Joe Gardner (voiced by Jamie Foxx) has always survived on one-shot music gigs and working as a part-time middle school band instructor. One day, much to his surprise, his life begins to turn around, as the school he works at offers him a full-time position and Joe lands a gig performing alongside one of his jazz idols Dorothea Williams (Angela Basset).

However, just as things begin to look up for Joe, he dies. Refusing to accept that his life is over, Joe sets out to do whatever it will take to get back to that magical music moment he’s always dreamed of.

Related: Petition Demands Disney Remove The Pixar SparkShorts ‘Out’ From Their Platforms

Joe has always so sure about his path in life. Inspired by a jazz performer at a young age, Joe has since devoted his life to the art and craft of the notoriously free-flowing musical genre, making ends meet by working as a middle school band teacher while simultaneously taking various jazz gigs in order to feel like he’s worth something.

However, Joe soon realizes after being sent to the Great Beyond that the one-on-one interactions and connections developed through mentoring others that truly gives him purpose. As such, Joe begins to find his way to the Great Before, where he’s able to help newly formed souls develop into individuals before sending them off to Earth. 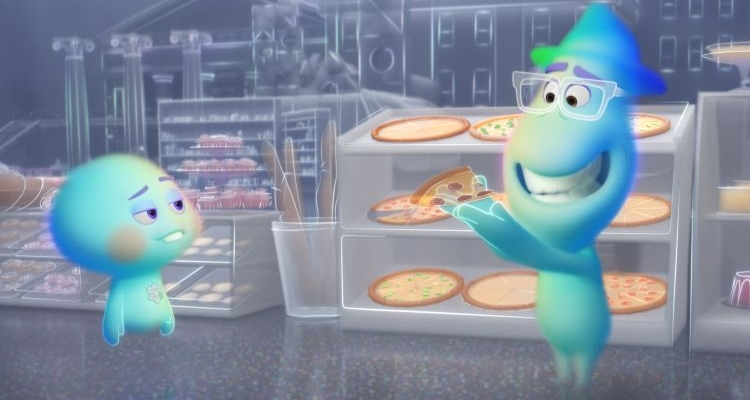 To that end, Joe begins to mentor 22 (Tina Fey), a soul who has rejected counsel from some of the most notable minds across history and whose stubbornness provides Soul with both its central point of conflict while also a path to self-discovery for the film’s protagonist.

Over the course of Soul, Joe comes to accept that while he may feel like his life is meaningless overall, he is able to find meaning in the lack of something concrete in his life. He accepts that he doesn’t know what lies ahead, but admits that’s what makes the future exciting, discovering that life without a safety net is what makes him feel truly alive.

One of the most prominent drawing points for audiences was how Nine Inch Nails musician Trent Reznor and long-time scoring partner Atticus Ross would compose the music for an animated film.

While the pure skill and talent possessed by the two are prominently on display across the film’s soundtrack, it certainly feels like Reznor and Ross had a particularly enjoyable time scoring the afterlife sequences of the film, which sound like low-key Nine Inch Nails songs. In fact, these tracks feel as if they were extensions of Ghosts I-IV, NIN’s instrumental album, but with a slightly more whimsical tone.

However, in the face of these two musical titans, nobody would have guessed that Jonathan Batiste would outshine both men in regards to Soul’s music score.

Batiste’s featured jazz compositions are what give the film its life, as without them, Joe wouldn’t have his inspiration and “the zone” wouldn’t have been as effective without Batiste’s work. There’s color, life, and meaning in the music as Joe’s fingers flutter across piano keys or as his student, Connie, rhythmically blows into her trombone.

Also included in the cast is Richard Ayoade (The IT Crowd, The Mandalorian) in one of his most enthusiastic performances to date, Graham Norton as a sign spinning hippie, Rachel House (Thor: Ragnarok, Hunt for the Wilderpeople) as a number-obsessed accountant, and Alice Braga as a youth seminar counselor. 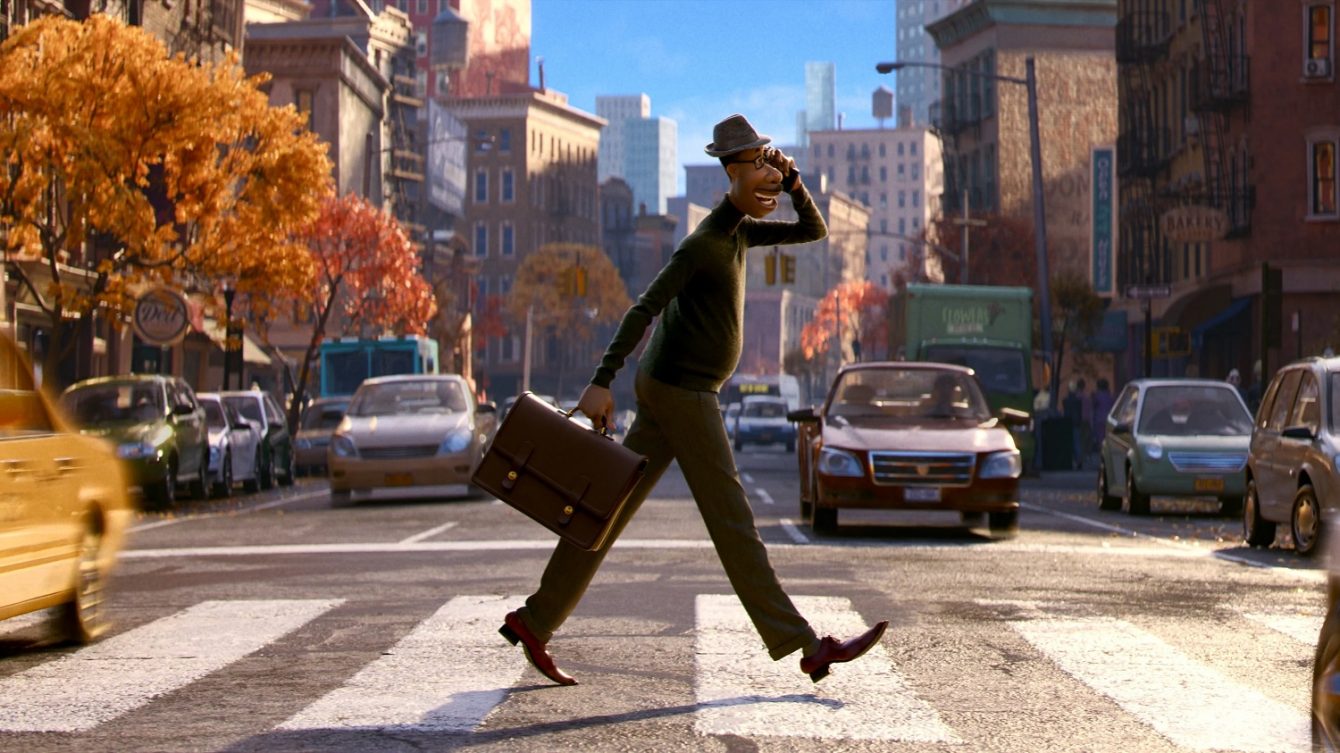 Though the principle theme of the film is how the characters within find a spark for life, Soul also feels as if Pixar has finally reclaimed the spark that has been missing in most of their films in the past decade or so. The film covers not just what lies beyond in life, but also beyond our initial potential and dreams. Soul is about discovering who we are as we come into life, while also coming to terms with who we really are after already living for an undetermined amount of time.

Soul reignites what has made Pixar such a wonderful animation studio for so long. As an animated film, it’s beautifully animated, even by Pixar’s high standards.

As for its writing, another aspect of film making which Pixar has previously been praised for, the film is also written in a way that audiences of all ages can find something to enjoy. For example, kids will no doubt enjoy everything involving therapy cat and Joe waking up in his hospital bed, while other jokes, such as 22’s fascination with road lollies or Joe’s mom saying her and her friends need to get home after his gig because they’re old, seem to cater specifically to adults. 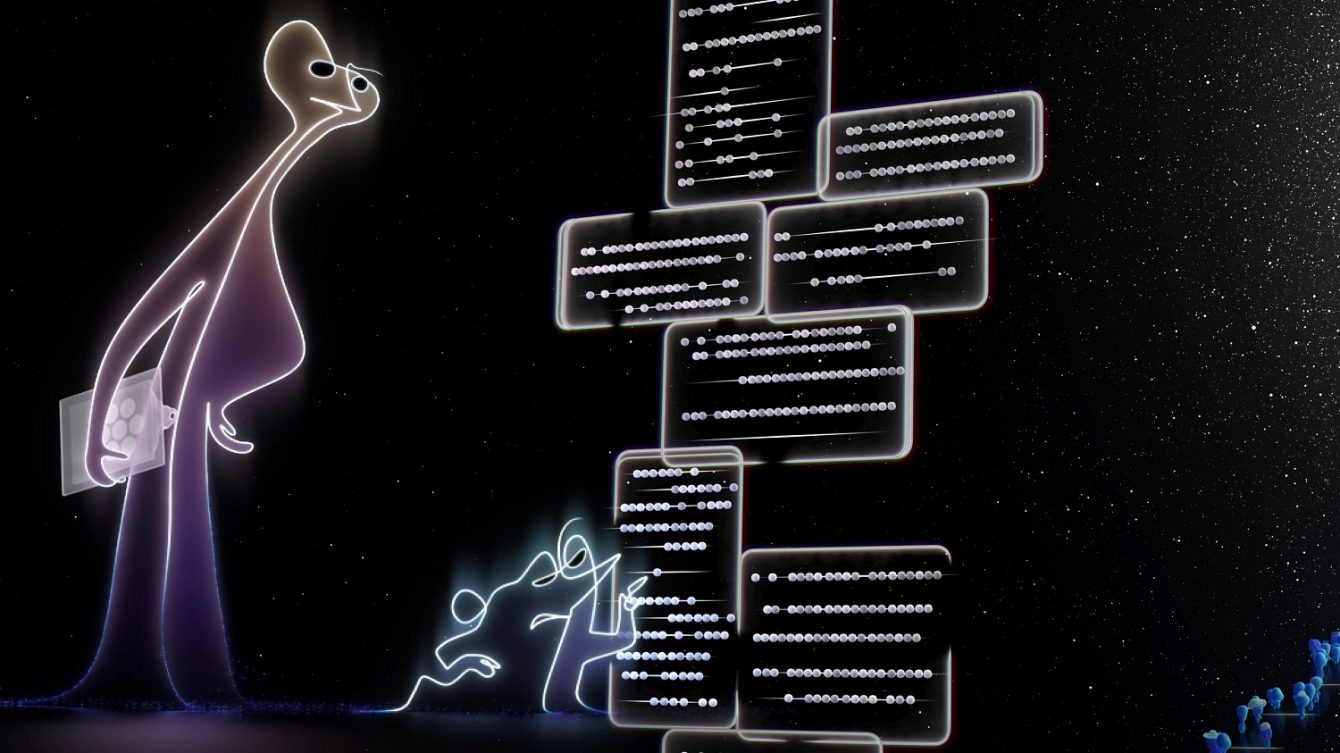 Soul also has meaning and purpose in its message. It leaves the viewer contemplating their own life, what their beliefs are, and what in their life is equivalent to jazz for Joe. Soul is an inspirational, laugh out loud funny, and purely joyous piece of entertainment for all ages that spans beyond our existential plane.

It’s the rare type of meaningful and heartfelt film, animated or otherwise, that sparks creativity and emotion in its audience that leaves audiences feeling more alive than before they watched the film.

Soul will be available to stream on Disney+ on Christmas Day.