Gotham creators Danny Cannon and Bruno Heller have finally commented on the parallels between their series and the upcoming The Batman HBO Max spinoff series focused on the Gotham PD. 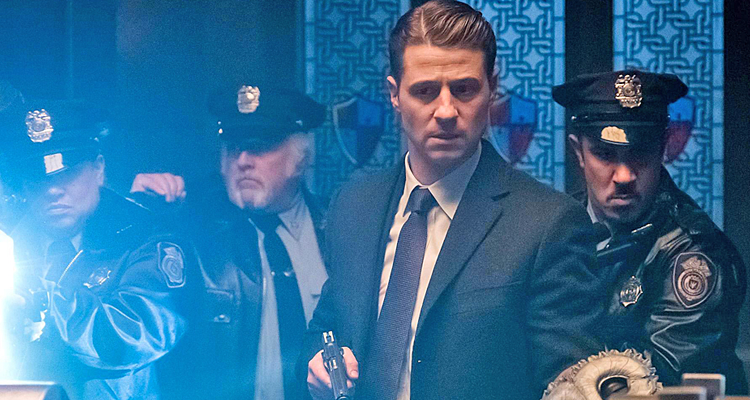 When it was first announced, Matt Reeve’s HBO Max spinoff series immediately garnered comparisons to the Batman ‘prequel’ show Gotham, particularly due to how both focus primarily on the Gotham police department.

However, despite the competition, Cannon and Heller hold an optimistic outlook towards Reeves’ series. Heller, for one, thinks Reeves will have an easier time making a show with grit for a streaming service. 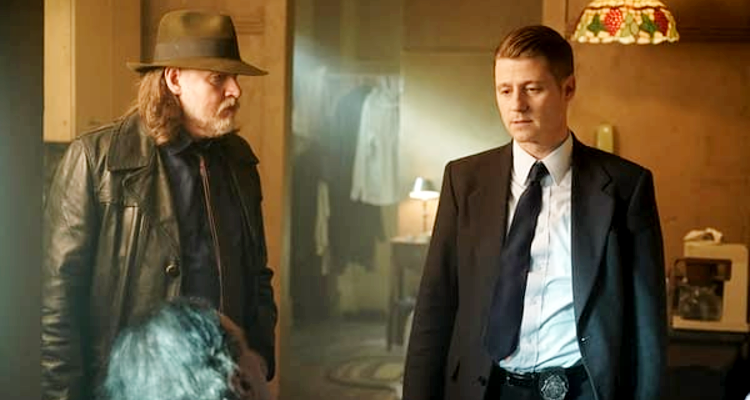 “We were the last big network battle cruiser to leave the harbor, but [Gotham was] very much a network show,” he told ComicBook.com.

Heller added, “I think now that we’ve realized that streaming is the new god, I think Matt’s going to have a much easier time selling the kind of show that we wanted to do, because he’s got a movie with movie stars to back it up.” 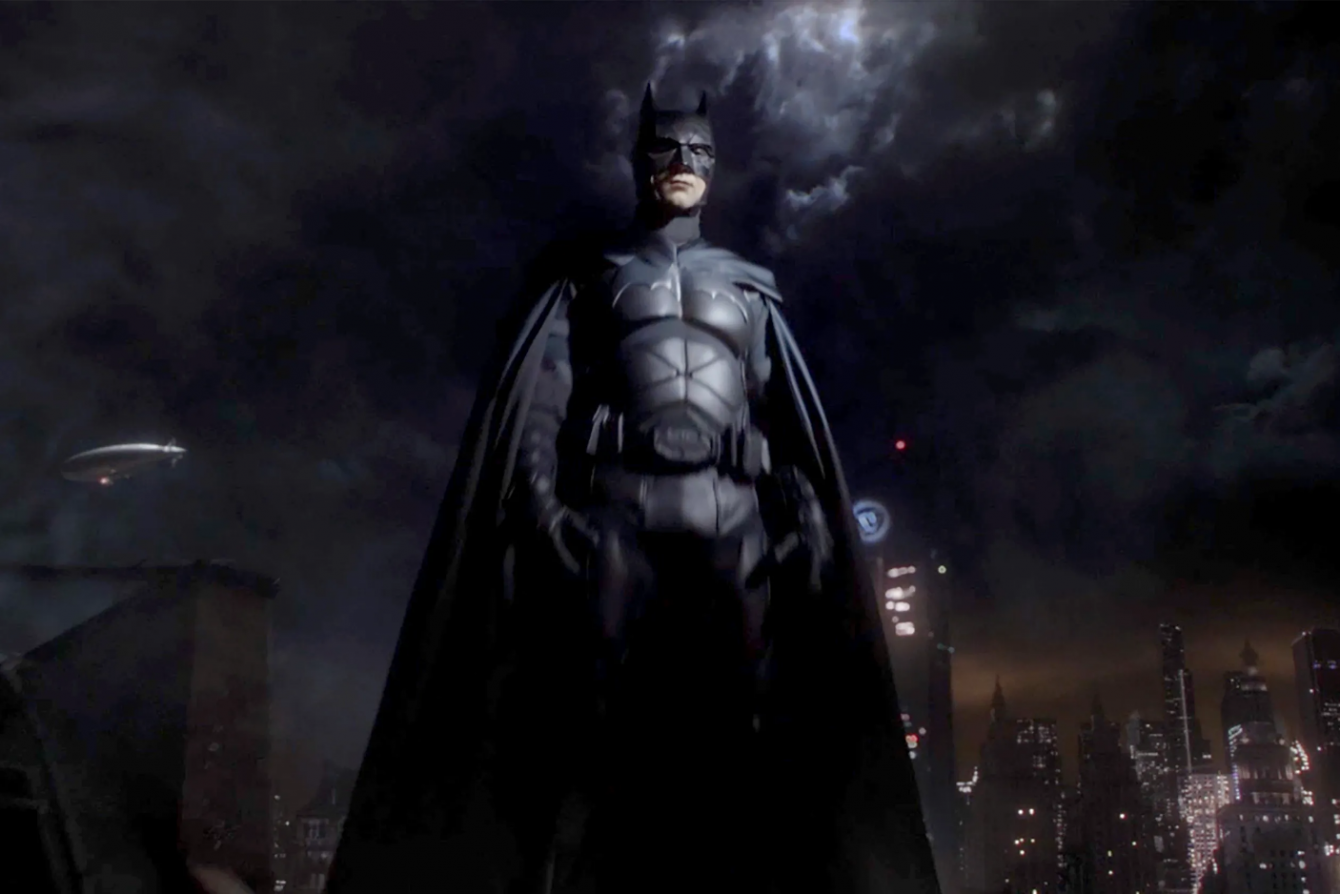 Cannon sees the Reeves series being more true to how nasty and inhospitable Gotham is depicted in the comics. “It’s going to be truer to the nastiness of what Gotham should really be, I guess,” he said, giving the slight impression that his series being featured on network television prevented him from realizing his true vision.

Though celebrated in some aspects, such as Robin Lord Taylor’s spin on The Penguin, Gotham arguably suffered from making too many changes to the Bruce Wayne origin narrative, like introducing most of his rogues gallery before he ever took up the cowl. 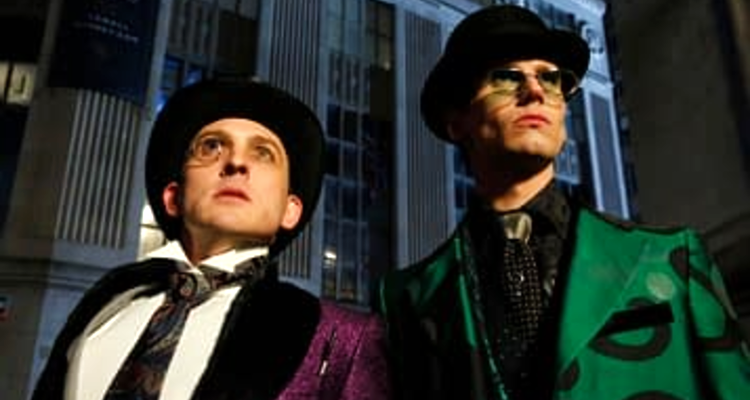 At current, little is known about Gotham PD, other than it being “said to build on the film’s examination of the anatomy of corruption in Gotham City“.

The series also lacks a concrete premiere date, having hit a snag last month when it lost its showrunner, Boardwalk Empire creator Terence Winter, who departed over creative differences with Reeves and his fellow producers. The search for a replacement is ongoing.

Nevertheless, Heller and Cannon continue to tinker with characters and backstory in the Dark Knight’s mythos through the Gotham sister series Pennyworth, whose latest season is currently airing Sunday nights on Epix.

Thanks to COVID-19 The Batman won’t be seen in theaters until 2022, and while it could potentially see a simultaneous streaming debut if WarnerMedia continues to pursue its current dual-release strategy, whether it does or not remains to be seen.

Are you excited for Gotham PD? Let us know your thoughts on social media or in the comments down below!