Doctor Who News reports that Revolution of the Daleks, which aired on January 1, 2021 was only viewed by 4.69 million people in the the overnight viewing audience. It captured 21.1% of the total TV viewing audience. 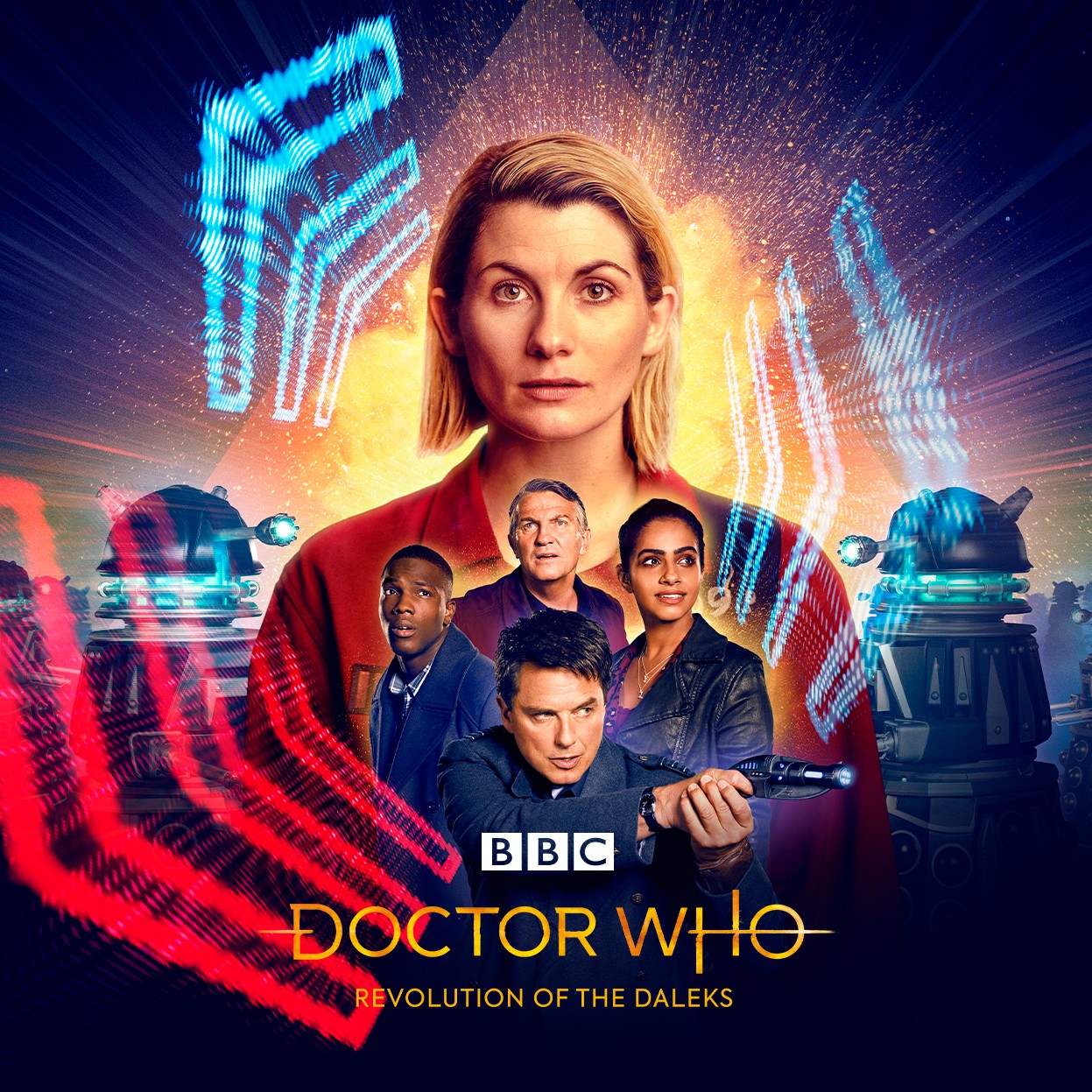 This viewership shouldn’t come as a surprise as YouTuber Gary Buechler panned the episode and the show stating, “If I was a fan of this show in its current state, I would give myself a wedgie and throw myself in a trash can.”

He went on to add, “What this episode did was highlight all the weaknesses of the show outside of it being woke and being filled with intersectional feminism.”

This is a huge decline from the previous holiday special, Resolution, which aired on January 1, 2019. Doctor Who News reported that Resolution was viewed by 5.15 million people and captured 22.4% of the total TV audience in overnight figures.

When the full numbers came in, Doctor Who News reported the show was viewed by 7.13 million people and captured 26.6% of the total TV audience. 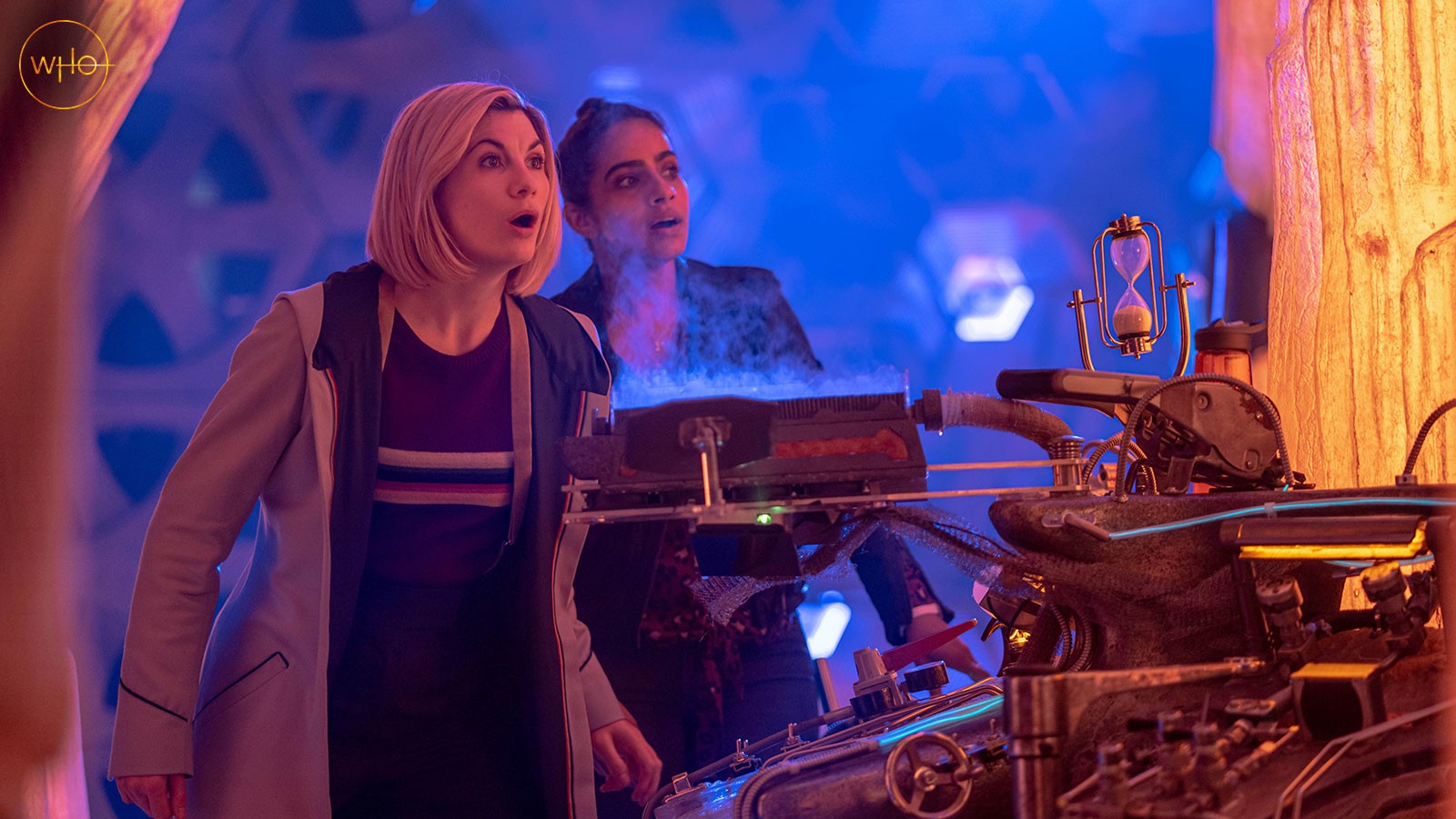 If we just compare the overnight figures, that means the show lost just shy of 500,000 viewers. It’s almost a 10% decline in viewership.

Comparing the overnight figures of Revolution of the Daleks to the full numbers of Resolution, it’s a total decrease of 2.44 million viewers and a 34% loss in viewership. 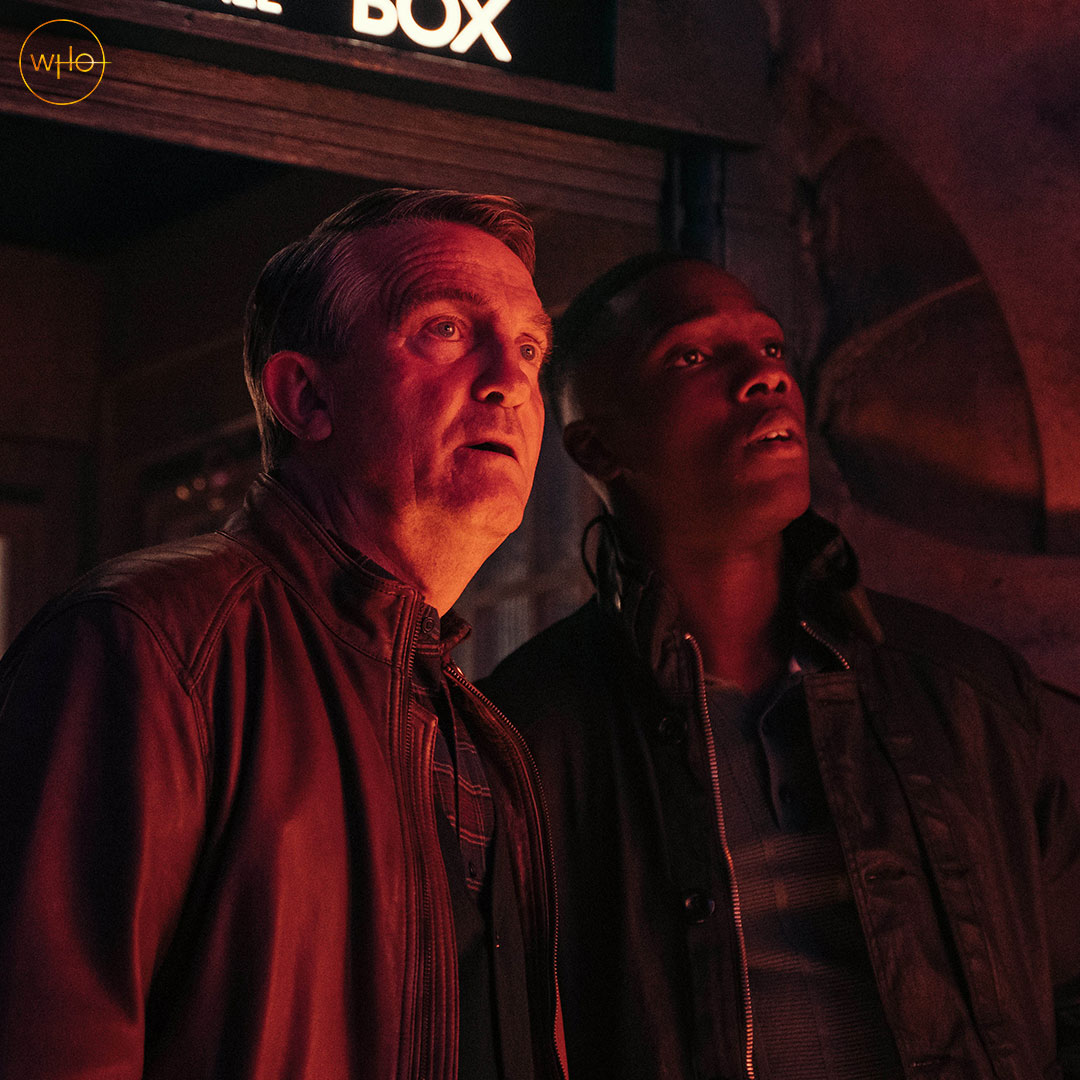 Resolution was previously the least viewed holiday special in the history of Doctor Who. The previous Christmas special, which aired on December 25th in 2017, Twice Upon A Time, was viewed by 7.92 million viewers and captured 34.0% of the total TV viewing audience.

The Timeless Children had 4.69 million viewers with a 21.5% share of the total TV viewing audience in the United Kingdom. 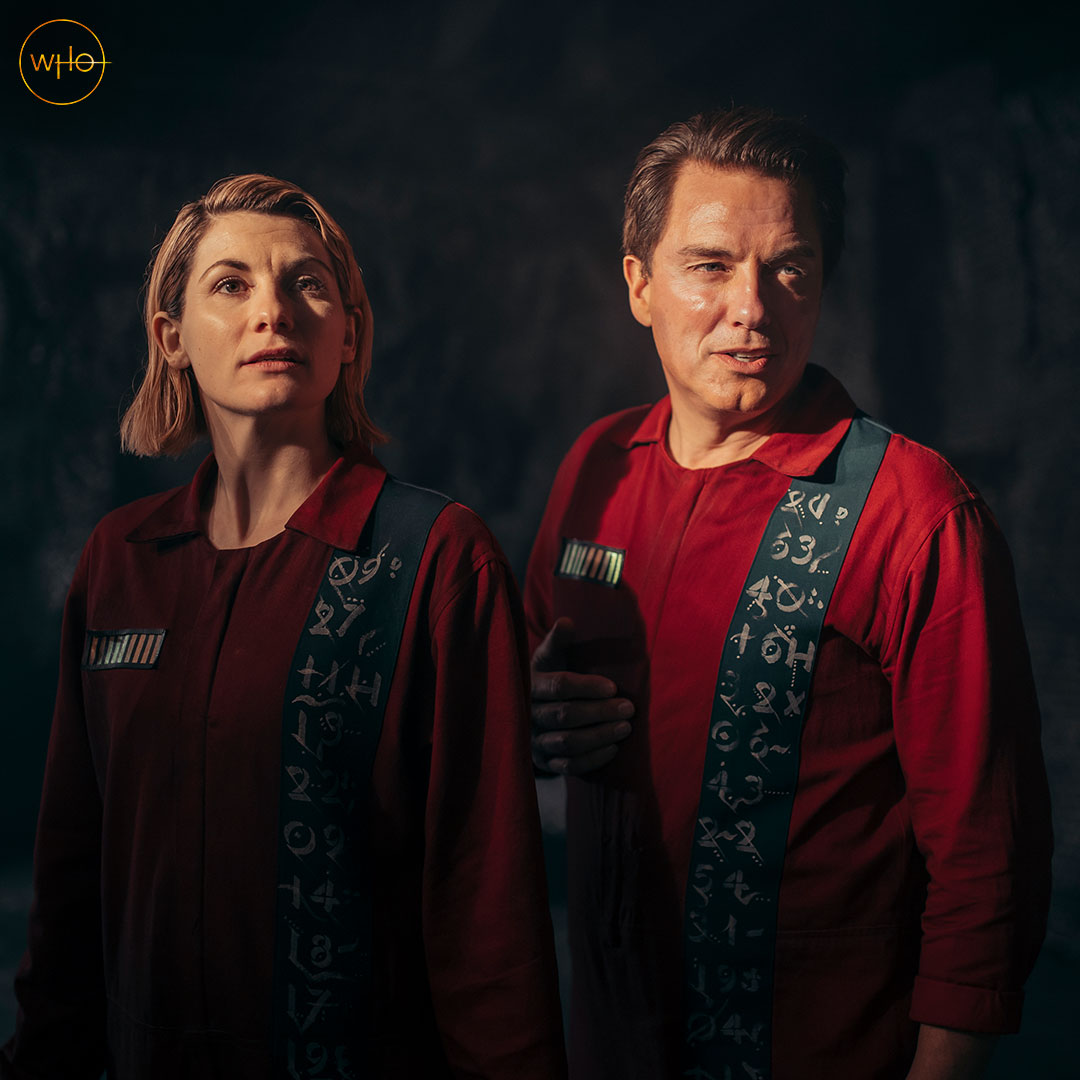 The viewership numbers for Revolution of the Daleks follow a consistent pattern for Doctor Who over recent years.

Doctor Who had declining viewership throughout its entire Series 12 run. The first episode Spyfall: Part One, which debuted on January 1, 2020 was viewed by 6.89 million people and captured 25.7% of the total viewing audience.

However, by the second episode, Spyfall: Part Two, viewership had already declined to 6.07 million people although it did capture a greater percentage of the view audience with 26.2%.

Viewership would continue to decline until it hit its low with The Timeless Children with only 4.69 million people tuning in. It was the least viewed episode of Doctor Who since Meglos: Part Three back in 1980. 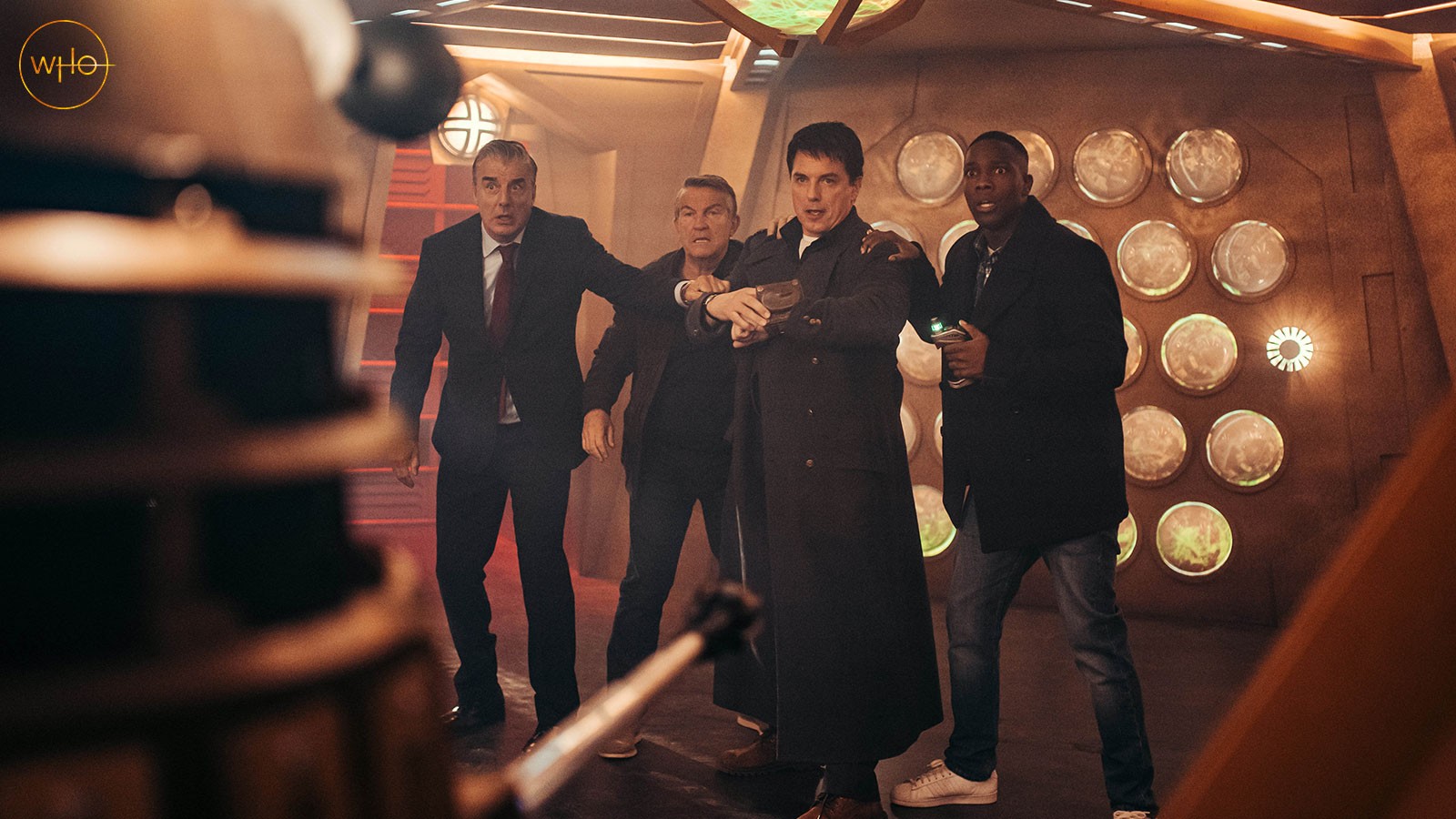 According to Doctor Who News, The Timeless Children is the 828th most viewed episode of Doctor Who ever.

While viewership significantly declined over the course of Series 12, it had been declining since the premiere of Series 11 with The Woman Who Fell To Earth episode.

That episode saw viewership at 10.96 million and captured a whopping 45.1% of the total viewing audience. However, viewership declined significantly by the end of the series.

The final episode, The Battle of Ranskoor Av Kolos, was only viewed by 6.65 million people and captured 29.6% of the total viewing audience. 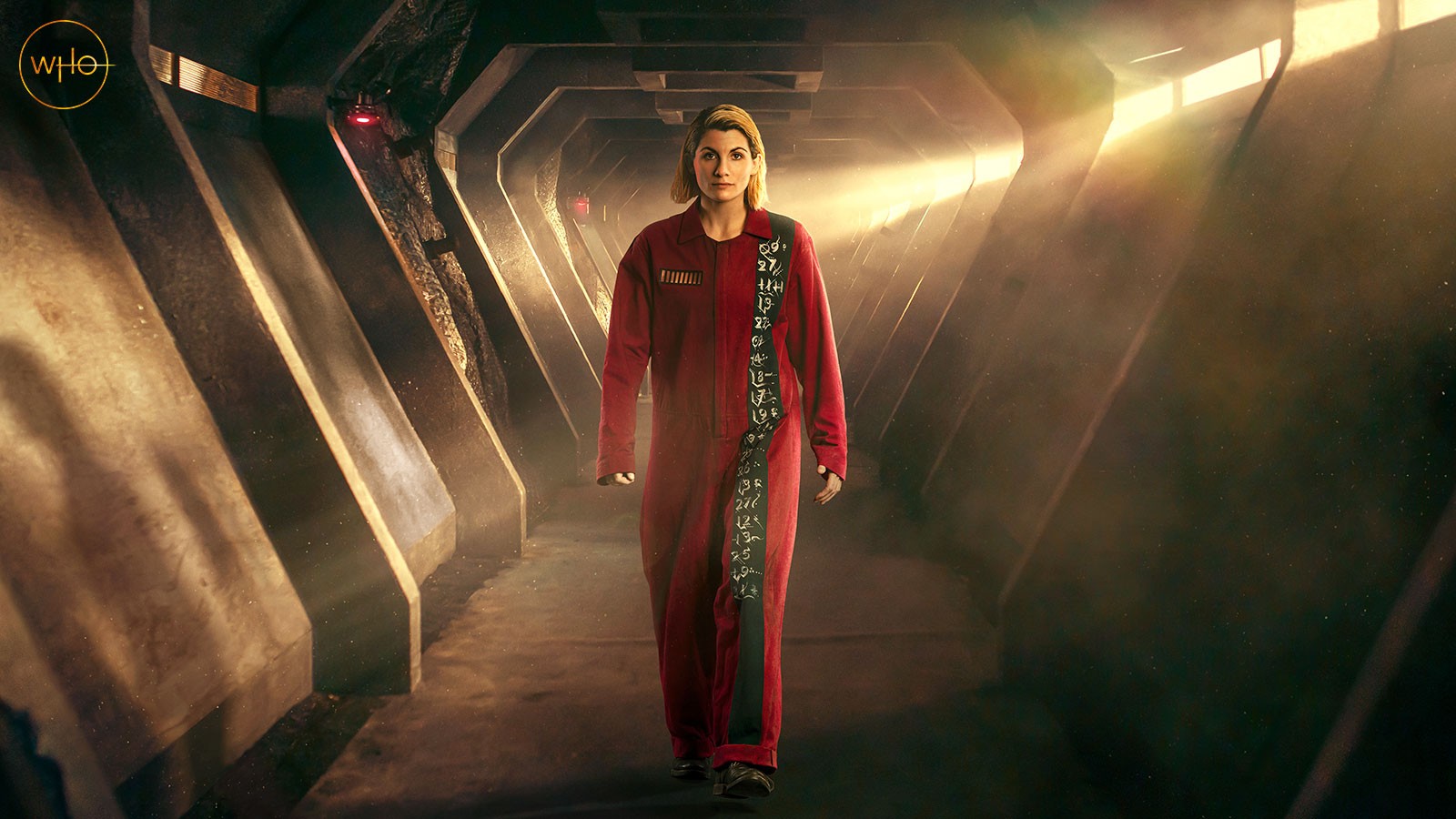 Despite the massive and consistent declining viewership, BBC executives have routinely defended the show.

BBC drama chief and former Doctor Who producer Piers Wenger defended the show back in February 2020.

He stated, “I worked on Doctor Who myself and produced it for many years and I can honestly say I don’t think it’s been in better health editorially.” 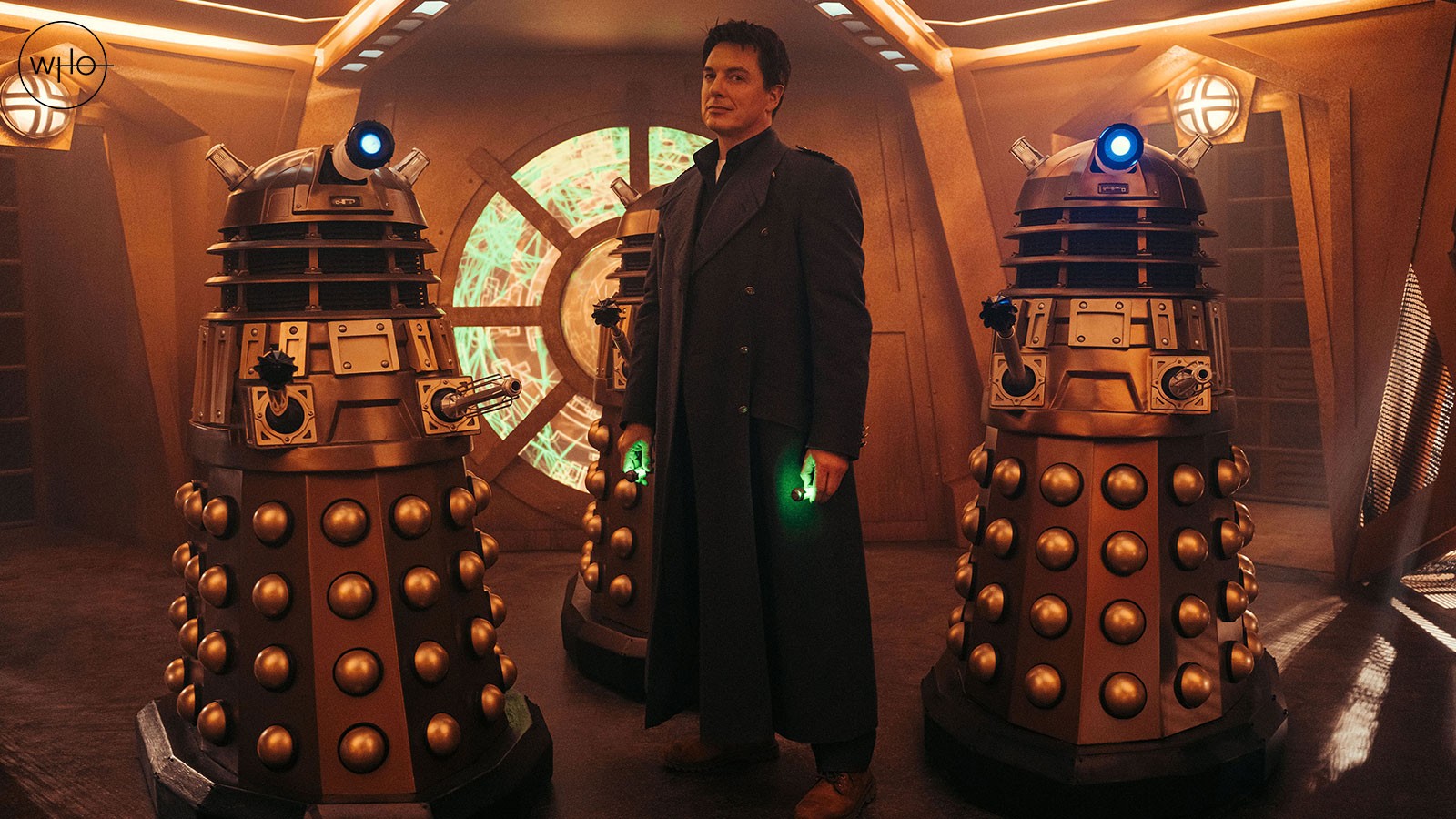 Wenger continued, “The production values have never been better. It’s also not just funded by the BBC, it’s funded by lots of international partners.”

“It’s an incredibly important show for young audiences, it’s still watched by families in a world where there are fewer shows that have the power to do that. It will always be an important show for us and we’re a very long way from wanting to rest it,” he added.

The declining viewership appears to indicate that many viewers do not agree with Wenger’s assessment that the show has been in “better health editorially” as they have quickly abandoned the show. 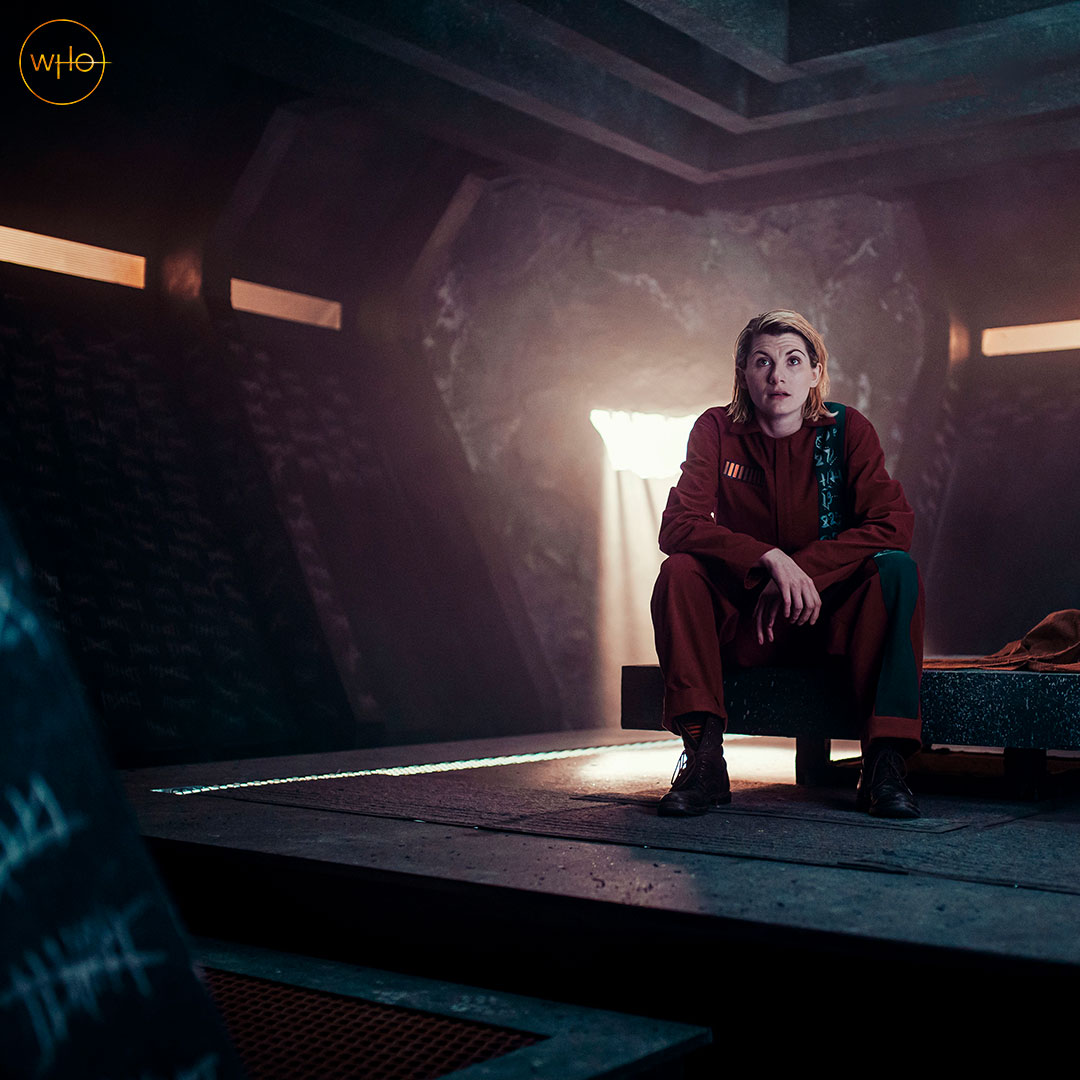 Wenger wasn’t the only executive to respond to declining viewership and fan criticism. In March 2020 Doctor Who executive producer Matt Strevens also attempted to defend the show as people tuned out.

“And the conversation around what fans want and what audiences want, all that kind of stuff, you just have to trust yourself as a program,” he continued. 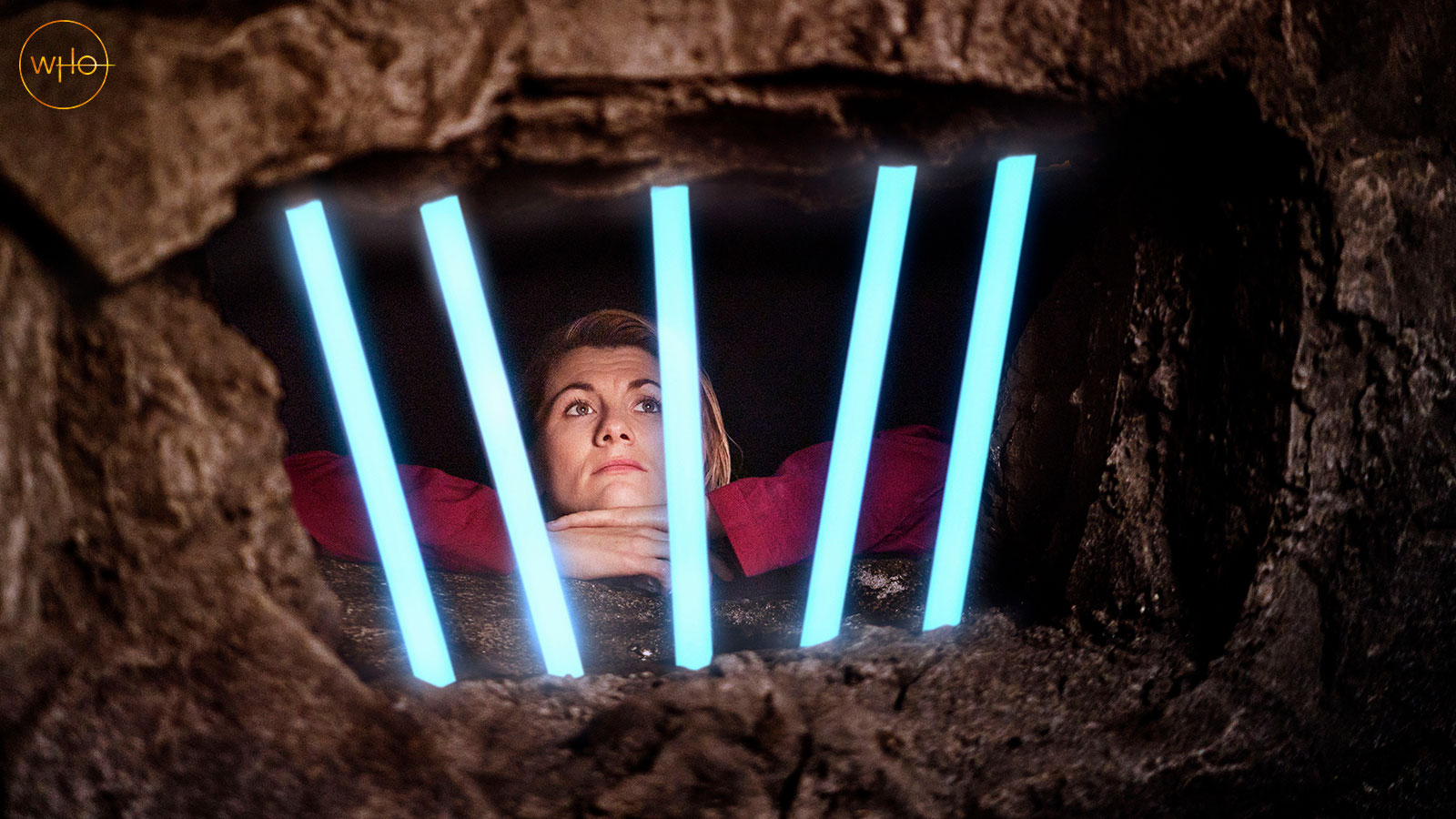 Strevens then added, “You can’t really be buffeted by those winds because people will change their minds.”

He would later conclude, “We know the story and stories we’re telling [and] we will tell that to the best of our ability. You can’t get too sidetracked by the other stuff because the truth of any series of anything is that some people will like it and some people won’t like it. And that’s the only universal truth you can take.”