A new rumor suggests that Jodie Whittaker, the latest actor to portray the eponymous Time Lord on the BBC’s Doctor Who, will take her turn at regeneration following the conclusion of the long-running sci-fi series’ upcoming season. 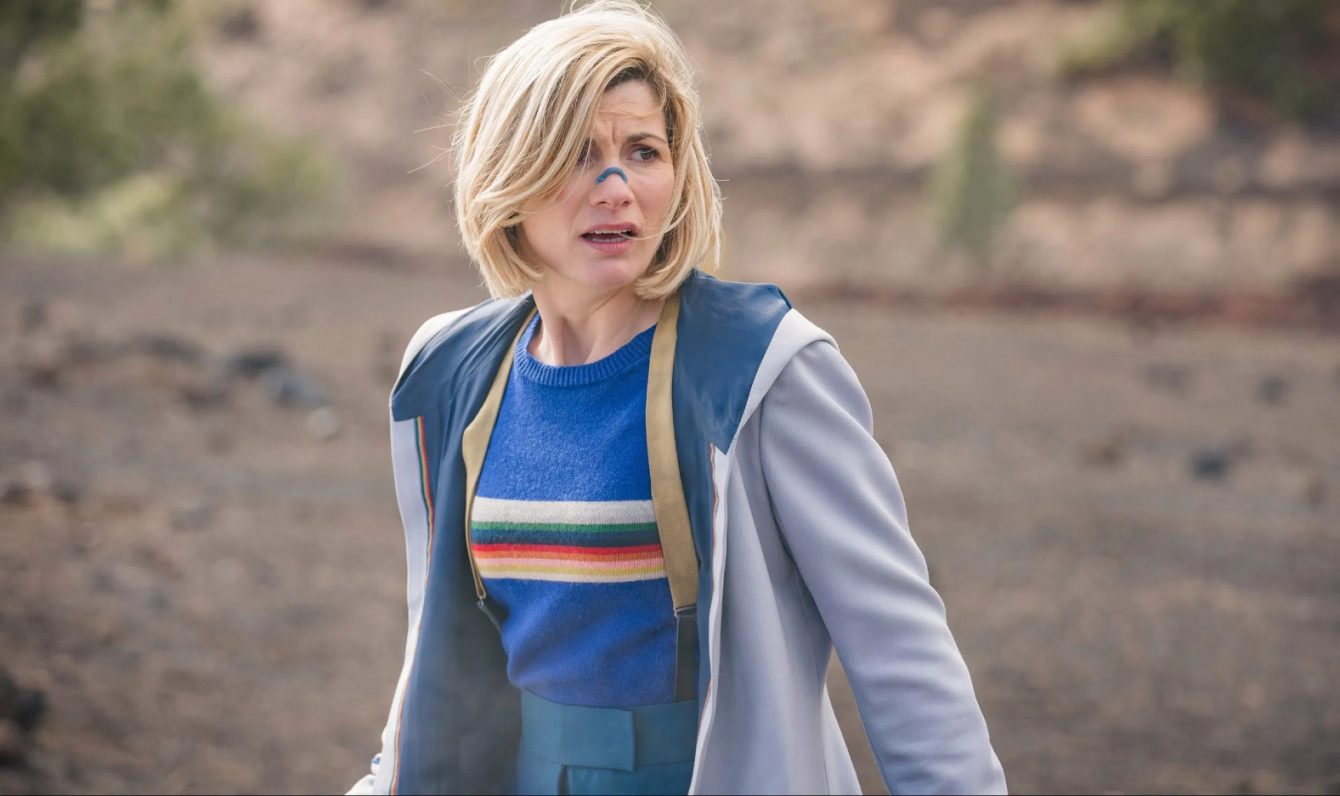 According to a recent report by UK newspaper The Mirror, Whittaker will depart from her role as the Doctor following the conclusion of the Revived Era’s thirteenth season, the show’s thirty-ninth overall.

The paper further noted that her decision was made in order to follow in the tradition of portraying the adopted Gallifreyan for only three seasons, as established by the tenures of former Doctors David Tennant, Matt Smith, and Peter Capaldi. 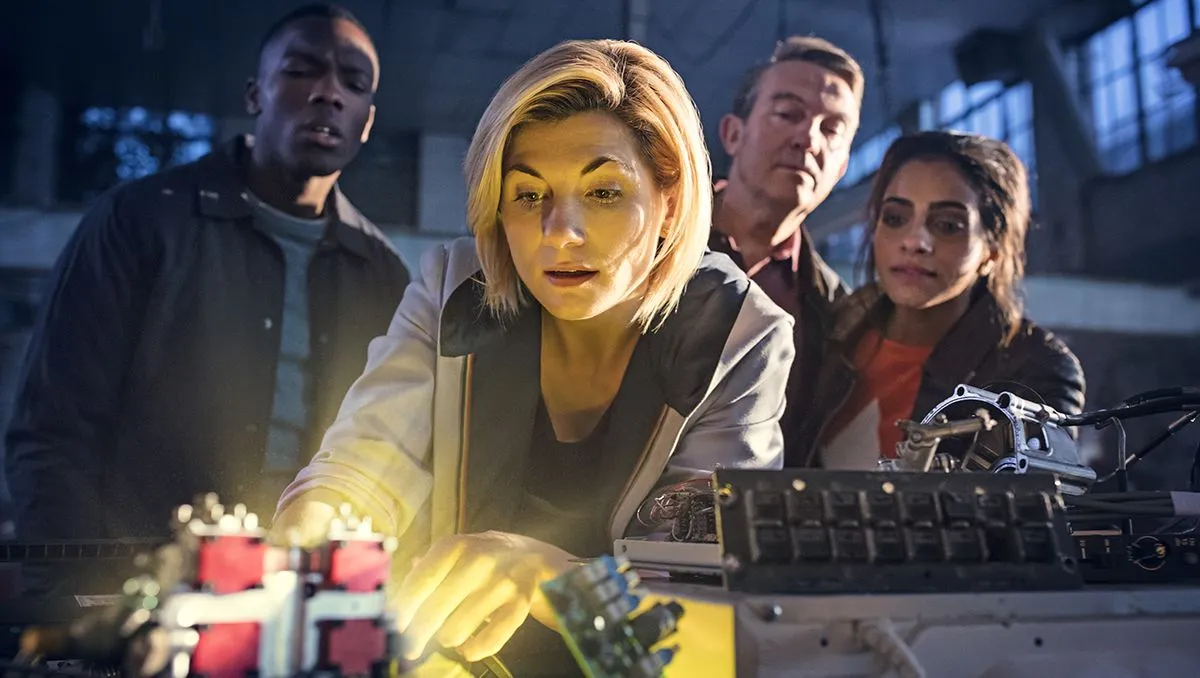 An insider told the news outlet that “It’s all very hush-hush but it is known on set that Jodie is leaving and they are gearing up for a regeneration.”

“Her departure is top secret but at some point over the coming months the arrival of the 14th Doctor will need to be filmed,” the anonymous informant explained. “It’s very exciting”. 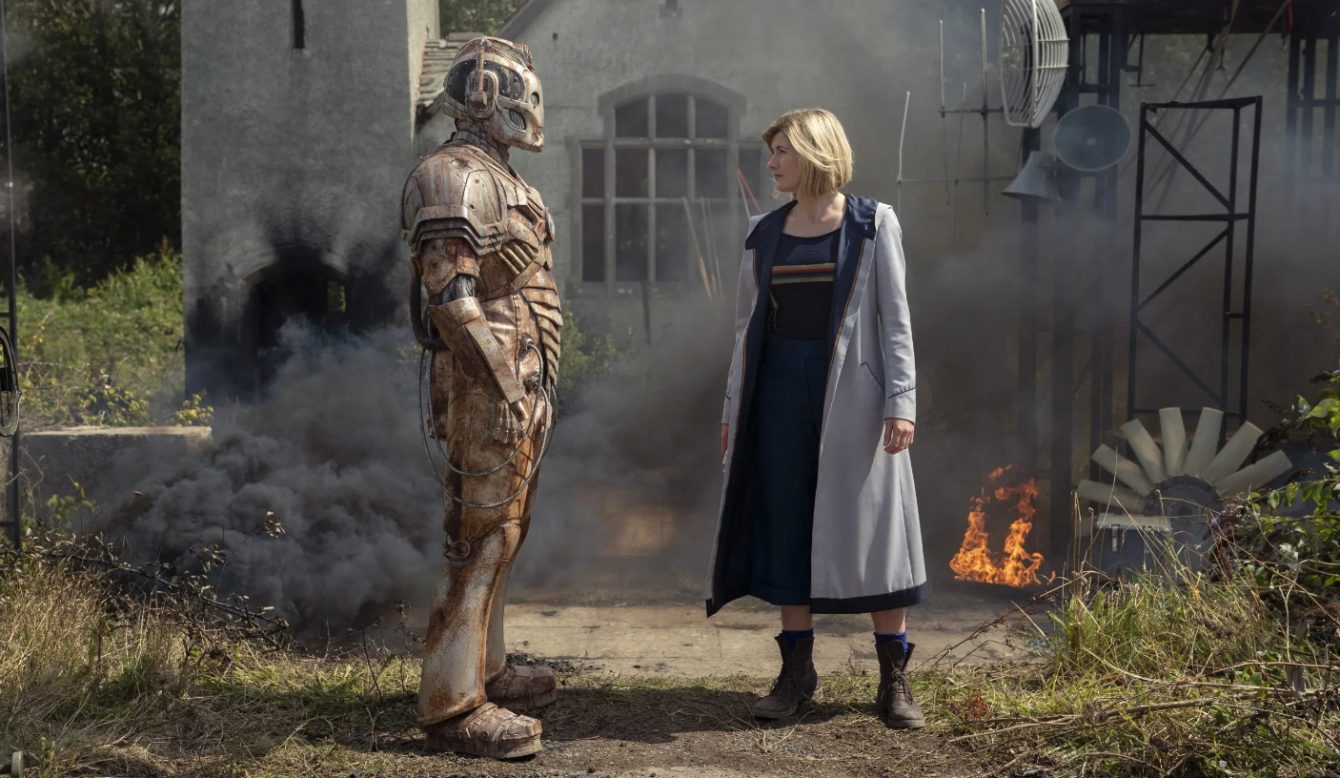 The thirteenth season of the Revived Era, which has received a shortened order of eight episodes due to the logistical issues resulting from the ongoing shutdowns and restrictions put in place across the globe, particularly in the United Kingdom, is set to finish filming this summer and is currently scheduled to begin airing in the fall.

Unfortunately for some fans, The Mirror clarified that “showrunner Chris Chibnall is to remain.” 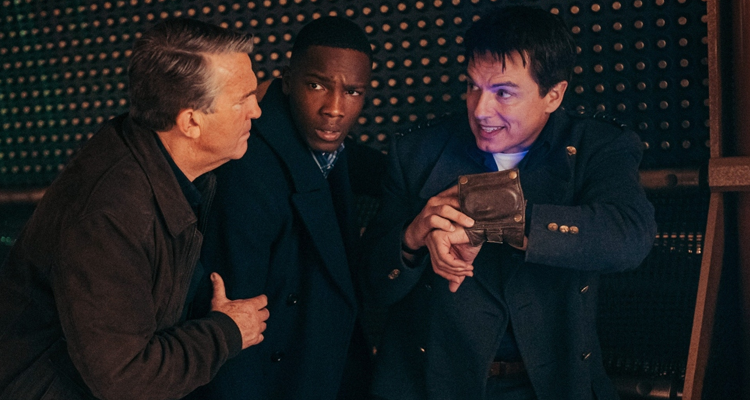 This rumor also comes just a little under two months after a separate claim, made to YouTuber Tzvi Lebetkin by “a source from Cardiff” (where the series is filmed), indicated that Whittaker’s agent “is desperate for her to get off the show because this is destroying her career.”

“So she’s like, ‘Well, why do you think that?’ and the agent apparently showed her all of these tweets from John the White and many other people online saying ‘Look how bad this is going,” Lebetkin recalled of his conversation with the anonymous source. “Look how reviled you are.’ We go look at anything they post it’s always the ratios are absolutely terrible.” 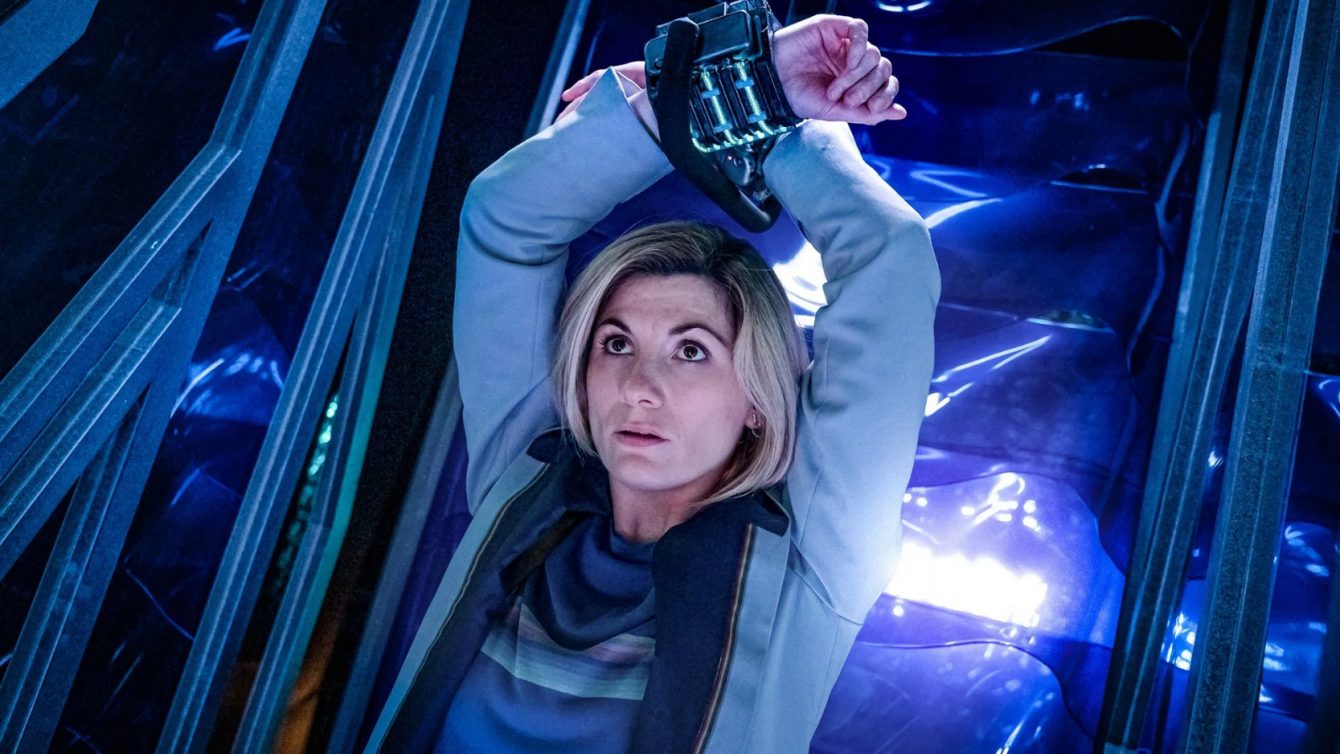 While Whittaker’s departure has not been officially been confirmed by the BBC, The Mirror noted that actors being considered for the role include “Death in Paradise star Kris Marshall, Fleabag’s Pheobe Waller-Bridge, Friday Night Dinners’ Tom Rosenthal and hunky Happy Valley star James Norton.”

“But the show is produced out of BBC Wales, meaning David Tennant’s Staged pal Michael Sheen could be a frontrunner, along with fellow Welsh Gavin & Stacey favourite Joanna Page,” The Mirror added. “Other contenders include Ghosts actress Charlotte Ritchie, quirky Bond star Ben Whishaw and Dancing on the Edge’s Chiwetel Ejiofor.” 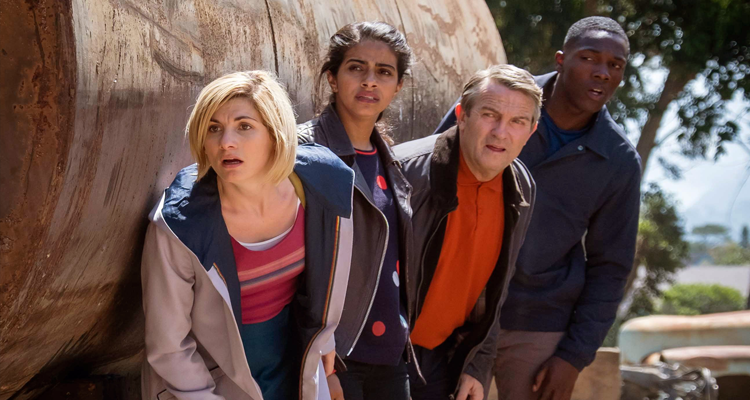 What do you make of Whittaker’s rumored regeneration? Let us know your thoughts on social media or in the comments down below!