Android 18 is one of the iconic characters from the Dragon Ball franchise, making her appearance alongside her twin brother Android 17 in the Androids Saga of the Dragon Ball Z manga.

She first appeared in Chapter #155 of the manga and episode #133 titled “Nightmare Comes True” in the anime.’ 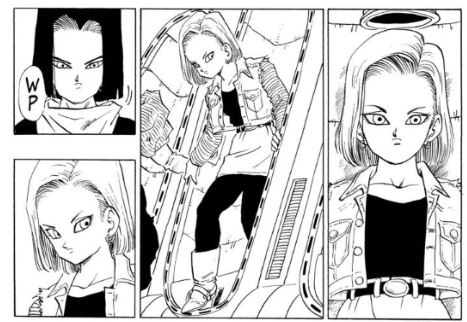 In her first appearance she and her brother are activated by the villainous Dr. Gero, who then orders them to kill Son Goku as well as his friends.

However, the two defy his orders and Android 17 actually decapitates Gero. 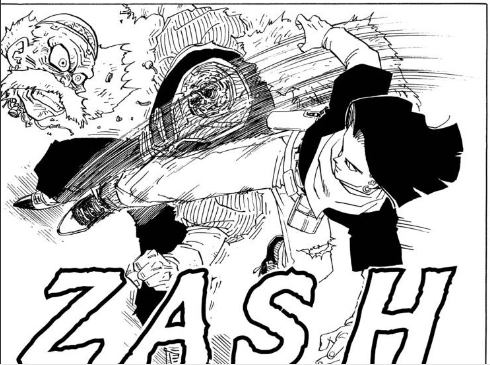 While when they were first introduced, it appeared that Android 17 and Android 18 were indeed androids, by Dragon Ball Z Chapter #157, we would discover they were actually humans that have been enhanced with cybernetics. Specifically, they have an enhancement called the Infinite Energy Reactor. 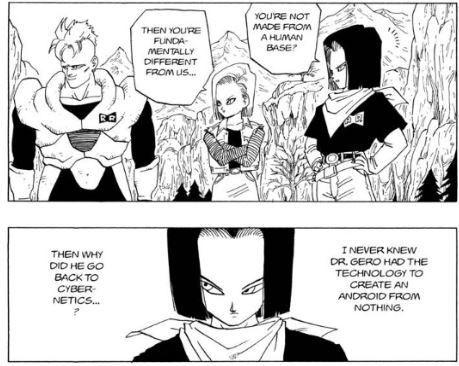 And Android 18 puts that Infinite Energy Reactor to good use in her first show of combat against Vegeta in his Super Saiyan state.

The two go blow for blow and they are evenly matched. However, Vegeta’s endurance begins to wear, but Android 18 is unfazed due to her reactor.

With her unending endurance she begins to take control of the fight and knocks him out of his Super Saiyan form. 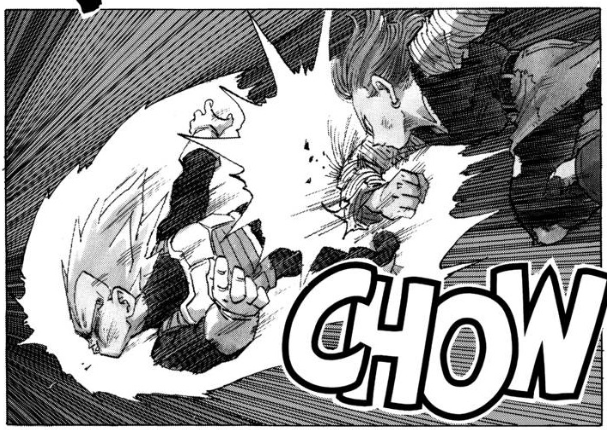 While Android 18 defeated Vegeta, Android 17 easily dealt with the rest of the Z Fighters. With Vegeta and the Z Fighters defeated, they would continue on with their mission of finding and killing Son Goku.

However, they would never finish this mission as the hunters would become the hunted during the Imperfect Cell Saga.

Cell arrives on the scene and reveals he’s hunting both Androids 17 and 18 and plans to absorb them in order to achieve his perfect form. 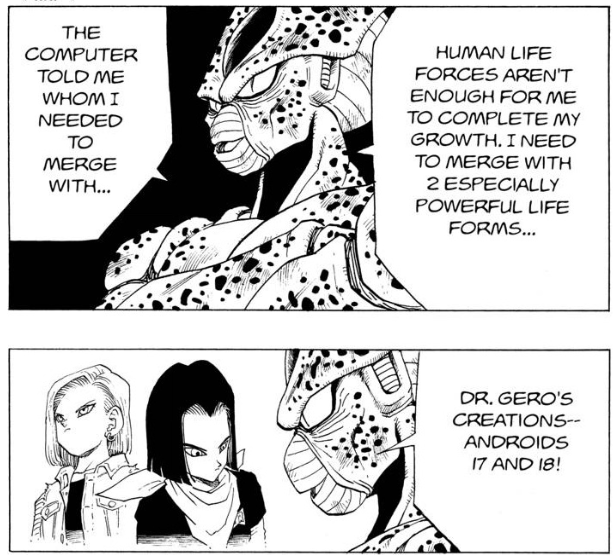 He would eventually accomplish his goal and absorbed both Androids 17 and 18.

With both Androids 17 and 18 absorbed, all hope seemed loss that anyone could defeat Cell. But Gohan would achieve Super Saiyan 2 and beat down Cell to the point where he actually regurgitates Android 18. 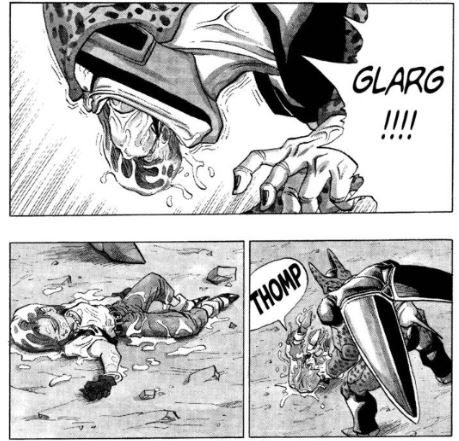 Cell would eventually be defeated and the Cell Saga would come to a close with both Androids 17 and 18 having their self-destruct devices removed via Krillin’s wish to the dragon Shenron.

Android 18 would go on to marry Krillin and join the Z-fighters. She would also have a child with Krillin named Marron. 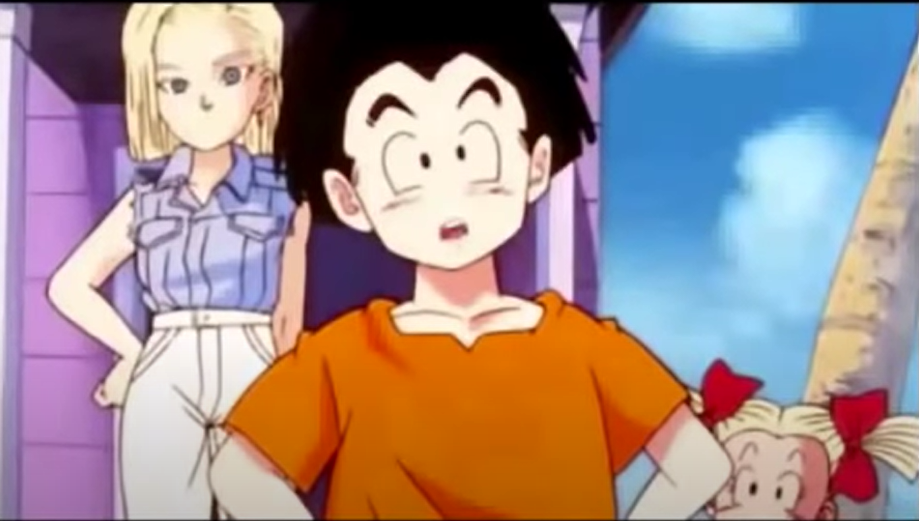 More recently in Dragon Ball Super, both Androids 17 and 18 would attempt to perform a surprise attack on the villain Moro. However, their combined attack was no match for him.

He would easily defeat them firing two blasts from his fingers that send them reeling. 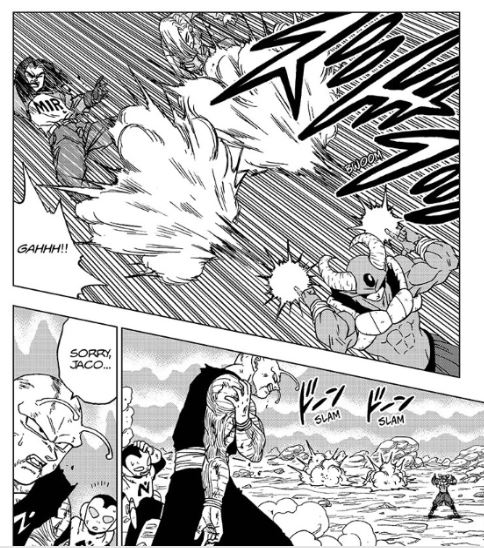 The Imaginative Hobbyist shared what Mandy Rose would look to his Instagram.

What do you make of his mock up of Mandy Rose as Android 18 from Dragon Ball? Do you think she would be a good Android 18? Who would you want to play Android 18?