The Black Adam movie is going with the alien origin for one of its lead characters, Hawkman, and there appears to be actual proof. 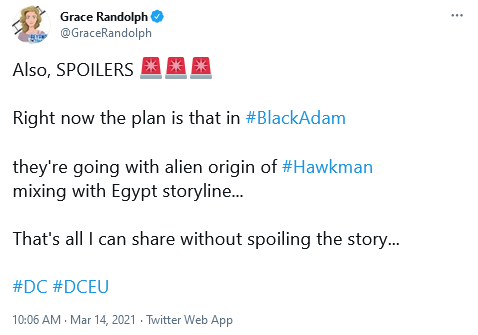 At first glance, this looks like yet another sampling of Randolph’s usual “tea”, save for the fact that it is backed up with supposed photographic evidence.

In a tweet published by the @BlackAdamNews Twitter account, featuring pictures originally shared by Instagram user Vanzekin018 and captioned “BLACK ADAM sets are now being built! Filming begins next month!”, what may be either a small set or a huge prop can be seen being constructed in a sound stage.

One of the shots gets in closer on what could be the skeletal ship’s flight deck, while the other shows an overhead shot of the in-construction fixture. 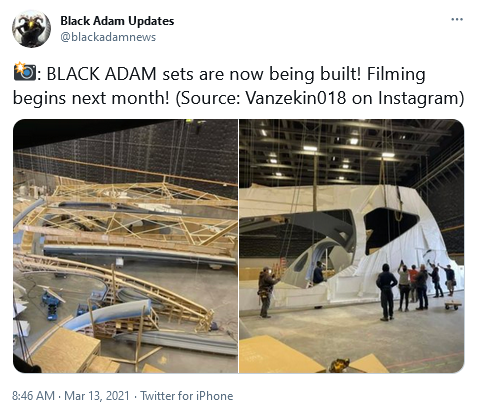 While we don’t really know what it is yet, other than a physical construct for the film, some are already saying it looks suspiciously like Hawkman’s Thanagarian Star Cruiser.

As Randolph said, Hawkman’s back story in Black Adam will evidently be adapted from a combination of influences. Golden Age Carter Hall was the reincarnation of Prince Khufu who discovered Ninth Metal, more commonly known as Nth Metal.

That’s what gave Carter his powers until the Silver Age when his origin was updated to make him and Hawkgirl police from planet Thanagar. The Star Cruiser brought them to Earth and was used as a base when they began fighting crime in Midway City. 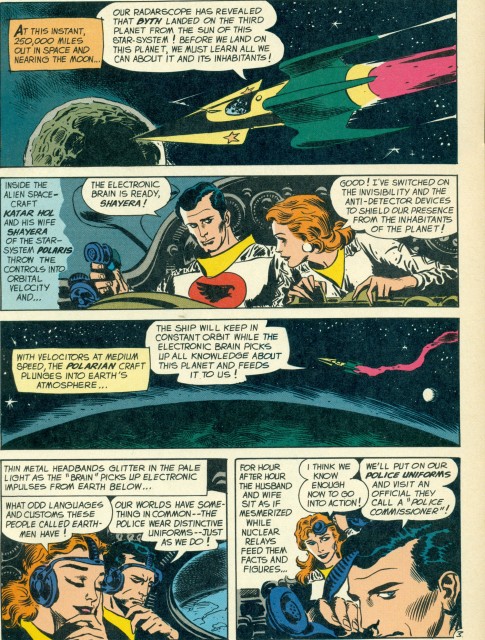 Hall’s history eventually blended his alien heritage with the reincarnation cycle of Prince Khufu, a mash-up which resulted in Nth Metal being retconned to be both the product of a crashed Star Cruiser and a source of weaponry.

One such Nth Metal weapon was subsequently used to kill Hawkman in his first form of Khufu, beginning his endless treadmill of life and temporary death. 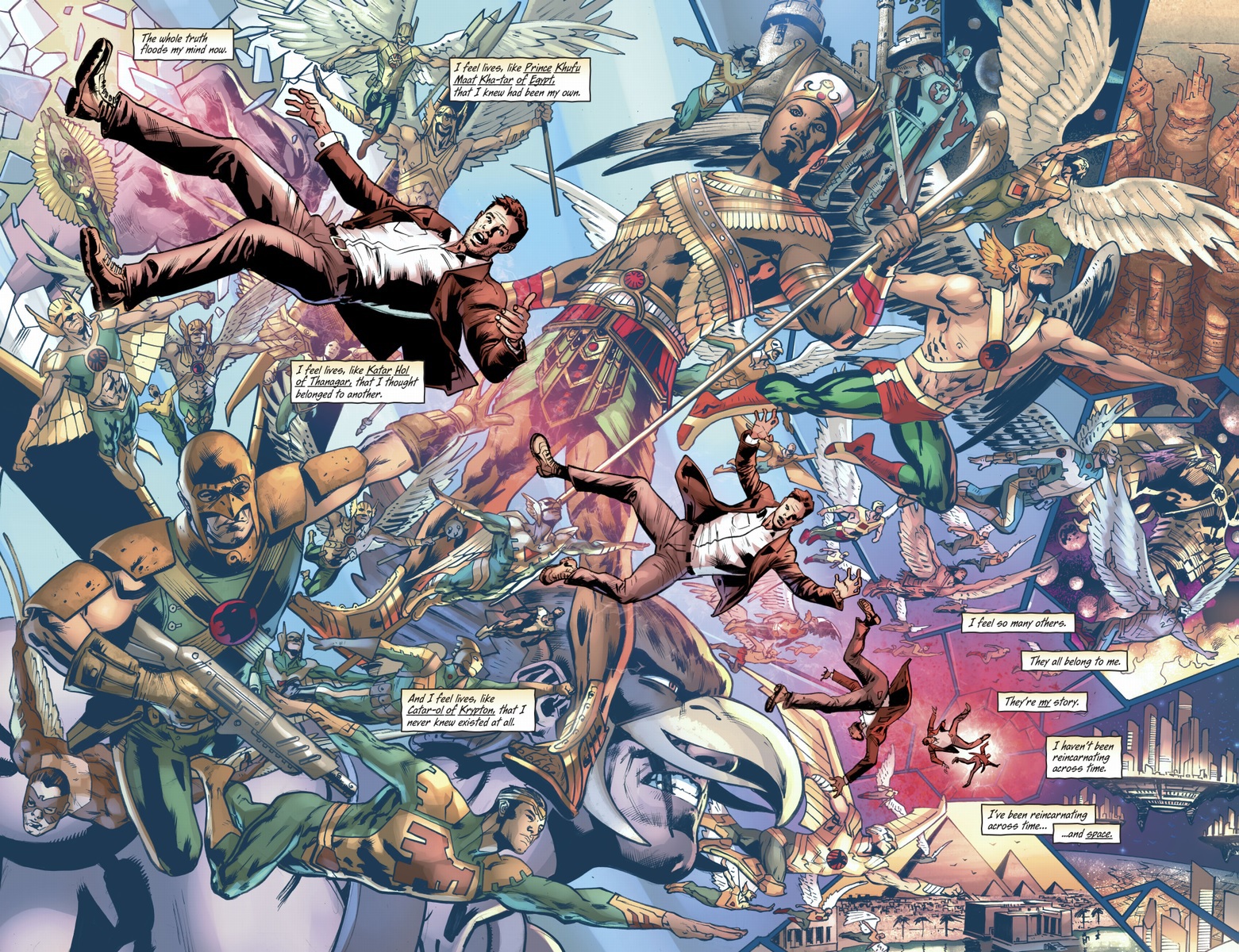 Invisible Man actor Aldis Hodge is playing Hawkman in Black Adam, the character’s big-screen debut. The film is set to enter production late next month, though no release date has been locked down.

Like much of the present DC film slate, Black Adam was delayed a few times before it was really thrown off course by the pandemic. Anticipating a December 2021 release pre-COVID, it will likely premiere in 2022.

What do you make of the leaked set photos from Black Adam? Let us know your thoughts on social media or in the comments down below!