A relatively recent interview with George Lucas has revealed an interesting detail about the most recent, and fairly divisive Star Wars trilogy produced by Disney.

In October 2020, Lucas alongside his wife and the chairwoman of Starbucks, Mellody Hobson, appeared as part of a Virtual Speaker Series for The East Harlem School At Exodus House.

During the interview, 7th grader Jeremiah asks Lucas around the 42:50 minute mark, “The world has changed so much since the first Star Wars movie, how do you think the changes in the fight for racial justice will impact the Star Wars universe going forward?”

Lucas responded, “I don’t know, I mean. I kind of lost control of Star Wars, so it’s going off in a different path than what I intended.”

He then added, “But the first six [Star Wars films] are very much mine and my philosophy.”

He went on to say, “The first three basically tell you how democracy turns into a dictatorship and you end up with a tyrant, the Emperor. It’s very important now, where we are now in our political history. ”

The Star Wars creator also explains, “All of the various colours and shapes of the aliens and everything, that live in that world, it’s a normal situation, there’s no real discrimination.”

Lucas went on, “The only discrimination is against robots, and we haven’t really reached that period yet, and I’m sure the robots will be able to overcome it because they don’t have the same feelings.”

“But it really shows you in terms of the way the politics are and the way things are and how to fight those ideas. And a lot of it really has to do with overcoming fear,” Lucas added.

Lucas would continue to answer the question diving into Anakin’s fall and then making parallels to humanity’s journey on Earth.

Interestingly enough, that last bit almost feels like a jab at L3-37 — the woke droid from Solo: A Star Wars Story that was an advocate for droid rights, and also seemingly had a relationship with Lando Calrissian — but that’s mainly speculation. 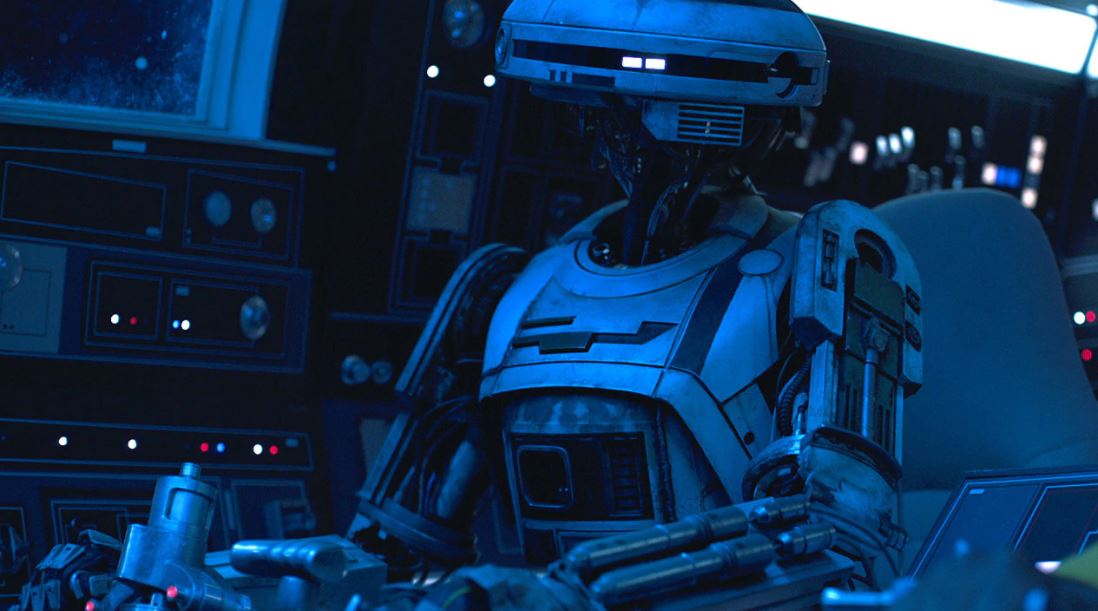 YouTuber Ryan Kinel commented on Lucas’s answer and referred to Disney’s language that the sequel trilogy was the conclusion of the Skywalker Saga.

George Lucas decided to sell Star Wars to Disney back in 2012, and he recently revealed that this was because working on a new trilogy would’ve taken up, at the very least, another 10 years of his life, and he decided to raise his new daughter instead. He also sold Lucasfilm, which included Star Wars, for $4.05 billion in cash and stocks.

One of the first things that Disney did upon acquiring the rights to Star Wars was to remove the Extended Universe from canon, which is a decision that immediately had fans scratching their heads at the time.

While Lucas himself never let the Expanded Universe dictate what happened in his movies (mainly the prequels), most fans these days consider it to be canon, especially when it comes to events that took place after Star Wars: Episode VI – Return of the Jedi. 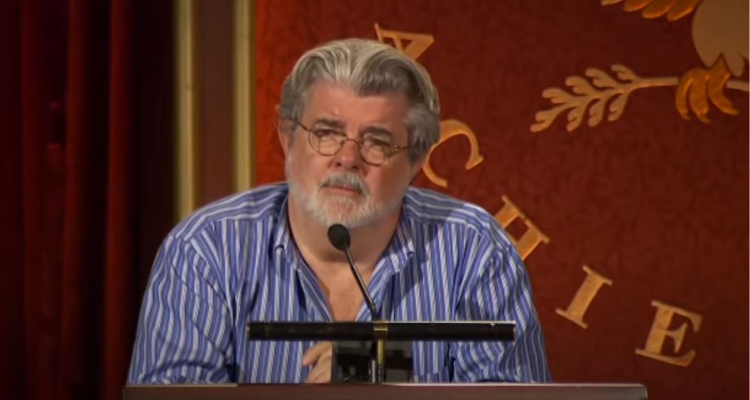 Unfortunately, Star Wars fans may never get to see another Star Wars film produced or directed by George Lucas, which is definitely a shame, but they did get the chance to know more about the plans the Star Wars creator had for a new sequel trilogy.

According to the information revealed in Paul Duncan’s The Star Wars Archives 1999-2005, George Lucas’ plans for this sequel trilogy included the return of Darth Maul and Darth Talon, Luke rebuilding the Jedi Order, and would’ve even seen Leia becoming the Chosen One. 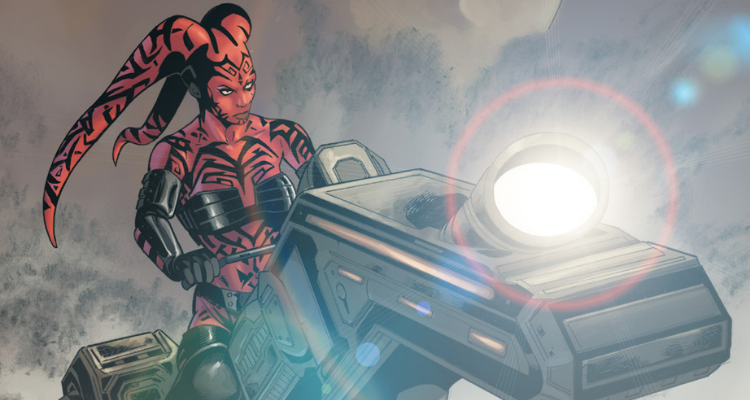 George Lucas’ recently resurfaced interview appears to confirm that he isn’t happy with the way that Disney has been handling Star Wars, and evidence of this keeps piling up every time new information comes out.

As a matter of fact, George Lucas did have outlines for a new Star Wars trilogy, and he was disappointed when he saw that none of his ideas were used in Star Wars: Episode VII – The Force Awakens — or the other two films, for that matter — which is something that former Disney CEO Bob Iger actually confirmed.

Don’t worry, George, we were all disappointed by those movies too.

What do you make of George Lucas’ comments? Would you be on board if George Lucas came back and gave us his original vision for Star Wars Episodes 7, 8, and 9? Did you like any of the movies in the Disney-produced Star Wars sequel trilogy?  Let us know in the comments section down below or on social media.