On the eve of the Snyder Cut’s release, Deborah Snyder, the wife of Justice League director Zack Snyder, reflected on the experience of seeing the film completed and spoke on what to expect from her husband’s future endeavors. 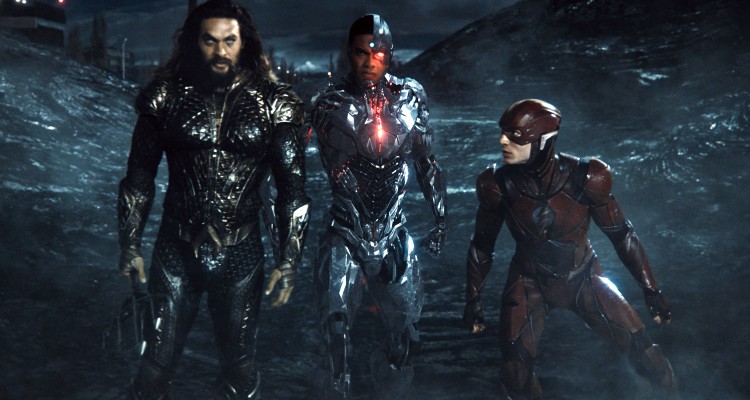 In an interview hosted by LRM Online Deborah was asked if there would be any more cuts of this film, as though The Snyder Cut may be the final version of Zack’s vision, the director has previously hinted that he has further plans for it, like stripping it of living color and rendering a totally black and white version.

“This is going to be the final, Final Cut of the film,” she revealed. “We are just so happy that Zack was able to complete his vision for this movie.”

Deborah would then thank fans for their support. “Listen, without the fans we wouldn’t be here today,” she said. “It’s amazing how they came together as a community and got a big company like WarnerMedia to pay attention then made this thing happen.”

She added, “We totally appreciate the fans, all the support they’ve given us through the years, and also all the work they have done for mental health awareness and suicide prevention.”

Snyder Cut supporters previously came together to run a donation campaign, complete with billboards spread throughout San Diego during the 2019 San Diego Comic-Con, in support of mental health and suicide awareness. 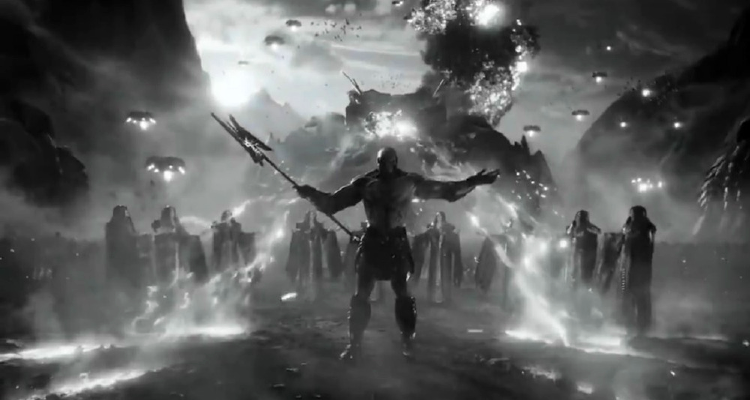 The money they raised went to charity, in tribute to the Snyders’ late daughter Autumn, who lost her battle with depression during the original production of Justice League. Zack Snyder’s Justice League is dedicated to her.

Despite this, and the fact that Zack has thanked and defended in his past (recent events concerning Geeks + Gamers not withstanding), fans who wanted Warner Bros. to #RestoreTheSnyderCut are still regularly maligned by opponents as toxic and even labelled as literal terrorists.

Regardless, their efforts bore fruit, and Snyder’s Justice League, which takes advantage of its long runtime to explore individual characters more thoroughly, is now on HBO Max. 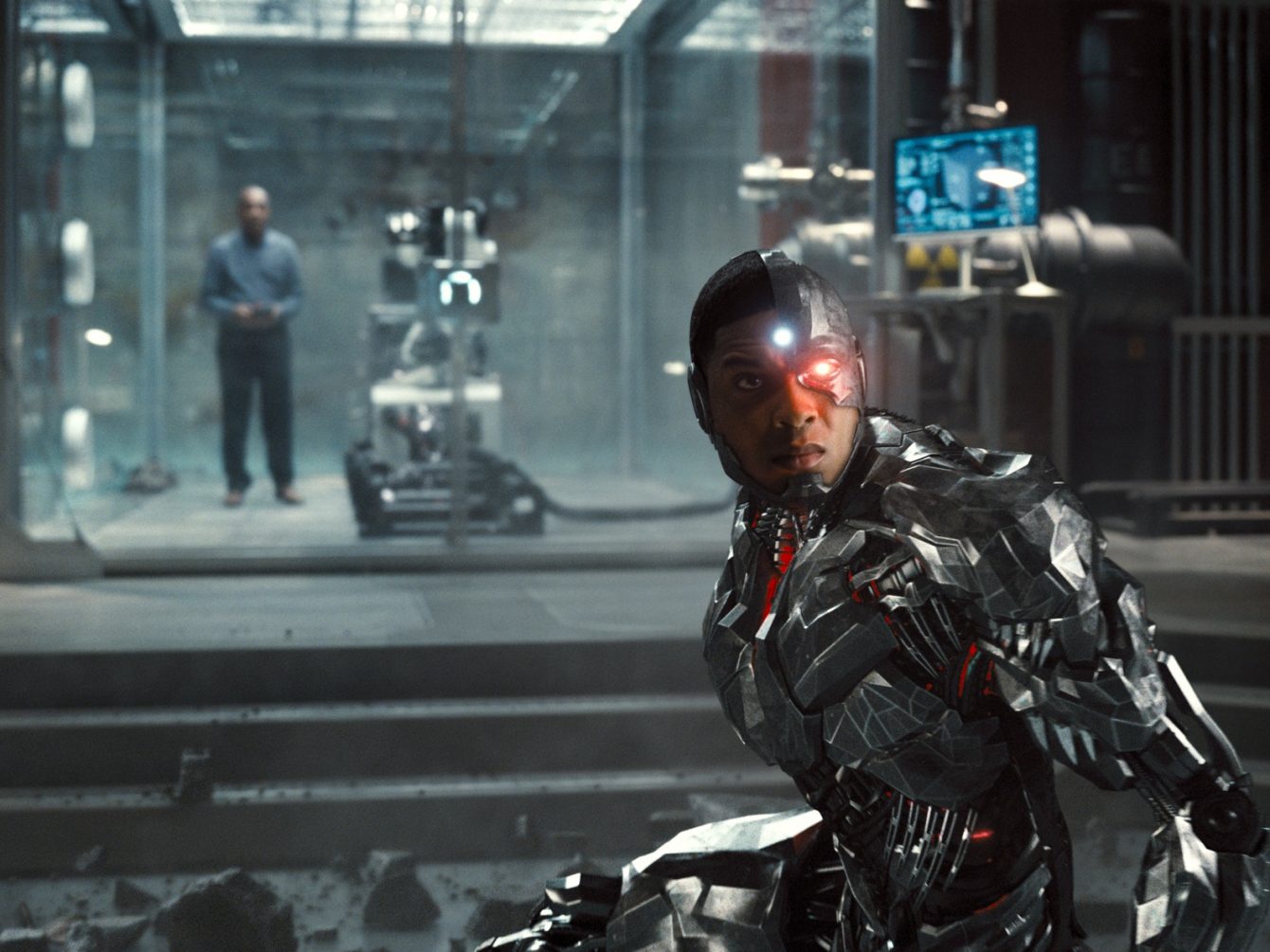 Because the film is a streaming service exclusive, Deborah explained, “It’s something we couldn’t do in a theatrical release to really dig deep into these characters and to see their arcs completed,”

When they come together, their shared and individual hero journeys are meant to reach a satisfying fulfillment. By the end, she adds, the added attention given to each character ought to really inspire viewers to feel more invested in their stories.

While there’s sequel potential, we aren’t assured one. Zack Snyder is working for Netflix now on Army of the Dead and looks done with Warner Bros. 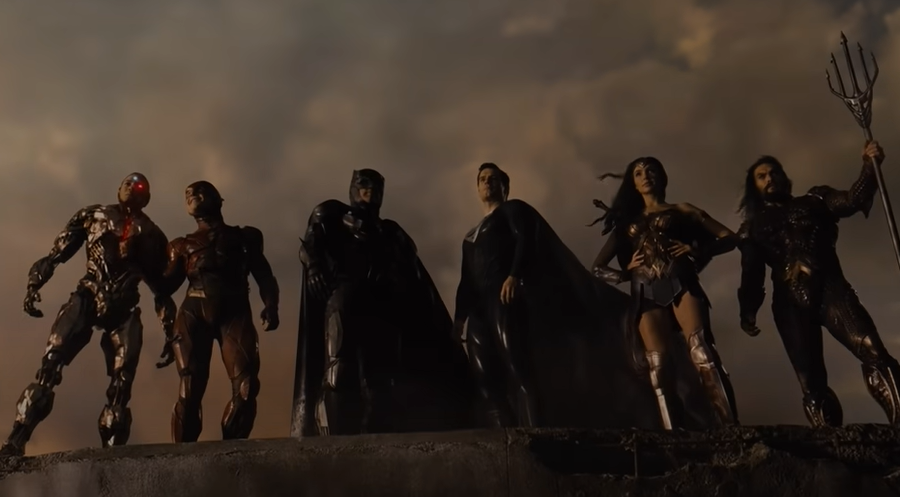 He’s repeatedly stated he is “good” with his contributions to DC as they stand. Still, he could come back to do more DC-related projects for HBO Max, and some are betting that he will. A door for negotiations is said to be open thanks to the Snyder Cut and the success it looks to be enjoying.

Deborah is staying behind at Warner, and is currently attached to several projects sprouting from the DCEU. According to IMDb, she is executive producing the recently announced Deadshot as well as Nightwing, Justice League Part Two, Green Lantern Corps, Gotham City Sirens, and another untitled DC film.

The chances that most of these projects actually come to fruition are slim, but previous rumors have suggested that Deadshot, Justice League 2, and a Green Lantern Corps series have been discussed for HBO Max.

What do you make of Deborah’s interview? Let us know your thoughts on social media or in the comments down below!