The CW decided to go ahead and recast Kate Kane in Batwoman despite previously saying they would not recast the character after Ruby Rose’s departure. 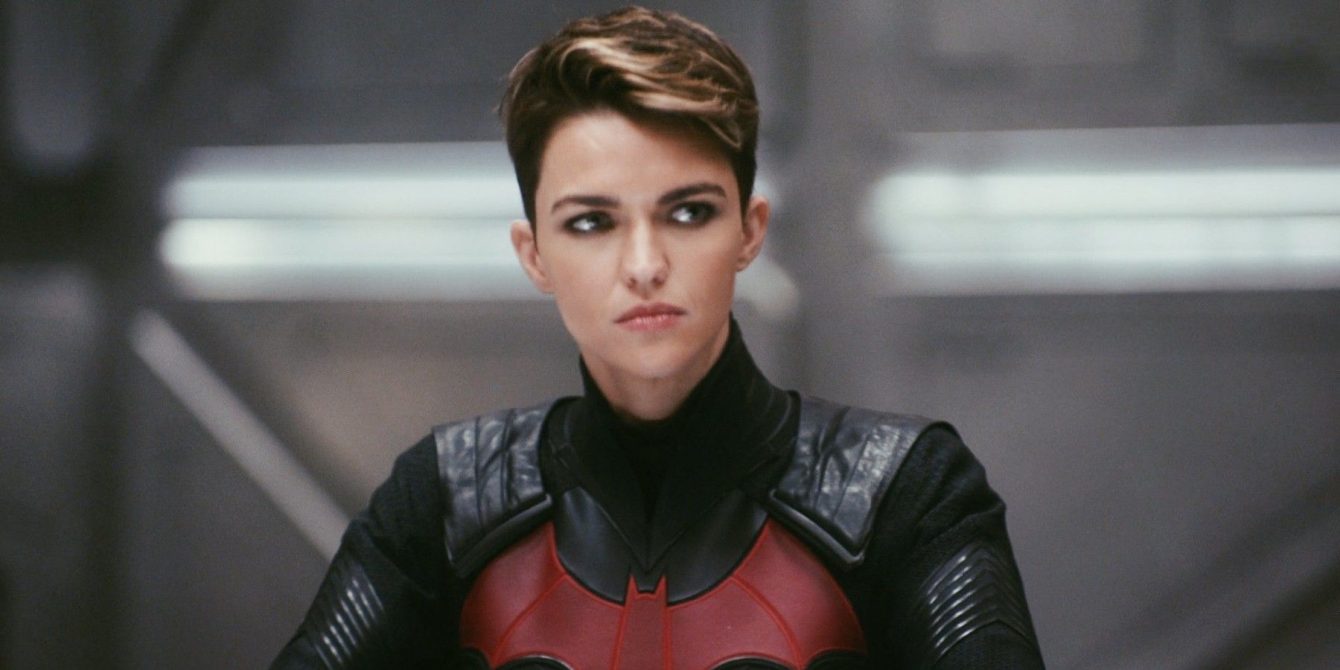 TVLine reports that Wallis Day, known for The Royals and Krypton, will be taking over as Kane when she returns from the dead.

She’s going to be altered in some way according to Batwoman showrunner Caroline Dries.

“Wallis Day is going to be playing our altered version of Kate Kane, and she’s an amazing actress,” Dries told TVLine. “I’m excited for you guys to see the journey that she endures.” 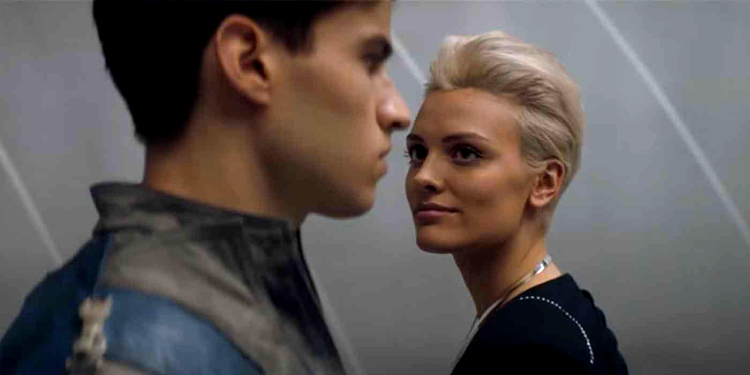 Day previously expressed interest in taking over for Rose soon after the latter departed the show.

Kate was thought dead at the beginning of the season after her plane exploded in mid-air. This past Sunday’s episode saw her declared deceased after her DNA matched bones found in Bludhaven.

They quickly wriggled their way out of that development with another twist. Somebody with their face wrapped in bandages was shown sitting in the sewers beneath Gotham. 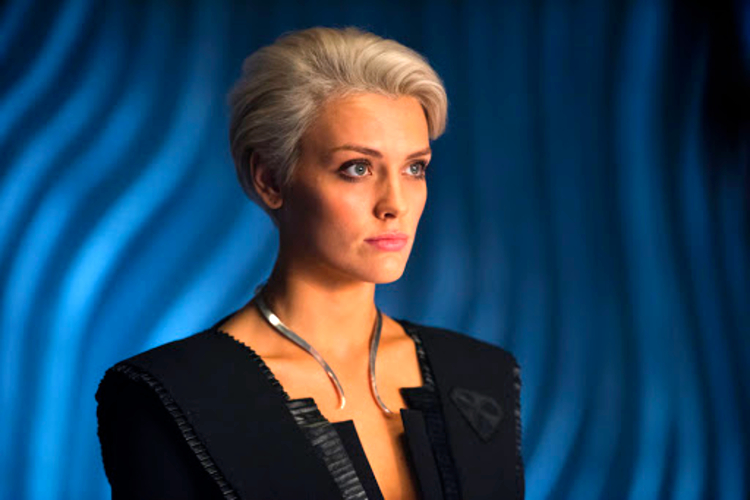 TVLine says that was supposed to be Kate recovering from injuries but we’ll have to wait to know for sure.

Ryan Wilder has been serving as Batwoman in season 2 ever since the Batsuit fell out of the sky and landed close to her van down by the river. What Kane’s return means for her future is uncertain.

Ruby Rose left the show abruptly at the end of last season. Her reasons were vague until she cited nagging injuries and stress as prime contributors. 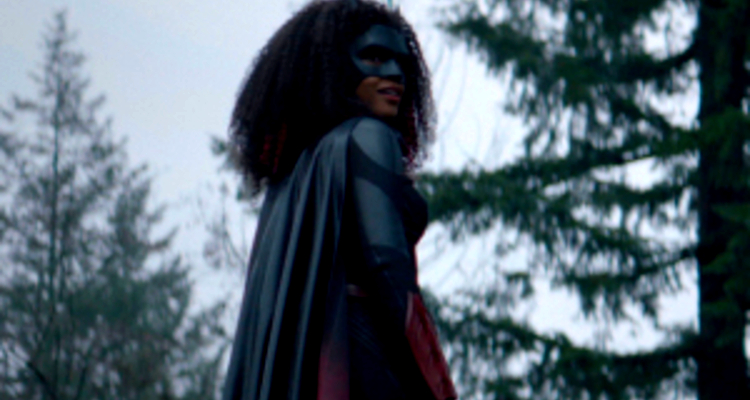 Rose recently stated she would be open to reprising Kate if the story and circumstances were right, while Dries said last year she was talked out of recasting Kate by producer Greg Berlanti in order to preserve Rose’s contribution to the series.

Dries explained, “To be honest with you, I did consider the soap opera version for a hot minute, selfishly because we had already a couple of episodes written, and transition-wise it would be seamless.”

“Upon further reflection — and Greg helped me make this call, he is way smarter than me about this sort of stuff — he said, you know, we should just reboot the character in terms of reboot Batwoman as a different character, and also respect everything that Ruby put into the Kate Kane character,” she added. 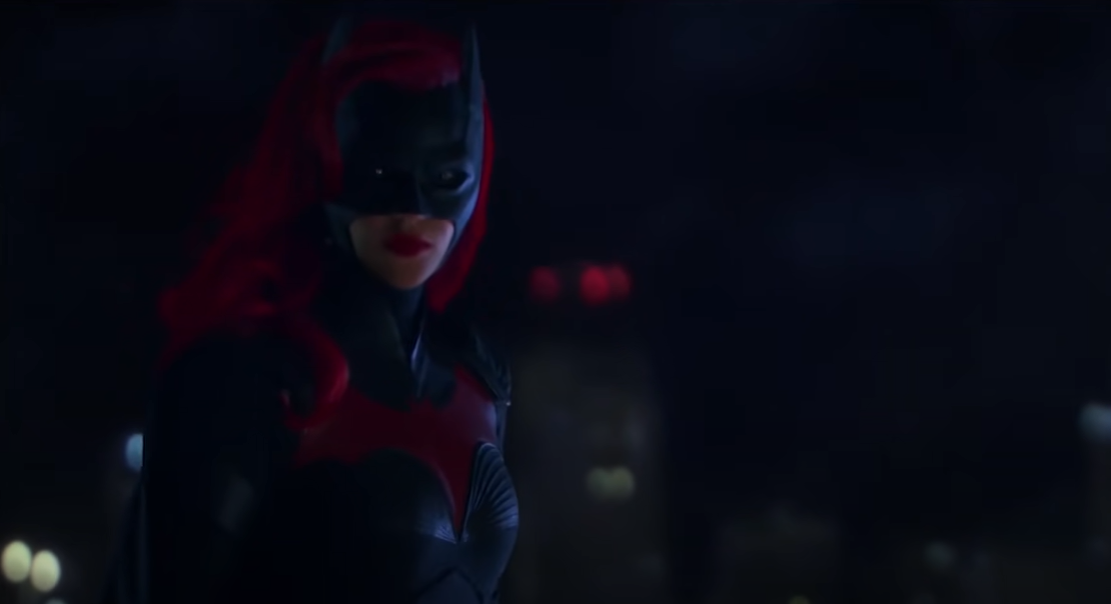 Somewhere along the way, someone must have changed their mind. The first evidence of this came in a retrospective special about the Arrowverse. A clip of Earth-Prime’s incipient Justice League, of which Batwoman is a member, was edited to omit Rose from the shot.

Now they’ve gone from erasing the actress to replacing her for reasons that still aren’t totally clear.

Are you shocked by this? Tell us in your comments.