We knew it was a risk when it was announced that Andy Muschetti’s upcoming The Flash would utilize a version of Geoff Johns’ and Andy Kuberts’ Flashpoint storyline, but now, a new rumor suggests  Barry Allen’s solo adventure could retcon or even erase Zack Snyder’s established continuity from the overall DC Extended Universe.

This is the latest prediction coming from Geekosity’s Mikey Sutton, whose sources tell him that Warner Bros. wants to uncouple or “disconnect” the Snyderverse from the DCEU.

Additionally, in order to make this change happen, Sutton’s source reports that the studio will take inspiration from the Flashpoint Paradox, the Multiverse, and “a dash of 1986’s Crisis on Infinite Earths”. In Sutton’s words, “some worlds will perish, giving birth to a new DCEU”, with some heroes making the ultimate sacrifice along the way.

In the original Crisis, it was Barry Allen and Supergirl who met such a fate, but Andy Muschietti’s Flash may substitute Ben Affleck’s Batman so that he takes one for the team. 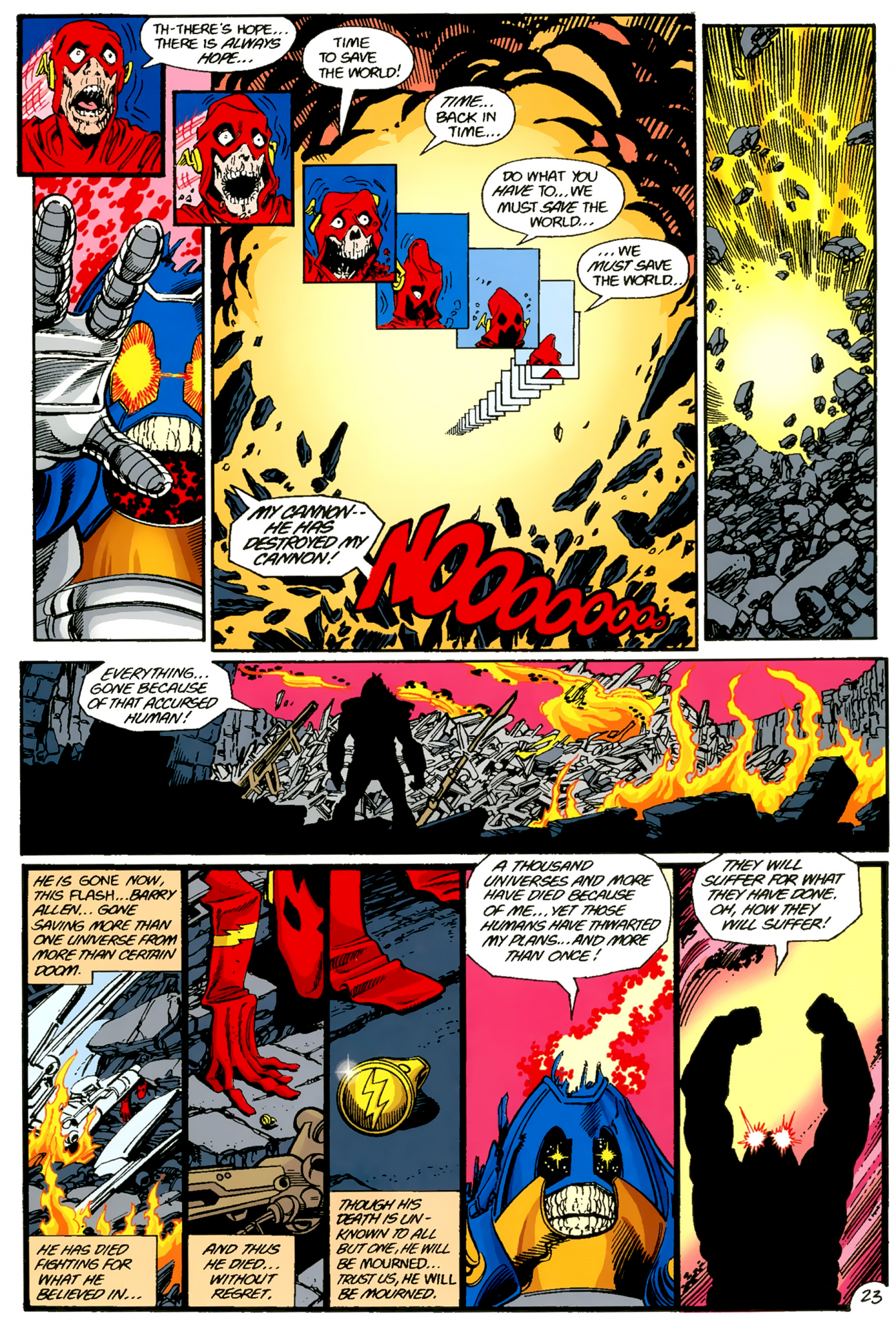 Affleck is rumored to be coming back to the role of the Caped Crusader small cameo in The Flash,  and if that’s really the case, it’s hard to see his Bat’s death being meaningful the way it was supposed to be in the proposed Justice League 3. Regardless, he’s a lingering issue for WB, as the studio wants to pass the torch to Robert Pattinson cinematically – his alleged scandals, should they be true, aside.

Sutton states they want Pattinson to be the only Batman in the movies, even though Michael Keaton could be coming aboard The Flash.

Keaton isn’t meant to spend a long time in the cape and cowl. If he does appear, it’s been rumored that he’ll retire as Batman and stay on as the older Bruce Wayne to mentor new heroes. Batgirl and Terry McGinnis are rumored to be on that list.

Snyder may be expatriating to Netflix for the time being, but Sutton noted that HBO Max wants to hold on to both Affleck and the Army of the Dead director for possible DC projects, such as a Batman vs. Deathstroke movie, which was hinted at in The Snyder Cut.

Just released on the streaming service, Zack Snyder’s Justice League is drawing an audience. Despite this, Ann Sarnoff is primed to move on and consider it the conclusion to Snyderverse canon, which is now an alternate universe. 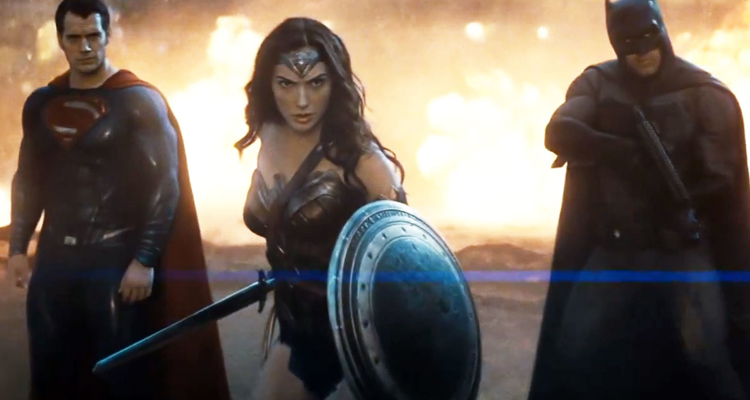 However, the worlds of these characters won’t be as connected. By keeping the multiverse free and fluid and ignoring Snyder’s movies, WB can do anything they want with each individual member of the Justice League, as well as the upcoming depictions of Blue Beetle, Black Adam, and Supergirl.

Black Adam might be the only thing that gets Henry Cavill to stay on with the rest of the pack, but only in that “corner of the multiverse” made possible by Dwayne Johnson because “The Rock wants Cavill.” 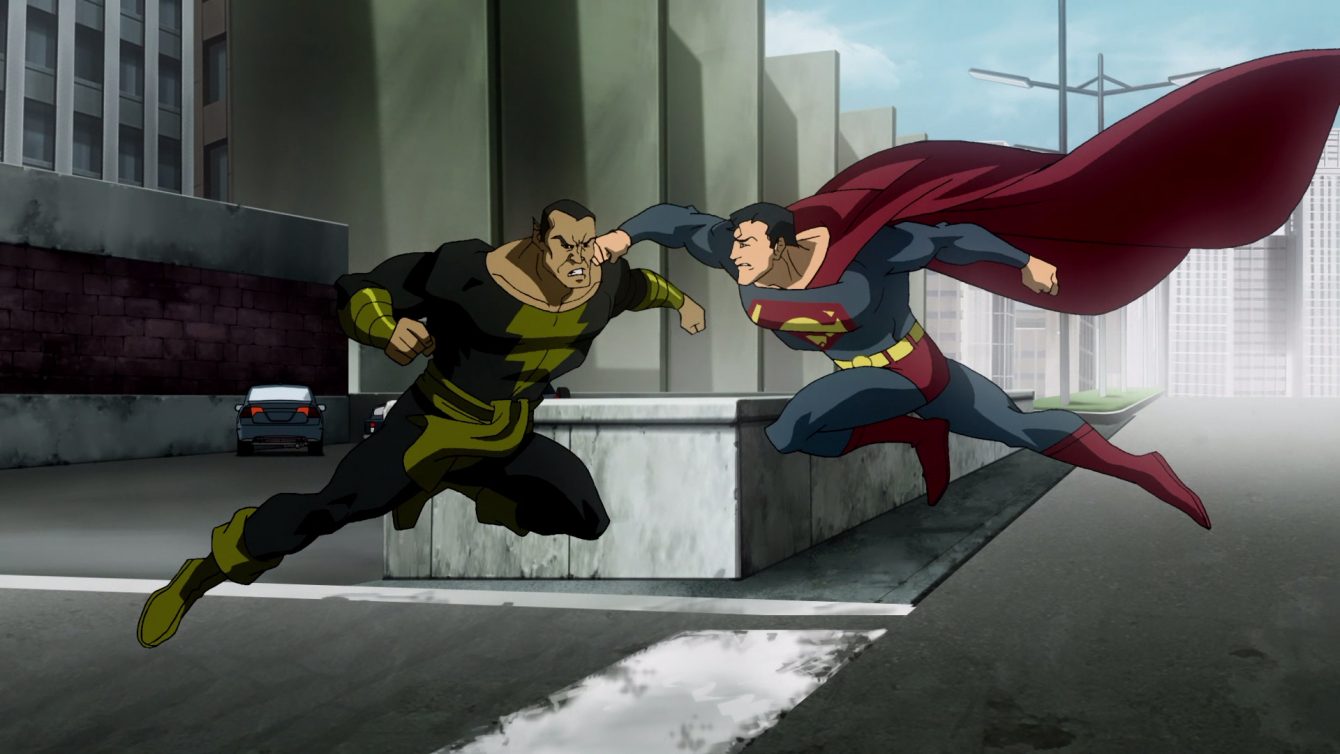 That one exception aside, WB acknowledges the shaky state of the DC publishing arm and reportedly wants to disregard the comics and their canon as easily as they have Snyder.

“Their desire is to offer diverse product that’s not always quite true to their comic-book roots,” said Sutton’s source. “The comics will simply provide ideas that they can turn into something different, tweak it to reflect the times.”

What do you make of the possibility that the Snyderverse and its elements could be removed entirely from the DCEU? Let us know your thoughts on social media or in the comments down below!