After more than 20 years, actor and Charlie Sheen’s renowned brother Emilio Estevez is back in the role of Coach Bombay, reprising the role for the recently premiered Disney Plus series, The Mighty Ducks: Game Changers.

Moreover, when doing the interview rounds to promote his return, Estevez chatted about his career and other unique topics. 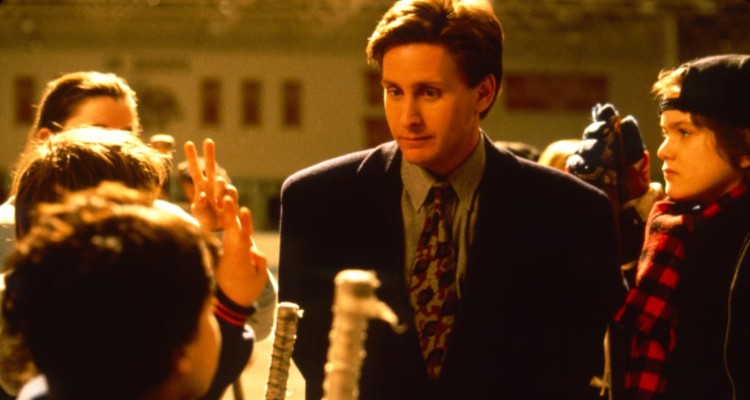 Related Rumor: Tom Cruise Being Considered To Play Alternate Version Of Iron Man In Doctor Strange in the Multiverse of Madness

During an interview with Vanity Fair ,the topic of Tom Cruise and his now-infamous viral excoriation of Mission Impossible crewmembers for their breaking pandemic protocols on the set of the franchise’s latest film arose, with Estevez expressing total agreement with Cruise’s reaction to the laxity of his crew.

Pointing out how the fate of the film industry dictates the fate of other industries, most of which are related to film making, Estevez said, “And in the middle of all that, when Tom Cruise’s moment happened on the set of Mission: Impossible—[I] thought, You know what? He’s absolutely right.” 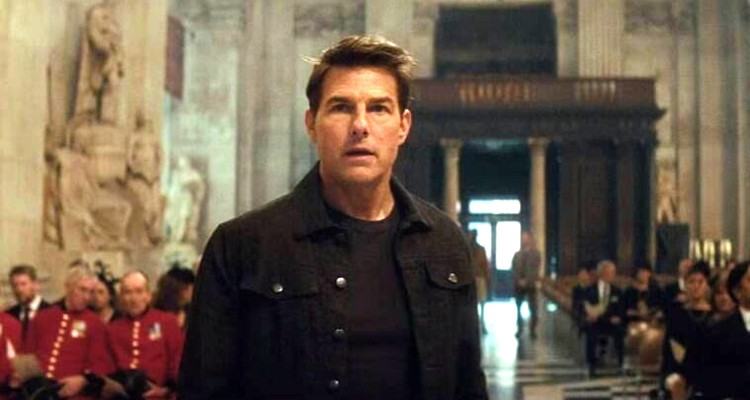 Many were taken aback by Cruise’s expletive-laden rant, though the actor also received a lot of support from people who understood where he was coming from. Estevez is clearly one of them.

“I agreed with every word that came out of his mouth. Every expletive,” he added. “And what you could hear in his voice was, I think, the fact that it was absolutely vital to adhere to the protocols.”

Estevez continued, “Not just in our industry, but all of the service industries that exist as a result of the film industry operating properly.” 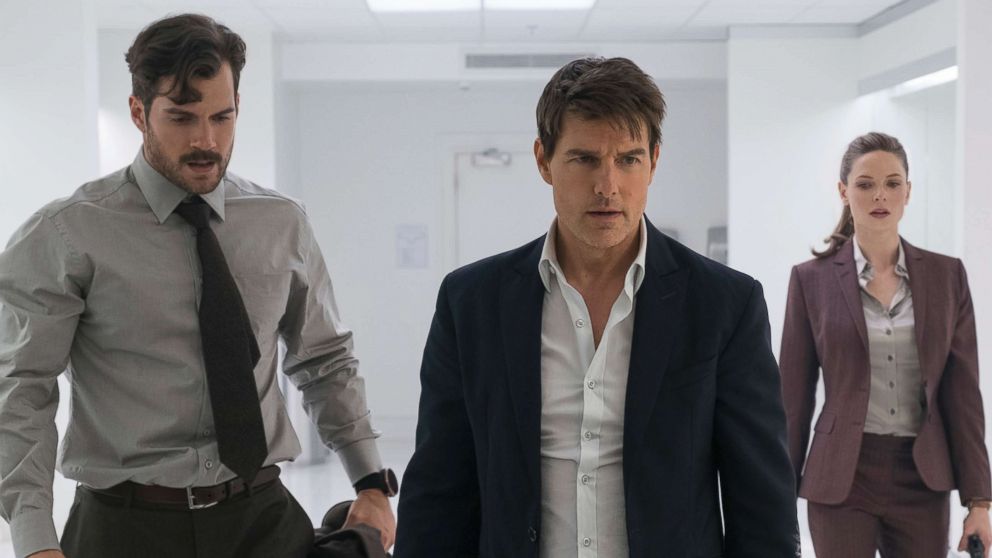 Movie sets, especially the likes of UK-based ones such as those currently being worked on by the Jurassic World: Dominion and The Batman crews, are under strict guidelines to keep COVID in check. It’s been a burden, but theaters arguably have been hit harder.

AMC Theaters narrowly escaped bankruptcy this year thanks to a lucrative investment after it was thought they’d run out of money by this time. Meanwhile, the Alamo Drafthouse, a Texas theater chain, has filed for Chapter 11.

Not all theatrical exhibition was prohibited through 2020; it’s just that on the whole, theaters only recently began to reopen and prepare for normal capacity. 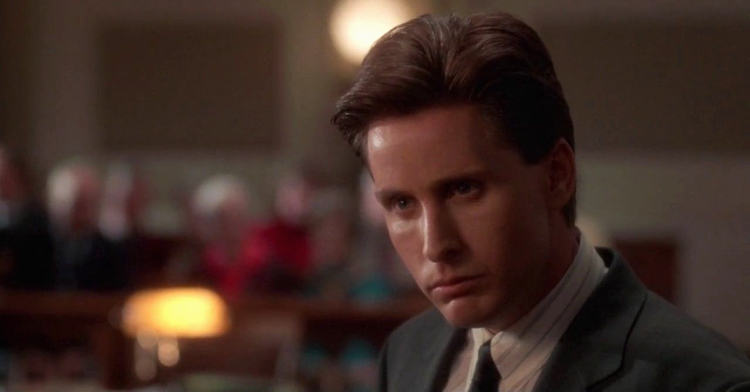 The world was still in the heat of the pandemic and its restrictions when Tom Cruise upbraided M:I crew who weren’t following protocols. His rant went viral and reportedly led to a few crew members quitting.

“We shut down, it’s going to cost people their f—ing jobs, their homes, their family—that’s what’s happening,” Cruise warned in his rant. “All the way down the line. And I care about you guys. But if you’re not going to help me, you’re gone. OK?”

Emilio Estevez stars as a coach Gordon Bombay that is getting his life back together in The Mighty Ducks: Game Changers, now streaming on Disney+.

What do you make of Estevez’s support for Cruise’s rant? Let us know your thoughts on social media or in the comments down below!