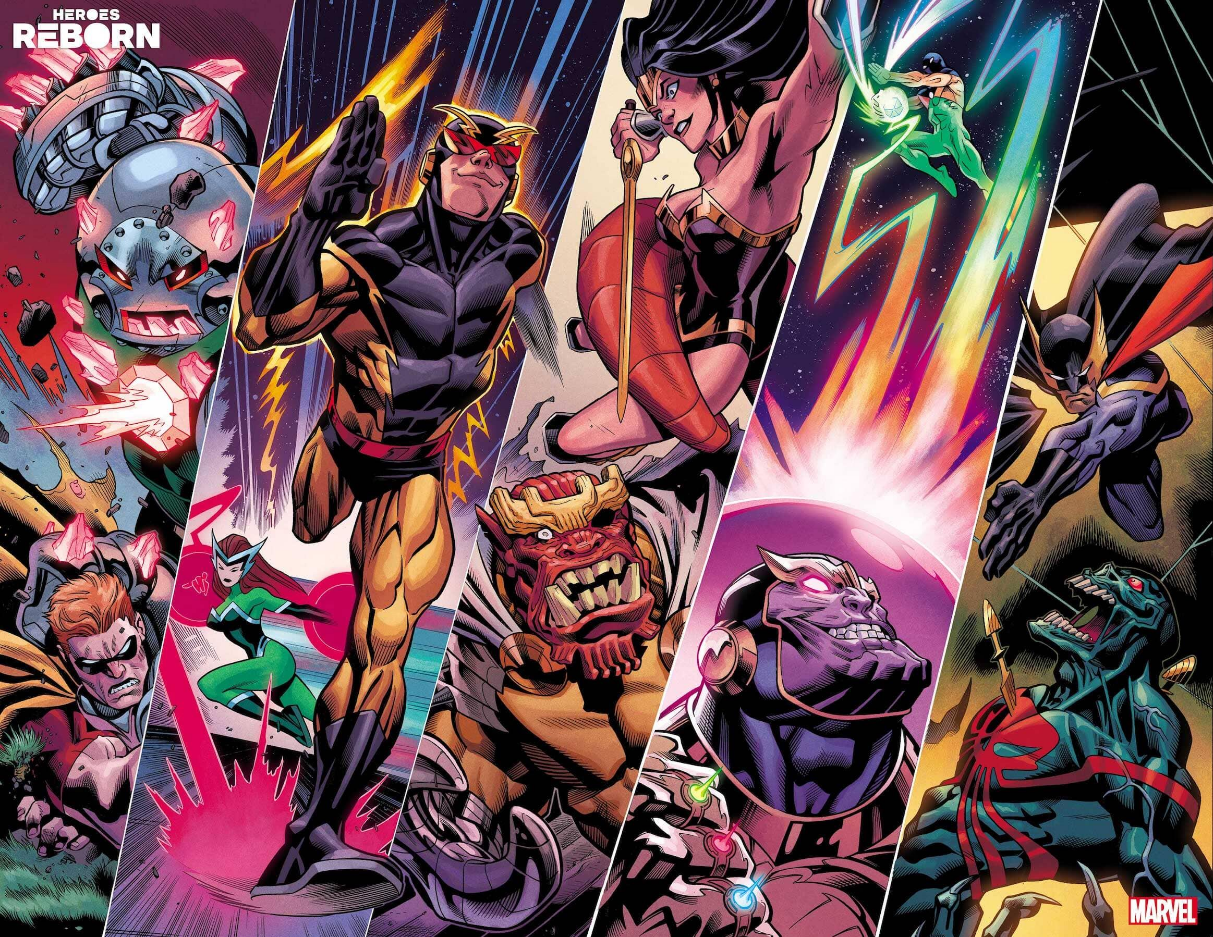 Spinning out of writer Jason Aaron and artist Ed McGuinness’ current run on The Avengers, Heroes Reborn (the event’s name a reference to the 1990s Marvel reboot attempt of the same name) will see the creative team explore a world wherein Marvel’s star superheroes are nothing but shattered versions of their former selves, replaced as Earth’s Mightiest Heroes by the publisher’s Justice League parody, The Squadron Supreme.

As is typical with large crossover events, Heroes Reborn #1 will release a number of variant covers, seven in total, illustrated by a number of artists including George Perez, Mark Bagley, and Jeffrey Veregge 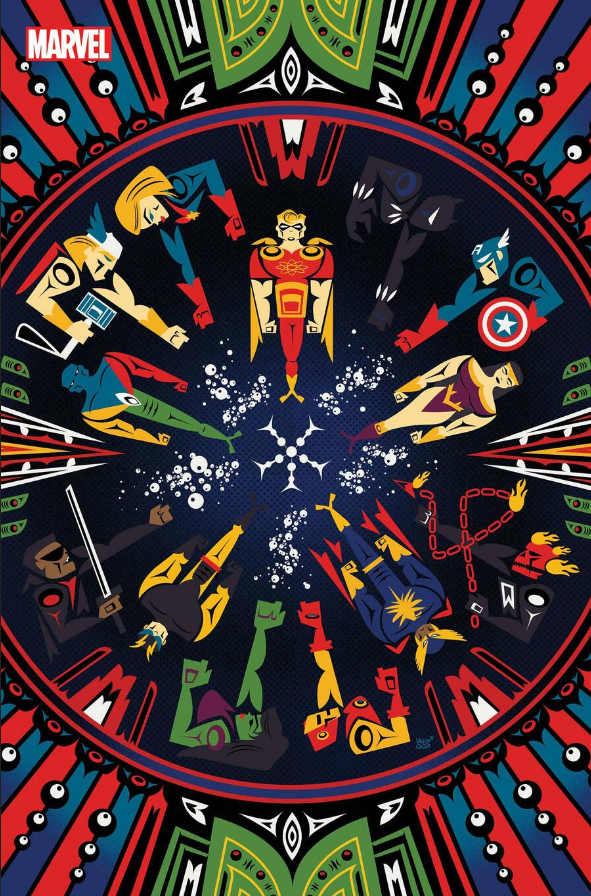 However, though the May 5th release date of the event’s first issue is less than a month away, it looks as if readers are less than excited for, or even interested in, Marvel’s latest line-wide storyline endeavor.

“Marvel has more covers for HEROES REBORN #1 than we have orders for the entire thing,” said Big Bang Comics in a post to their official Twitter account, brought to Bounding Into Comics’ attention on Twitter by @The_NinjaKnight. “This is going to be interesting.”

According to the popular Irish establishment, “the most ordered cover so far” features Princess Power, Marvel’s Wonder Woman homage, as drawn by Stanley “Artgerm” Lau.

Big Bang Comics added that “the most ordered cover is one based on the artist, not the story,” no doubt a combination of both the cover’s astonishing quality, typical of Lau’s portfolio, and its Japanese anime/manga influenced aesthetics, as the country’s media has seen a surge in popularity in recent years. 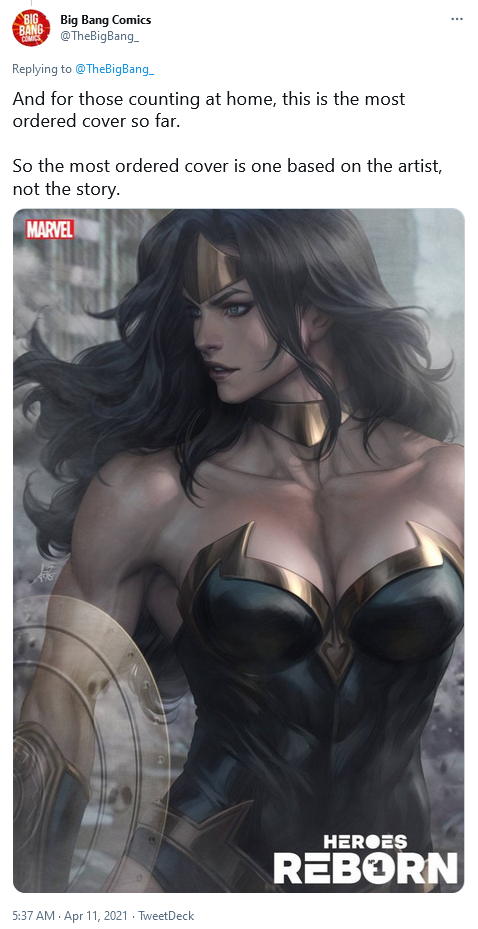 Big Bang Comics was not alone in their variant-cover order discrepancy, as the same phenomena was reported by both award-winning Canadian comic book franchise Strange Adventures, who responded to their Irish peer’s tweet with the similar confirmation that  there are “WAY more covers for #1 than we have orders for it”: 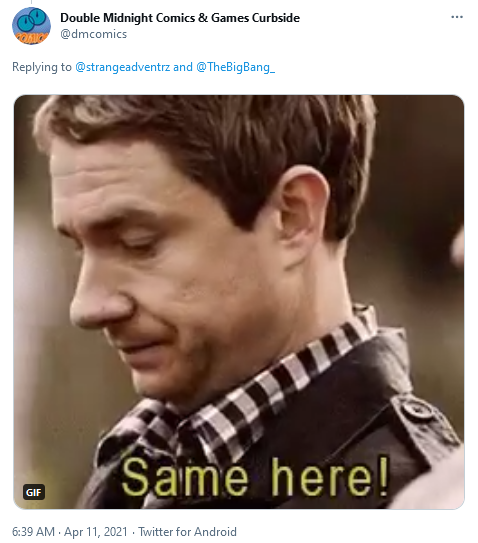 What do you make of the reported pre-order levels for Heroes Reborn? Let us know your thoughts on social media or in the comments down below!