Fearing that their consumption would promote the idea that a reincarnated life would be a better alternative to one’s current life, a Russian court has ordered a ban of several isekai anime from the country, including such popular series as KonoSuba and That Time I Got Reincarnated As A Slime. 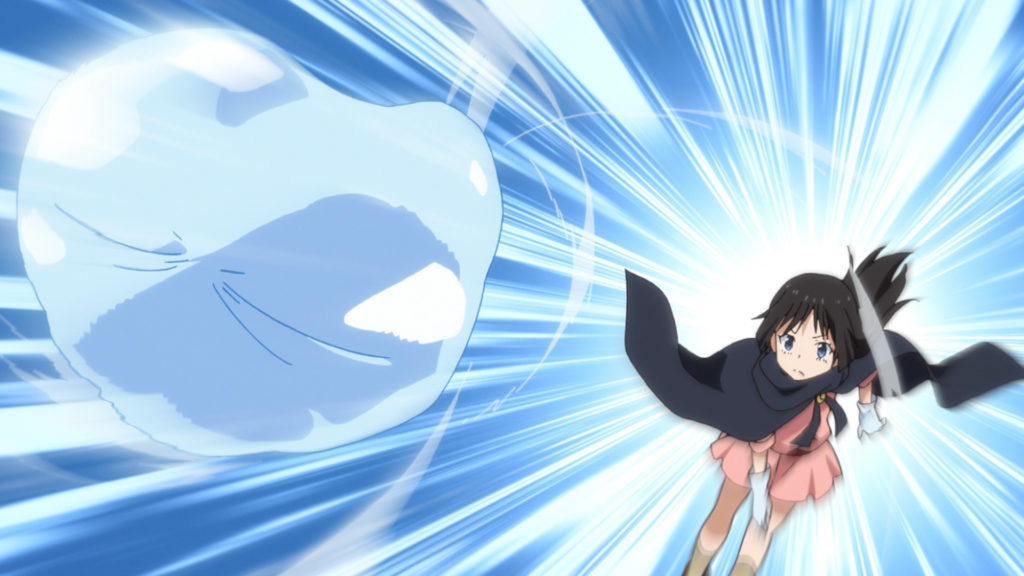 According to the machine translation of an April 26th post published to the official Telegram account of the Courts of St. Petersburg, the ban was issued by the Krasnogvardeisky District Court of St. Petersburg, who found that the now-banned series were “capable of causing harm to the mental health and development of children and adolescents.”

“The court concluded, for example, that the animated series [KonoSuba: God’s Blessing on this Wonderful World!] promotes the theory of rebirth, showing that after death, a more interesting, diverse and uncontrolled life from parents is possible,” explained the Courts of St. Petersburg in their Telegram post. 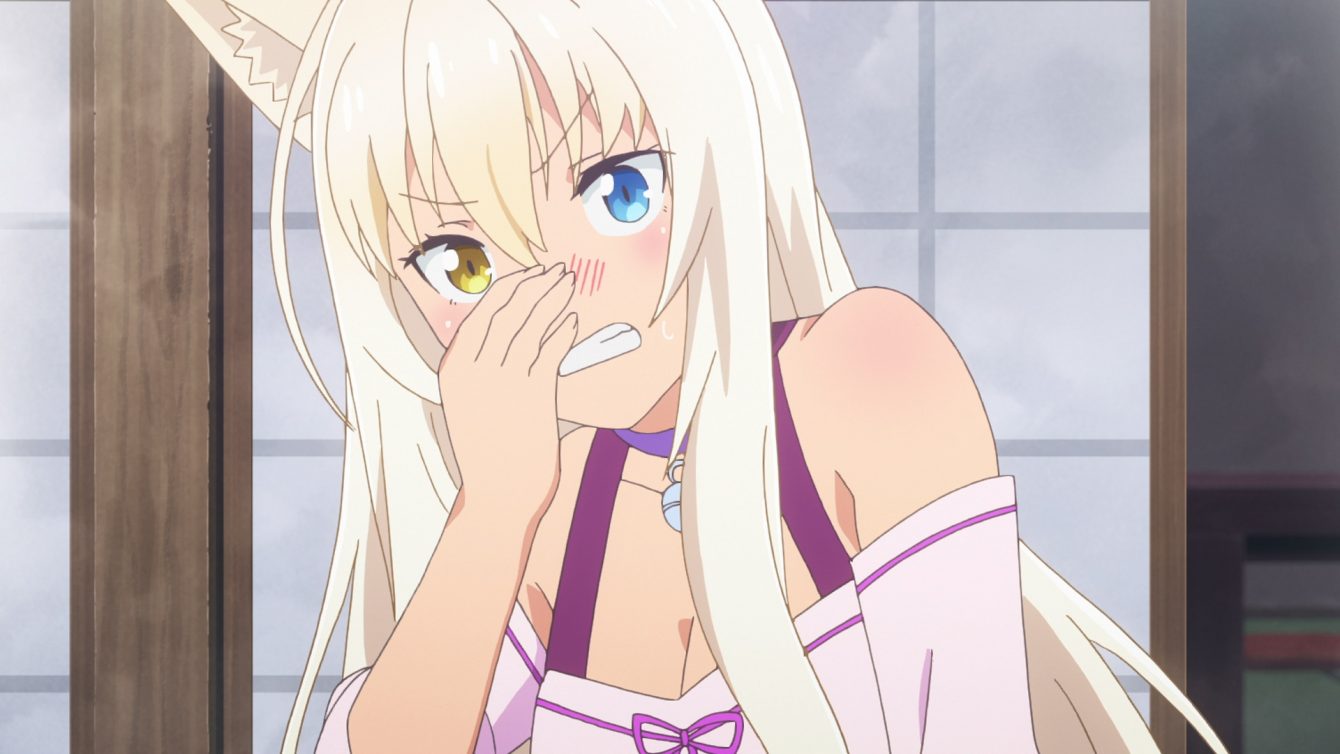 They continued, “The world after death is positioned as brighter and more adventurous with the possibility of leading a riotous lifestyle, drinking alcohol, sexual relations, illegal actions, while the real world seems bleak and full of loneliness.”

In addition to the aforementioned titles, the court also banned Nekopara, Princess Lover, and Zombie Land Saga from the Russian Federation. 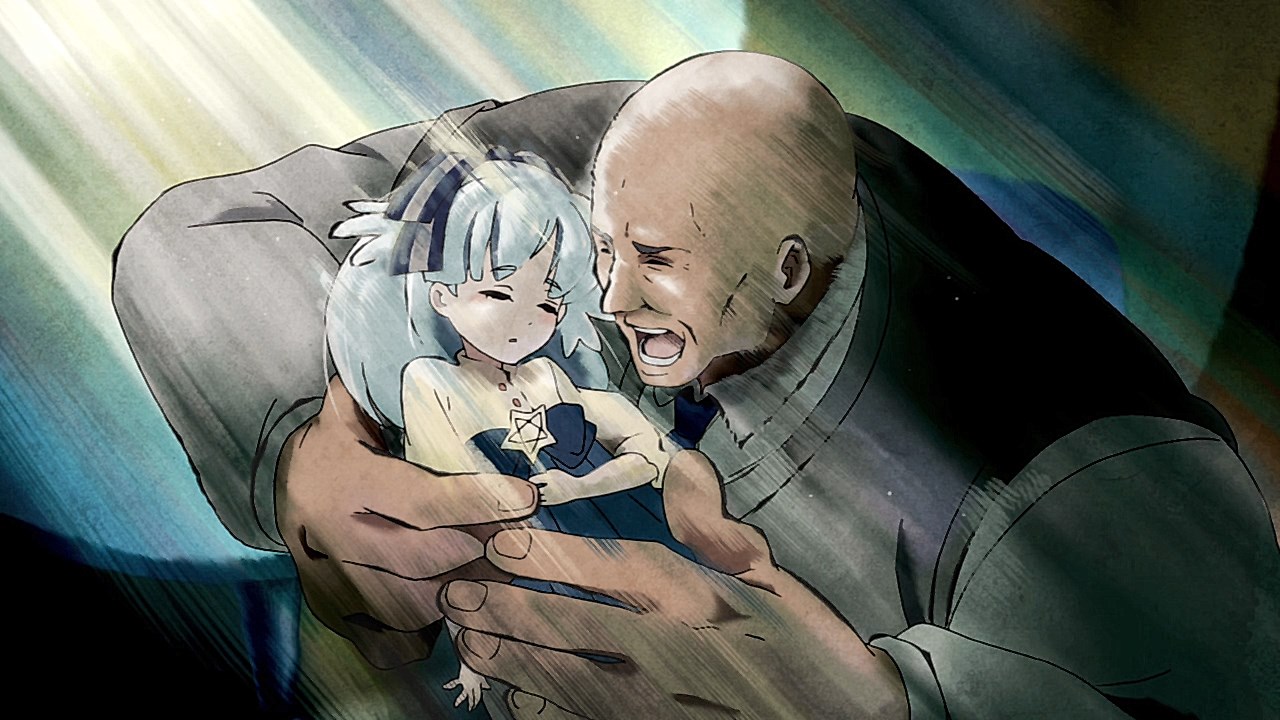 Russia’s latest ban comes just a few short months after the country’s last and is justified under the same auspices of ‘protecting the children.’

In late January of this year, Russia banned Death Note, Tokyo Ghoul, and Inuyashiki over fears that teenagers would emulate the ‘violent’ content featured in each respective series. 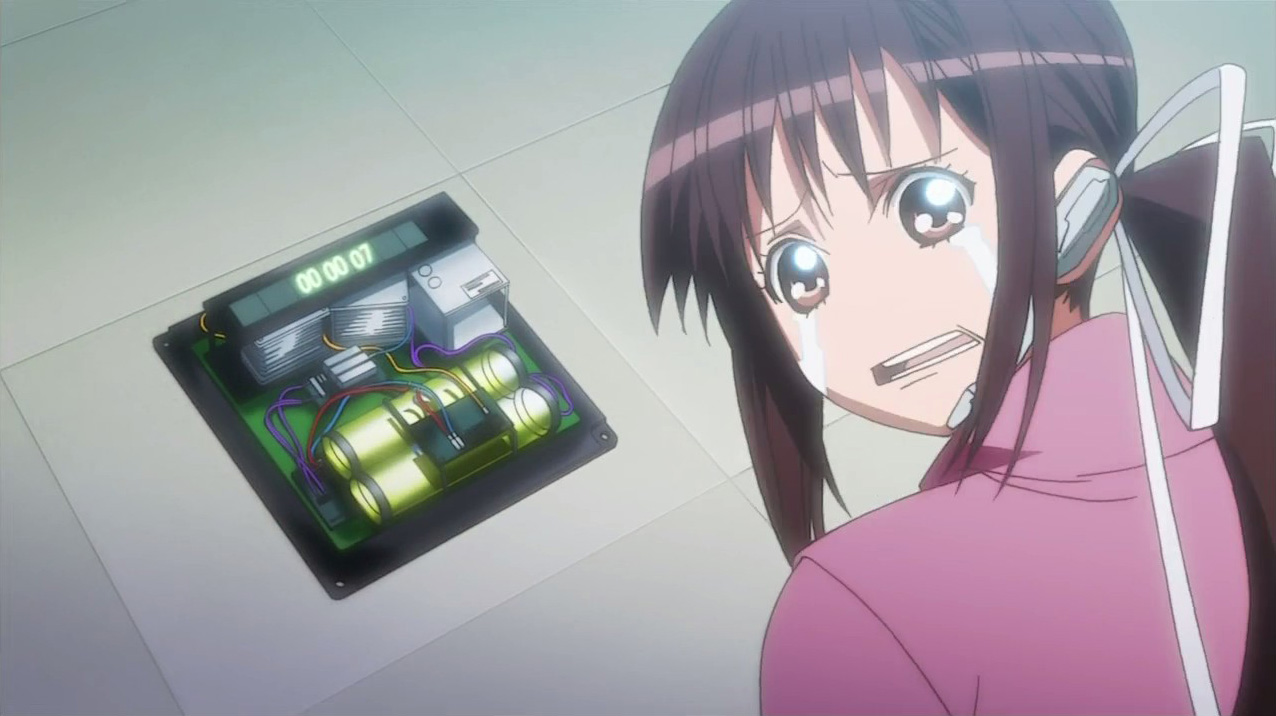 However, as of writing, it does not appear as if the courts have made a decision regarding this request. 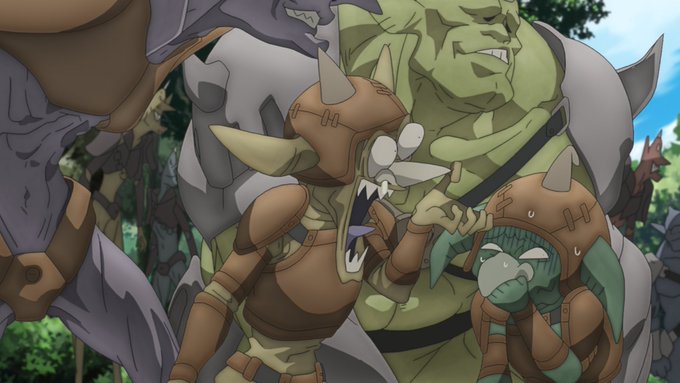 What do you make of Russia’s latest wave of anime bans? Let us know your thoughts on social media or in the comments down below!