Video game publisher Devolver Digital, whose library includes Fall Guys and the Serious Sam series, has agreed to sponsor the latest fundraising effort for Anita Sarkeesian’s Feminist Frequency website, pledging to match up to $15,000 in donations as part of a joint-contribution pool.

Launched on May 3rd and running until May 22nd, the “Take Down Toxicity with Feminist Frequency” aims to raise a total of $25,000 in order to fund the feminist pop-culture website in their self-purported mission of “taking down toxicity in gaming culture.”

“Every dollar you donate will give us the chance to keep the Games & Online Harassment Hotline open longer each day, and to ward with gaming companies to help transform the industry,” reads the campaign’s GiveButter donation page.

It adds, “And, we’ll be able to reach more people to help them critically engage with the media they love.” 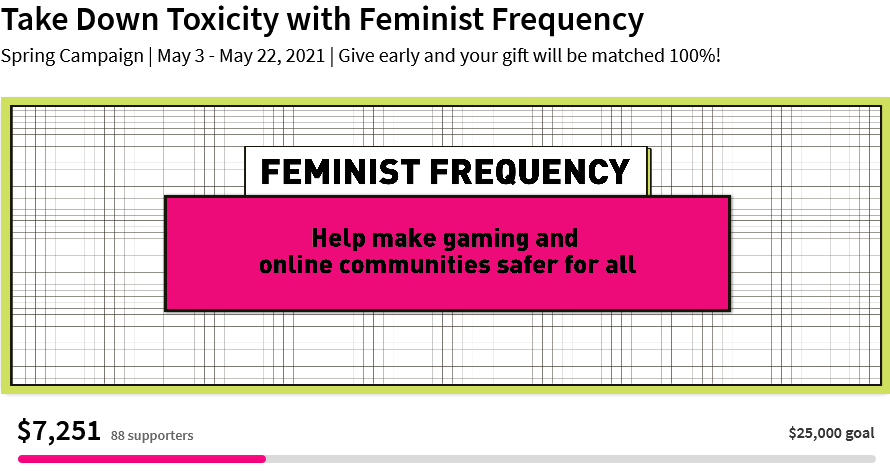 The “Games & Online Harassment Hotline,” launched by Sarkeesian in 2019, describes itself as “a free, text message-based, confidential emotional support hotline.”

Available only to US residents for a total of three hours a day, five days a week, the Hotline’s sole function is to provide callers with “a listening ear as well as information on resources that may be of use. ”

Donations will allegedly be put towards the upkeep, expansion, and improvement of the Hotline, as well as “building a training program for leaders in the gaming industry designed to help them understand, intervene, and prevent gender-based harm in their studios, companies, and communities.”

“The status quo incurs such high emotional, financial, and human costs: burnout, turnover, and trauma,” argues Feminist Frequency. “We want to stop these problems where they start.”

Funds will additionally be used in “continuing to fill your airwaves with pop culture news, political chatter, and feminist media criticism through our podcasts, videos, livestreams, and articles that encourage critical engagement with modern mass media and its relationship to gender, race, and sexuality.” 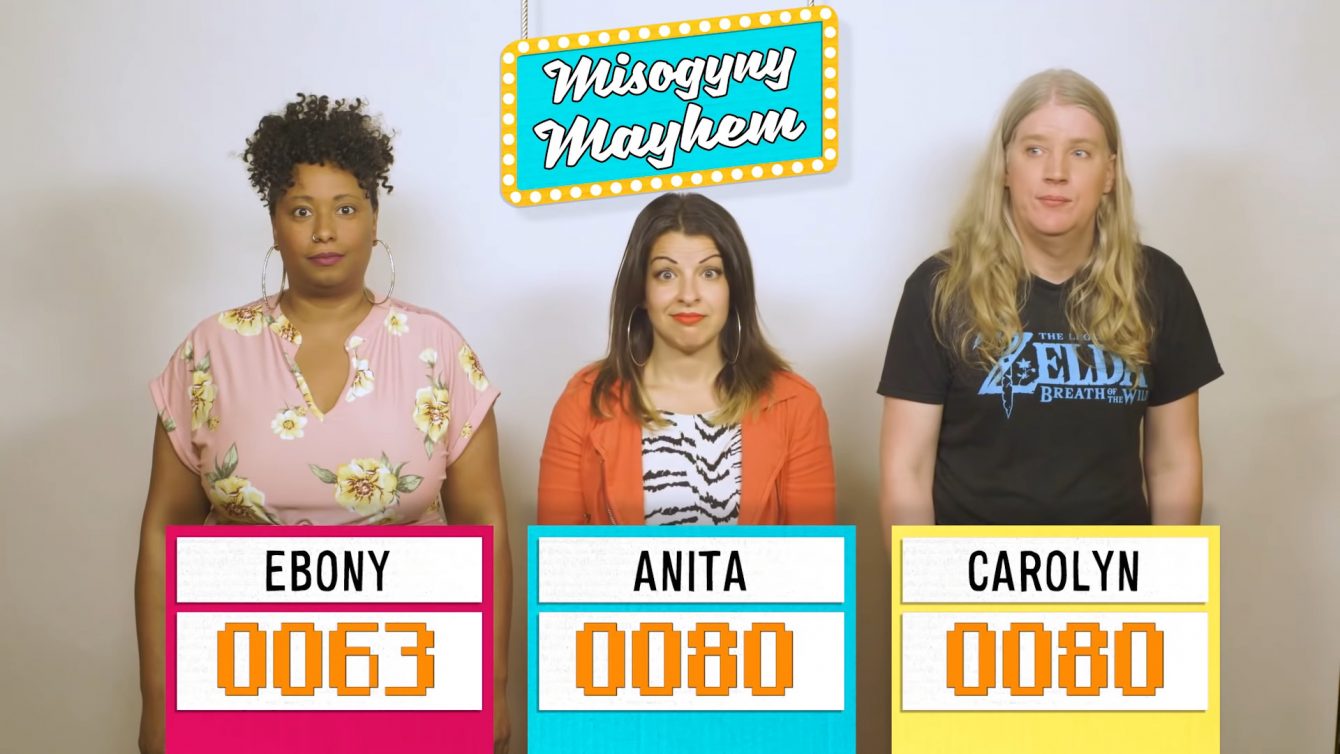 In service of raising these funds, Feminist Frequency also revealed on the campaign’s donation page that donations could “be doubled” as they had received a sponsorship in the form of “a matching pool of $15,000 from Landfall Games [(Totally Accurate Battle Simulator)] and Devolver Digital.”

“Thank you to these forward-thinking companies that are investing in the health and safety of the gaming community,” wrote, presumably, ‘Anita & Friends’, the only listed administrator account for the campaign.

As of writing, the campaign has received a total of $7,276 from 89 supporters.

What do you make of Devolver Digital’s sponsorship of Feminist Frequency’s latest fundraiser? Let us know your thoughts on social media or in the comments down below!