We know what Bart Allen will look like when he makes his debut on this season of The Flash and another race-swap of a character is on our hands.

DC Comics unveiled the first look at actor Jordan Fisher as Impulse along with a little write-up. 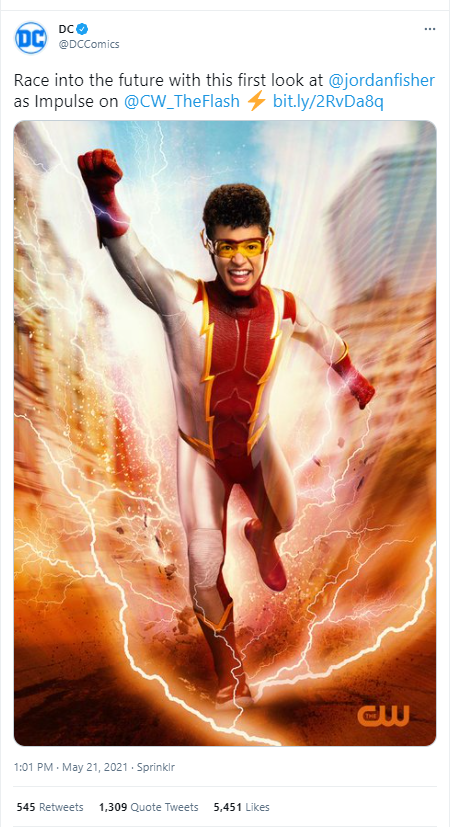 DC Comics describes Impulse as “all teenage attitude and wisecracks, who turns saving the world into the ultimate after school rush.”

The first look pose appears to be inspired by The Flash #50, which debuted back in 2018. 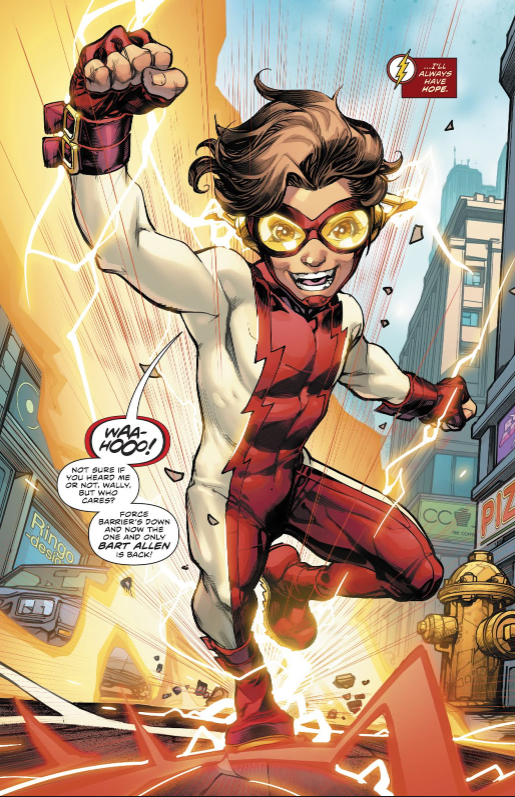 Alongside DC Comics’ own write-up, Variety reports, “Inspired by the original DC comic, Bart is the fastest teenager on the planet.”

Variety adds, “In order to stop Team Flash’s biggest threat yet, Bart/Impulse will team up with his parents (Grant Gustin and Candice Patton) and sister, Nora/XS (Jessica Parker Kennedy), in the 150th episode of ‘The Flash,’ titled “Heart of the Matter, Part 1.”” 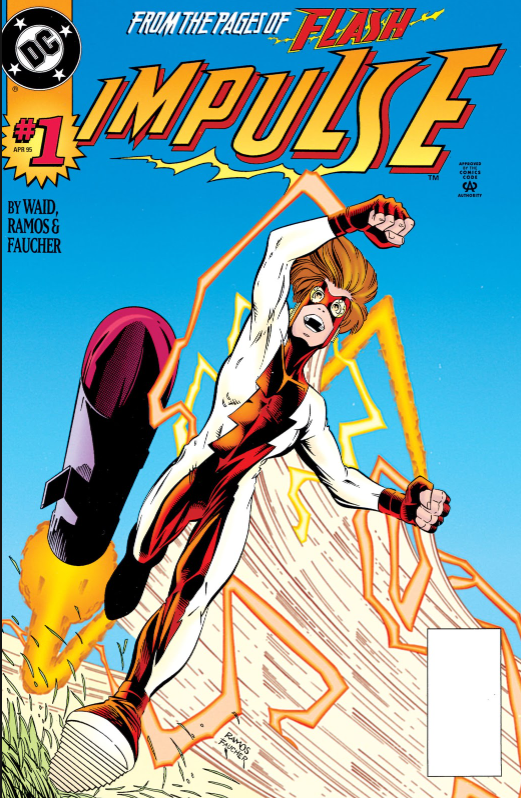 Aside from an ethnic alteration, DC Comics’ preview above reveals more canonical liberties The CW is taking.

For one, Bart is now Barry and Iris’s son instead of their grandson from the future. He also will be Nora’s brother. 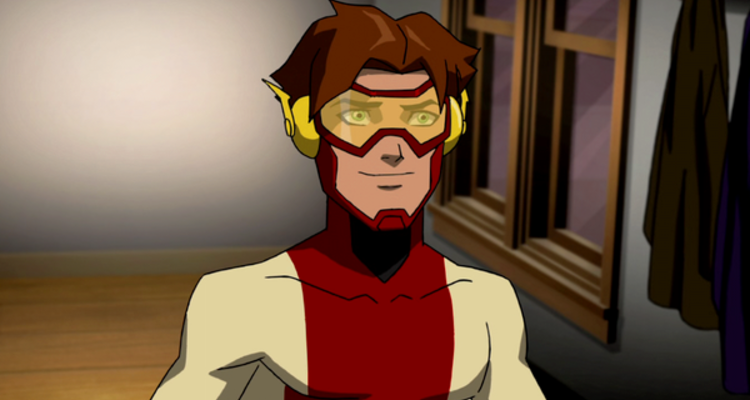 In the comics, Bart is a descendant of Barry Allen but also Eobard Thawne (aka Professor Zoom and Reverse-Flash) through his mother Meloni Thawne. Not only that, but he’s from the 30th century!

Impulse is Bart’s usual nom de guerre. However, he has taken on the mantle of The Flash and Kid Flash at different times – neither of which lasted long.

His first rodeo in live-action was as a recurring character on Smallville played by Kyle Gallner of A Haunting in Connecticut fame. 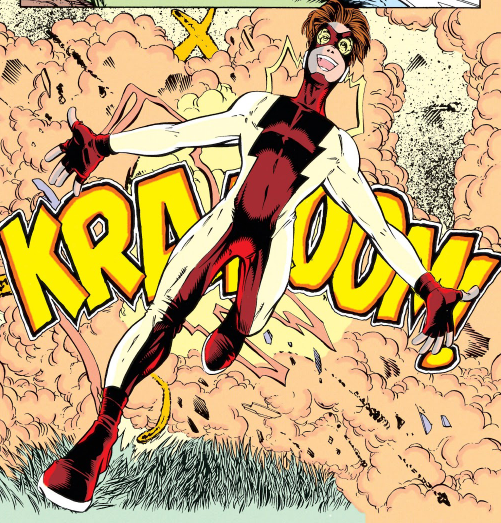 The actor playing Bart in Flash’s 150th episode, Jordan Fisher, is an actor, singer, dancer, musician, and gamer known for previous TV stints on The Secret Life of the American Teenager, She-Ra and the Princesses of Power, and Liv and Maddie.

His film credits include Netflix’s To All the Boys: P.S. I Still Love You and the Disney Channel original Teen Beach Movie.

Fisher’s portrayal of Impulse is being spun as more of an original take on the character by Vixen and Titans writer Eric Wallace. 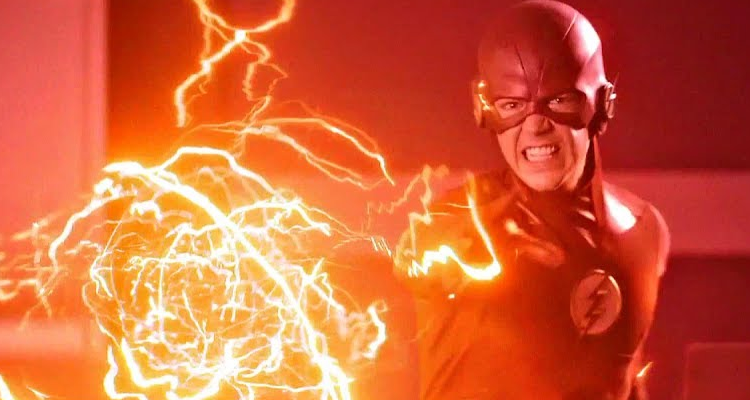 Even if Bart Allen is fresh and new in some ways in the show, the former Teen Titan’s costume is still pretty accurate. They did add some yellow trim.

How all the elements gel together won’t be known until The Flash’s 150th episode airs this summer.