Seeking to give users more options with which to “celebrate” themselves, Twitch will soon introduce over 350 new content discovery tags to their platform. 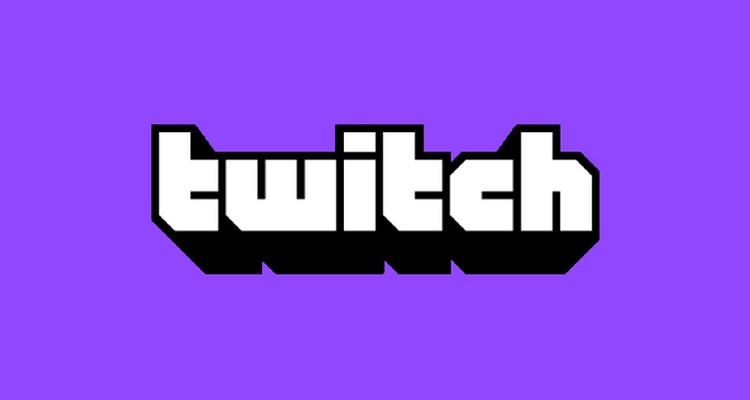 According to a May 21st blog post announcing the upcoming changes, Twitch will soon add “over 350 new tags related to gender, sexual orientation, race, nationality, ability, mental health, and more”, including specific tags for “transgender, Black, disabled, veteran, and Vtuber” content “among many others.”

Twitch will also “remove references to ‘ally’ from the LGBTQIA+ tag, and are instead creating a standalone ally tag.”

“These additions won’t change how tagging works and are completely optional,” the platform added in their blog post. “They simply give creators more choices.”

The blog post also gave a specific shoutout to Twitch’s “trans community for originally requesting the ‘transgender’ tag, and for their passion and persistence in pursuit of that request.”

“This has been one of the most popular requests we’ve heard, and the simple truth is that we should have done this sooner,” said Twitch. 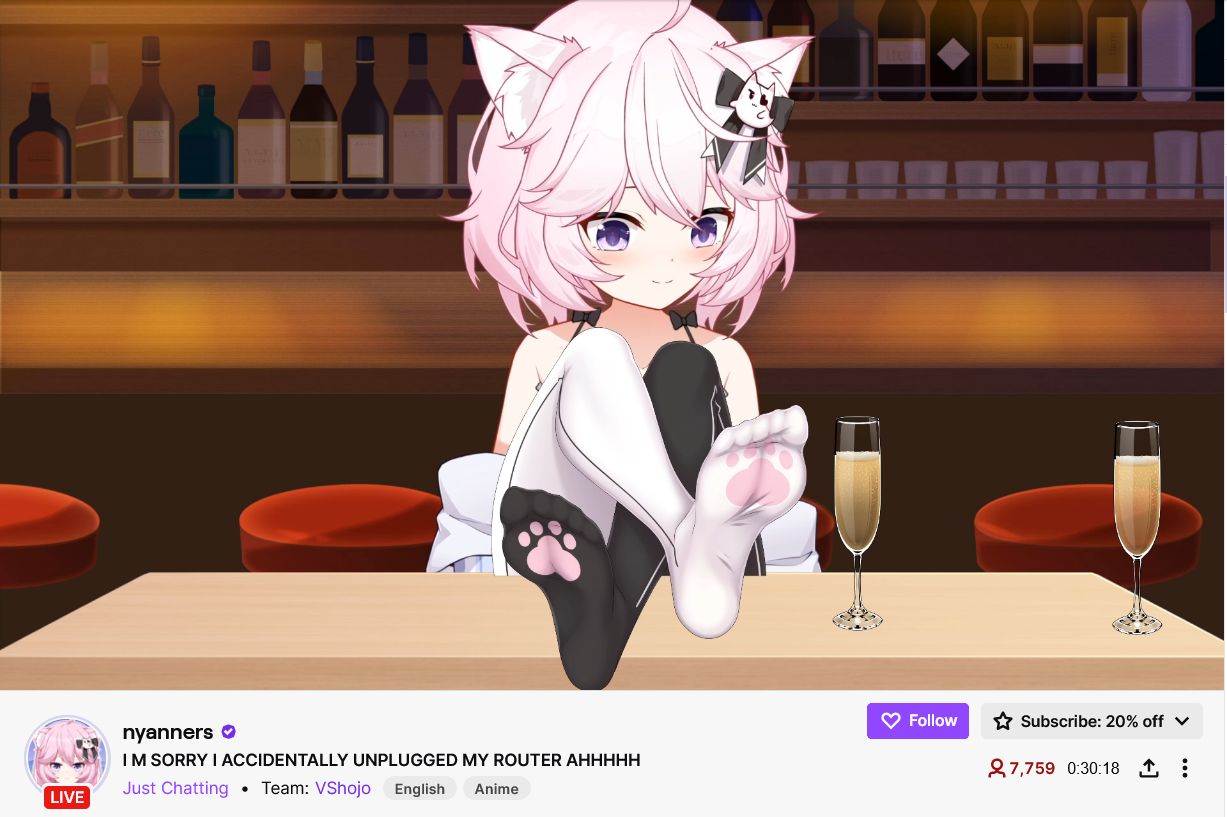 Twitch further noted that “when we launched tags in 2018, we did so to boost discovery” and “intentionally designed that system for creators to be able to describe what they were streaming, not who they were or what they stood for,” but then conceded, “we have maintained this distinction since that time, and we were wrong.” 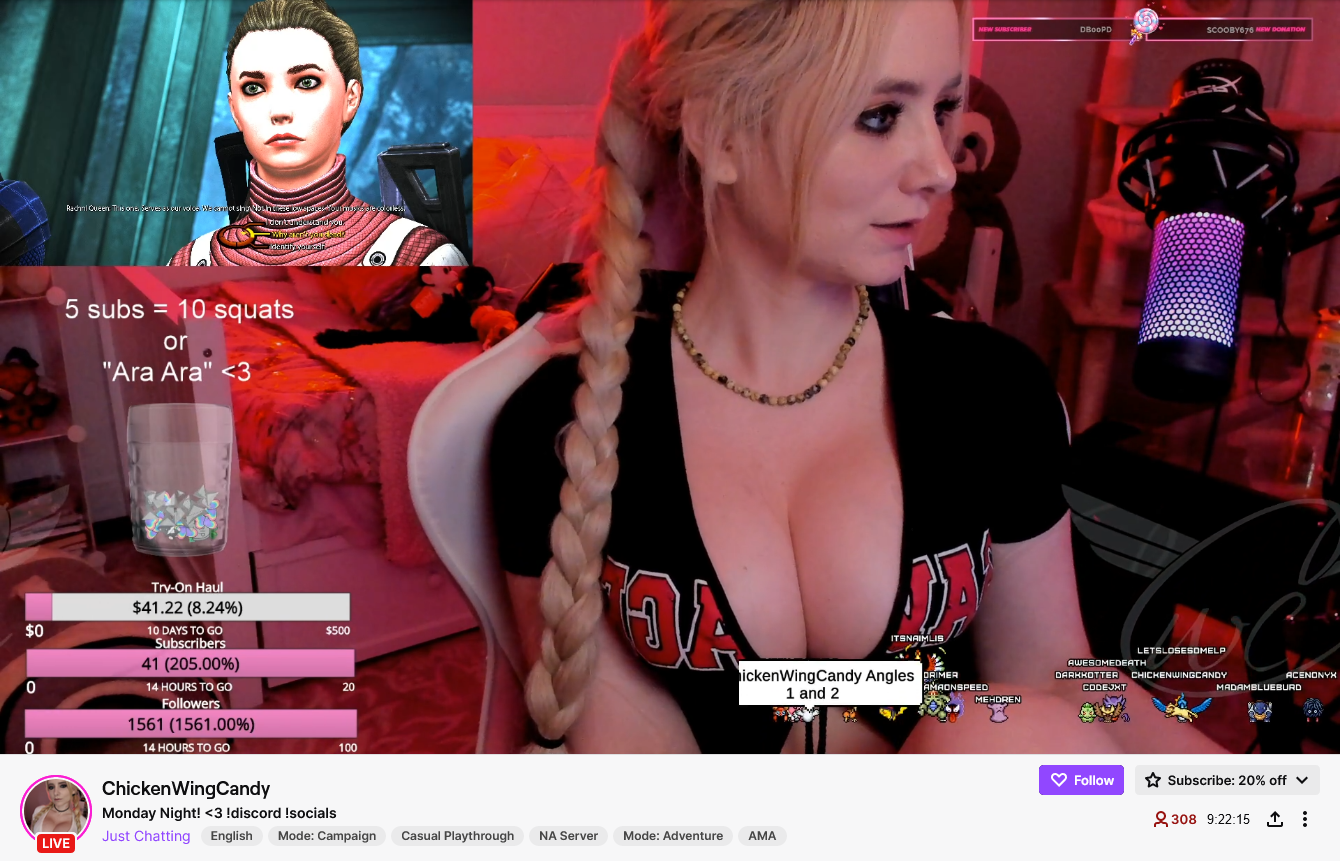 Twitch further assured users that, in an effort to be “as inclusive as possible,” the site’s administration had “partnered with several independent, third-party organizations such as GLAAD, The Trevor Project, AbleGamers, SpecialEffect, and other experts focused on the progress of underrepresented racial and ethnic groups, LGBTQIA+, disabled, and marginalized communities,” to develop the new tags.

“Still, we understand that, as comprehensive as we have tried to be, we will inevitably miss tags that our community is looking for,” Twitch then admitted, encouraging users to share their suggestions for additional tags through the site’s UserVoice submission system. 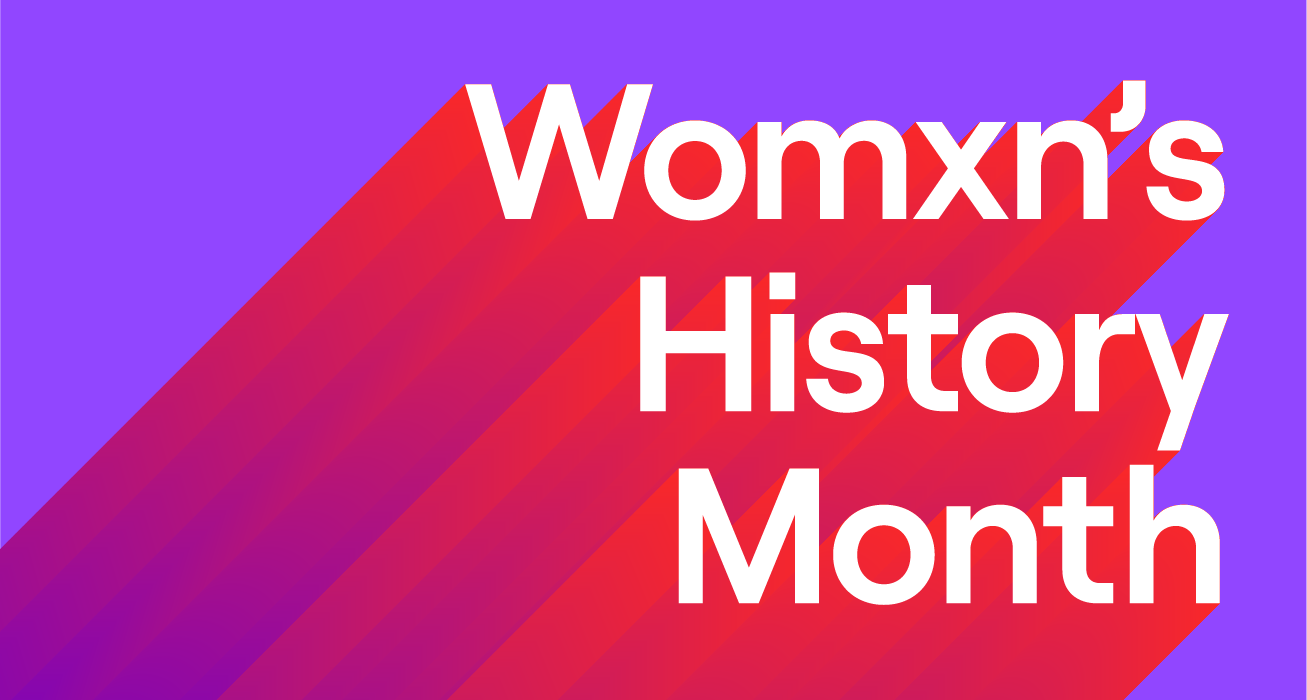 Twitch concluded their announcement by apologizing for how “implementing the request for tags is taking far longer than it should” and sincerely thanking users for their “persistence, feedback, and patience,” asserting that “Now and always, it helps us make a better Twitch for everyone.”

What do you make of the upcoming changes to Twitch’s tag system? Let us know your thoughts on social media or in the comments down below!