A Wonder Woman cameo that is speculated to happen in The Flash isn’t guaranteed, but neither is the involvement of Gal Gadot if it does happen.

Giant Freakin Robot reports in a new exclusive that their “trusted and proven” source tells them somebody else is playing Wonder Woman in the Andy Muschietti-directed picture.

Faith McKay reports, “Now, our trusted and proven source has shared something fairly surprising with us. We’re going to see a different version of Wonder Woman in The Flash.”

This suggests two things: first, that Gadot has lost the role – which is highly unlikely – and, second, that DC Films is invoking the unpredictability of the Multiverse paradox to introduce a new Wonder Woman.

A third possibility is that Gadot has scheduling conflicts and Wonder Woman ends up a cameo like Superman in Shazam!

If this rumor does end up being true, it’s more than likely the second or third options.

In fact, the second option is highly likely given Michael Keaton’s Batman will be showing up in the film and Muschietti has also confirmed the film is a very loose adaptation of The Flashpoint comic.

GFR’s source didn’t have a reason why a different Wonder Woman or a recasting of same would take place so we’re all left here guessing. Some believe Gal Gadot is still in hot water after the Internet attacked her for promoting peace and prayers in a tweet following the recent events in Israel. 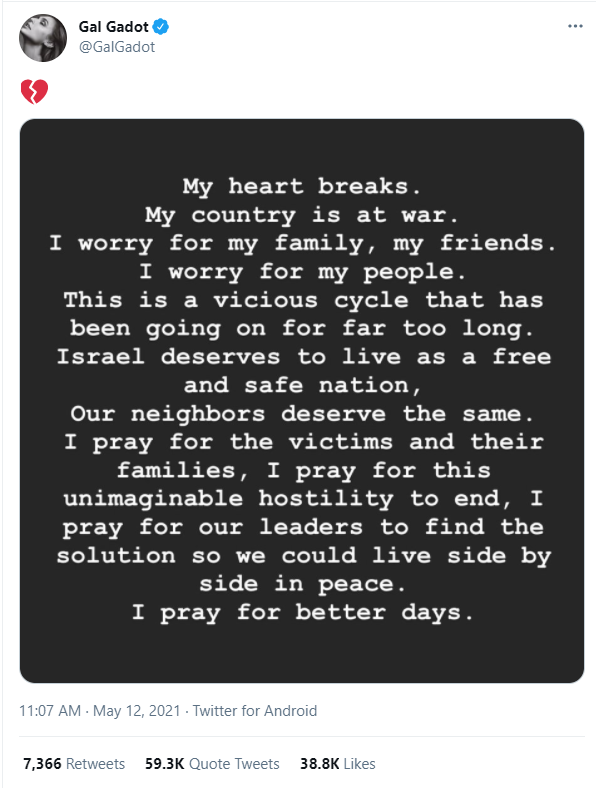 There was a rumor that Warner reportedly begged her to take the post down or at least apologize. She hasn’t removed it but she did turn off the comments on her Instagram page.

Continuing with a “Love and peace” mantra, Gadot also tweeted recently how much she is looking forward to Wonder Woman 3 as leading the popular franchise has changed her life.

Wonder Woman came out 4 years ago and changed my life..Thank you all so much for the love, I’m forever grateful for this amazing opportunity and I promise we will always do everything to keep and tell Wonder Woman’s story in the best way possible.
Love and Peace!#WonderWoman3 pic.twitter.com/ULbIfgeO7I

If she is anticipating Wonder Woman 3 with a hint of hope and optimism then it’s safe to assume Gadot hasn’t lost the role.

While greenlit, though, the sequel is a long way off. She and Patty Jenkins are focused on other projects such as Cleopatra and won’t get around to it for another few years.

We don’t know what the landscape of the DCEU will look like by then if there even is one to discuss. Therefore, it’s worth noting again DC Films and WB might be banking on the door being open to making a change prior to finishing the race. 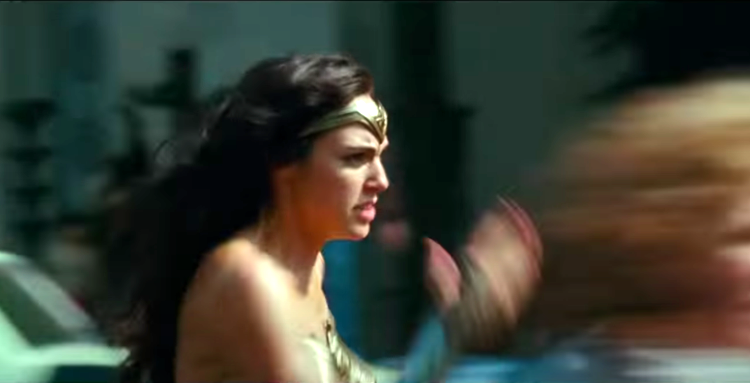 Gal Gadot is pregnant too and that may have something to do with Warner’s concerns, should this rumor prove accurate. However, she was also pregnant during shooting of the first Wonder Woman film.