As strange as it may sound, The Flash is in production in England and, despite some doubt and back and forth on the reporting, Michael Keaton has signed on to reprise his portrayal of Batman that lasted in a short stint from 1989 to 1992. 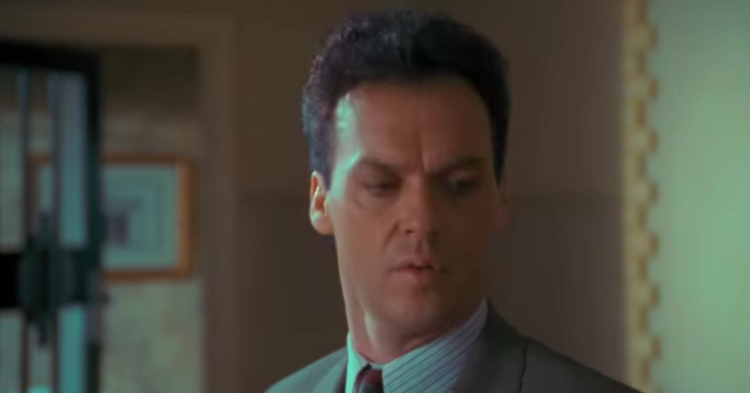 Little is known about the picture except for this intel and a few assorted details, but we can finally attach some concrete evidence in the form of a photo that aims to prove the Johnny Dangerously star and Oscar winner for Birdman is donning one of his old Batsuits.

Director Andy Muschietti shared to Instagram without a description, and without much context, the image of a vintage and bloodstained Bat symbol that belongs to the costume Keaton will be wearing in The Flash. See it below.

It’s reported the suit is the same one from Batman Returns in 1992 so if the symbol looks strikingly familiar, that’s why. Warner Bros. clearly doesn’t throw anything away and has been keeping the thing in cold storage for quite some time.

The blood has people theorizing that the aged Batman of Tim Burton’s pocket universe has gone off the deep end and done something that pales in comparison to nearly using a gun in Batman Beyond. 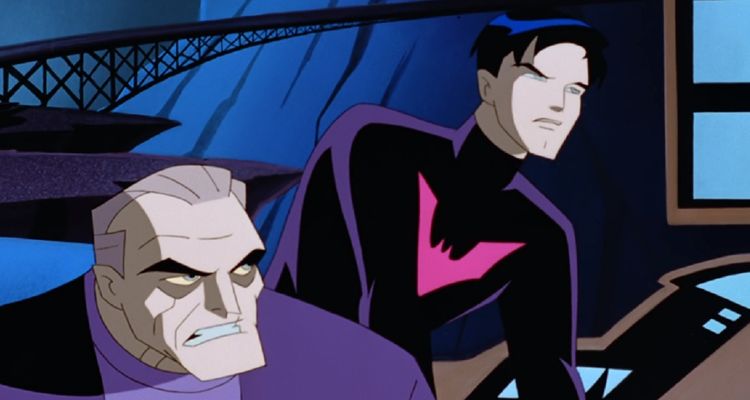 The Caped Crusader may have at least gone a little Dark Knight Returns on us, even if he hasn’t really broken his one rule, and simply roughed up a criminal.

If he’s gone further, let’s face facts, it shouldn’t be a shock. Keaton’s Batman let Joker, The Penguin, and a number of their thugs die. He didn’t exactly do everything in his power to save Max Shreck from his grisly fate either. 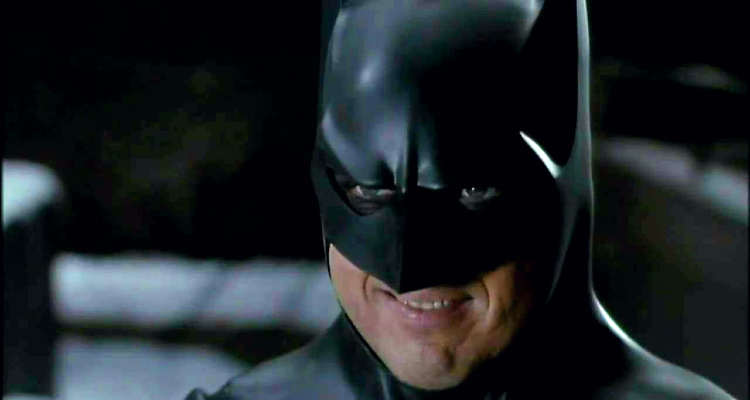 A loose adaptation of the Flashpoint story arc, we know based on the words of Muschietti from a long while ago The Flash will be very different from either the comic’s plot or that of its animated-feature counterpart.

Barry Allen running so fast that he defies the linear rules of time and reality is likely to stay unchanged, as is the reason he goes back: to save his mom from being killed. 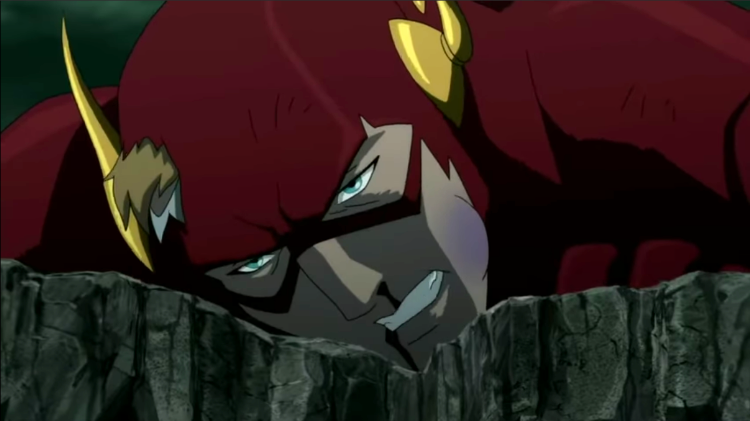 Professor Zoom, also known as Reverse-Flash, probably has no role to play in things – whether or not he has something to do with it all – as he is rumored instead for a potential sequel.

A Supergirl played by newcomer Sasha Calle and possibly from an alternate reality will take part in the proceedings, unlike Mr. Thawne, although we’re not clear on exactly why. She may be the Girl of Steel in Batman ’89’s reality or something more earth-shattering. 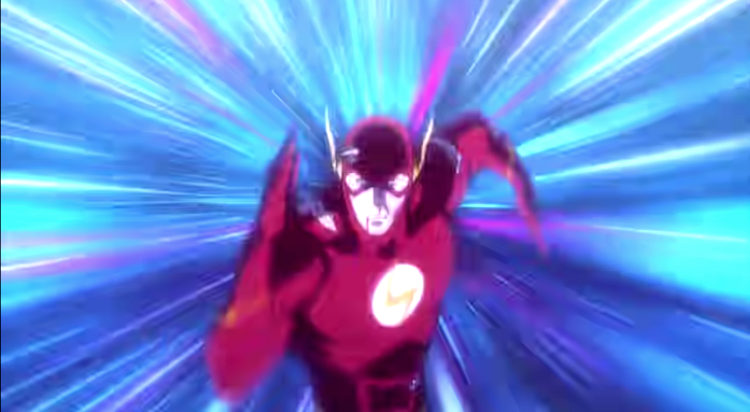 The film doesn’t have an official synopsis yet but by most accounts, Barry breaks the walls of reality and bursts into the dark gothic world of the Keaton Batman where the Joel Schumacher films never occurred; and he finds a partner and mentor in the grizzled vigilante.

With cameos from two Batmen, including Ben Affleck, The Flash is set to speed into movie theaters on November 4, 2022, barring any further obstacles to filming.