Black Panther actor Michael B. Jordan has recently been making headlines, as the actor is the most recent victim of of the cancel culture mob, who has targeted and accused him of cultural appropriation. 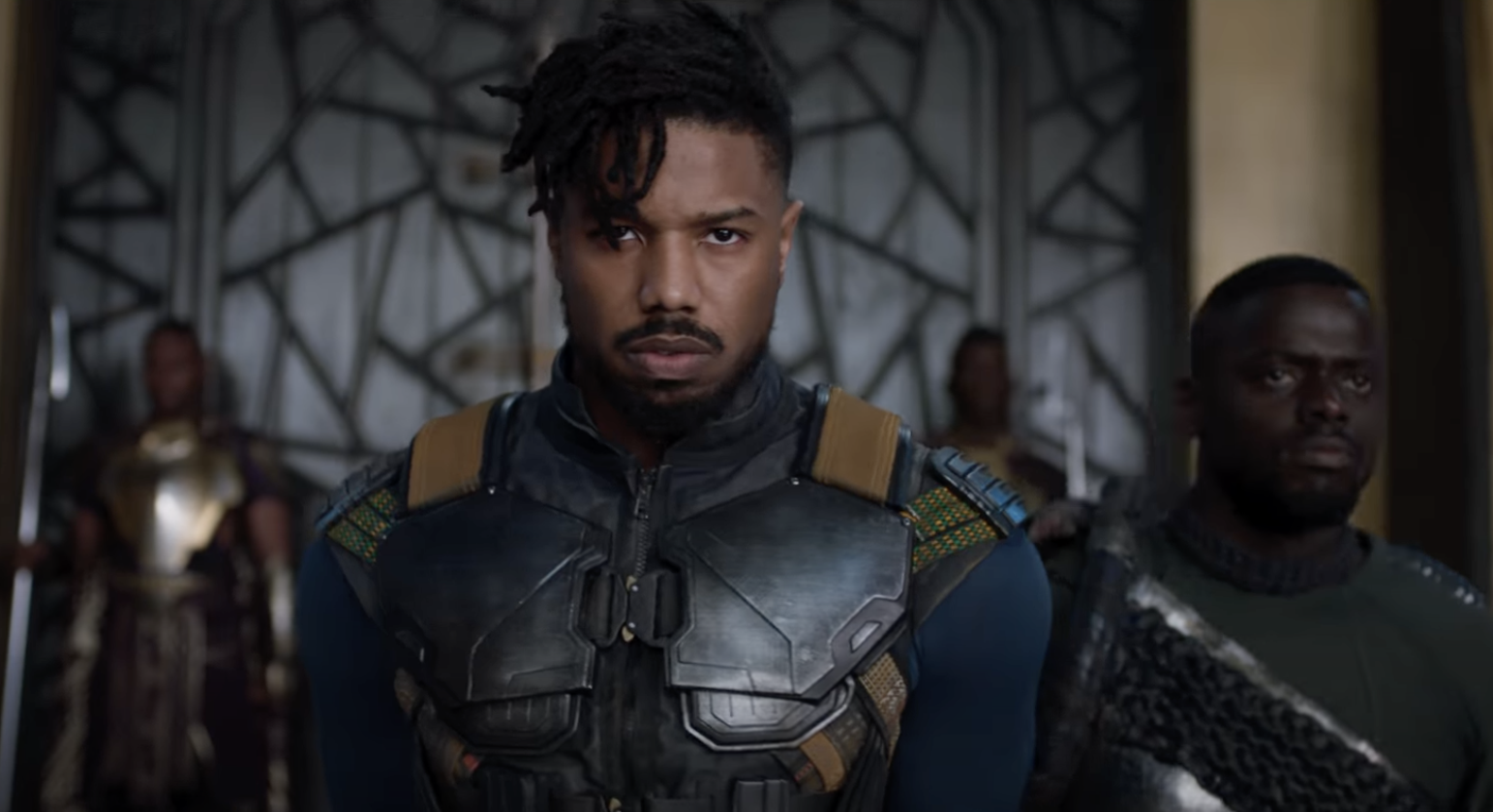 Interestingly enough, Jordan’s apology is actually the result of an Instagram post shared by singer Nicki Minaj, who called him out for using the word J’Ouvert as the name for his relatively recently announced line of rums.

While the singer does clarify that she doesn’t believe Michael B. Jordan intended to use an offensive name for his new brand of rums, she did encourage the Creed actor to change the name; regardless of the reasoning as to why he decided to name it that way. 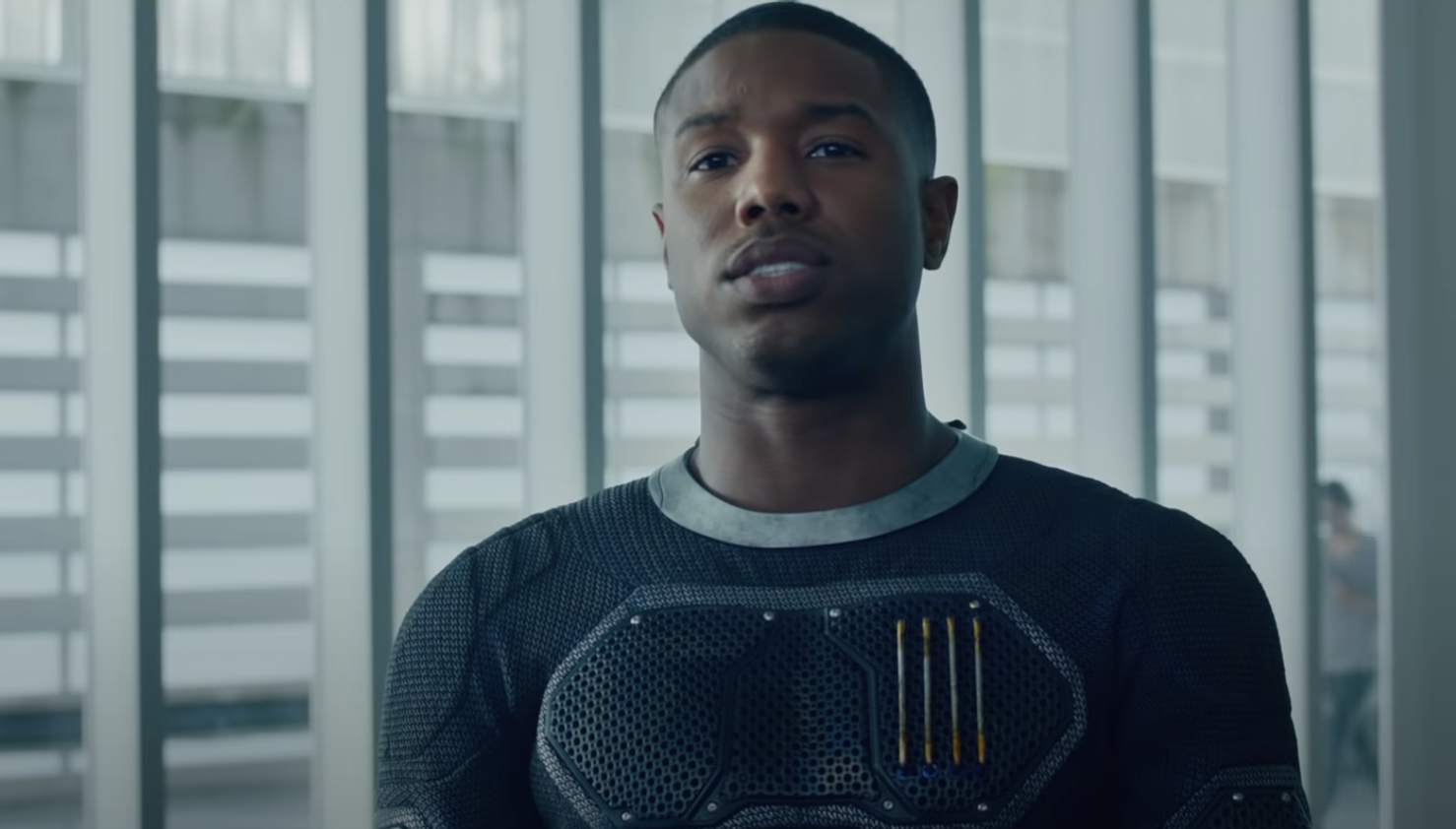 Minaj wrote, “I’m sure MBJ didn’t intentionally do anything he thought Caribbean ppl would find offensive— but now that you are aware, change the name & continue to flourish & prosper,” while also sharing an explanation by Instagram user xaria_rae.

As per the Instagram user’s explanation, “J’Ouvert which can also be written and pronounced as (Juve or Juv’e) is a broken down version of the French Jour Ouvert, the morning time referred to as day open.

“J’Ouvert also know as jouvay originated in Trinidad with the festivities of Canboulay, which was a time when sugarcane fields caught on fire and slaves were still forced to harvest the remainding crops before complete destruction,” the message continued.

Further explaining, the user adds, “That event was reenacted and male slaves were mocked by their masters. However after emancipation the slaves mocked the masters mocking them. The festival begins way before the crack of dawn and proceeds a little pass sun up.”

“It is the event that truly starts the main Monday and Tuesday Carnival street parade events in Trinidad,” they explained.”

“IT WAS LATER ADOPTED BY OTHER CARIBBEAN ISLANDS AS THEY EXPERIENCED EMANCIPATION THROUGHOUT DIFFERENT PERIODS IN HISTORY. ITS NOT JUST ABOUT THE NAME ITS WHAT IT REPRESENTS PERTAINING TO ENSLAVEMENT AND FREEDOM,” xaria_rae’s explanation concluded. 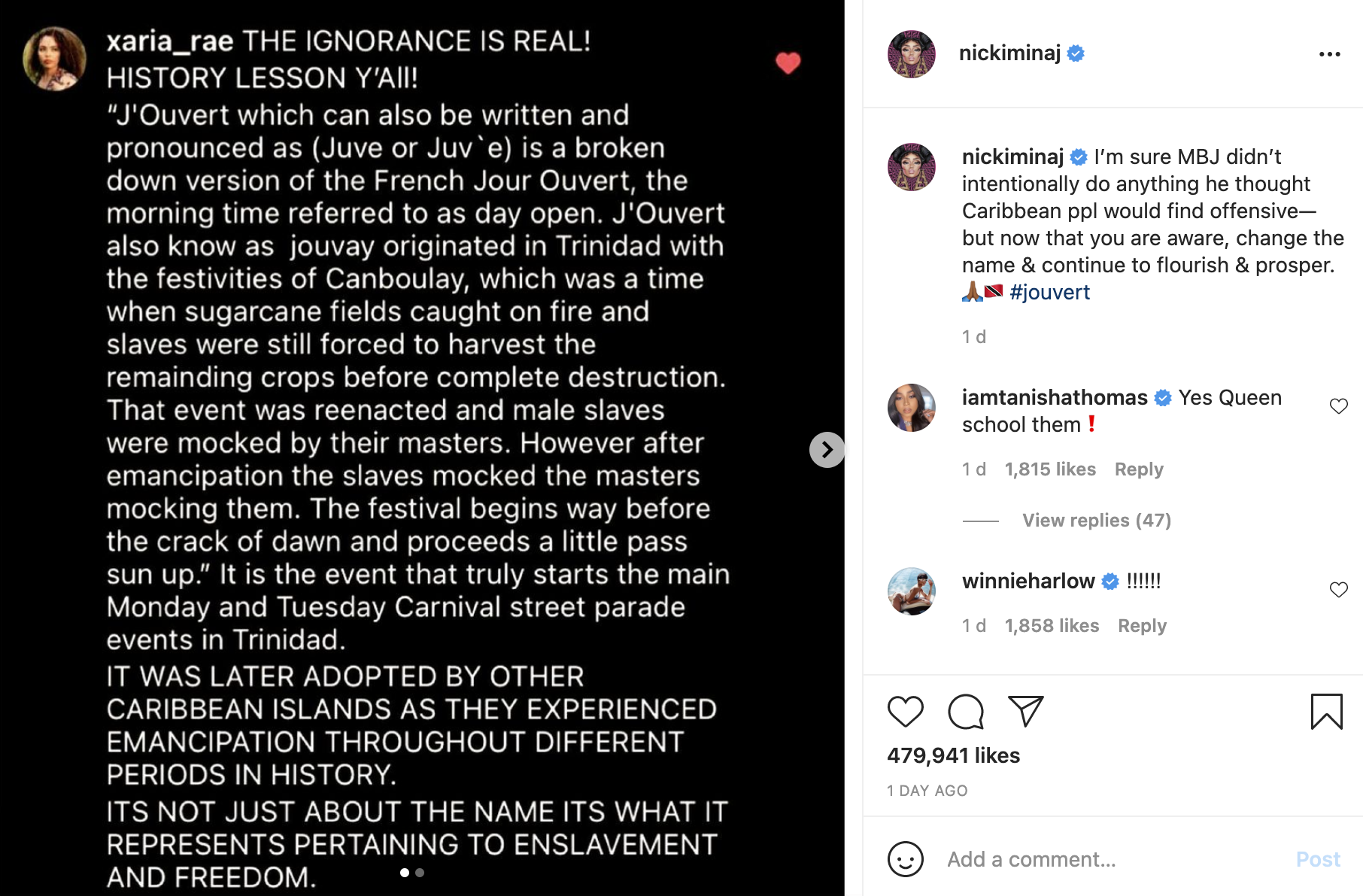 The reason why Nicki Minaj may have taken offence to Michael B. Jordan’s J’Ouvert line of rums probably stems from the fact that she was actually born in Trinidad, perhaps providing her with a level of entitlement that other woke celebrities may not have  had in order to call the Black Panther actor out.

Whatever the case, Michael B. Jordan did end up issuing an apology, revealing that he will be changing the name of his brand of rums, and basically stating that he never intended to offend anyone.

This past Tuesday on Instagram Stories Jordan wrote, “I just wanna say on behalf of myself & my partners, our intention was never to offend or hurt a culture (we love & respect) & hoped to celebrate & shine a positive light on. Last few days has been a lot of listening, A lot of learning & engaging in countless conversations.”

“We hear you. I hear you & want to be clear that we are in the process of renaming. We sincerely apologize & look forward to introducing a brand we can all be proud of,” the actor concluded. 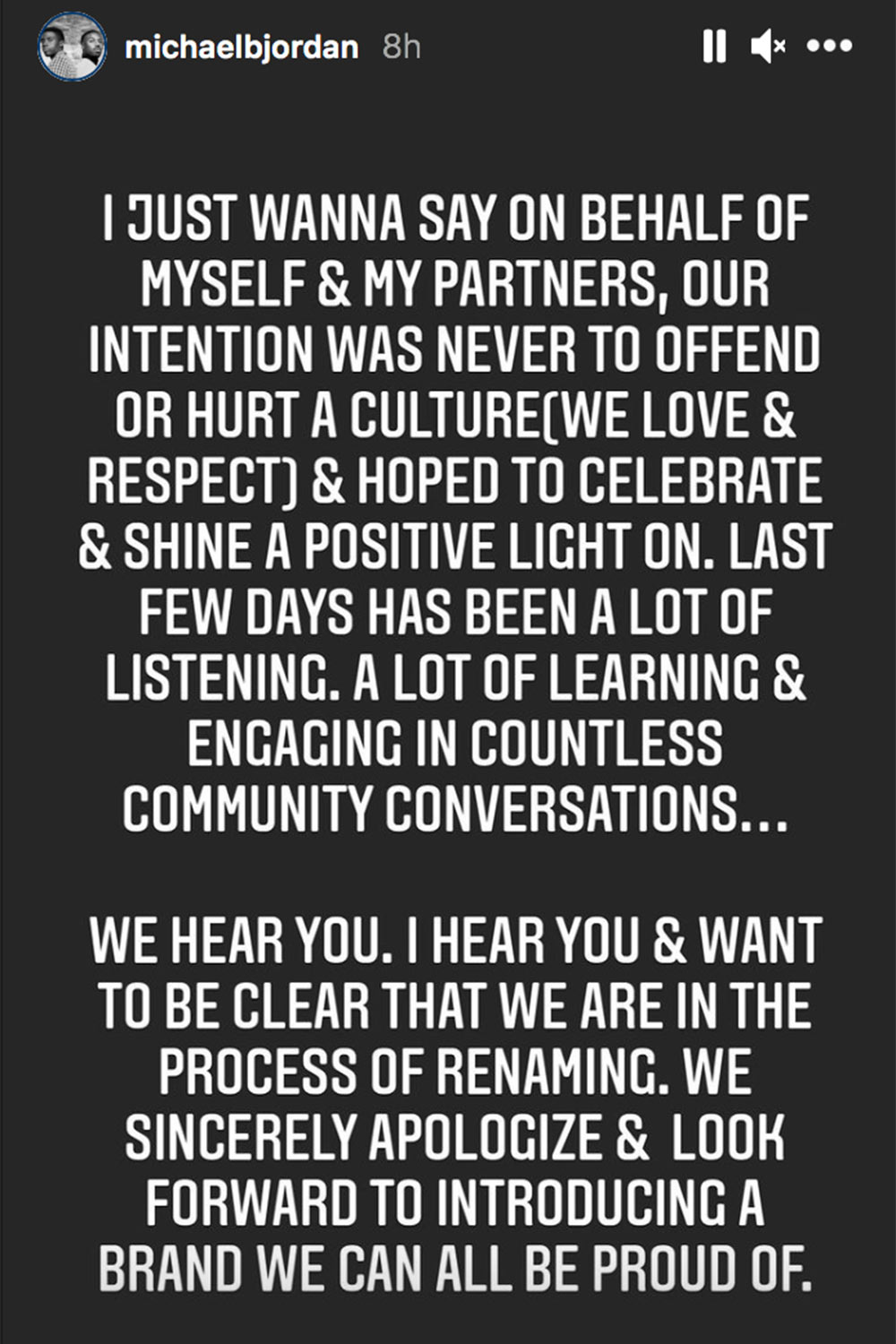 Michael B. Jordan did not disclose what the new name for his brand of rums will be, but he better do his due diligence this time around or he may have to face the consequences of offending woke celebrities like Nicki Minaj once again. 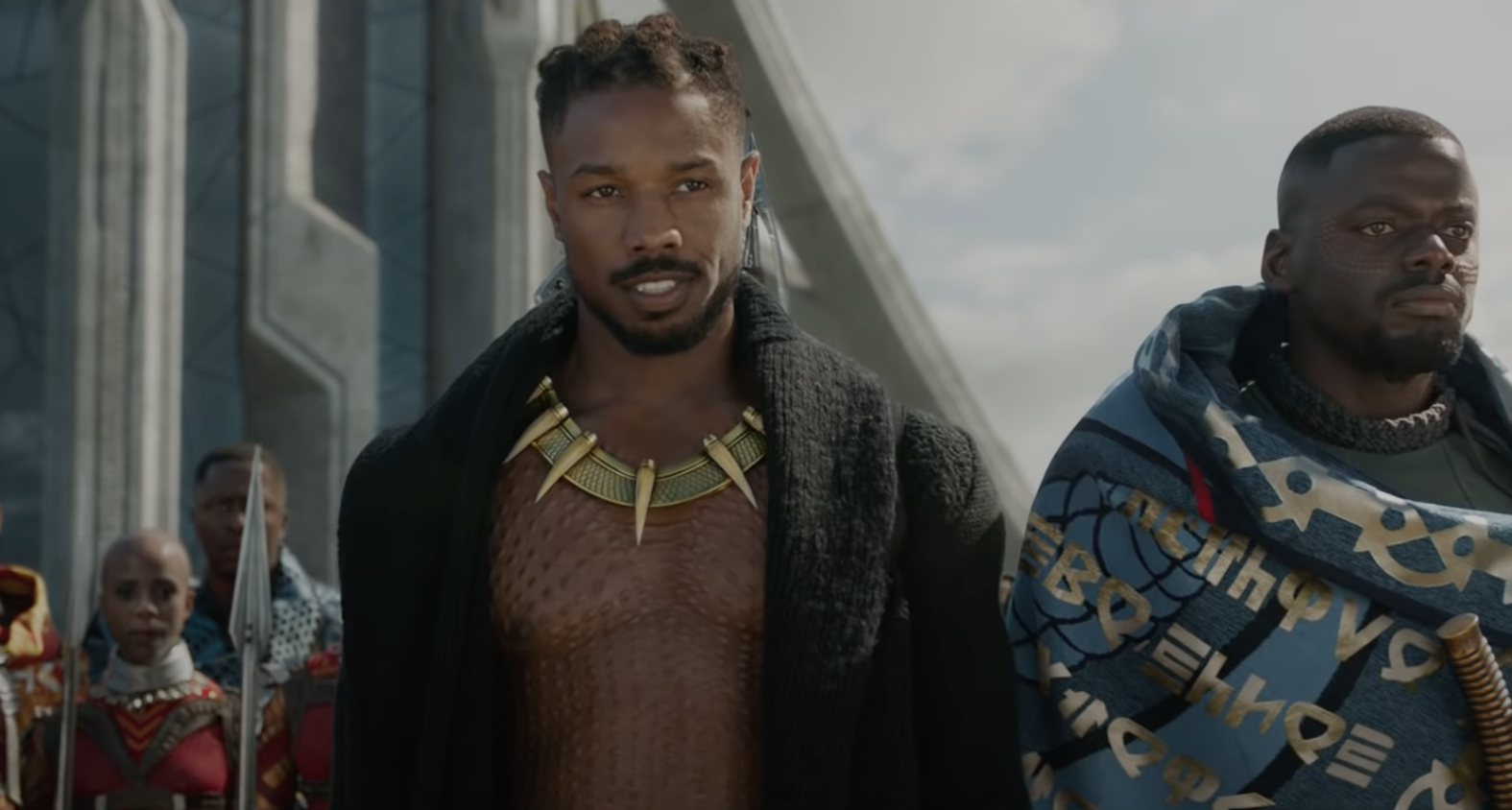 What do you make of Michael B. Jordan’s bending the knee and opting to rename his recently announced brand of rums? Let us know all about it in the comments section down below or on social media.