IDW Publishing’s Star Wars editor Heather Antos recently attempted to shame Dean Cain over his comments regarding Captain America no longer believing in the American Dream that was revealed in the first issue of the United States of Captain America. 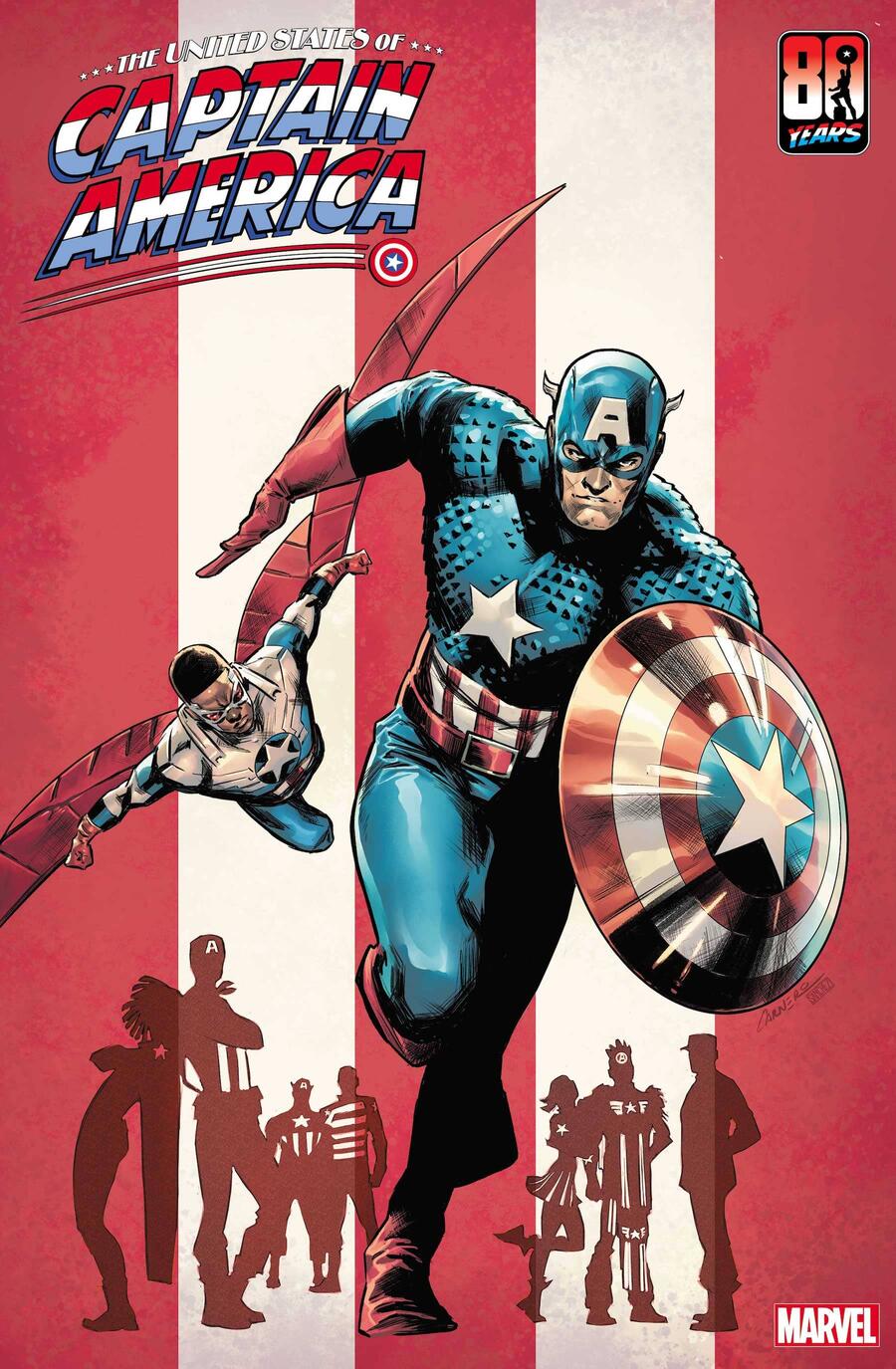 Antos took to Twitter where she reacted to a Daily Wire article covering Cain’s comments he made during an appearance on Fox & Friends.

She tweeted, “He knows Superman… wasn’t an American… right?” 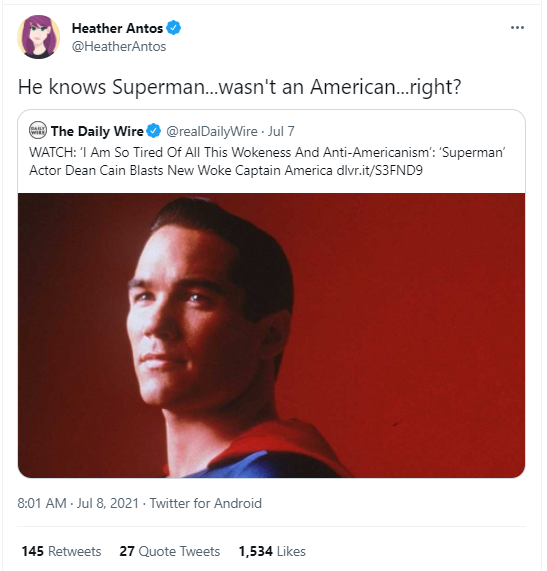 The editor then followed that up with another tweet a few hours later, backtracking on her comments that Superman isn’t an American.

She wrote, “To all the reply guys commenting that Supes was an immigrant therefore American in that regard, TOTALLY agree.”

“Dean Cain doesn’t agree that makes you an American, though. So by his standards…Supes isn’t an American.” 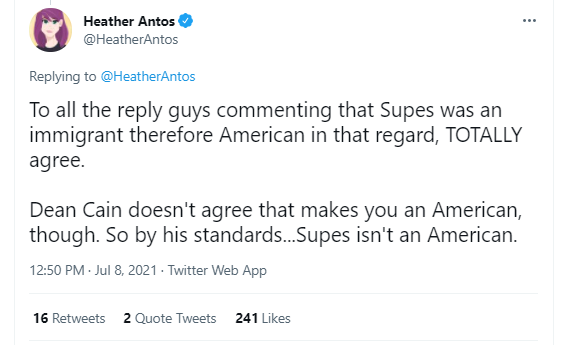 It’s unclear what point Antos is actually trying to make by discussing Superman when Cain’s comments were about Captain America.

In fact, Cain doesn’t even mention Superman in his segment on Fox & Friends.

And as for her trying to imply that Cain doesn’t believe that immigrants are American, that seems to be something she made up out of thin air as Cain clearly notes in his segment that he believes America is the greatest country in history and the fact that so many people want to immigrate here is proof of that.

Cain stated, “We just celebrated our 245th birthday. In my opinion, America is the greatest country in history. It’s not perfect. We are constantly striving for a more perfect union as well know. But I believe she is the most fair, equitable country ever. With more opportunity than anyone’s ever seen. And that’s why people are clamoring to get here from all over the globe.”

He then went on state, “America has its founding principles, which I firmly believe in. I believe in individual freedom. I believe in equality of opportunity, not outcome. Competition, the ability to compete fairly. Hard-work, which brings you success and material wealth, which in turn gives you self-reliance.”

So, again who knows what Antos is actually referring to, but in her rush to try and score some woke points on Twitter by trashing Dean Cain, all she did was show off her lack of comic book knowledge and make herself look stupid.

What do you make of Antos’ hot take?