Quentin Tarantino, the famed Hollywood director known for such renowned films as Reservoir Dogs and Django Unchained, recently revealed that he has not given one penny to his mother after she belittled his screenplay-writing talents as a child. 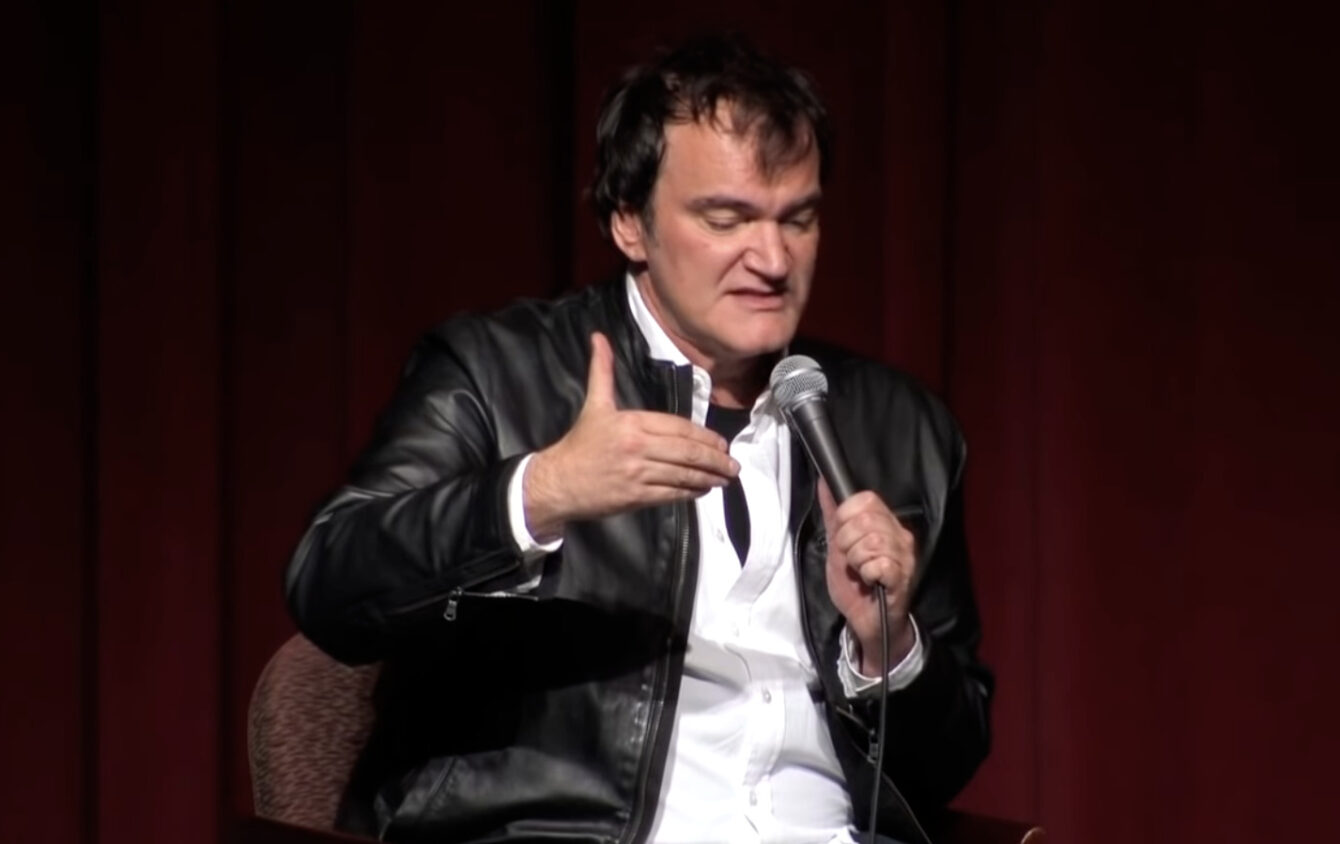 Related: Quentin Tarantino Wishes He Had Done More To Stop Harvey Weinstein, Claims That “Everybody” Knew About The Producer’s Sexual Misconduct

During a recent episode of Brian Koppelman’s The Moment podcast, Tarantino shared how, in his mid-teens, “All of a sudden I started pretending to write scripts.”

” I think the first thing I started writing was an ABC Afterschool Special, and once I started doing that — before my whole thing about movies — was writing tasklists with the name of imaginary movies, or trying to draw posters,” he continued. “Like, trying to draw my version of the Enter the Dragon poster, or something like that.” 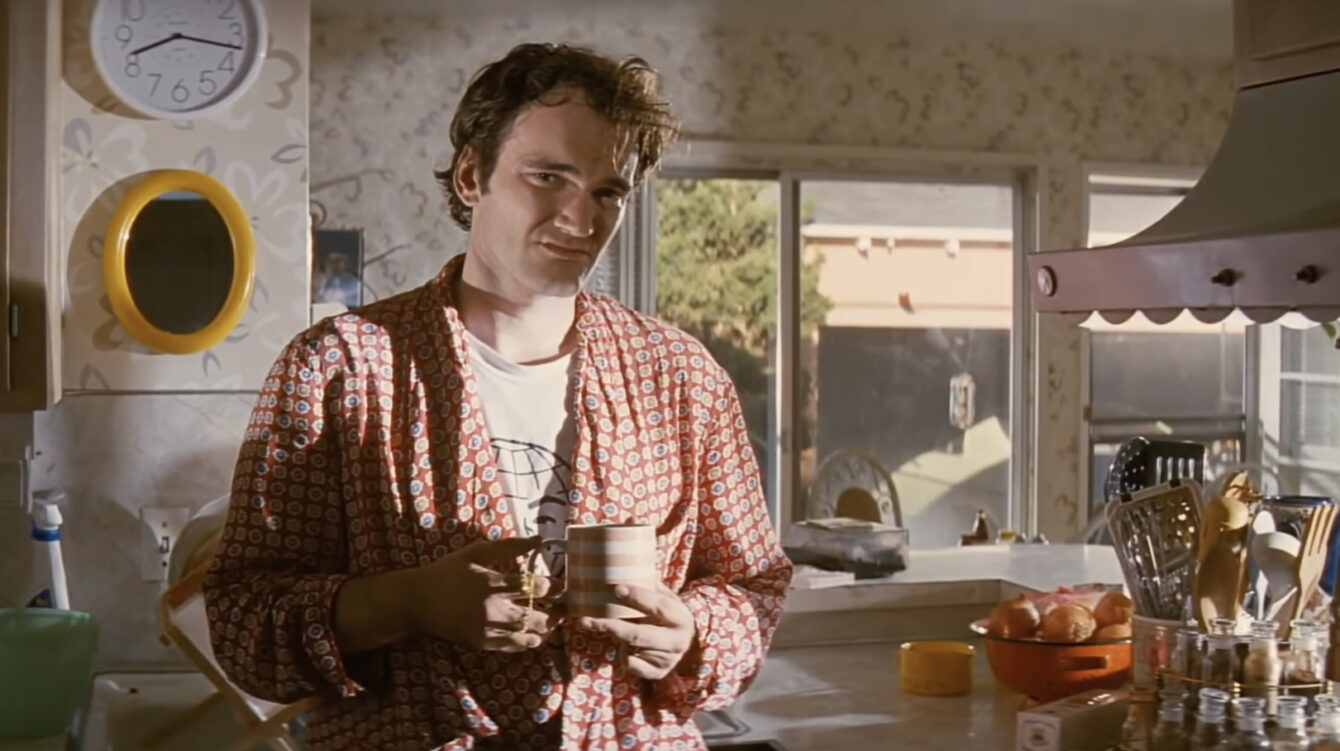 “They looked at this as a defiant act of rebellion, you know, that I’m doing this as opposed to my schoolwork, and there’s one moment that…they talked to my mom about it, and my mom has always had a hard time about my scholastic non-abilities,” recalled Tarantino. 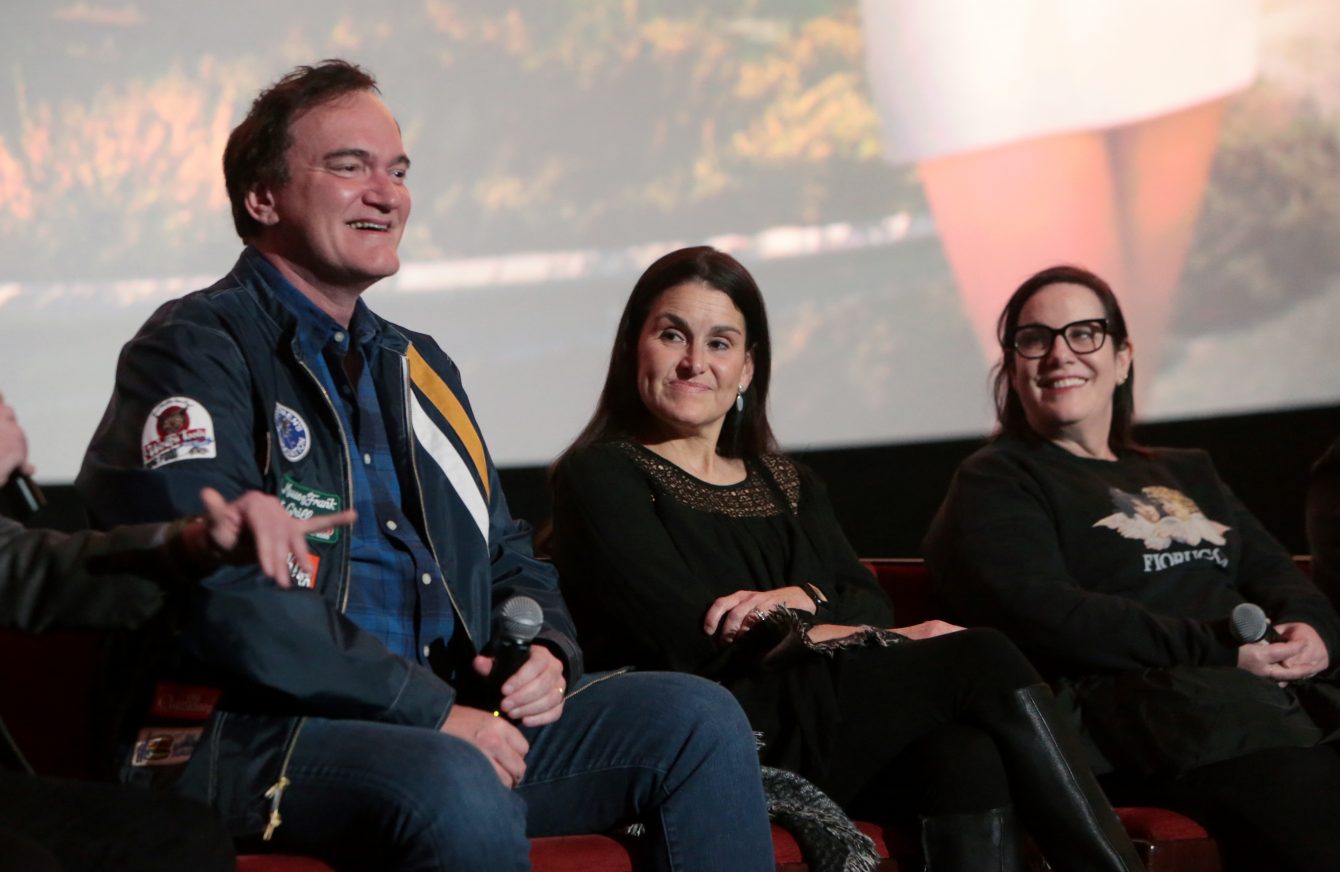 Quentin Tarantino, Shannon McIntosh and Arianne Phillips seen at the “Once Upon a Time in Hollywood” Tastemaker Screening at the ArcLight Hollywood on Tuesday, Jan. 14, 2020, in Los Angeles. (Photo by Blair Raughley/Invision for Sony Pictures/AP Images)

“And when she said that to me in that sarcastic way, I was in my head and I go, ‘Ok, lady, when I become a successful writer, you will never see penny one from my success,'” the director resolved. “‘There will be no house for you. There’s no vacation for you. No Elvis Cadillac for mommy. You get nothing, because you said that.'” 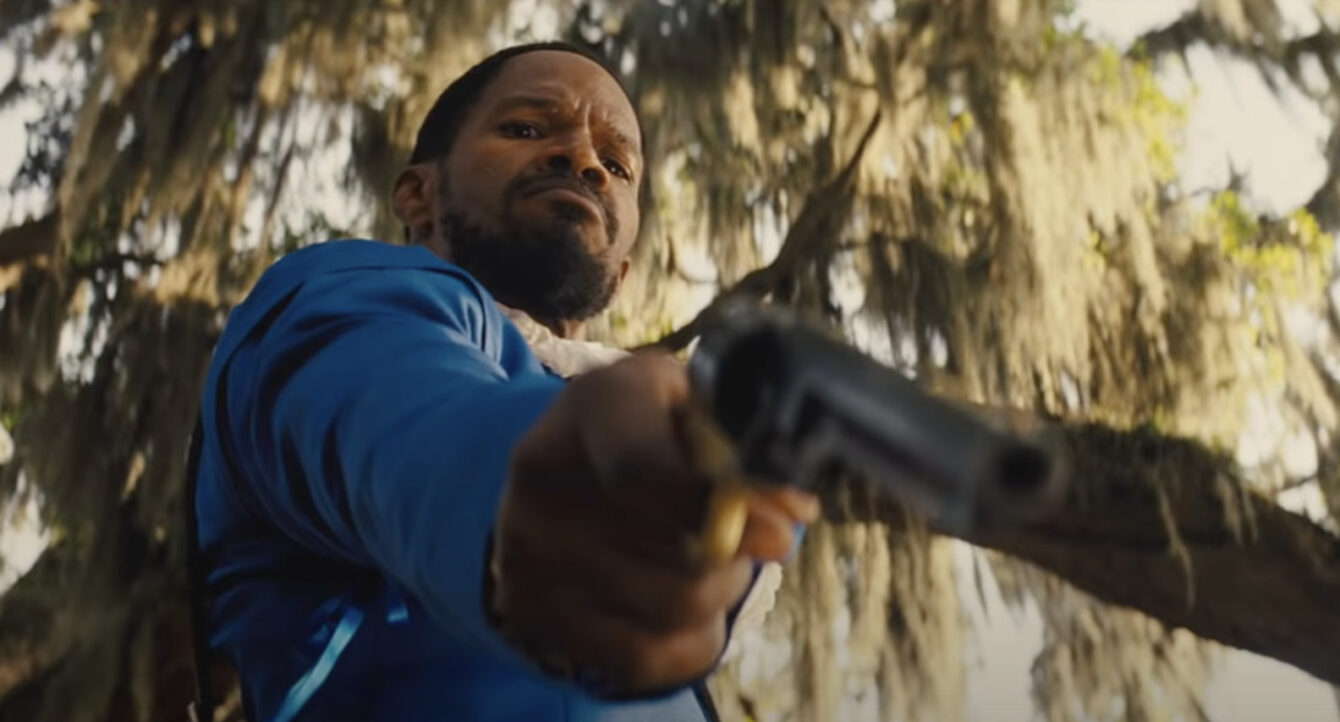 When Koppelman asked the Once Upon A Time In Hollywood director whether or not he stuck to that promise, Tarantino replied with a resounding yes, revealing that thoug he “helped her out with a jam with the IRS,” he held firm on his declaration that she would receive “No house. No Cadillac, no house.” 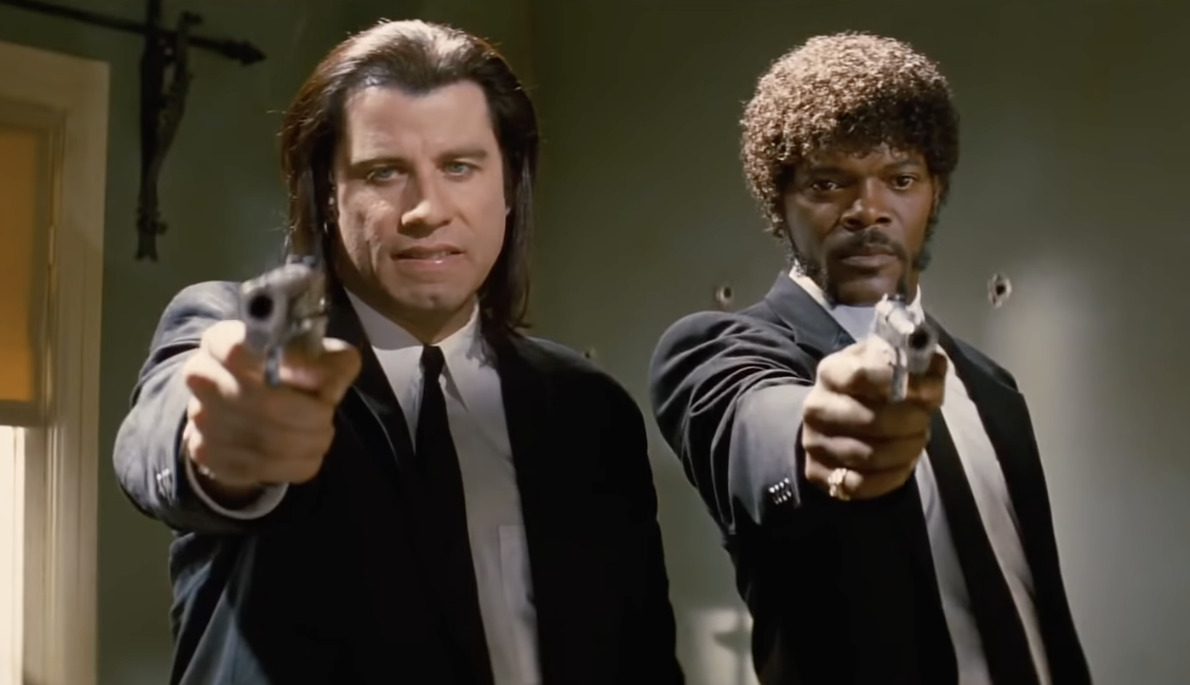 It almost goes without saying, but Tarantino is a household name whose works have been critically praised ever since his 1992 production of Resevoir Dogs, which was his first full length movie.

The director was later nominated for not one, but two Academy Awards in 1994 for his work on the all-time classic Pulp Fiction, receiving a nod in both the Best Original Screenplay (which he won) and Best Director categories.

Tarantino would go on to receive another Academy Award for Best Original Screenplay in 2013, this time for his Jamie Foxx-led Western, Django Unchained. While he has yet to win an Oscar for Best Director, it is widely believed by many that most, if not all, of his movies are worthy of the sought-after award. 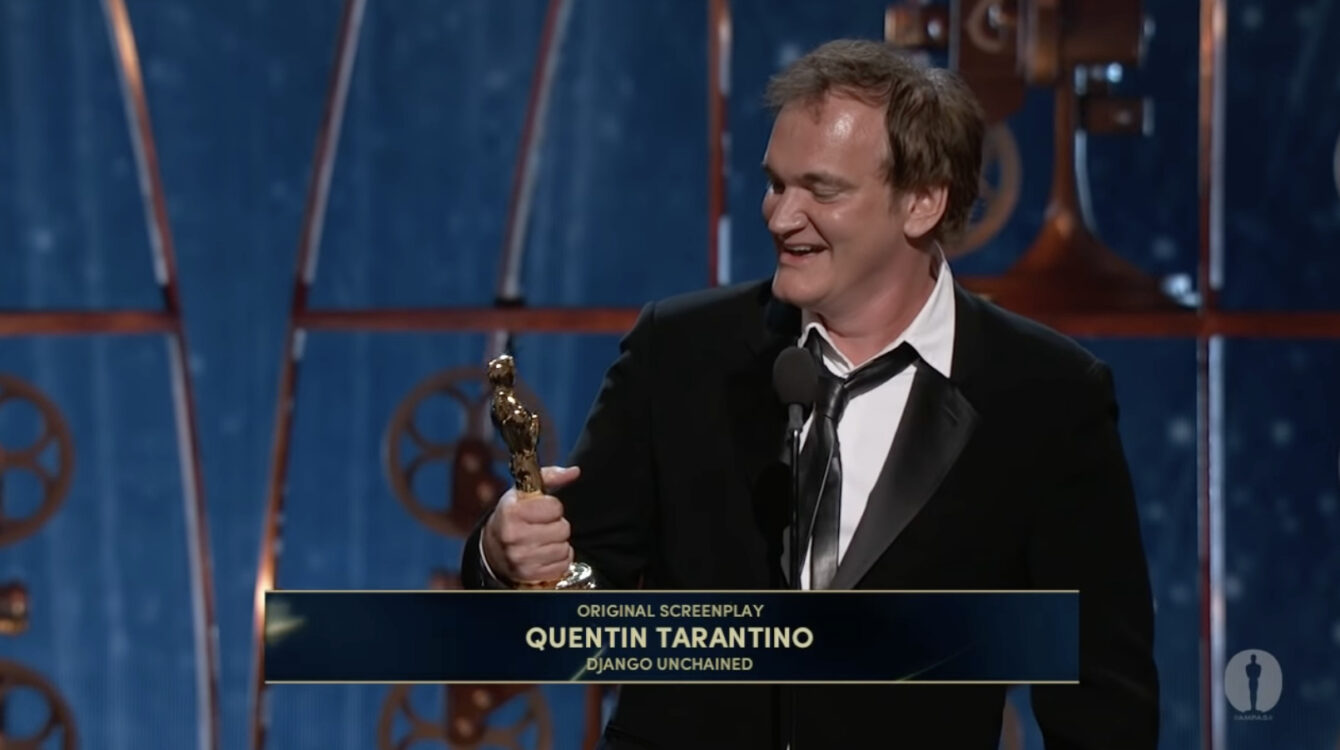 What do you make of Tarantino’s revelation in his recent interview? Be sure to let us know your thoughts in the comments section down below or on social media!