Hollywood actor John Schneider, best known for his role as Jonathan Kent in Smallville and Bo Duke in The Dukes of Hazzard, has revealed that he has always supported the United States Constitution’s Second Amendment. 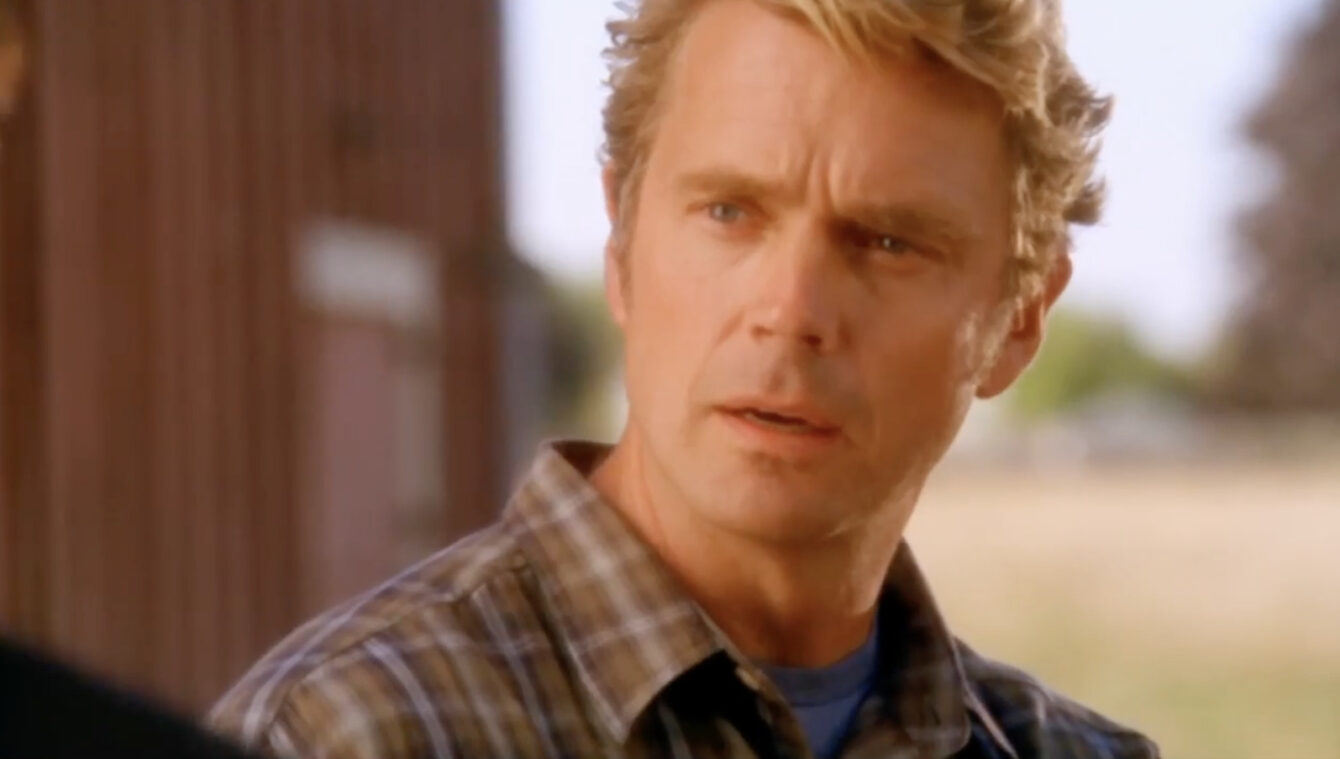 “I was watching Newsmax last night, and I think it was Greg Kelly that said that Republicans who are running in the midterm elections need to understand that there are issues that they must not shy away from,” recalled Schneider during a relatively recent livestream. “If they do, [Kelly] didn’t say this but I’m saying it’s kind of the sin of omission, or the error of omission.”

Schneider then inquired if any of his fans were running for midterm elections, asking if any such campaign was prompted because an individual felt they were “movers and shakers in the political world,” that may have been “forced into a position where they’re saying, ‘I can’t sit back and idly watch what’s going on continue, I have to get in the game.'”

The actor then went on to explain that, in order to get the support from voters, Republicans running for midterm elections need to understand that one of the most important issues they’ll need to publicly address is their own support of the Second Amendment. 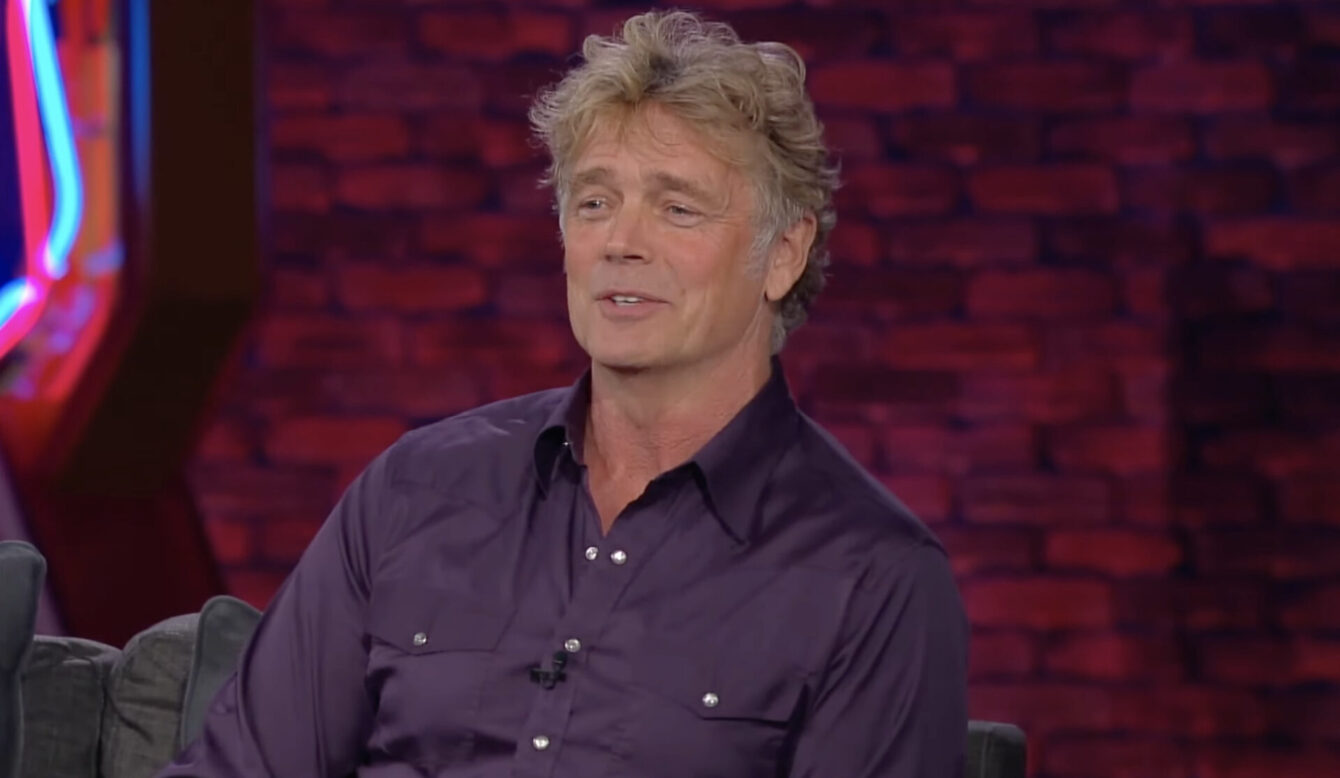 “To me it’s a preposterous notion that, if you outlaw guns, then all the bad guys and bad girls are going to turn their guns in, because why?” posited Schneider. “That’s never made any sense to me.” 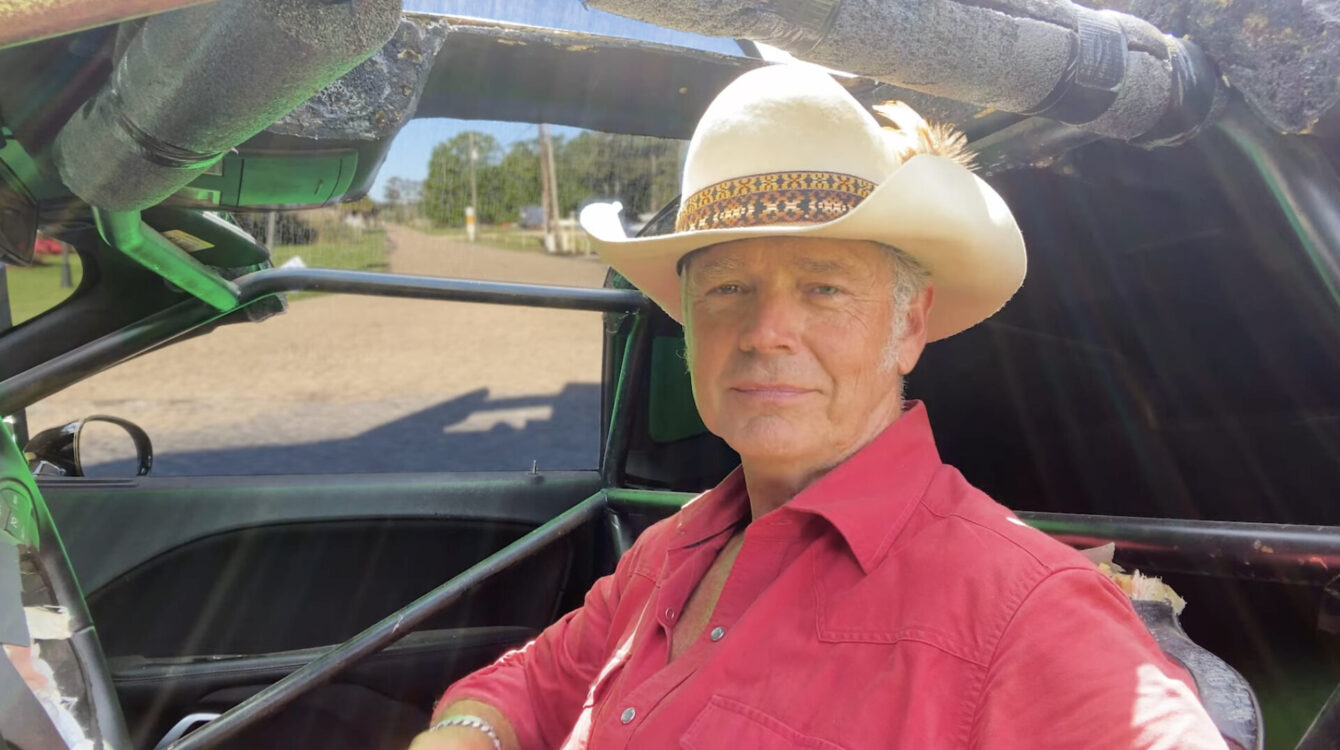 The Dukes of Hazzard actor then proceeded to contextualise why he believes outlawing guns is a nonsensical notion, explaining, “I was born in the 1960s, and there was a group trying to outlaw guns in the ’60s and I was thinking, ‘that doesn’t make any sense.’ Then no law-abiding citizen will be able to protect themselves.”

He reiterated, “if you are unwilling to say that publicly, we will assume that you are against it and we will not support you.” 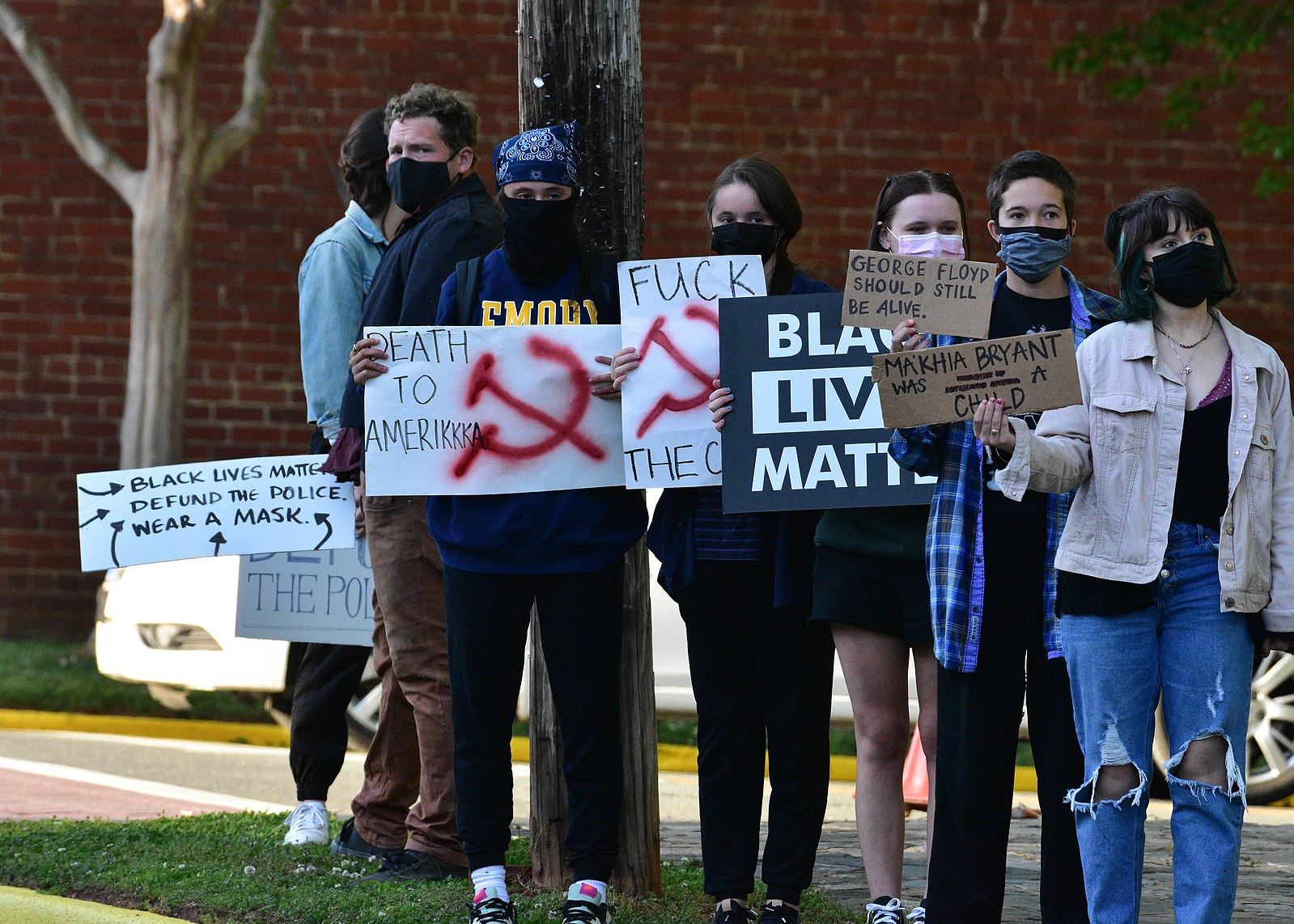 He then briefly touched on the ‘Defund The Police’ movement, asserting that gun rights was “a very important subject right now.”

“It’s always been a very important subject,” said Schneider. “However, on the one hand we have a large group of people who are talking about and justifying, and, in some areas, actually accomplishing this nonsense — as far as I’m concerned — in defunding the police.”

He further explained, “We have people who are defunding the very group of people who are hired to protect and keep the peace. They are telling us that ‘the police are bad, so we are going to get rid of some police and, by the way, we want you to give up your guns.’ To me that is absolute lunacy.” 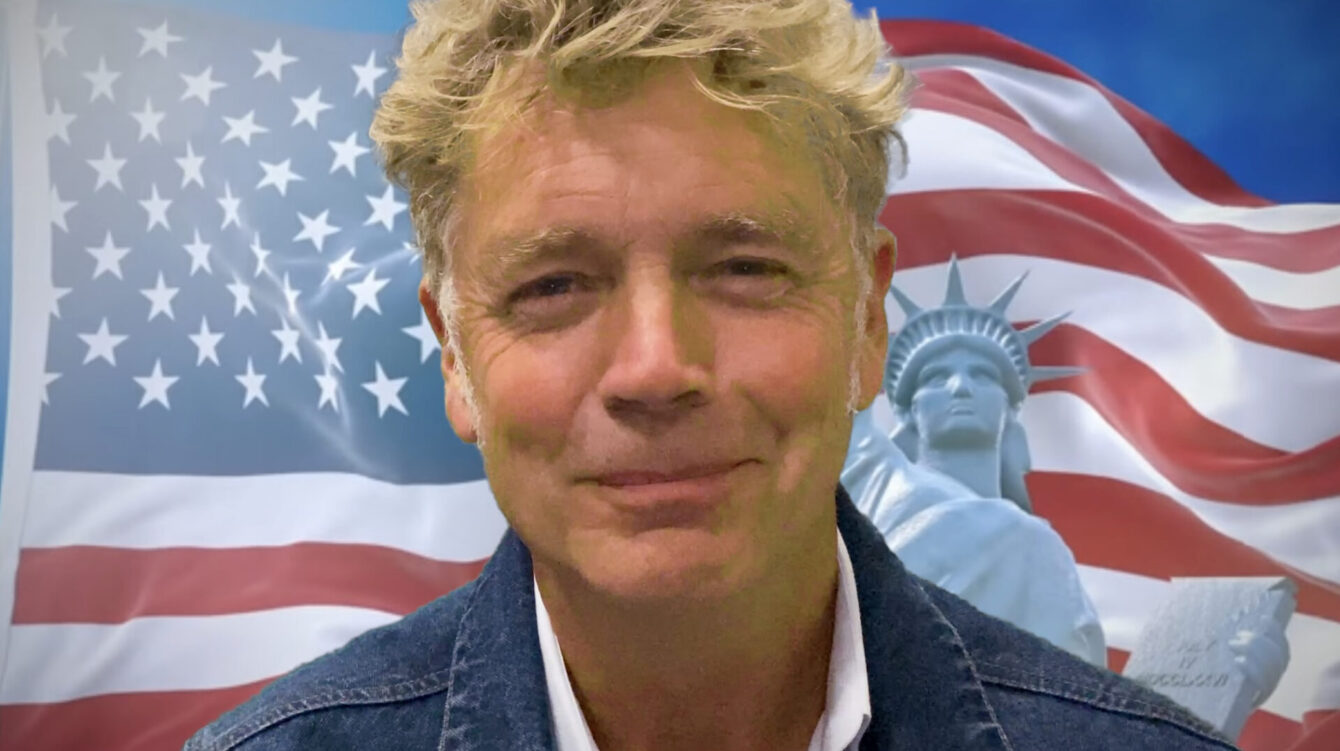 In April of this year, speaking on his thoughts regarding the Constitution’s Second Amendment, President Biden stated that “no amendment to the Constitution is absolute.”

“Today, we’re taking steps to confront not just the gun crisis, but what is actually a public health crisis. Nothing, nothing I am about to recommend in any way impinges on the Second Amendment,” Biden said at the time.

Joe Biden should be ashamed. pic.twitter.com/IhMVbrGRDe

Turning to President Joe Biden’s botched withdrawal of American troops from Afghanistan, Schneider took to Twitter to warn his followers on what the actualization of a “Defund The Police” movement could mean for the country.

“It occurred to me that Biden basically ‘defunded’ the protective services of our fellow Americans in Afghanistan,” wrote Schneider, adding, “How’s that working out for the innocent, civilian population?”

“In my opinion, defunding the police is as catastrophic notion stateside as it has proven over there,” the actor concluded. 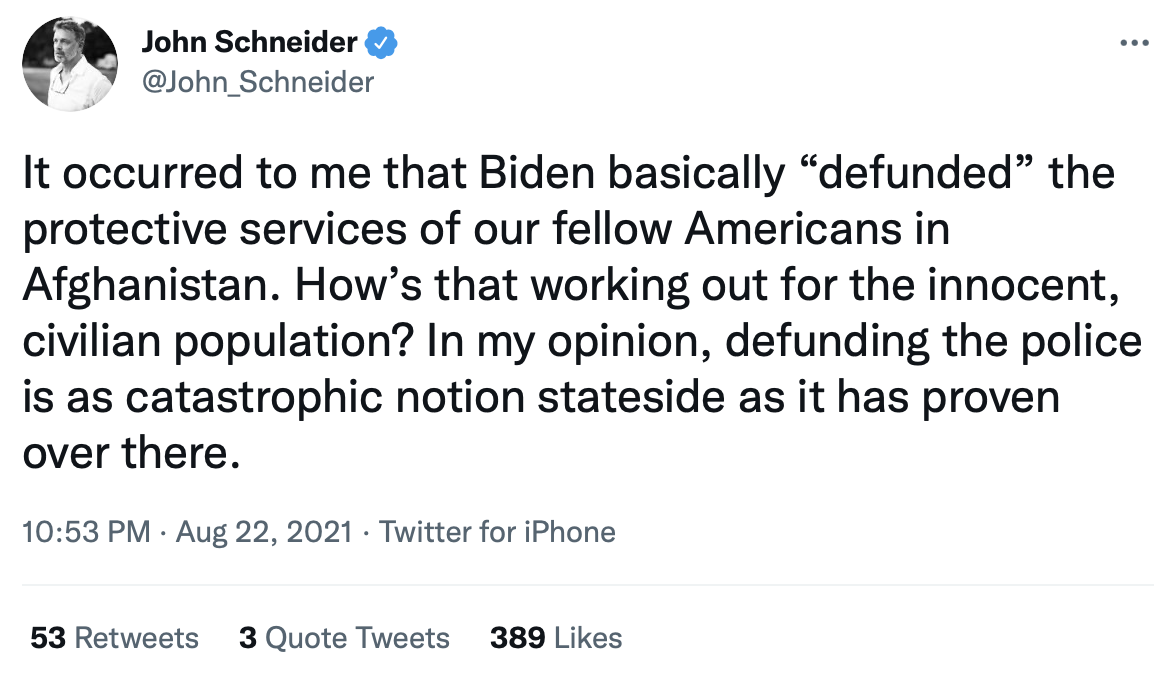 As for Afghanistan itself, following the tragic bombing at Kabul International Airport in Afghanistan in which members of the U.S. Marine Corps were confirmed to have lost their lives, Schneider recently took to social media to express his disappointment in the Biden Administration’s handling of the military’s withdrawal from the country .

“And now we see the fruits of their stolen position,” wrote Schneider. “A global catastrophe and embarrassment. An unforgivable failing on every level.”

He continued, “This is no longer politics, public safety/health and opinion… this is now humanity. Step aside, Joe et all. Let the adults clean up your mess.” 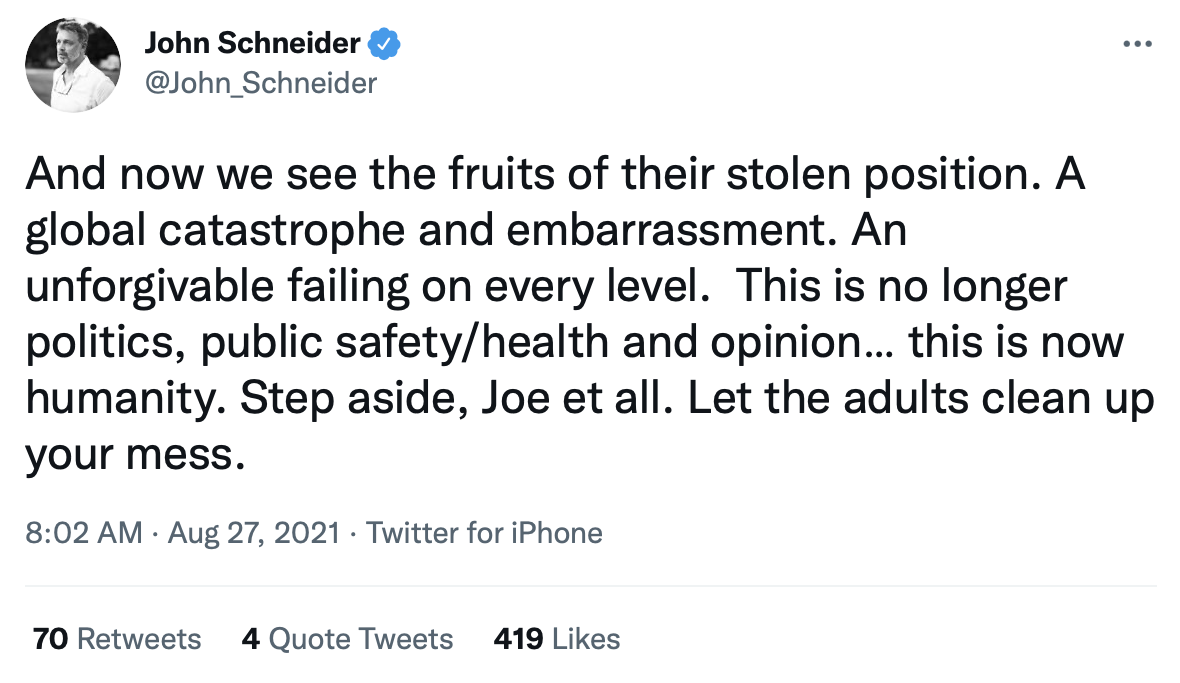 What do you make of Schneider’s comments on the Second Amendment of the Constitution? Be sure to let us know your thoughts in the comments section down below or on social media.