While promoting her upcoming film The Starling, McCarthy did an interview with Yahoo! Entertainment’s Kevin Polowy, where she was asked about her thoughts on the Ghostbusters 2016 film.

Polowy asked her, “How do you look back at [Ghostbusters 2016], five years later, now, with perspective? Do you share many fans’ viewpoints that it was underrated?”

THE STARLING: MELISSA MCCARTHY as LILLY. CR: Courtesy of NETFLIX

Related: Thor: Love And Thunder Actress Melissa McCarthy Reveals She Thinks America Has A Culture Of Hate And Homophobia

McCarthy responded stating, “There’s no end to stories we can tell, and there’s so many reboots and relaunches and different interpretations, and to say any of them are wrong, I just don’t get it.”

“I don’t get the fight to see who can be the most negative and the most hate-filled. Everybody should be able to tell the story they want to tell. If you don’t want to see it, you don’t have to see it,” she continued.

It doesn’t appear that anyone is stopping anyone from making reboots and relaunches in Hollywood as film studios constantly churn them out. Just this month we got announcements for a Babylon 5 and Flight of the Navigator reboots.

And clearly there are plenty of reasons why a reboot or relaunch can be viewed as wrong. One of the biggest reasons is if the rebooted or remade film is altered to push an evil ideology.

Another is the fact that the story has already been told. If there are so many stories to tell as McCarthy claims then why do you need to do a reboot or remake? The most obvious answer is corporate greed and the idea of making a quick and easy buck. Although it’s unclear how effective that idea really is now with Ghostbusters 2016 being a prime example. 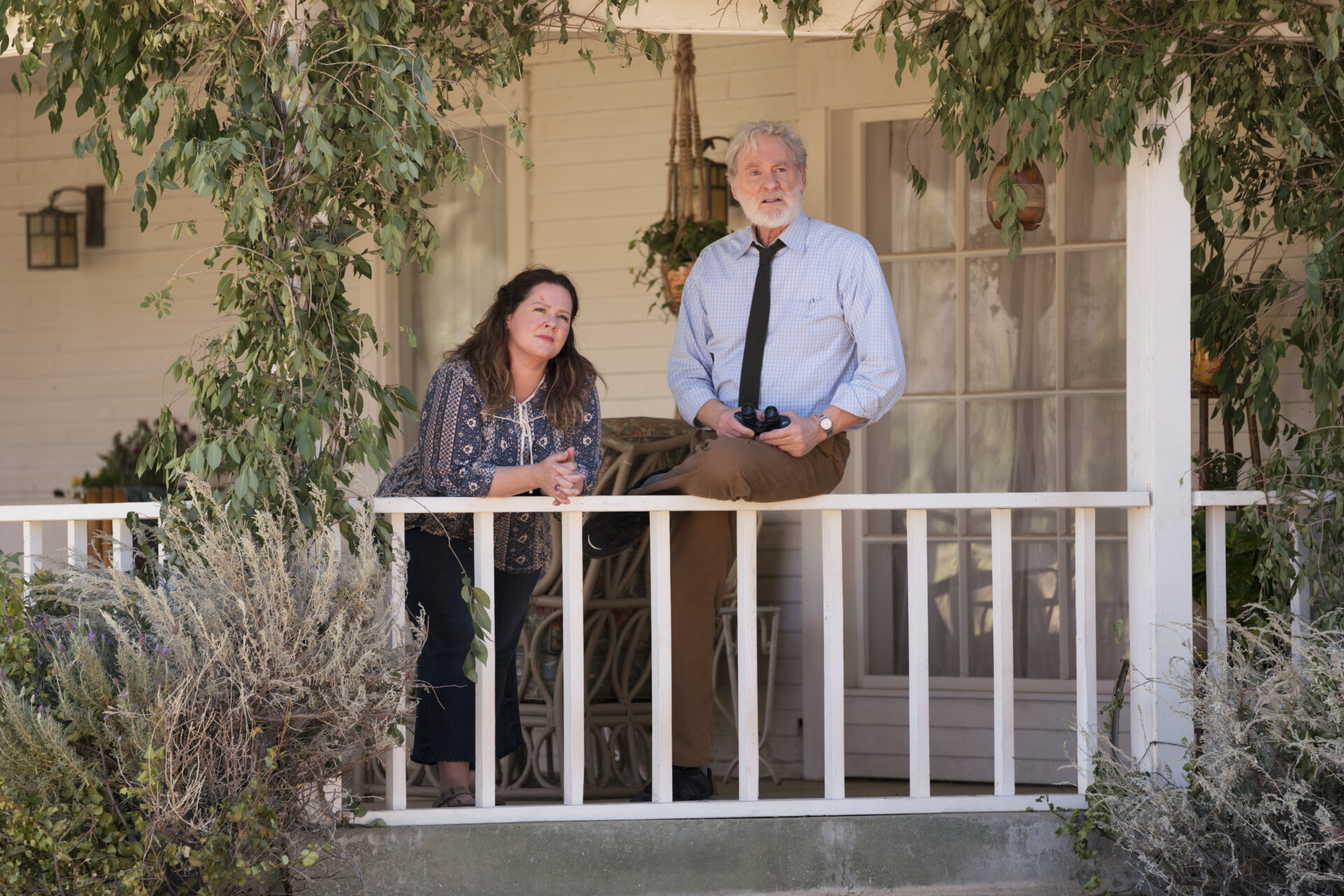 As for McCarthy’s comments about not seeing the film, clearly moviegoers did that with Ghostbusters 2016. The film only grossed $128.3 million at the domestic box office and a worldwide gross of $229 million.

In Ghostbusters 2016’s case it would have needed to earn $360 million. It clearly fell short by around $131 million. 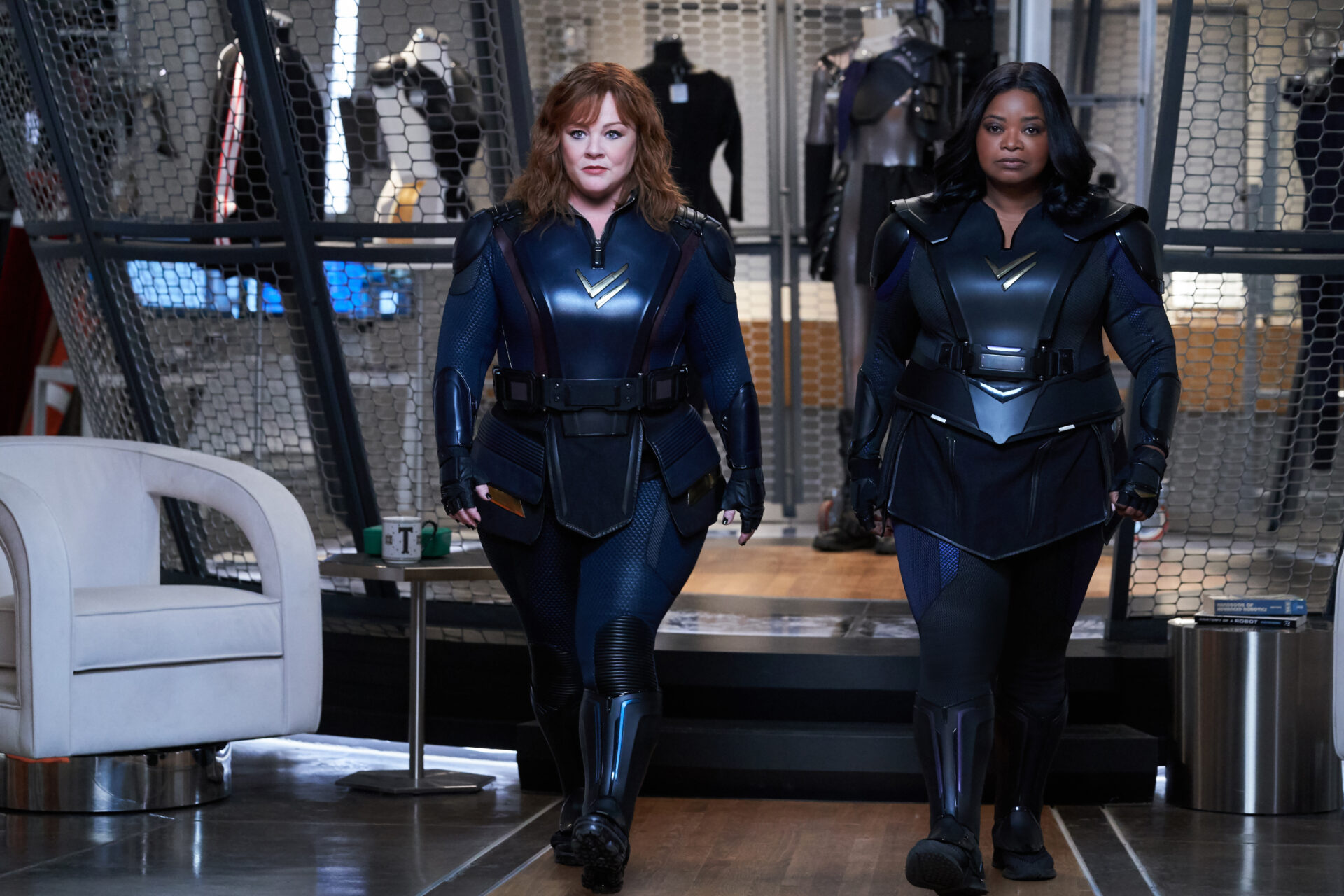 Not only did people not watch Ghostbusters 2016, but they also didn’t go to see McCarthy’s The Kitchen.

The-Numbers reports the film had a production budget of $38 million, but it only grossed $12.1 million at the domestic box office, which led to a worldwide gross of a measly $15.7 million. 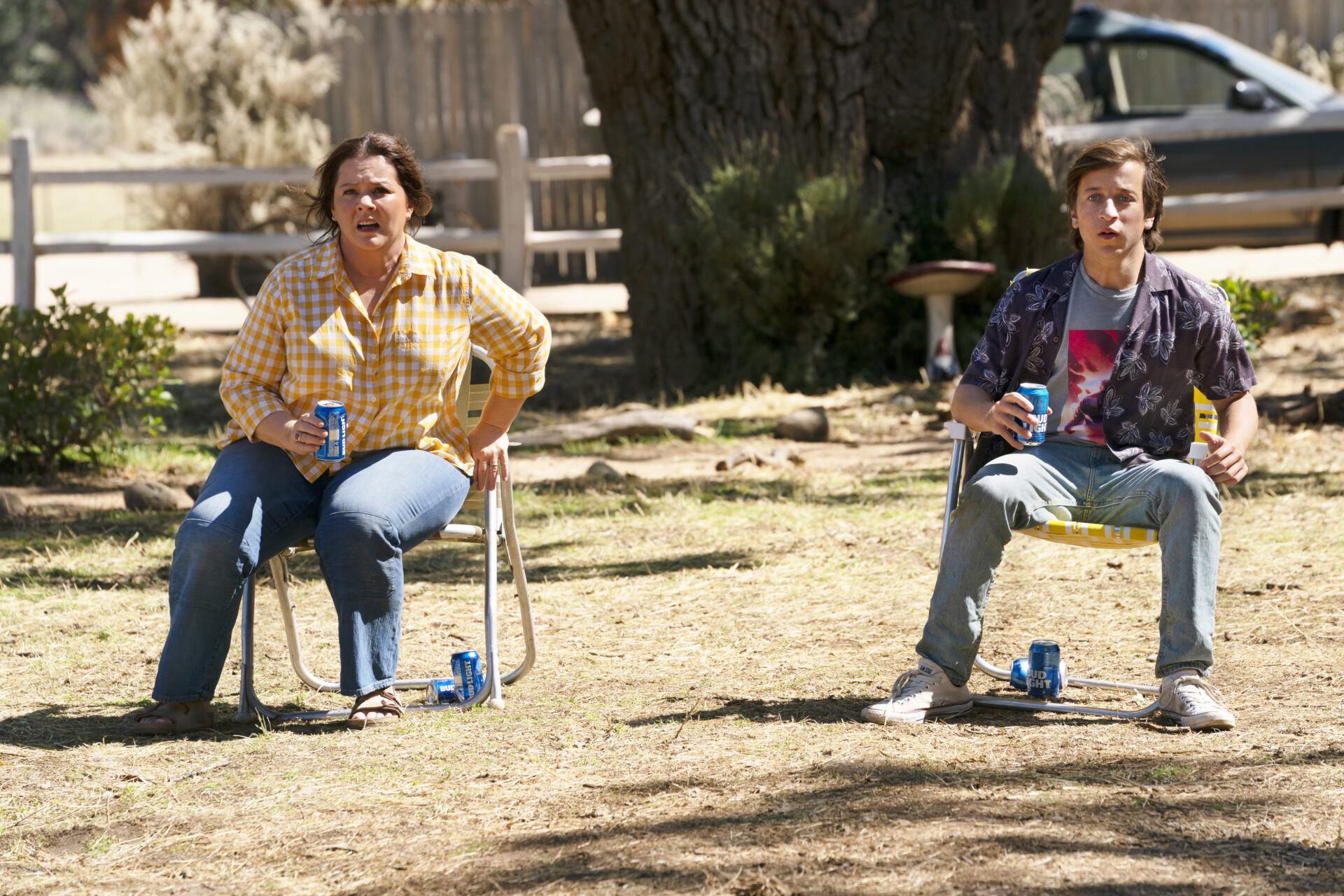 Maybe the most ironic thing is McCarthy shows her own disdain for critics of soulless corporate reboots and remakes that are pushing evil ideologies like feminism by describing them as negative and hate-filled.

It’s almost like she doesn’t grasp the fact that she decided to label large swaths of people hate-filled simply because they don’t like reboots and remakes. Talk about hate-filled. 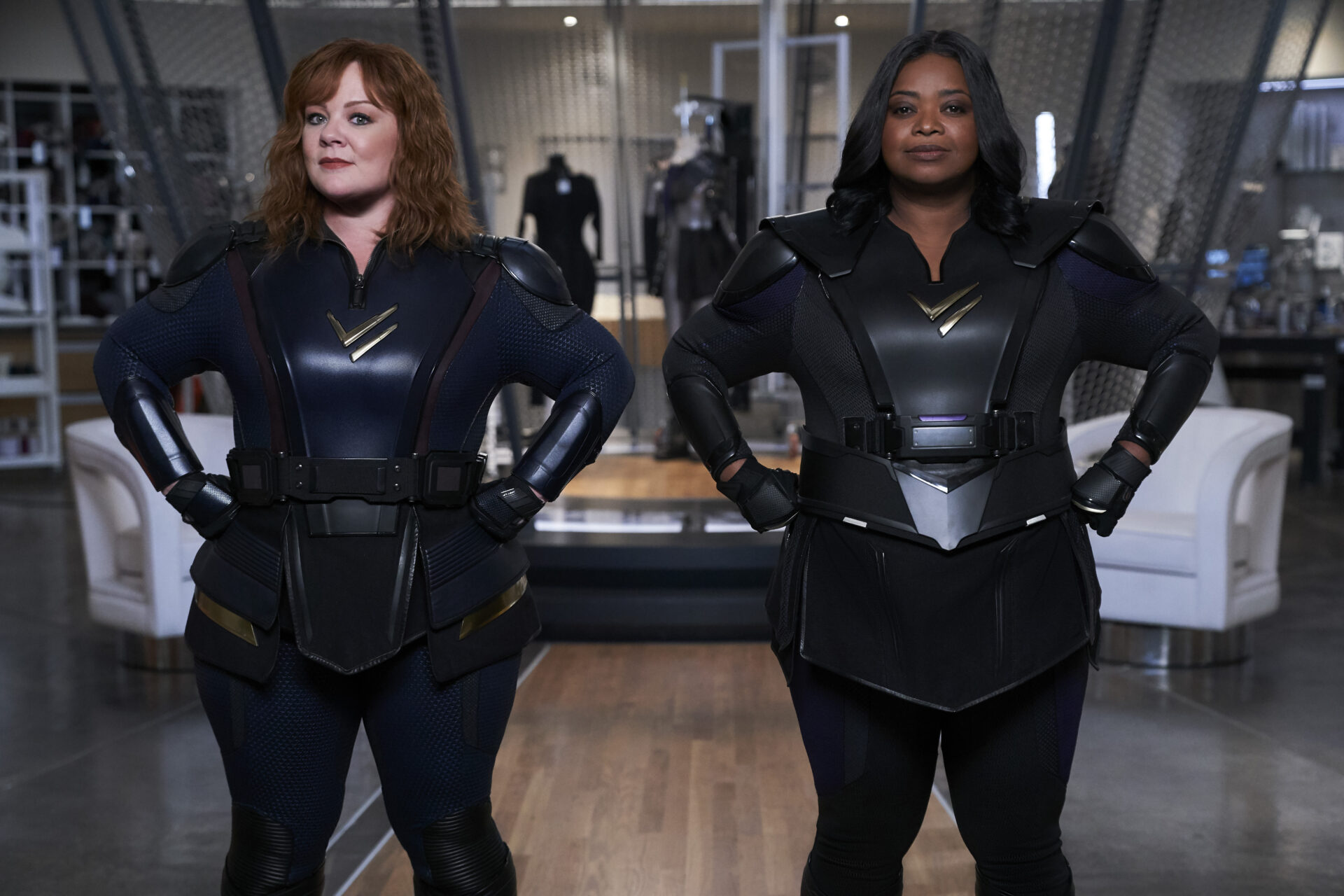 What do you make of McCarthy’s comments about remakes and reboots?