Academy Award-winning actor Morgan Freeman has revealed that he not only refuses to support the the Defund The Police movement, but that he also believes police work to be very much a necessity. 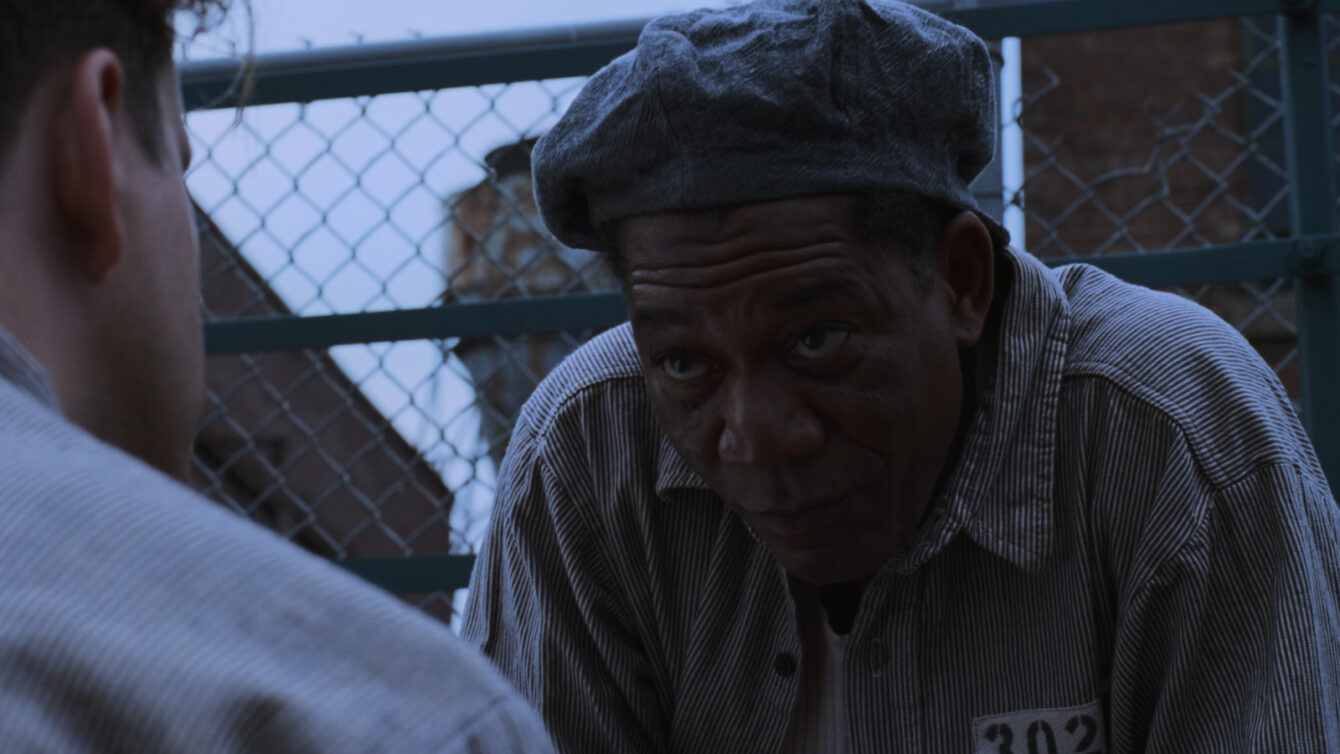 “I’m not in the least bit for defunding the police,” said Freeman during a recent interview with Black Enterprise magazine given in promotion of his upcoming film The Killing of Kenneth Chamberlain, on which he served as an executive producer. “Police work is, aside from all the negativity around it… it is very necessary for us to have them, and most of them are guys that are doing their job.”

According to the film’s official synopsis, The Killing of Kenneth Chamberlain is “based on the true story of the events that led to the death of Kenneth Chamberlain Sr., an elderly African American veteran with bipolar disorder, who was killed by police officers during what was supposed to be a routine wellness check.”

The Shahwshank Redemption actor continued, “They’re going about their day-to-day jobs. There are some policemen who would never even pull their guns — except, you know, in a range — so that sort of thing.”

Actor Frankie Faison, who plays the role of Kenneth Chamberlain in the Freeman-produced movie and appeared alongside the executive producer in the same interivew, also believes that cutting police funding isn’t the solution to the issues.

“Well, as I agree with Morgan, I’m certainly not in favour of defunding policemen,” declared Faison. “But at the same time I also have to, you know, like Morgan said, because he was in The Shawshank Redemption they’re not going to happen to him.”

Faison further explained, “And we as entertainment people in the arts, we are treated a little differently by law enforcement than people who are just ordinary walks of life.”

“So it’s very unlikely that if police officers recognise you from film and television. or athletics, or music, or anything, they treat you differently,” he asserted. “And I would like for that to stop. I want us all to be treated equally because it’s necessary.” 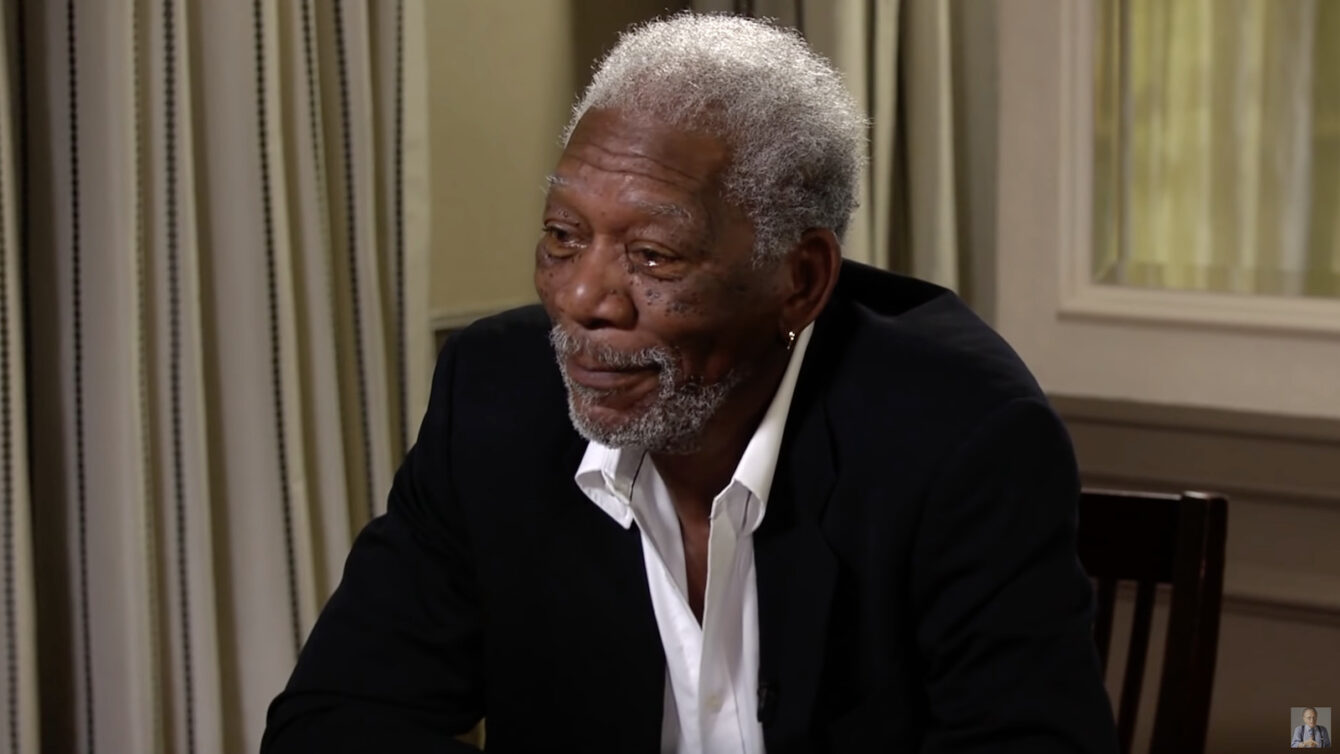 Freeman is one of the few Hollywood celebrities that have openly thrown their support behind the police and admitted that law enforcers are a much needed necessity.

Earlier this year, Training Day actor Denzel Washington declared that he has nothing but the utmost respect for the police and American soldiers, revealing that he simply does not care about those who constantly engage in smear campaign against law enforcers.

“I have the utmost respect for what they do, for what our soldiers do, [people] that sacrifice their lives,” the Oscar-winning actor told Yahoo! Entertainment. “I just don’t care for people who put those kind of people down. If it weren’t for them, we would not have the freedom to complain about what they do.” 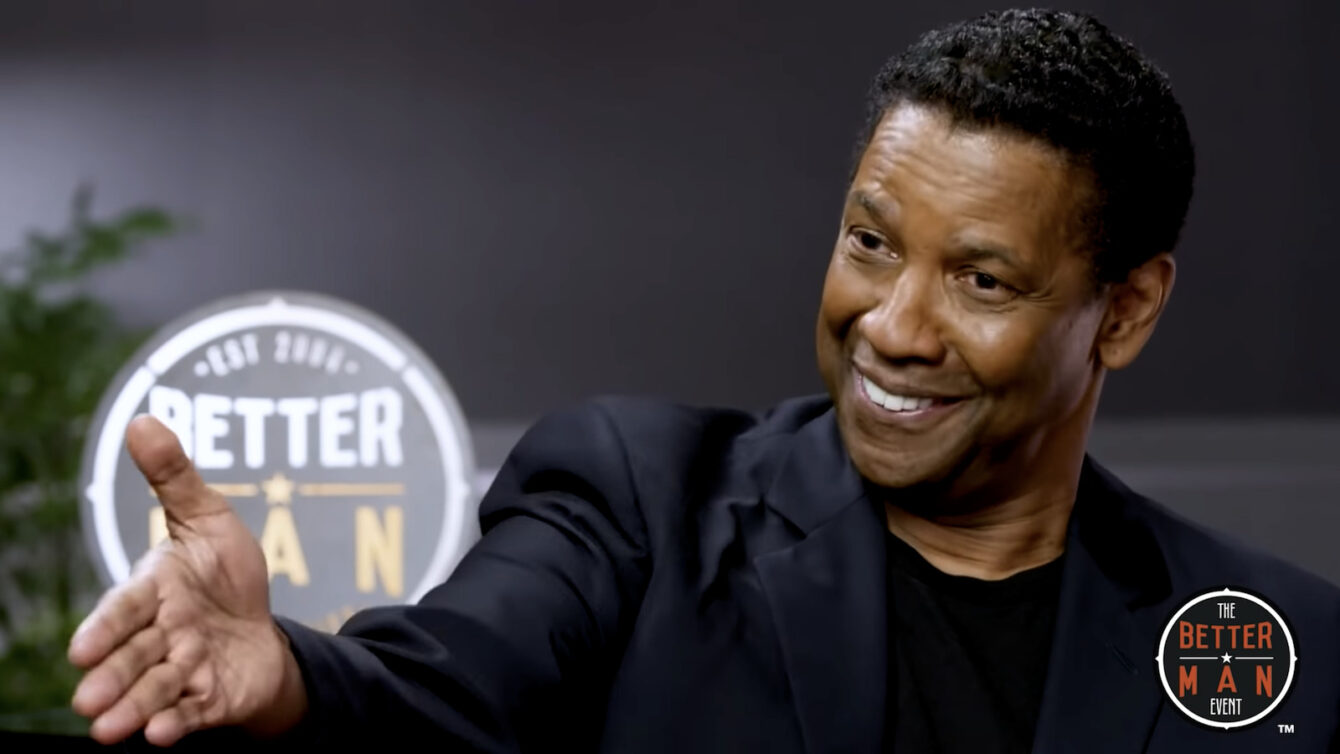 Related: Spike Lee Pushes The Narrative That Black People Are “Being Hunted Down Like Animals” By The Police, Calls Donald Trump, Vladimir Putin, And Jair Bolsonaro “Gangsters”

However, in stark contrast to the opinions shared by Freeman, Faison, and Washington, many other Hollywood celebrities – including the likes of renowned director Spike Lee and woke Hollywood actor Will Smith – hold opposite viewpoints on the Defund the Police movement.

“We’ve got to be careful what we say because one or two wrong words, they’ll twist that thing around and the narratives change,” said Lee last year, following the spike in violent riots across the United States prompted by the death of George Floyd. “I don’t think people are saying we don’t need police at all, but ‘defund the police’ – I think there [could] be better terminology.”

This year, however, at the Cannes Film Festival Jury Press Conference, the Academy Award-winning director didn’t flinch before fervently pushing the narrative that black people are “being hunted down like animals” by the police.

“[Do the Right Thing] came out in 1989,” said Lee. “I wrote it in 1988. When you see brother Eric Garner. When you see king George Floyd. Murdered. Lynched. I think of Radio Raheem,” said the director. “And you would think, in hope that…30-something motherf—ing years, black people [would] stop being hunted down like animals.” 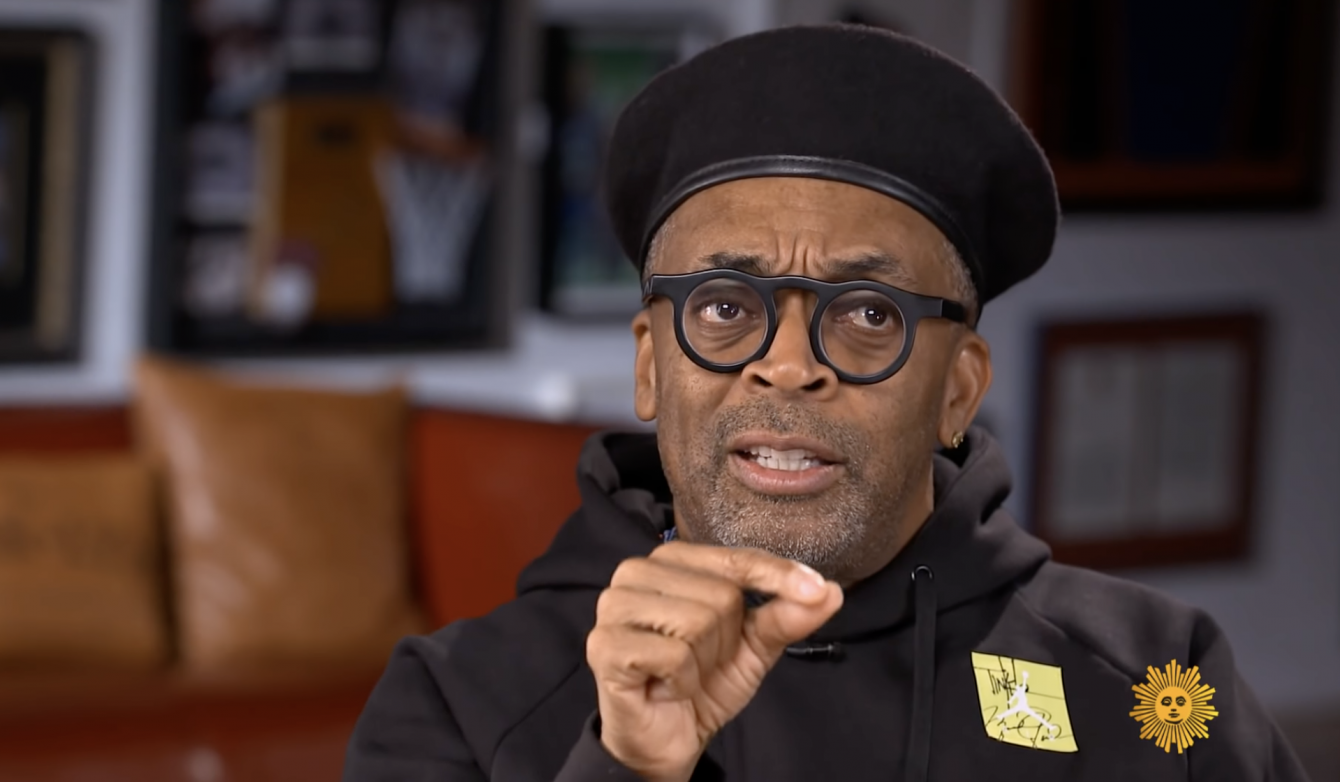 Similarly, Smith briefly touched on the Defund the Police movement during a recent discussion in which he admitted that he fully supported the Black Lives Matter movement, contradictorily stating, “I’m not saying we shouldn’t defund the police. I’m saying, just don’t say that, because then people who would help you won’t.”

“So ‘Abolish the police. Defund the police.’ I would love if we would just say ‘Defund the bad police,” the actor continued. “It’s almost like I want, as Black Americans, for us to change our marketing for the new position we’re in.” 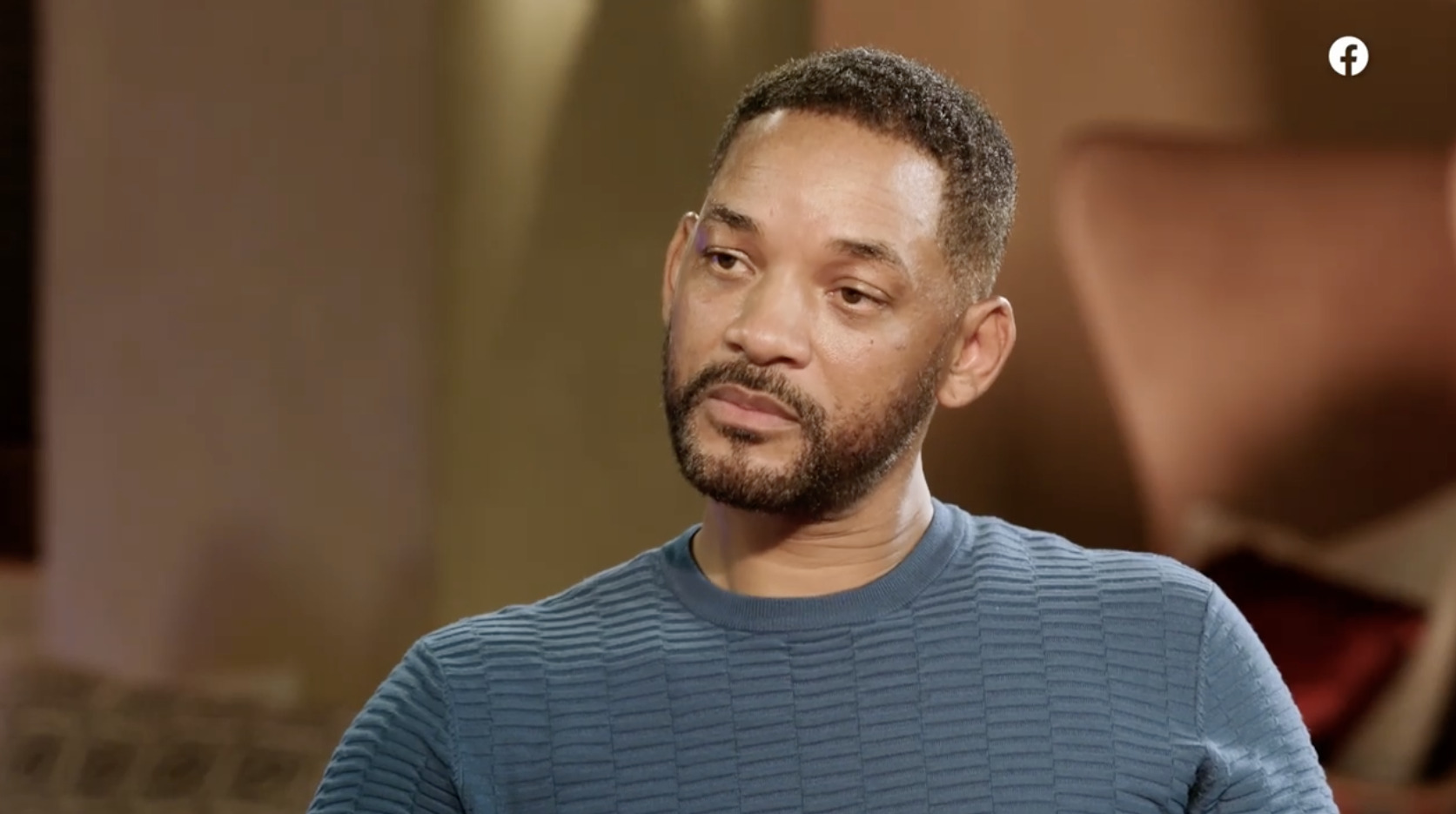 What do you make of Morgan Freeman’s comments on the Defund the Police movement? Let us know your thoughts in the comments section down below or on social media.