According to a new rumor, DC Comics is reportedly threatening any freelancer who is caught partnering with Comicsgate – in any capacity – with a lifetime ban from working for the publisher. 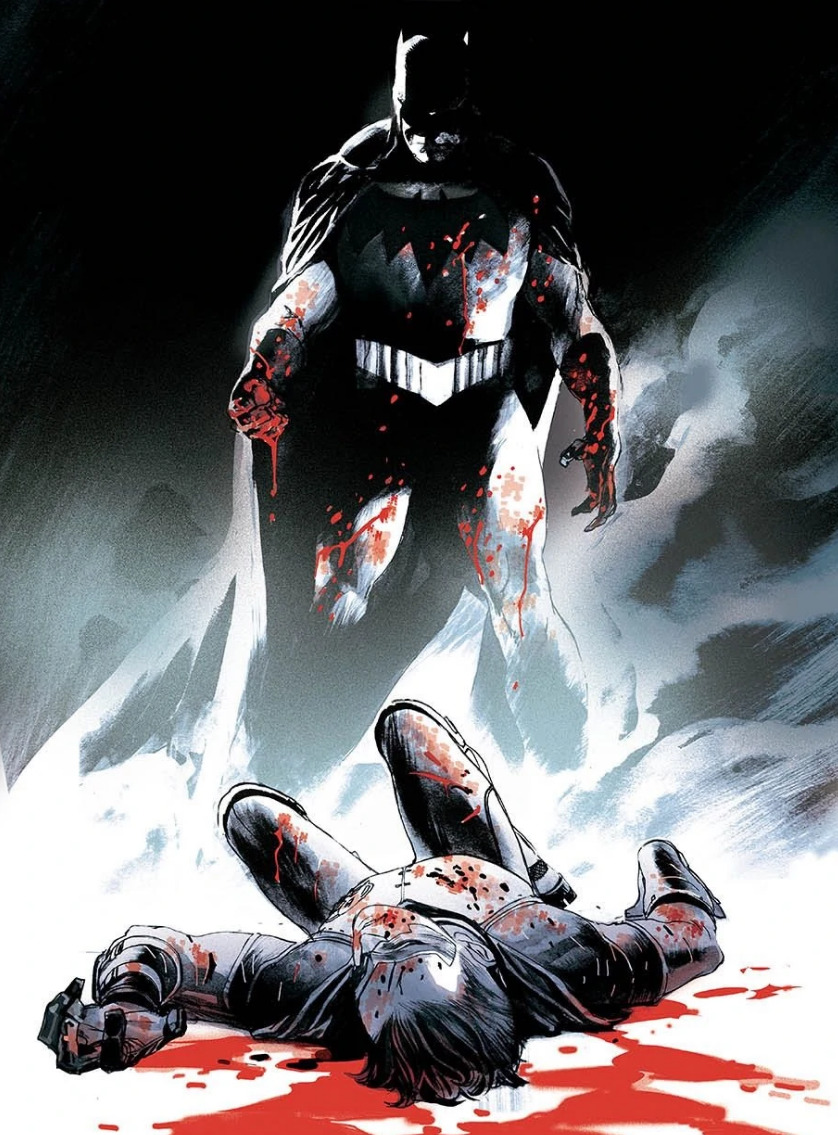 Word of DC’s supposed new anti-Comicsgate policy was first made public by Shelley Lopresti, the wife of veteran comic book artist Aaron Lopresti, who himself recently made a turn towards Comicsgate after an appearance on Ethan Van Sciver’s livestream made in promotion of the crowdfunding campaign for his original series Wraith of God earned him a deluge of condemnation from contemporary comic book professionals and audiences. 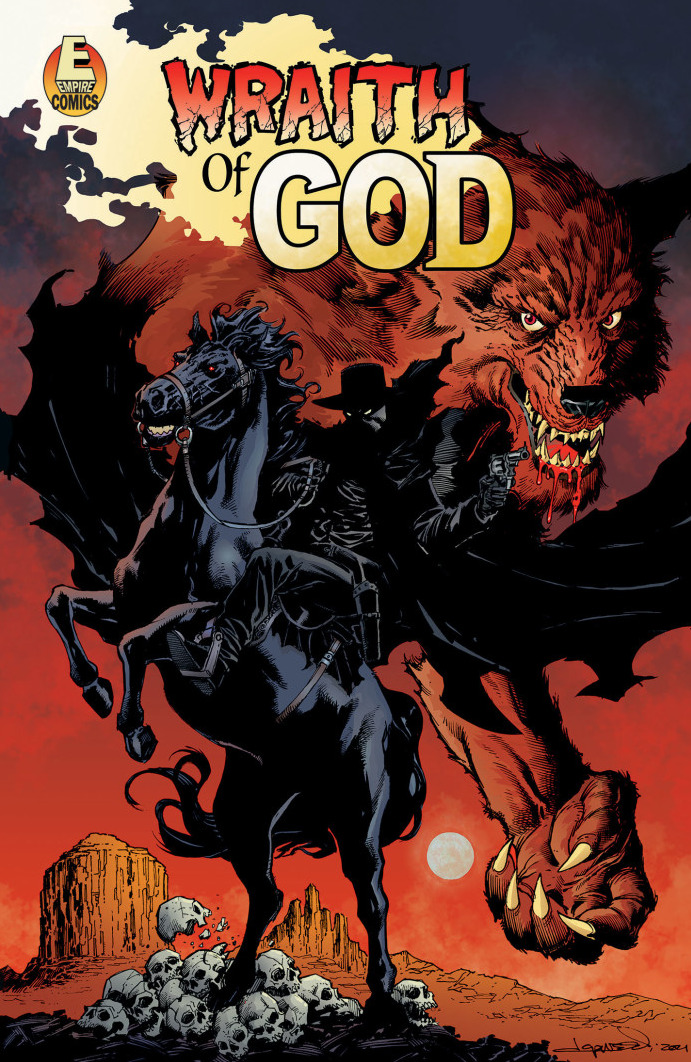 On October 14th Shelley took to her personal Twitter account to reveal, “As if we needed another reason to boycott DC Comics…..they are now threatening their freelancers that if they do any work for anyone associated with Comicsgate that they will never work for DC again.”

“They are not on contract and DC should have no say,” she asserted. “Woke business model”.

In response to another user who asked “Why would comicsgaters care?”, Shelley stated that she cares about the issue because DC “should not be dictating who you can work for as a freelancer.”

“They did not say [freelancers couldn’t work for] Marvel either,” she further disclosed, suggesting that DC’s decision is based more on their own personal dislike of Comicsgate than any non-competition philosophy. “If they want them exclusive then they should pay them to be. I care for those who need the work and the community that DC&Marvel is killing.”

As for how Shelley was made aware of DC’s new rule, she and Aaron were allegedly “told by two individuals” who currently freelance for the publisher, though she unfortunately felt that it was not her place “to say who”.

“That is up to them,” she explained. “I have no reason to lie about it. It does not impact my family but we care about others and it is a horrible thing to do.”

As of writing, Aaron does not appear to have publicly commented on the information presented in Shelley’s tweets.

What do you make of DC allegedly threatening to sever all ties with any creator who works with Comicsgate? Let us know your thoughts on social media or in the comments down below!