Facebook has finally confirmed the reports of censorious changes being made to Resident Evil 4 VR, explaining in a new statement that the alterations to the game’s content were done in order to “update Resident Evil 4 for a modern audience.” 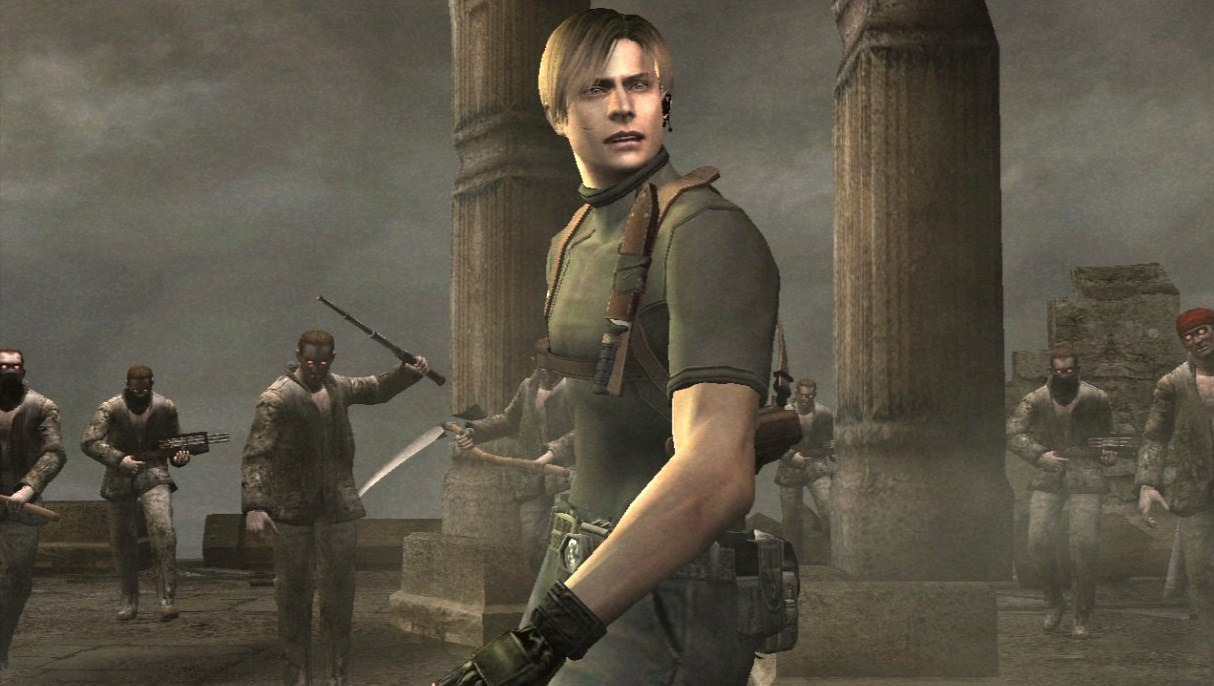 These changes include the removal of Leon’s flirtations with Ingrid Hannigan, the changing of his assertion upon finding an impaled female villager that “there’s no sex discrimination around here,” and Luis’ infamous observation that “the President’s daughter equipped his daughter with ballistics too.” 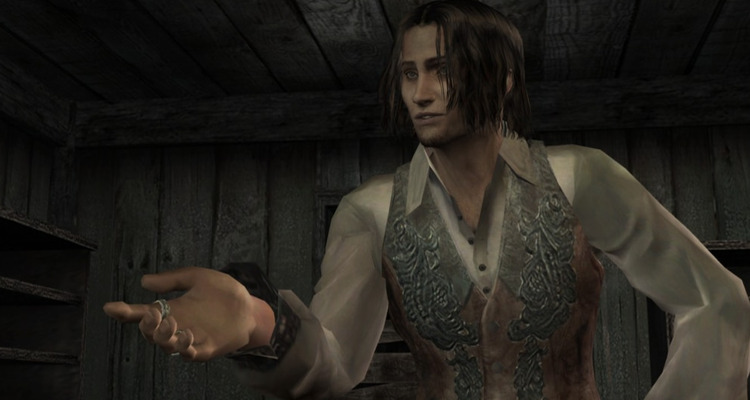 However, despite Pishcke’s early reporting, it took until the day before the game’s October 20th release date for any of the entities involved with its development to respond.

“Oculus Studios, Armature, and Capcom partnered closely to remaster Resident Evil 4 from the ground up for VR. This includes immersive environments and high-resolution graphics,” said Facebook in a silence-breaking statement issued to multiple video game media outlets. “It also includes select changes to in-game dialogue and animations that we believe will update Resident Evil 4 for a modern audience.” 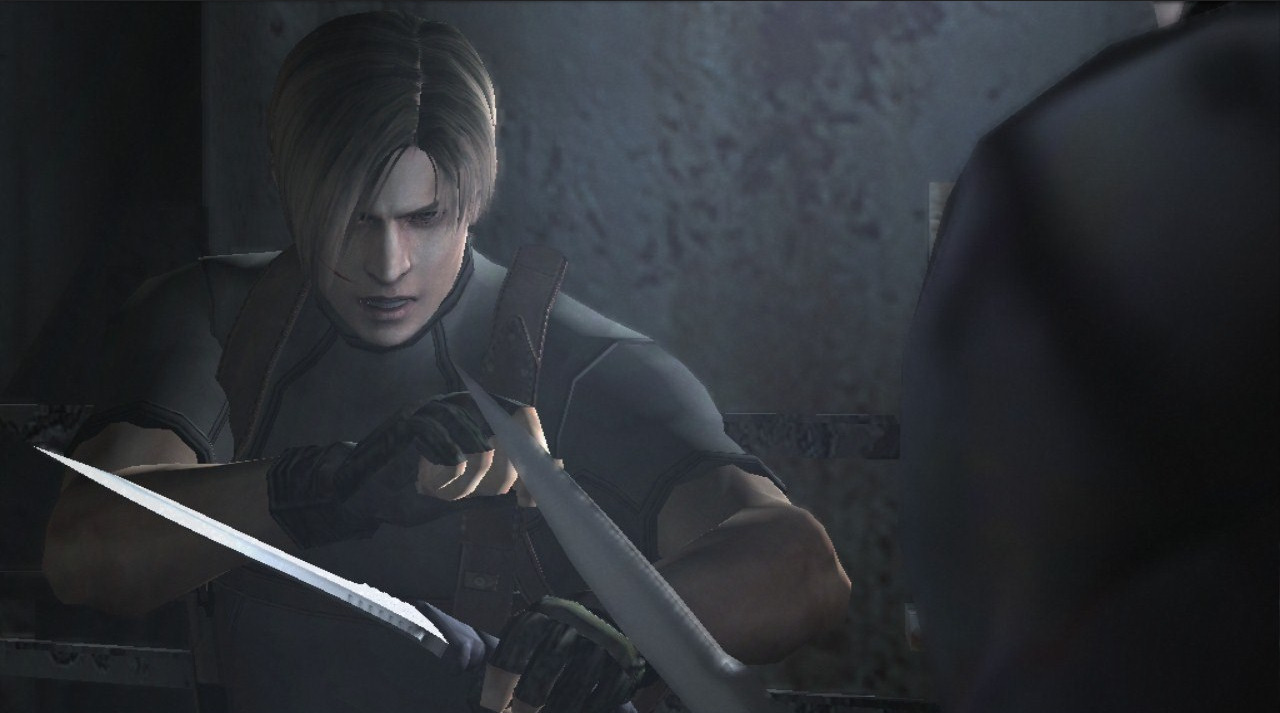 Interestingly, curious for a more ‘human’ take on the issue, Pischke was prompted by Facebook’s response to reach out to Oculus Consulting CTO and id Software co-founder John Carmack for his thoughts on the matter.

“I have no involvement with the effort, but it sounds pretty petty on both sides,” Carmack told Pischke in a private Facebook Messenger exchange. “Why change trivial things? Why be so upset about trivial things?” 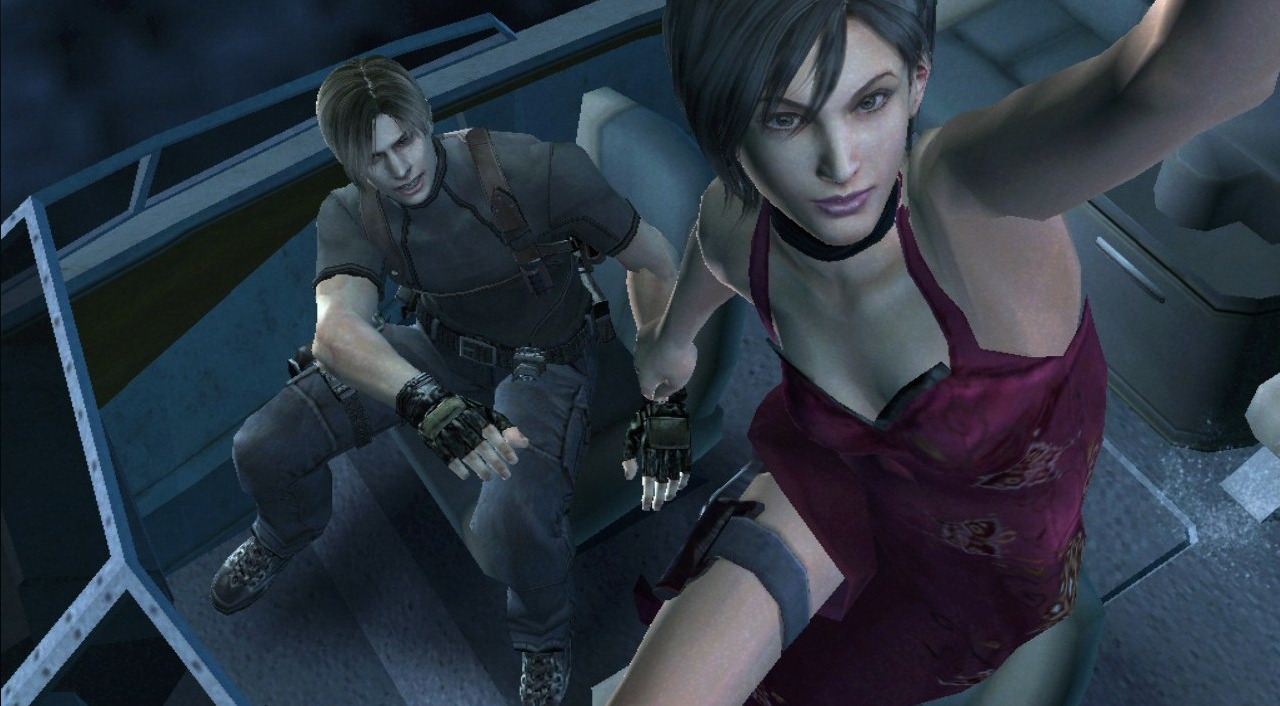 Resident Evil 4 VR is now available for purchase on the Oculus platform.

What do you make of Facebook and Carmack’s respective responses? Let us know your thoughts on social media or in the comments down below!