Actor Matthew McConaughey known for his roles as Mick Haller in The Lincoln Lawyer and Dirk Pitt in Sahara recently rebuked vaccine mandates and said he’s not vaccinating his children. 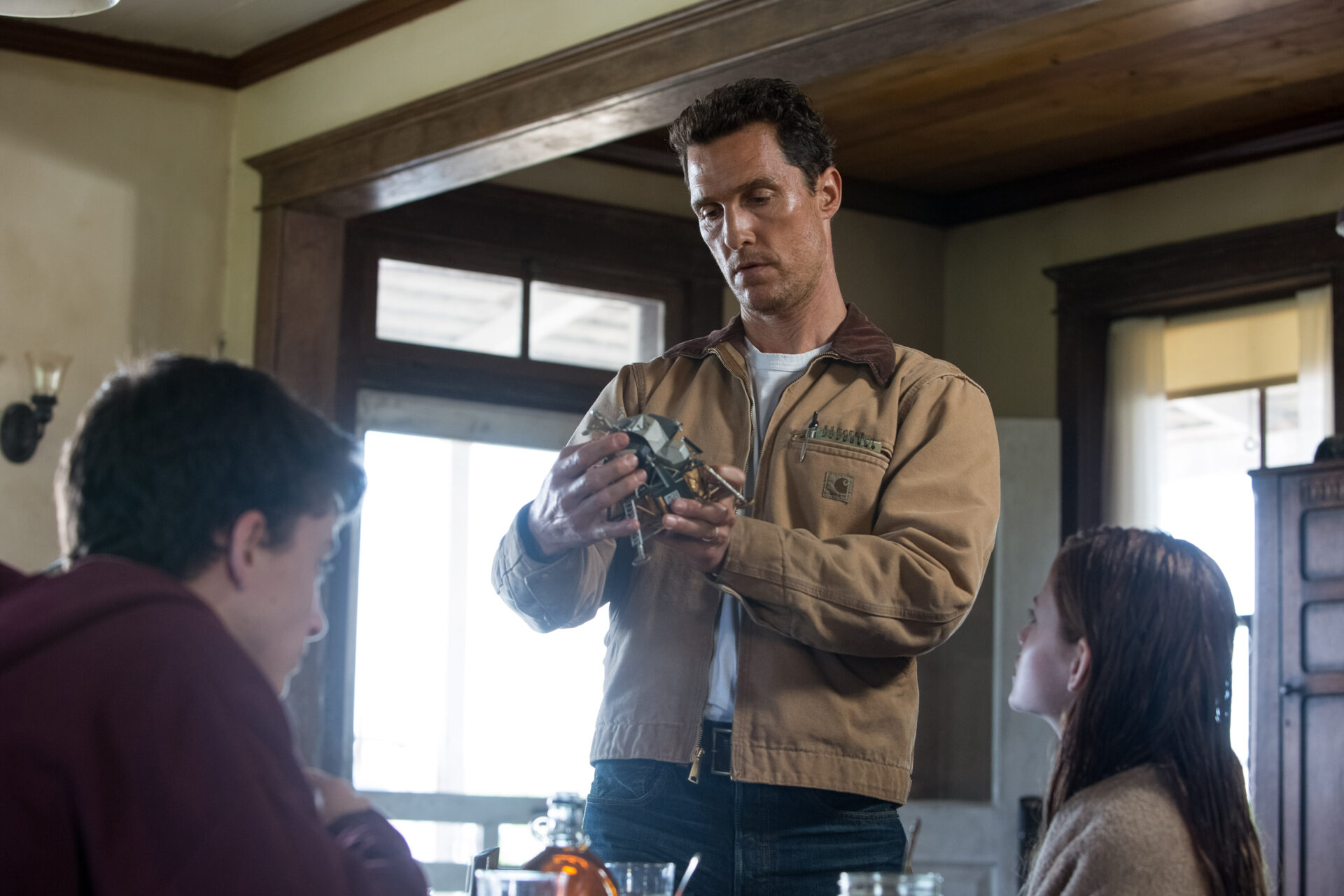 McConaughey appeared at the New York Times’ DealBook Online Summit where the main topic was how he would apply his life lessons to the United States’ political system.

A little over halfway through the interview, Andrew Ross Sorkin asks McConaughey what his stance on vaccine mandates are.

McConaughey first notes that he would be in favor of a mask mandate. He explained, “The mask. I thought that should have been a quick and easy mandate. It’s a mask. It’s not the vaccine. It’s a mask. No harm proven and we can only prove that it can be healthy. It’s a small inconvenience for a possible long-term freedom.

He added, “Everybody let’s pay the tithe; put one on. We’re trying to figure this out as we go. The science is changing as we go.” 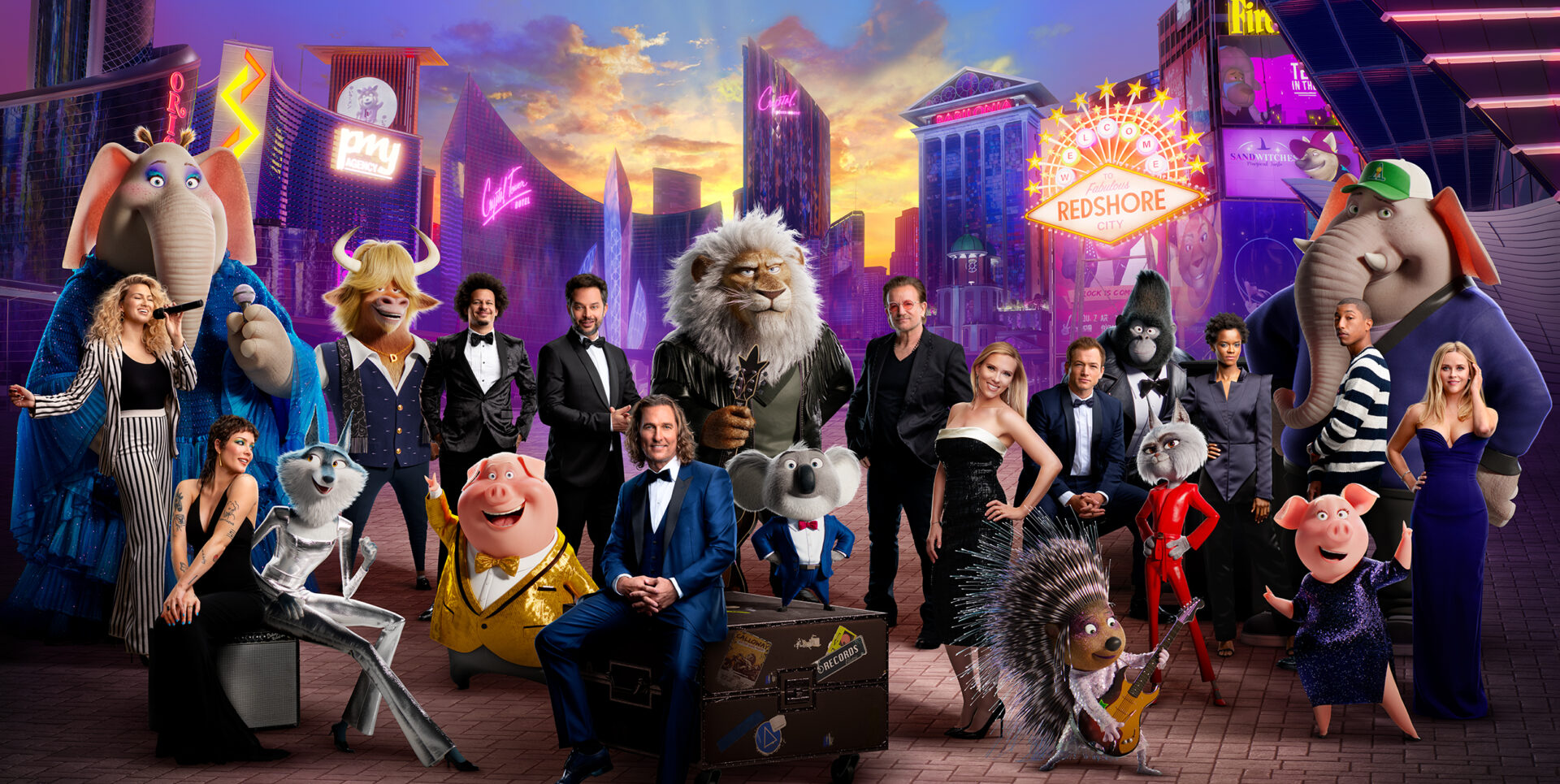 He then addressed vaccine mandates, “Now, you’ve got vaccine mandates. Well, look here, one day we’re gonna see who was exaggerating. Because as this thing got politicized both sides, you can feel them, both sides started to exaggerate.”

McConaughey elaborated, “One side of the left was trying to raise up every number and anyone that died with the common cold they said, ‘Blame it on Covid. Raise the numbers.’ The other side saying, ‘No, none of this would have happened. Covid’s not getting anybody.'”

The actor then transitioned to talk about college football and major sporting events around the world, “Now, we’re nine weeks into college football in America. We just had Wimbledon. We just had the English Premier Cup over in England. I was sitting there thinking these are super spreader events. I can’t believe we’re doing it. Doomsday is coming. So far, 12 weeks later those don’t seem to be super spreader events.”

He then notes the question isn’t even about vaccines anymore, but about testing. He says, “So, now the question really does not even seem as much, ‘Are you vaccinated?’ Because I think we’re living in a pandemic world for the rest of time now.”

“Me and my friend talk about this. It’s really a testing issue. If I’m going to be there and sit there and talk to you today in person, you PCR test first, I’ll PCR test. We both clear, come negative, come on in, we can even shake hands maybe and hug and sit down and talk without a mask,” he said. 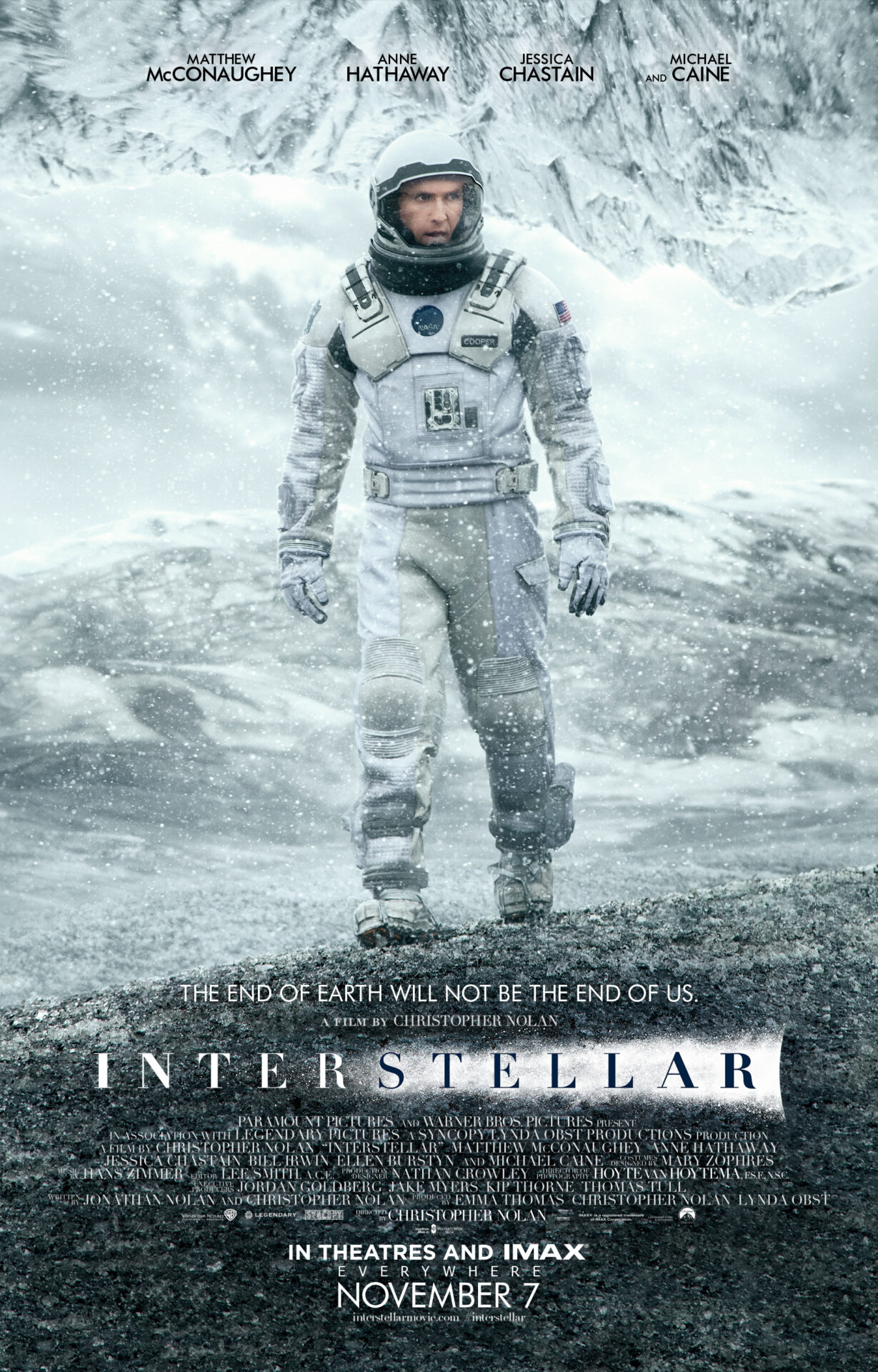 McConaughey would then be asked about vaccinating children and what his thoughts were on Senator Ted Cruz giving Big Bird a hard time.

Big Bird tweeted on November 6th, “I got the COVID-19 vaccine today! My wing is feeling a little sore, but it’ll give my body an extra protective boost that keeps me and others healthy. Ms. @EricaRHill even said I’ve been getting vaccines since I was a little bird. I had no idea!” 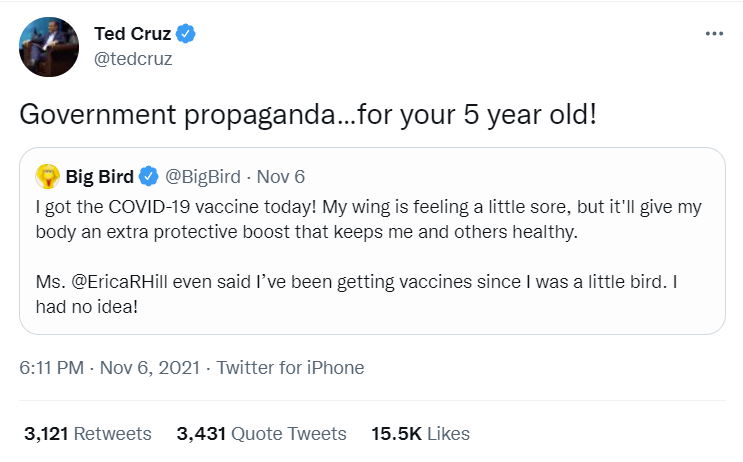 McConaughey would side step commenting on Cruz, but did address vaccines for children saying, “I see that two ways. Look, they just said we can vaccinate kids. Are we gonna…? Do we need to trust? I want to trust in the science.”

He continued, “Do I think that there’s any kind of scam or conspiracy theory? Hell no, I don’t. No, I don’t there’s any kind of. We all got to get off that narrative. There’s not a conspiracy theory on the vaccines. These are scientists trying to do the right thing. And then people say, ‘Yeah, but big pharma’s making the money.’ They can. Fine. That’s as well if that’s true, okay? ” 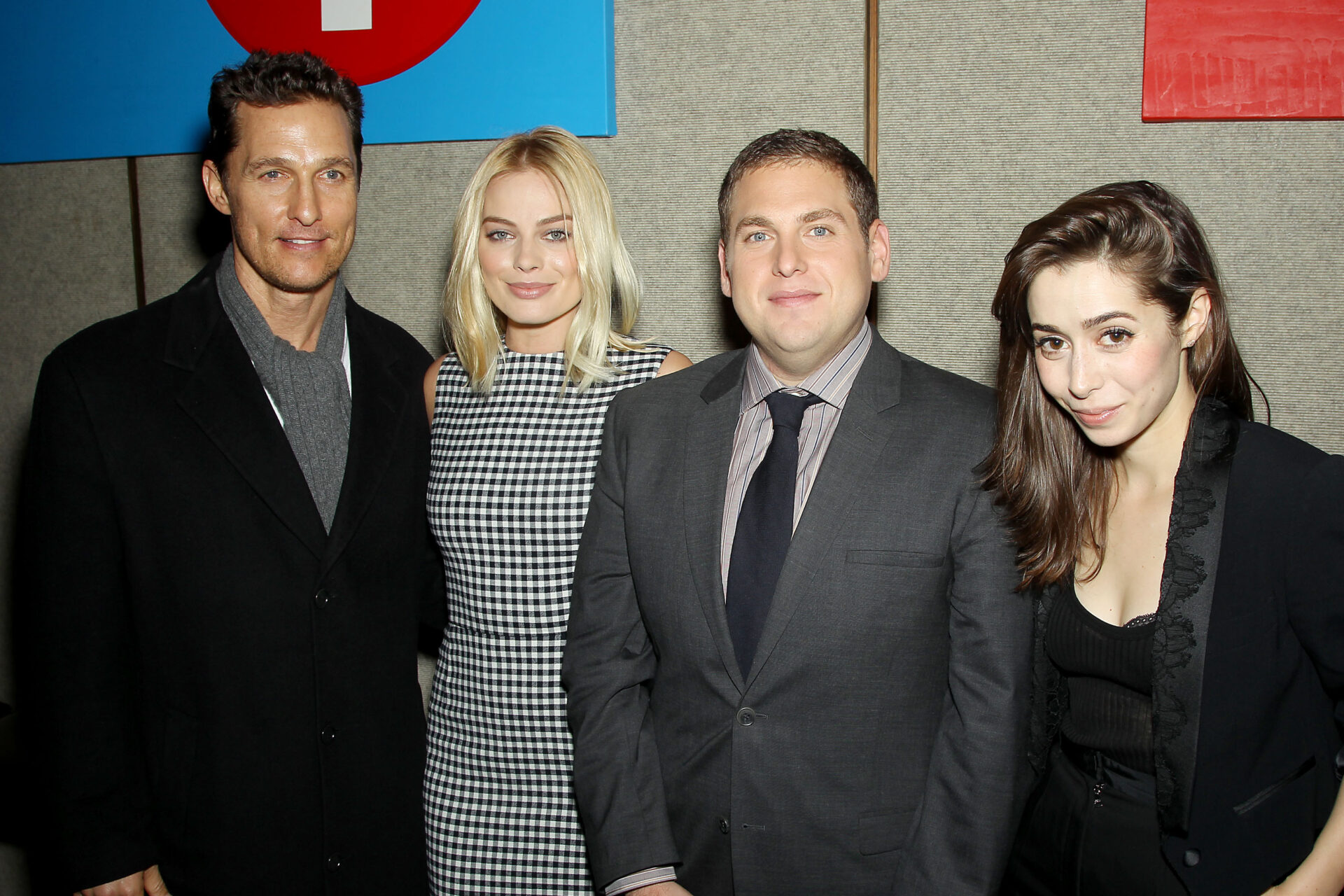 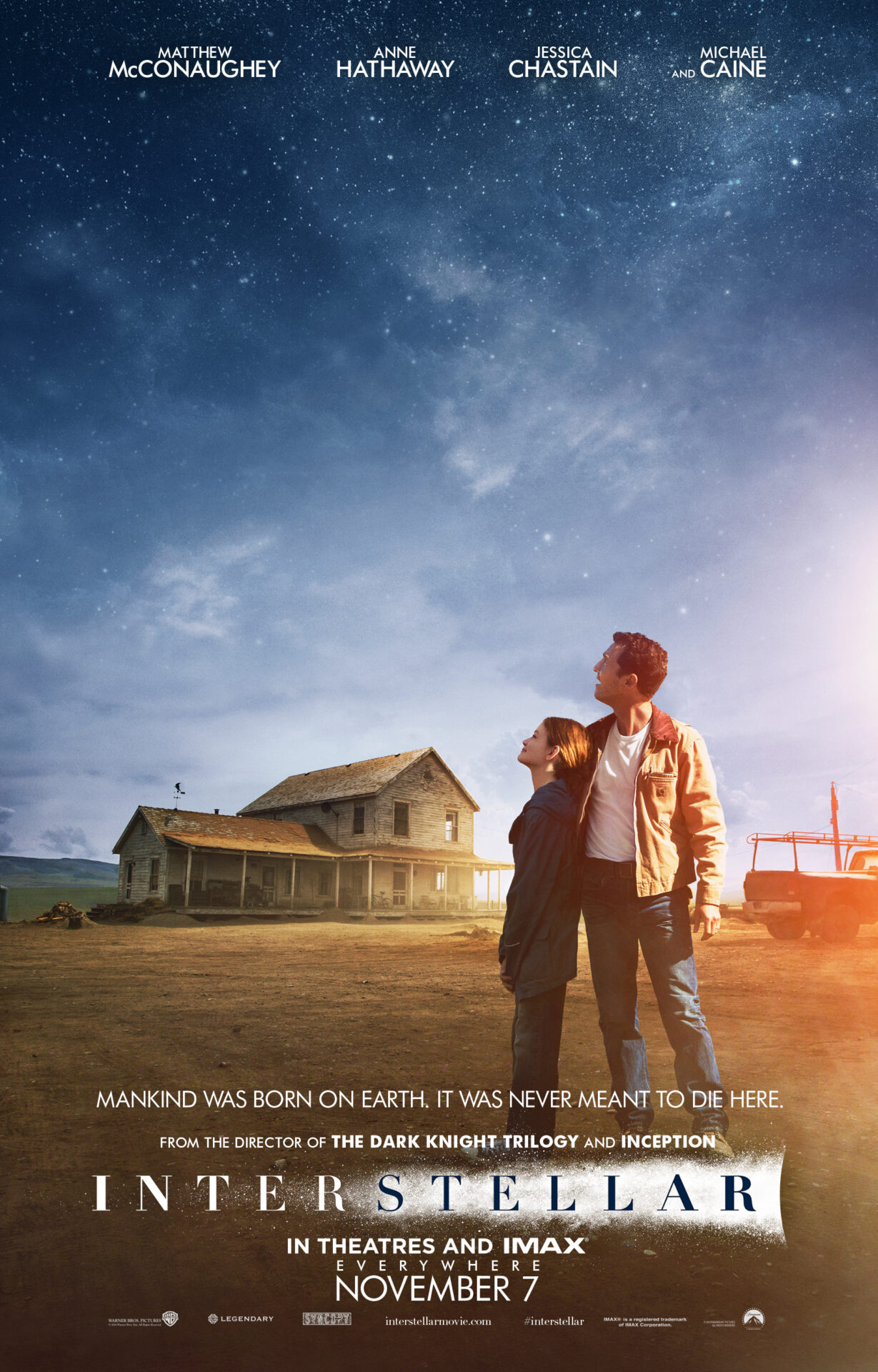 When asked why he doesn’t want his kids to be vaccinated, McConaughey says, “We go slow on vaccinations anyway, even before Covid. Now, mind you, we’ve quarantined harder than any of our friends have and still are two years later. I don’t want to…Maybe I’m just trying to keep it from my mom.”

He relayed, “So we’ve been doing just a heavy amount of testing when and everywhere we can. We even take the ones with us out of the box where we can do them in our house. Everywhere we can with anybody we come in contact with. Try to do things outdoors. I’m in a position though where I can do that. And I understand that not everyone can do that.”

The actor then said, “I couldn’t mandate having to vaccinate the younger kids. I still want to find out more information. There’s gonna come a time though. And there has already in these last two years, obviously. There will come a time where you gonna have to roll the dice one way or the other and go, ‘Where are the numbers in my favor?’

He then reiterated, “I’m vaccinated, wife’s vaccinated. Didn’t do it because someone told me I had to, chose to do it. Mom is vaccinated three times, still has not created any antibodies for it. She’s the one I’m really trying to protect. We’re over here just trying to live as healthy a lifestyle as possible.”

“But I couldn’t mandate it for kids just yet. No,” he concluded. 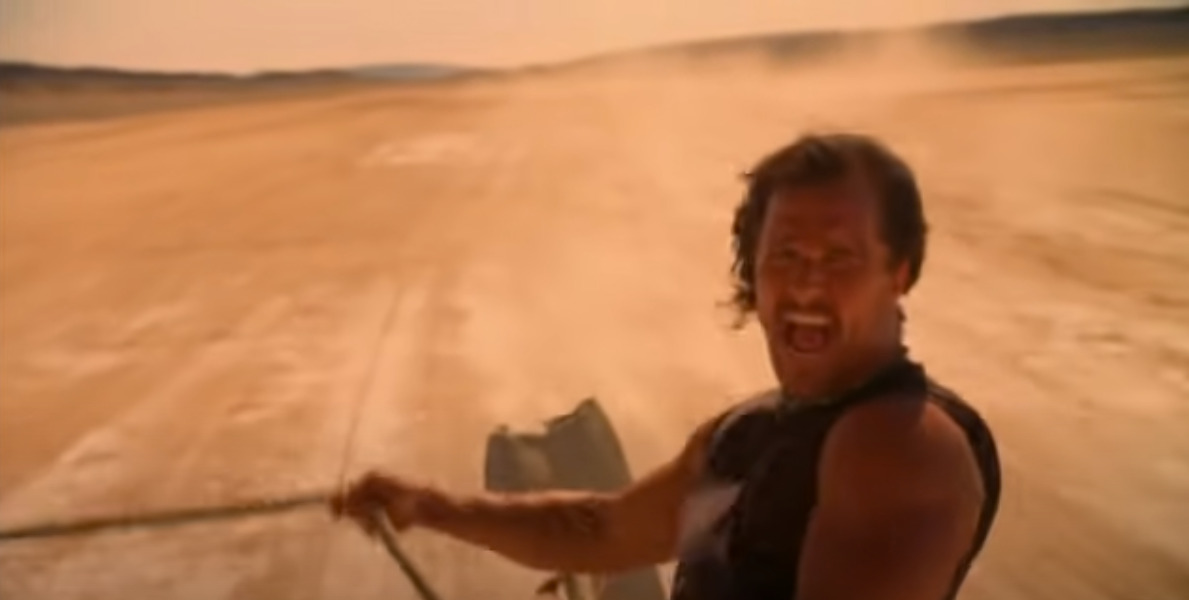 What do you make of McConaughey’s comments on vaccine mandates?