Despite numerous deflections from defenders of the He-Man/Teela bait-and-switch seen in the first part of Masters Of The Universe: Revelation that critics would likely see the hero returned to prominence in the second half of the revival series, its official premiere revealed that Kevin Smith and Netflix have continued to sideline the franchise’s central protagonist, this time shifting the story’s attention – as previously confirmed by Smith – to Evil-Lyn. 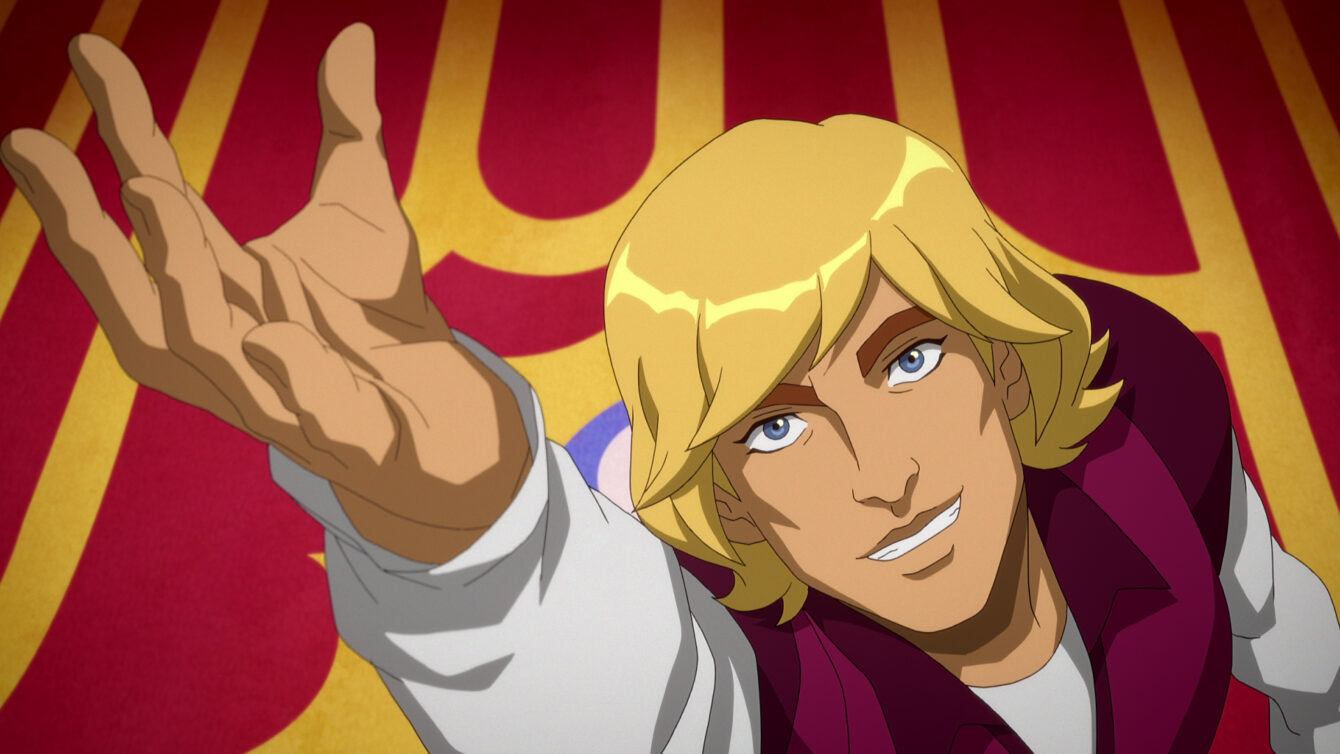 Picking up where the last season left off, with Skeletor having used the Power Sword to ‘upgrade’ himself to his new Skelegod form, He-Man first appears in the premiere episode of Part 2, though in the form of Prince Adam rather than that of the iconic hero.

Unable to transform into He-Man due to his lack of the Power Sword, Adam spends most of the episode in his regular form, only to end the episode by attempting to channel the Power of Grayskull without the necessary conduit, which results in his transformation into a Hulk-like brute form known as Savage He-Man. 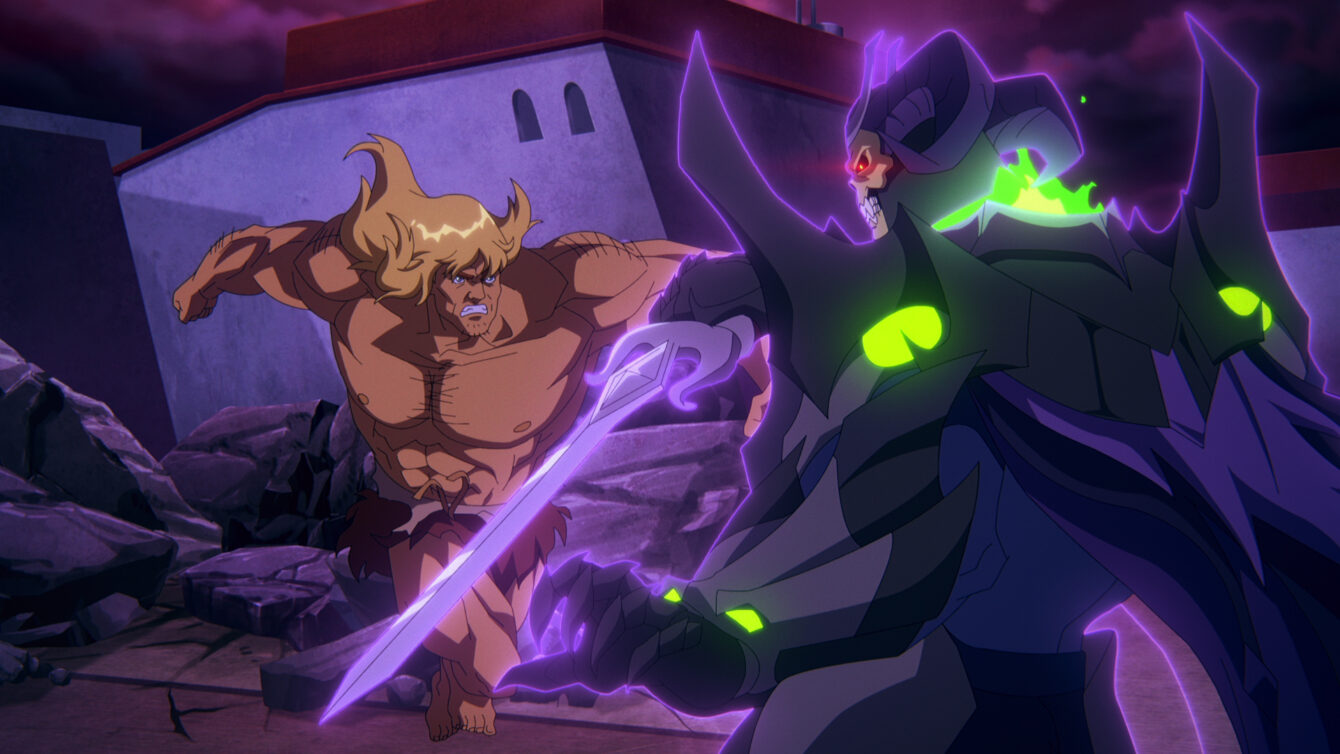 The second episode thus sees Teela and Andra hunting down the rampaging Savage He-Man, only for him to ultimately be returned to normal after his father, King Randor, tells him that he’s proud of him.

Reverting back to Prince Adam, the former Masters of the Universe protagonist proceeds to take a backseat for the next two episodes, taking time to work out his respective personal issues with his mother and Teela while simultaneously delegating himself to a support member for Eternia’s forces in the fight against a Power of Grayskull-powered Evil-Lyn. 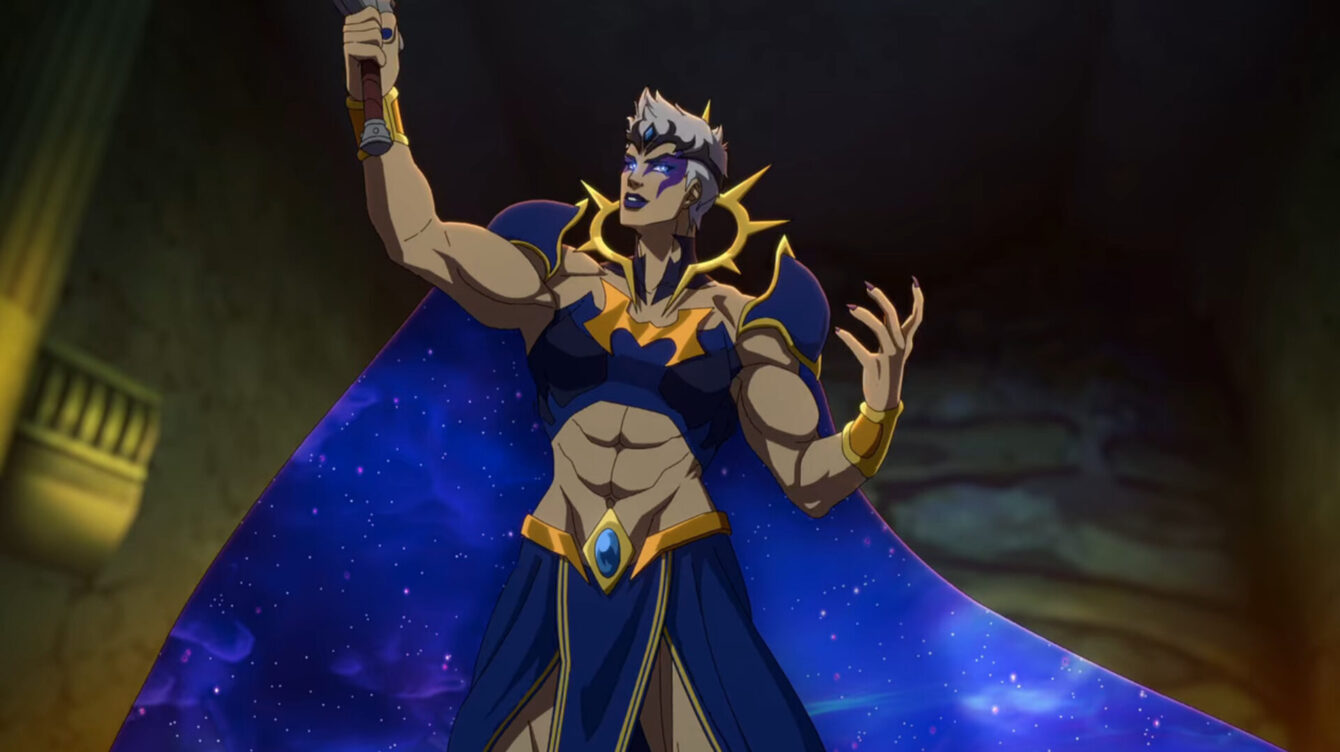 Source: Masters of the Universe: Revelation: Part 2 Episode 5 “Comes with Everything You See Here” (2021), Netflix

He-Man makes his official return in the final episode of Part 2, Comes with Everything You See Here, albeit as little more than another one of Eternia’s ground troops – save for his final hurling of Skeletor into the sky.

Rather, the final battle for the fate of Eternia comes down to an unsurprising clash between Evil-Lyn, upgraded akin to Skelegod thanks to her possession of the Power Sword, and Teela, wielding the power bestowed upon her following her succession of her mother as the new Sorceress of Castle Grayskull. 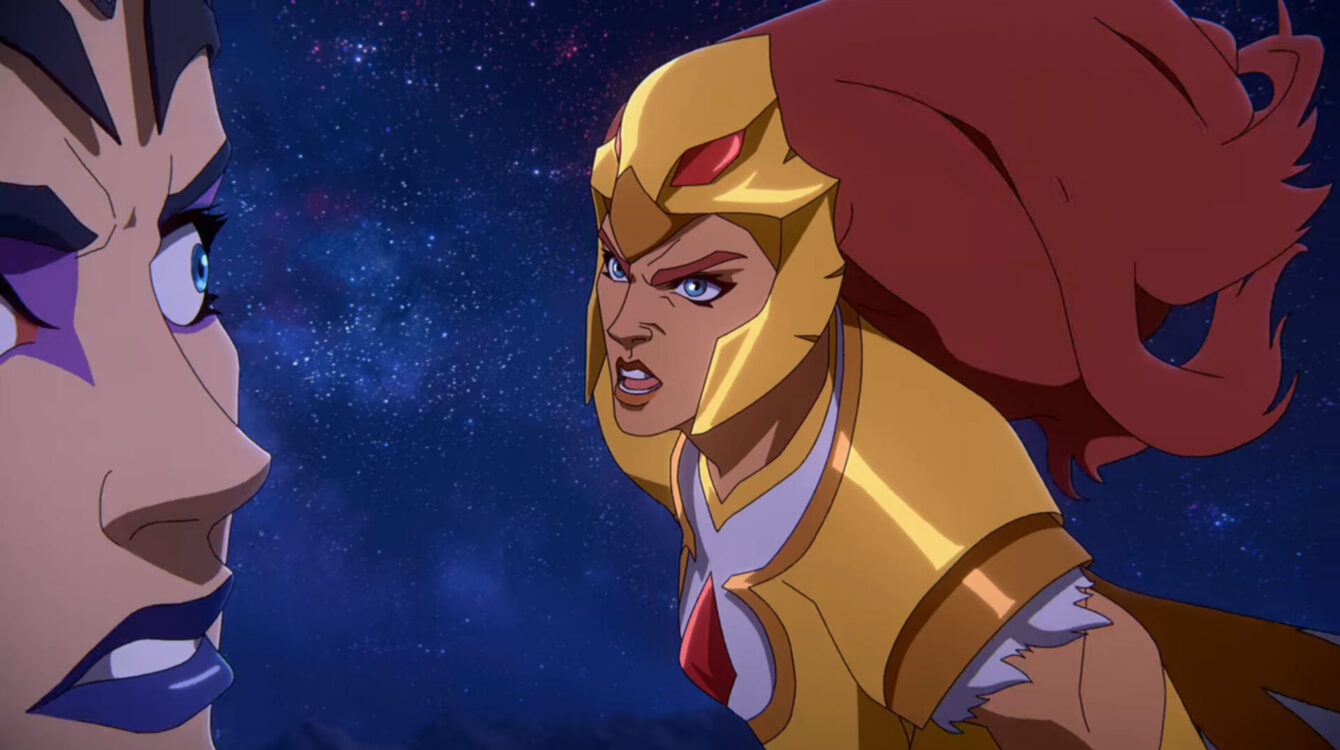 Source: Masters of the Universe: Revelation: Part 2 Episode 5 “Comes with Everything You See Here” (2021), Netflix

While it may be easy for critics of Bounding Into Comics to write off this article’s assertion that He-Man has been sidelined yet again, whether due to an inherent dislike of the site’s reporting or a need to be pedantic by pointing out how he technically does visually appear in each episode, it should be noted that this outlet is not the only one to reach this conclusion. 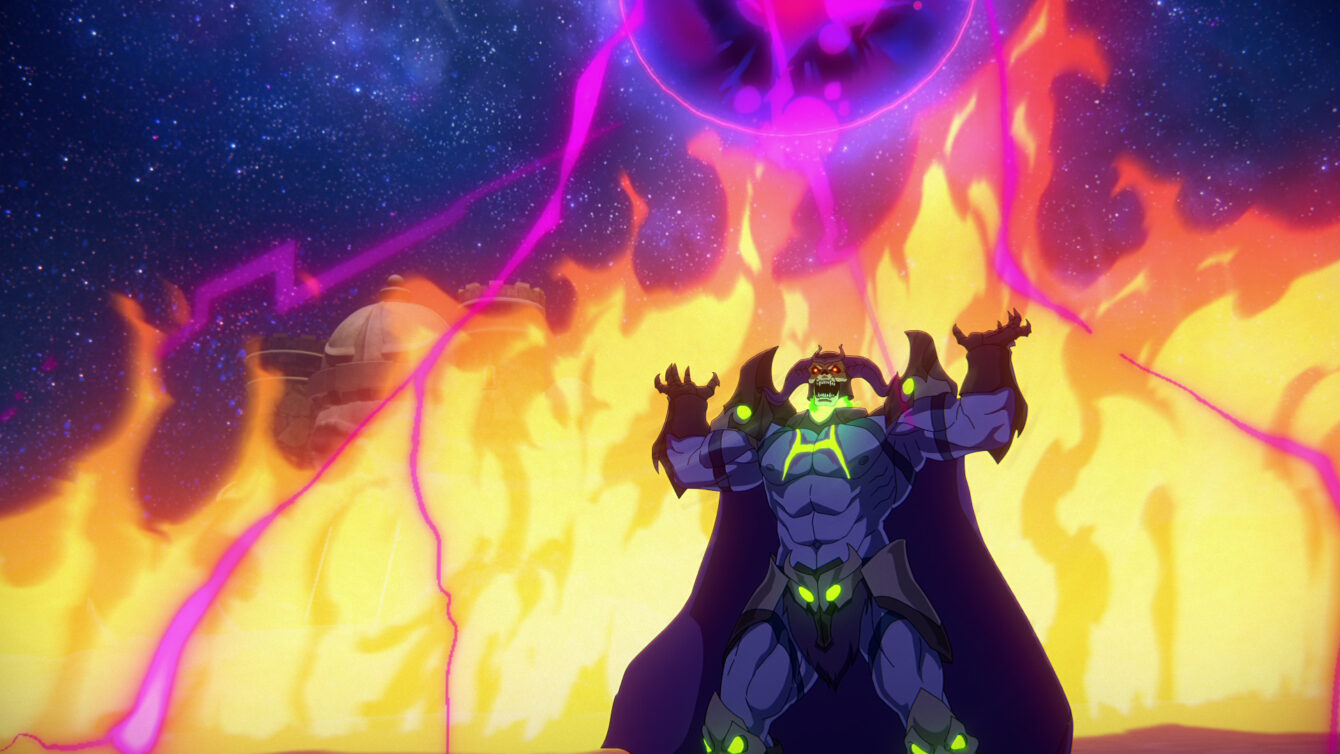 For example, in his review of the series for Meaww, site writer Aharon Abhishek not only headlined his review with the declaration that the “Reboot puts He-Man in the backseat,” but noted how “Sarah Michelle Gellar’s Teela and Lena Headey’s Evil-Lyn steal the show in the end making He-Man more of a supporting character.”

“This may not sit down too well with some sections of the audience,” he even admits, adding “but we’re willing to let this pass under the assumption that there might be a Part 3 in the offing.” 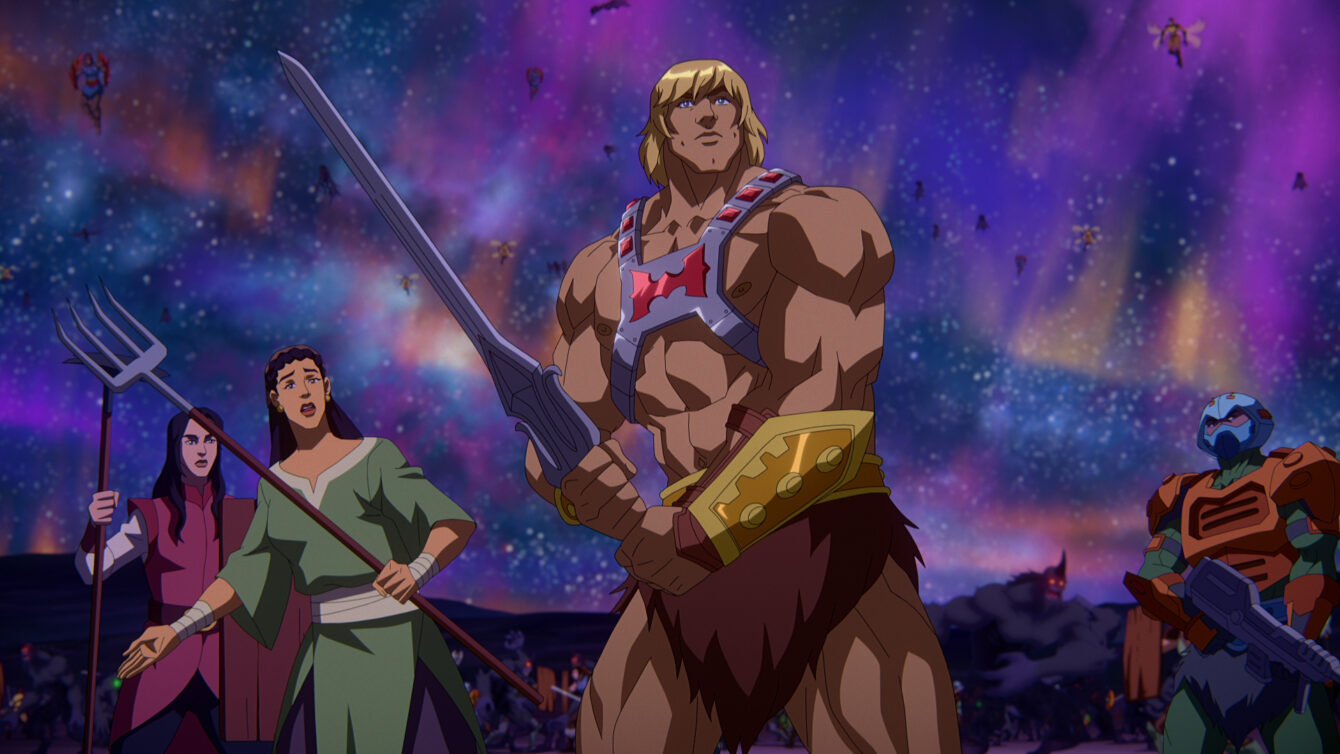 Likewise, reviewing the series’ second half for IGN, Matt Fowler pointed out that, “while Adam/He-Man returns as more of a participating element, it’s Sarah Michelle Gellar’s Teela and Lena Headey’s Evil-Lyn who get the best treatment here.”

“Both of them are given rich backstories, secrets, and destinies while being set on a collision course of sorts,” said Fowler, before ultimately concluding that “the show exists to make us care about characters we never did previously.” 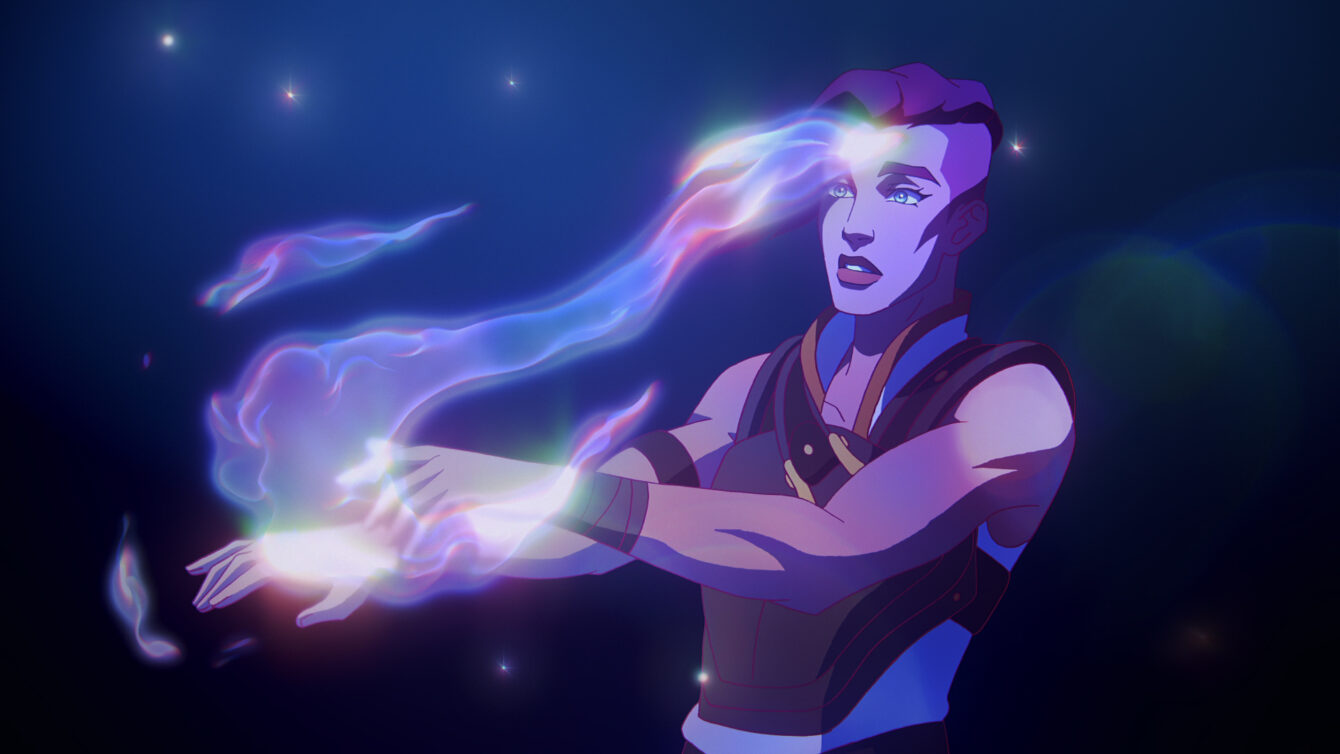 This sentiment was also noted by Polygon’s Siddhant Adlakha, who wrote in his review, “While He-Man and Skeletor have more screen time in Part 2 than in Part 1, the story still largely belongs to the women who were their sidekicks in the original show.” 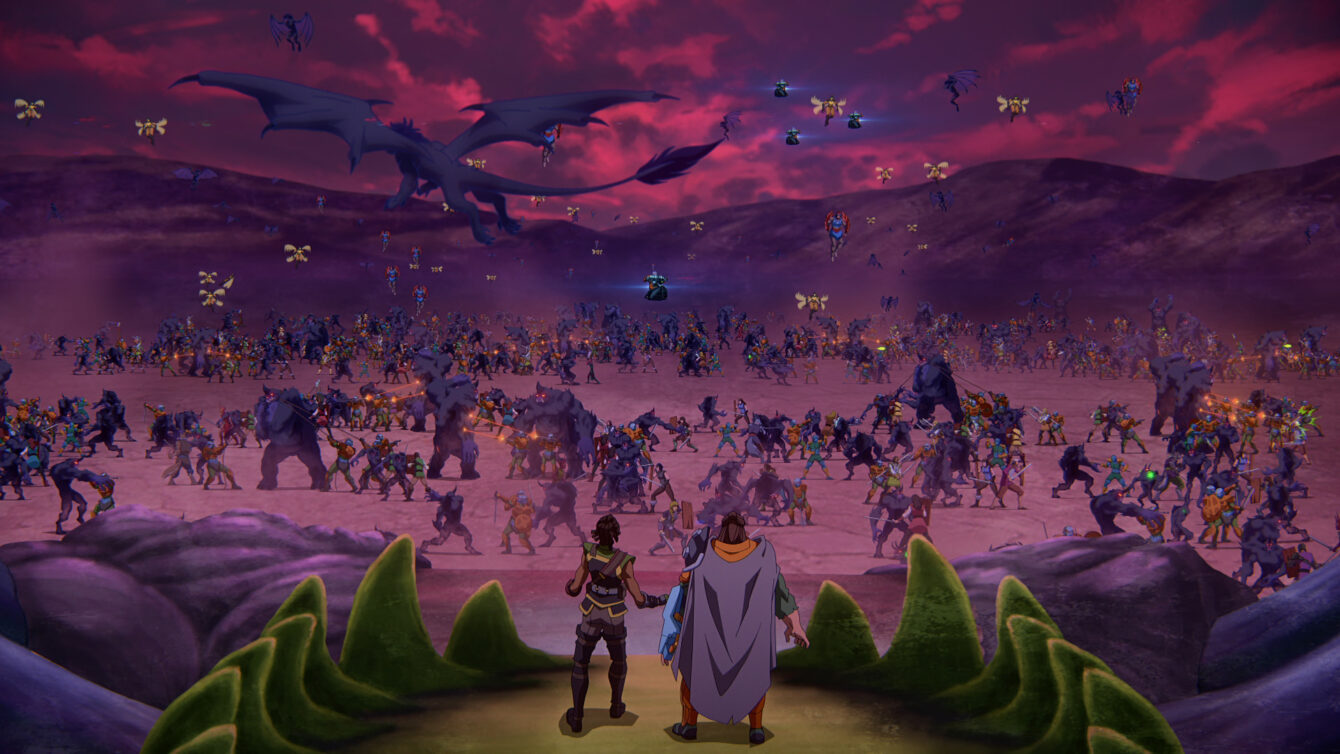 Masters of the Universe: Revelation: Part 2. Cr. COURTESY OF NETFLIX © 2021

Masters of the Universe: Revelations Part 2 is currently streaming on Netflix.

What do you make of He-Man being sidelined in the second part of Revelations? Let us know your thoughts on social media or in the comments down below!