Actor Steve Burton, whose lengthy acting resume includes an extended stint as the voice actor for Final Fantasy VII’s Cloud Strife prior to the release of the recent Remake, has revealed that he has been let go from his role as Jason Morgan on the soap opera General Hospital due to his refusal to comply with Hollywood’s current vaccine mandate. 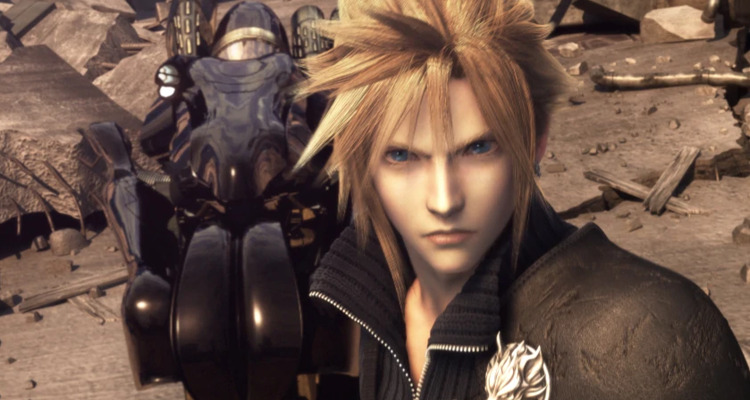 “I know there’s been a lot of rumors and speculations about me and General Hospital, and I wanted you to hear it from me personally. Unfortunately, General Hospital has let me go, because of the vaccine mandate,” revealed Burton in a video shared to his personal Instagram account on November 24th.

Adding that he “did apply for my medical and religious exemptions, and both of those were denied… which, you know, hurts,” Burton then noted that his refusal to comply was “also about personal freedom to me,” declaring, “I don’t think anybody should lose their livelihood over this.”

“And I believe that when one door closes, multiple doors open,” he optimistically assured his fans. “That’s always been my perspective, so I am excited to see what the future brings, and maybe one day, if these mandates are lifted, I can return and finish my career as Jason Morgan. That would be an honor. And if not, I’m going to take this amazing experience, move forward, and be forever grateful.” 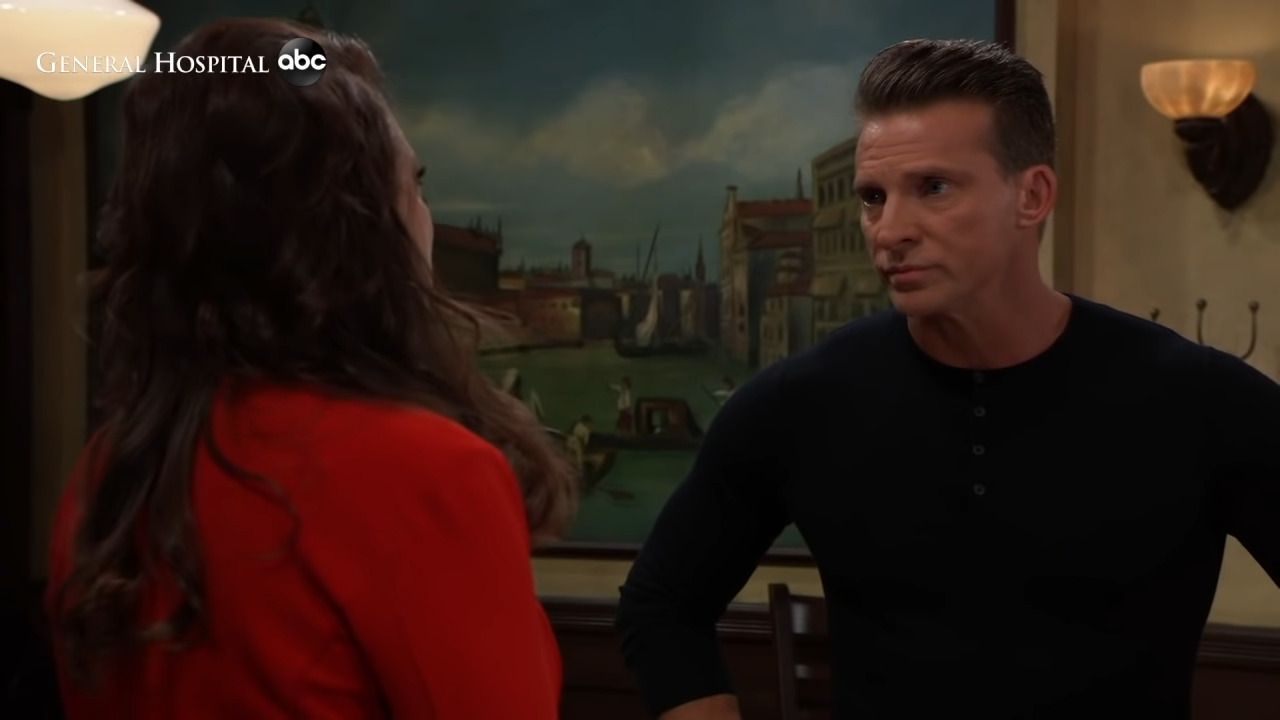 Turning back to the fans, Burton then asserted, “And I gotta say, I am forever grateful for your love and your support over the years. It means so much to me. So thank you.”

“I don’t know when my last air date is, it might have aired, it might be tomorrow, or the next day,” he noted as his video drew to a close. “But I want you guys to have an awesome Thanksgiving. I know it’s hard, maybe, in this type of situation to be thankful or grateful.”

“But we have so many things to be thankful about,” he concluded. “And being grateful really is the key.” 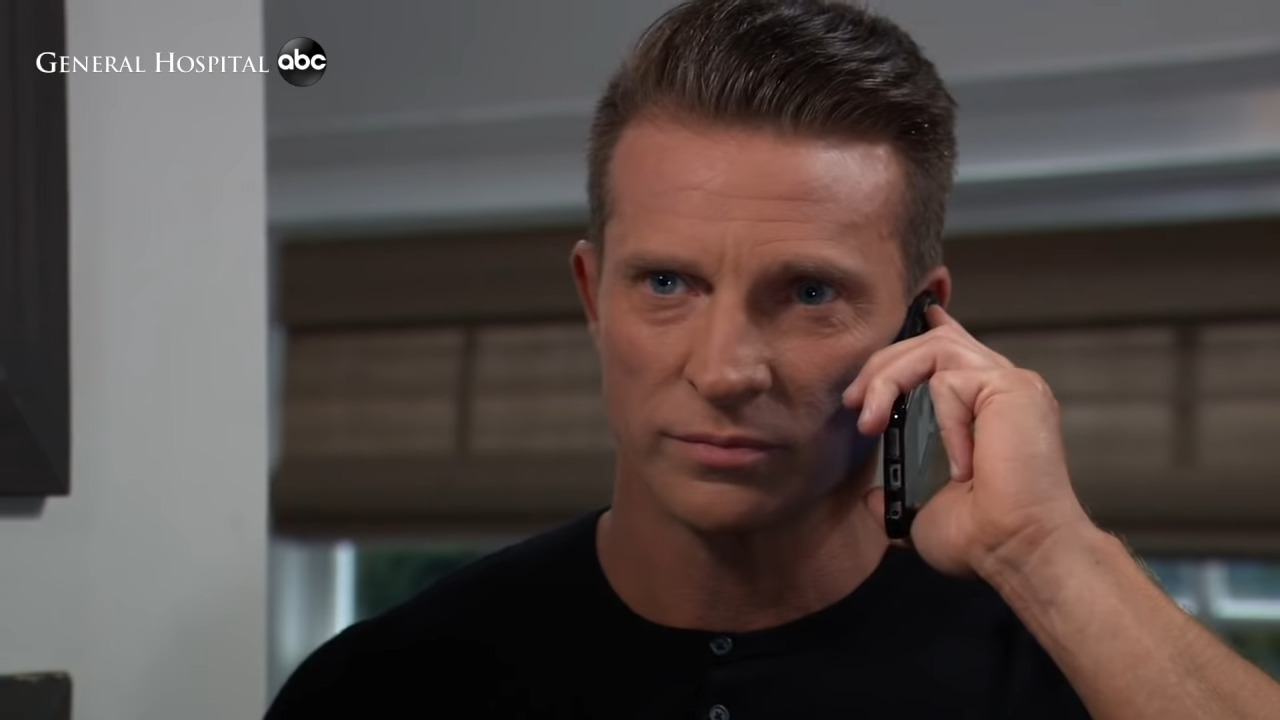 For workers in ‘Zone A,’ of which Burton would have been included, the mandate requires that anyone working in close proximity to a given production’s actors provide proof of their vaccination status – excluding those granted valid religious, medical, or age exemptions. 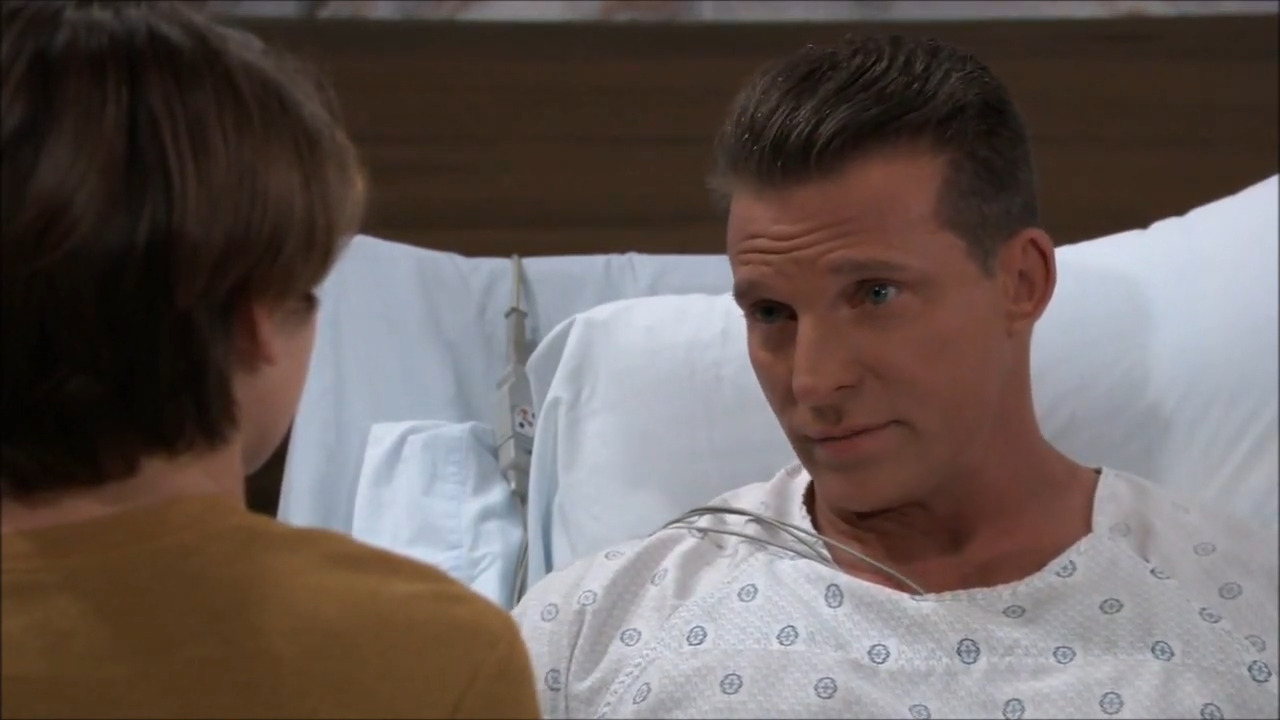 What do you make of Burton’s dismissal from General Hospital due to his refusal to comply with Hollywood’s vaccine mandates? Let us know your thoughts on social media or in the comments down below!