The Dukes of Hazzard and Smallville actor John Schneider recently responded to Alec Baldwin’s claim that he did not pull the trigger in the killing of Halyna Hutchins on the set of Rust. 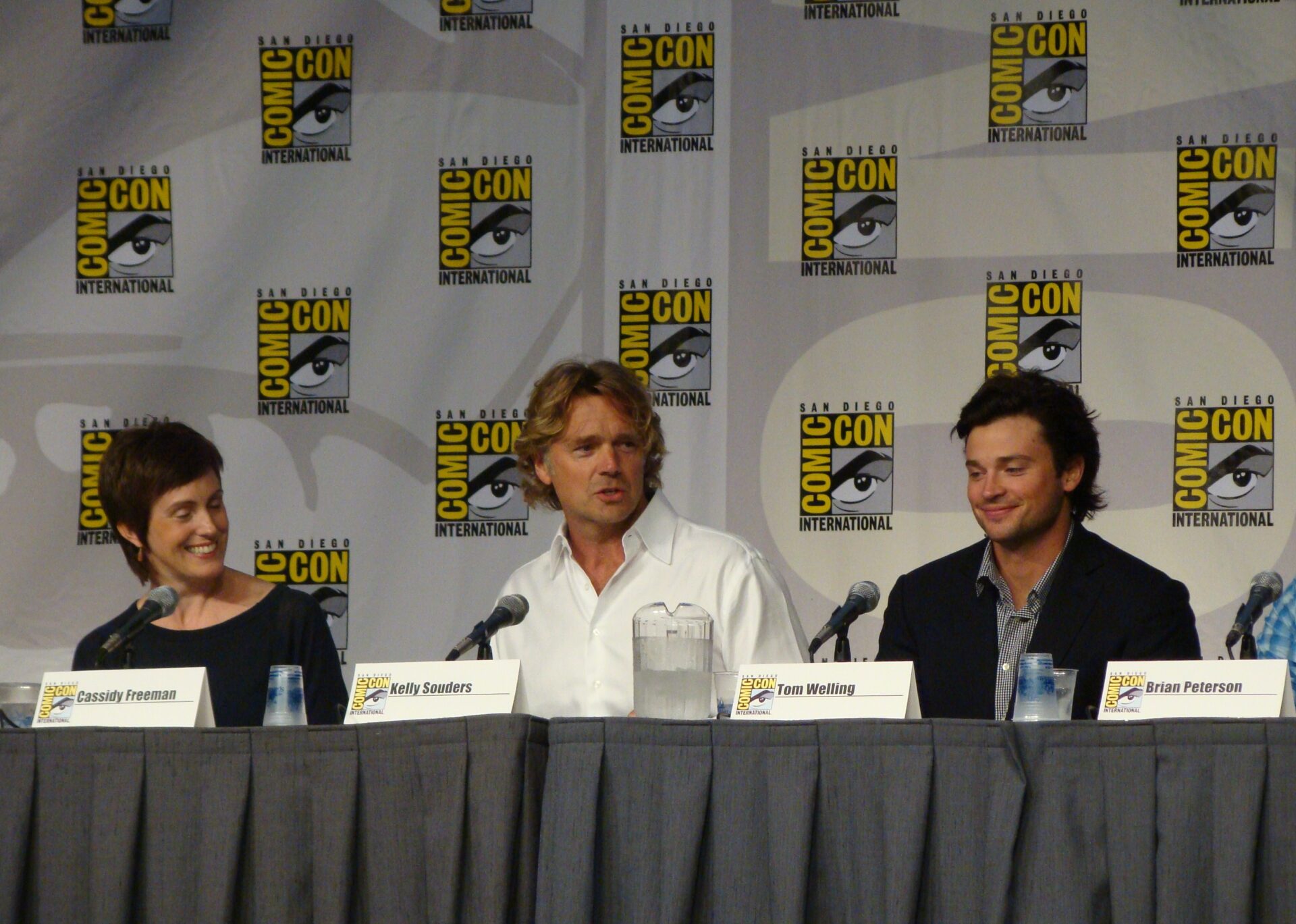 Baldwin claimed in a teaser trailer for an interview with ABC News’ George Stephanopoulos that he did not pull the trigger on the gun used to kill Rust’s director of photography Halyna Hutchins.

The actor stated, “Well, the trigger wasn’t pulled. I didn’t pull the trigger.”

He further added, “No, no, no, no. I would never point a gun at anyone and pull the trigger at them. Never.”

Asked by @GStephanopoulos how a real bullet got on the “Rust” set, Alec Baldwin says: “I have no idea. Someone put a live bullet in a gun. A bullet that wasn’t even supposed to be on the property.”

Schneider responded to Baldwin’s claim and the trailer in general on his YouTube channel.

Schneider begins his video stating, “Well, first of all, George Stephanopoulos is the poster boy for leftist propaganda. So, why anyone would look at an interview with George as being anything enlightening or having a modicum of truth, I don’t know. But that’s just me.”

The Smallville actor continues, “This is all designed to make us feel sorry for Alec Baldwin. Especially this. ‘As you can imagine,’ Stephanopoulos said. ‘He is devastated, but he was also very candid he was very forthcoming. He answered every question. He talked about Halyna; meeting with her family. He went into detail and I have to tell you I was surprised in many places over the course of that hour and twenty minutes we sat down yesterday.'” 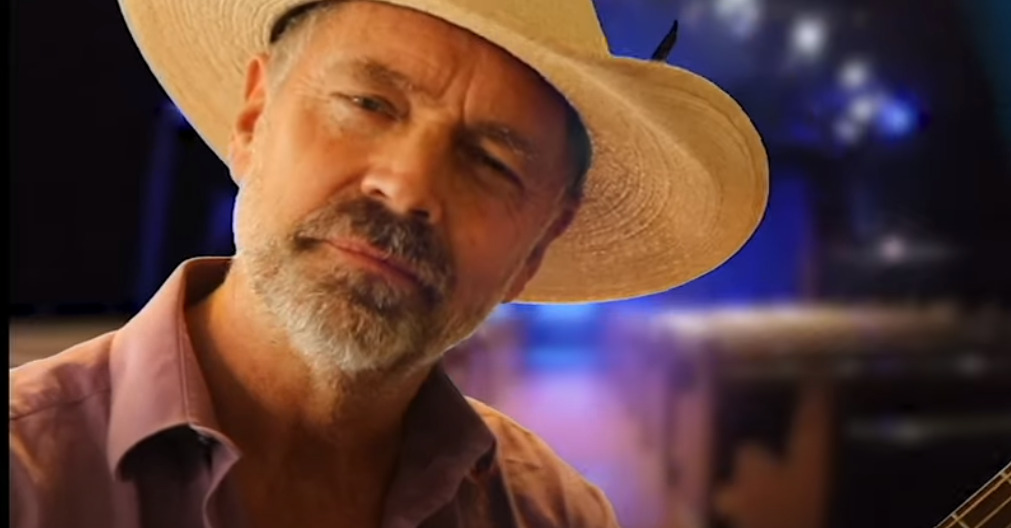 Schneider goes on to state that Baldwin’s claim that the killing of Hutchins affected him so much was “bulls***.”

Schneider then asserts, “This is a wonderful business we all work in. We are honored and privileged to be part of it. So when someone takes a crap, which obviously George and Alec have done here. And obviously this woman is still deceased. Her family is still without a mother, without a wife. This is absurd.”

He then detailed, “We are now starting to see the propaganda machine…so we’re to believe that this man is a victim. Three weeks ago it was a prop gun. Four weeks ago nobody knew how in the world this real weapon was loaded on the set. And today he didn’t pull the trigger. What kind of idiots do you take us for?” 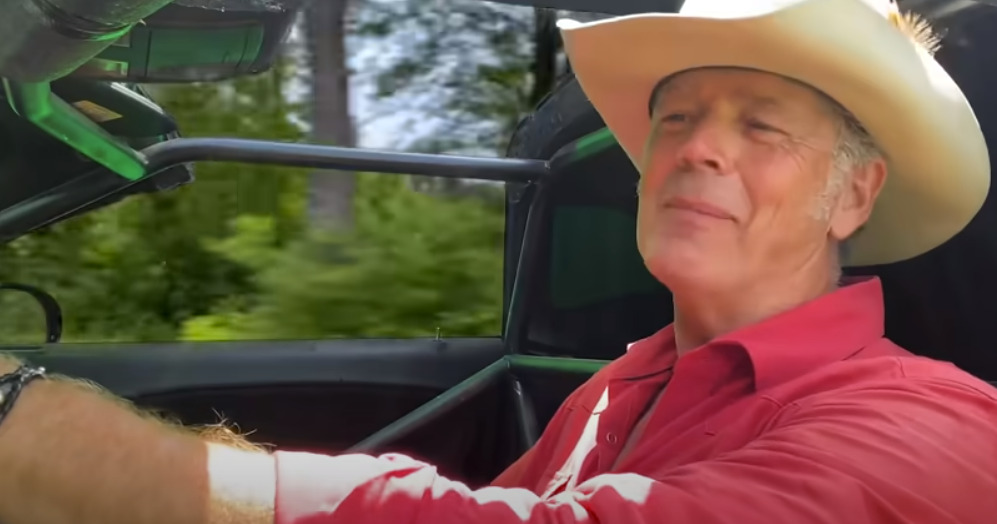 “Let us not forget this was a single action… it was not a Colt, it was a replica, I’m told. I read, right? I read like everybody has read,” he stated. 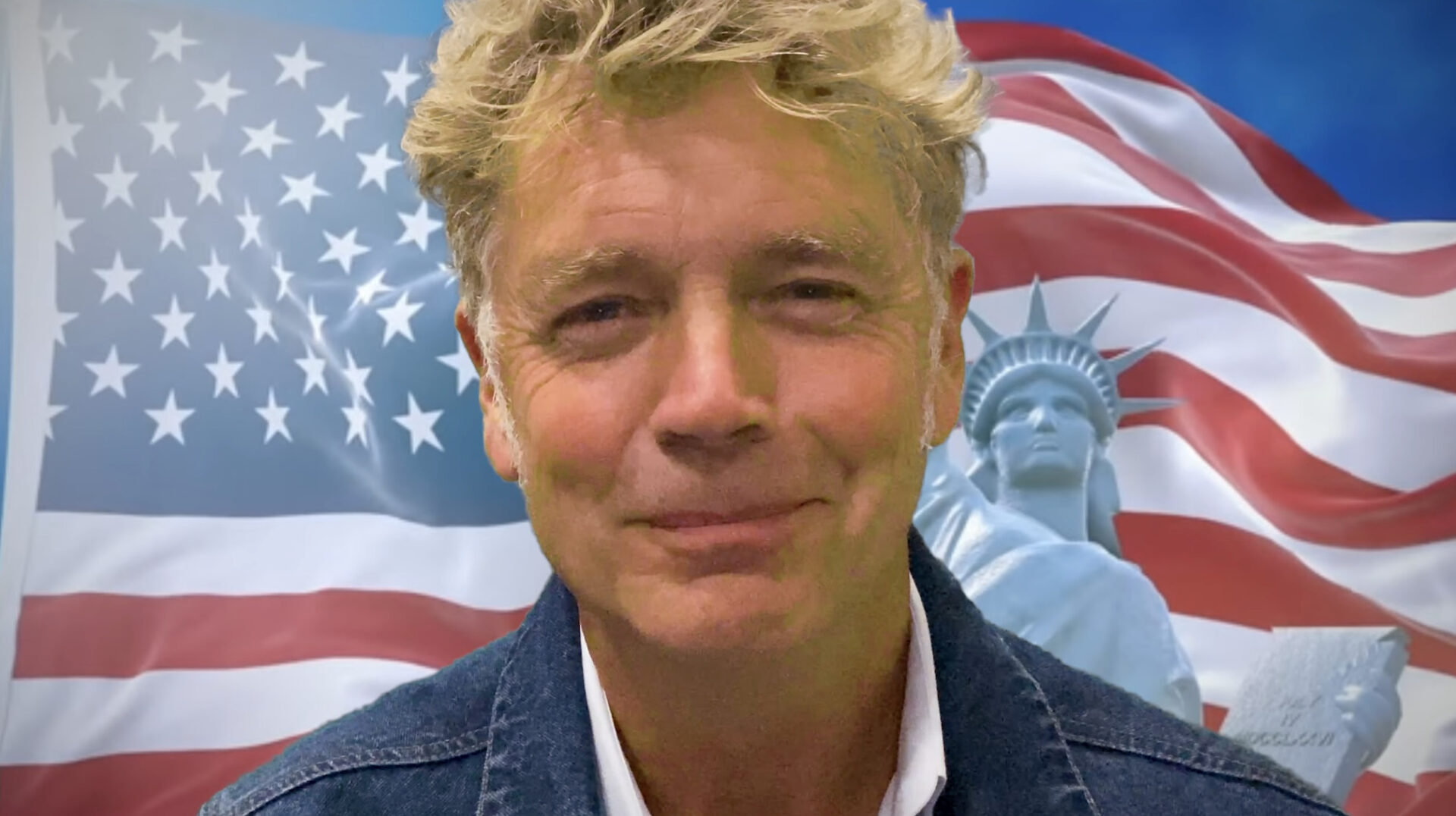 “Think about people. Where would they have to have been in order for this to happen? Down on the ground looking up as cinematographers and directors often do. I’ve done it myself many times,” Schneider said.

He continued his mental exercise, “But there is no world unless somebody randomly ran in behind… And I don’t think this would work. I’m being a little bit sarcastic now because I’m pissed off. Unless someone randomly came in while Mr. Baldwin had the gun out and hit the thing with a hammer and even then, I mean there’s just no world in which guns go off by themselves.” 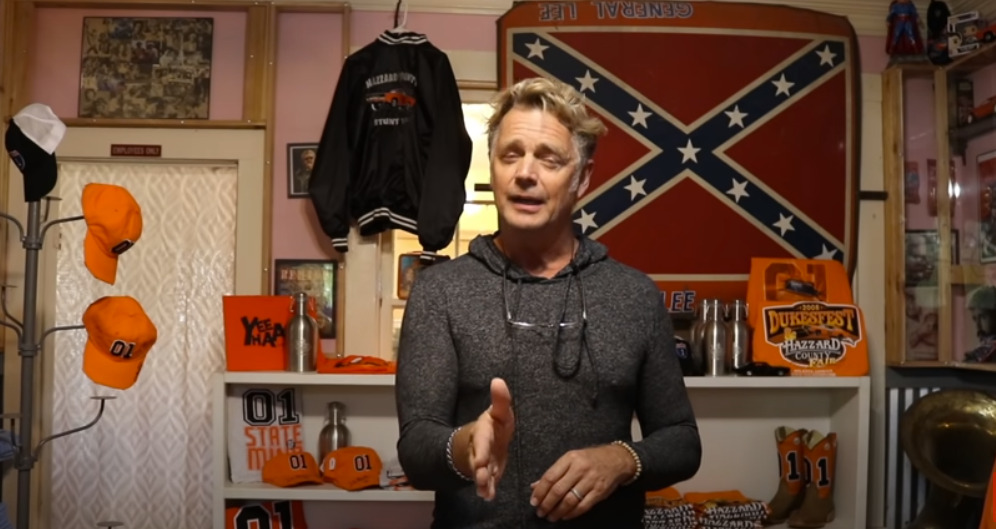 Later in the video, Schneider says, “Let’s say you were handed a gun and you were told it was cold. It’s still inexcusable you didn’t check it. But let’s just say it was cocked. Single action. It’s cocked. So all you have to do is pull the trigger. Very easy to accidentally pull that trigger, by the way, in that instance.”

“Usually people who are handed a weapon that are cocked, it doesn’t ever happen really, but I’m gonna give you the benefit of the doubt. Usually, they shoot their own foot off because the first thing you do is put the gun down by your side and the weight of the gun will pull it just a little bit and you’ll shoot your foot,” the actor stated. 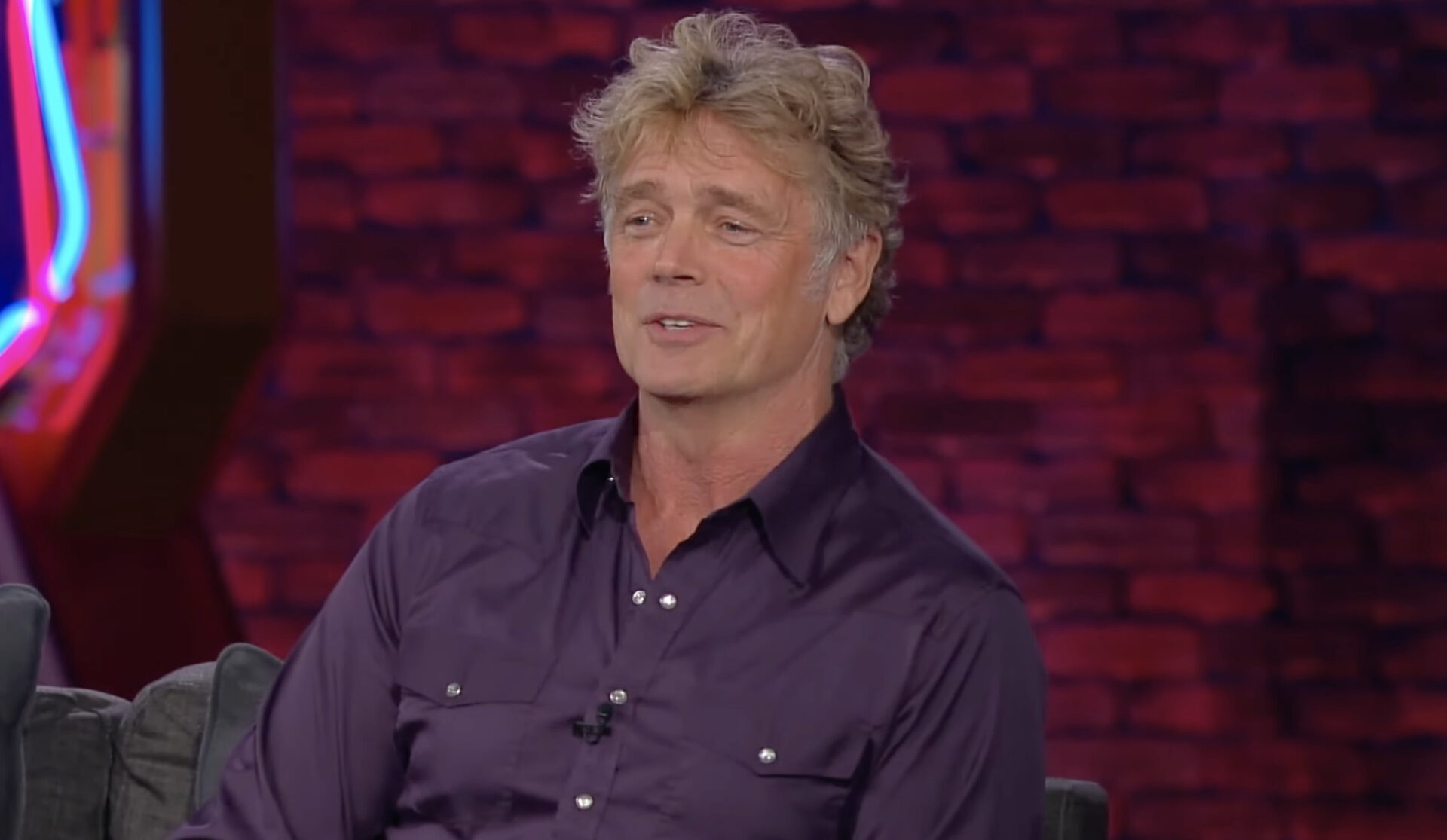 He continued, “So we are to believe that someone handed you a gun, and you didn’t check it, and they didn’t check it. And then you went through a rehearsal where you must have because by your own words you pulled it out of a holster. So somewhere in that pulling it out of a holster the gun didn’t go off. And then you must have put your finger on the trigger because you can wave that gun around and it will not go off because the trigger needs to be pulled.

“You can’t run through a school zone and run over children and be the only one in the car and claim you weren’t driving. Sorry, it doesn’t work that way. They taught us better at Harvey Day Camp in 1967 for crying out loud,” he declared. 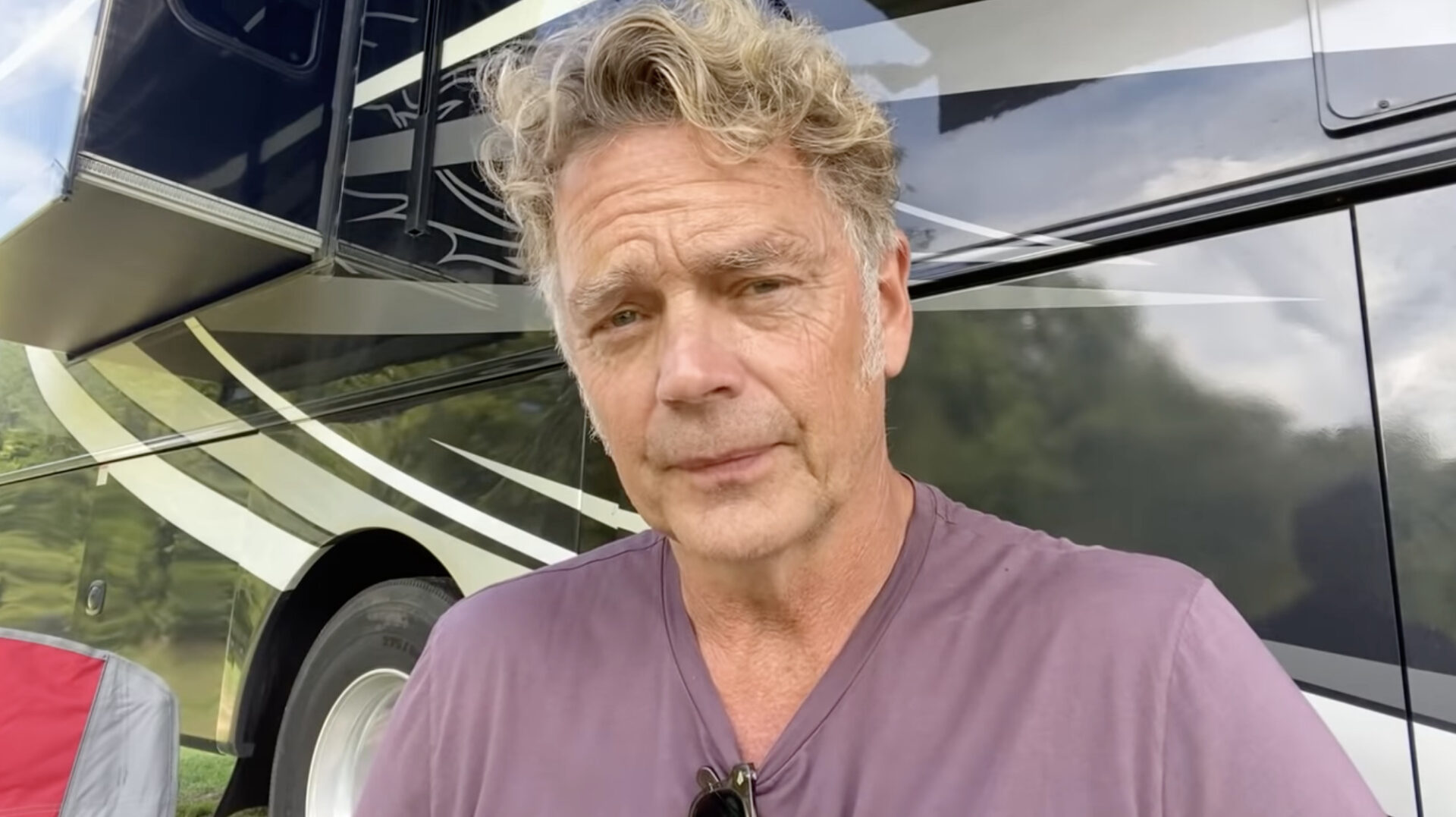 Even further into the video Schneider says, “If you cavalierly do something and the result of it is death to someone, what you need to do, is you need to say, ‘You know folks, I seriously effed up. I was uneducated by my own design and I have done a terrible thing. I throw myself on the mercy of the court and on the mercy of the family.”

He then concluded the video stating, “This is tragedy beyond description and there is a responsible party. You and I and he know who that is.”

“So, please don’t allow this ‘I didn’t pull the trigger’ blasphemy to be the final say in what is I think the worst mark on my industry that I’ve seen in my 61 years,” he put forward. 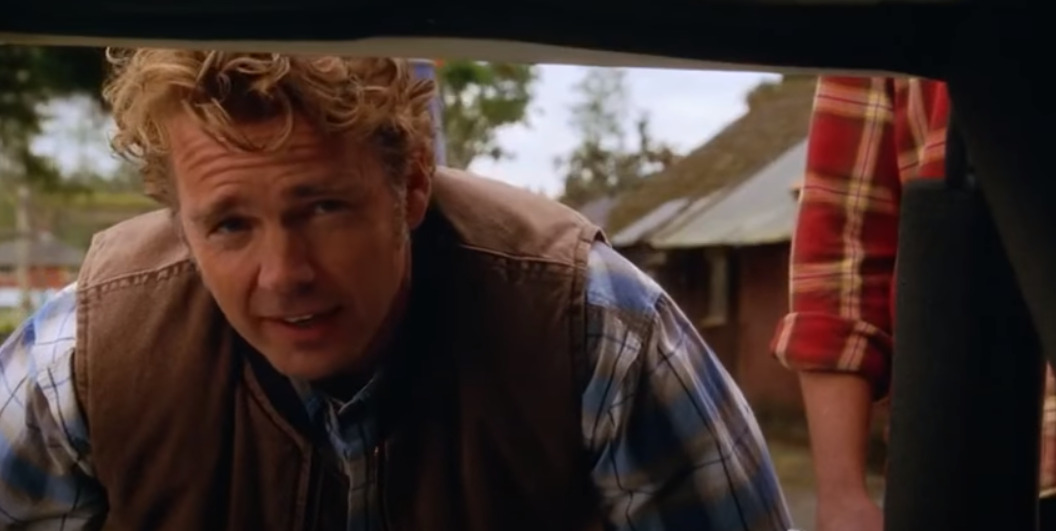 What do you make of Schneider’s response to Baldwin’s claim that he didn’t pull the trigger?