No Time To Die managed to raise some eyebrows amongst fans of Ian Fleming’s iconic secret agent, James Bond, as the film’s first trailer, released in December of 2019, implied that Daniel Craig’s iteration of the character could be passing on his ‘Double O’ status to a new agent played by Lashana Lynch. 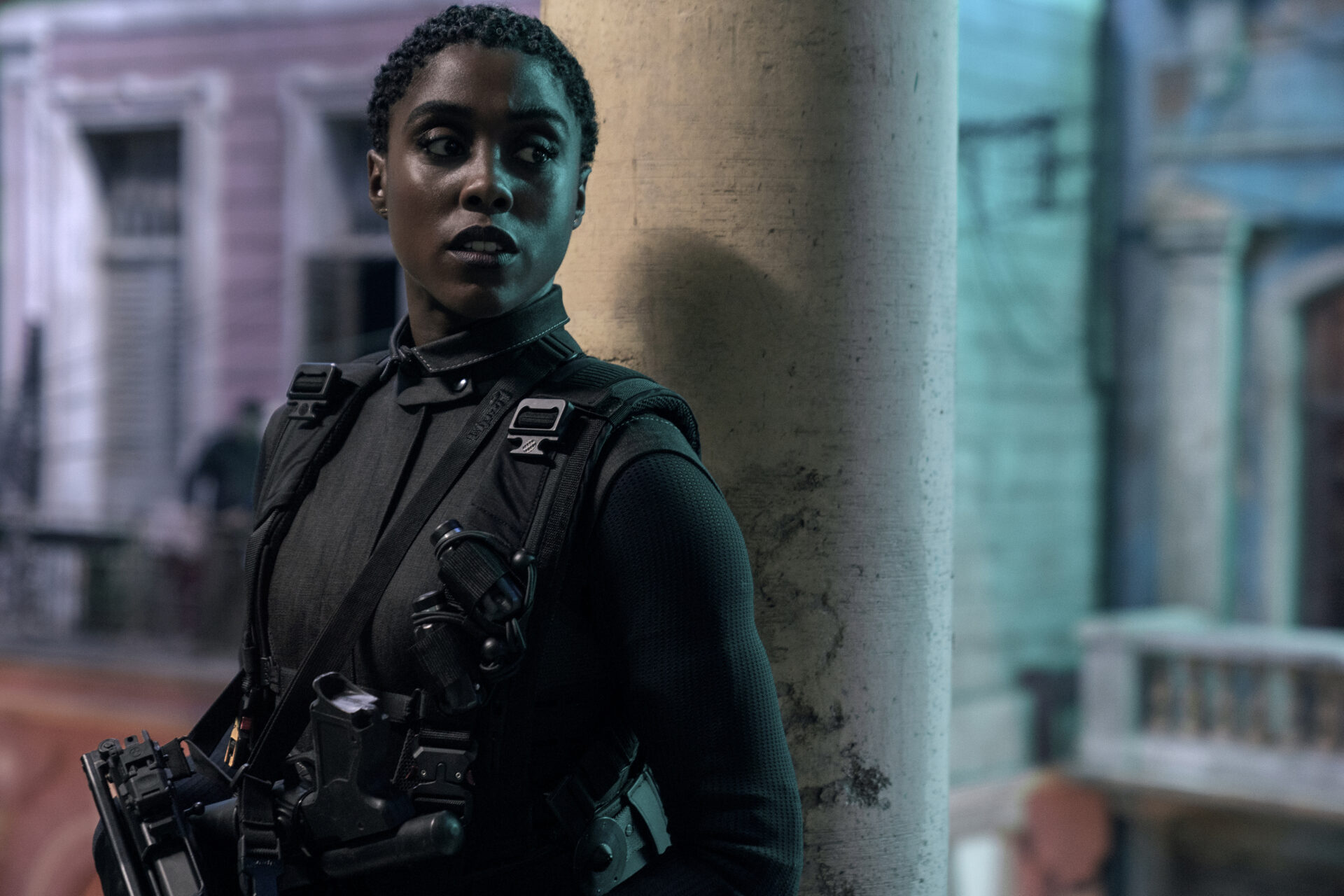 Nomi (Lashana Lynch) is ready for action in Cuba in NO TIME TO DIE,
an EON Productions and Metro-Goldwyn-Mayer Studios film
Credit: Nicola Dove
© 2020 DANJAQ, LLC AND MGM. ALL RIGHTS RESERVED.

Interestingly, longtime James Bond franchise film producer Barbara Broccoli had previously stated, even before No Time To Die had been announced, that this would not be the case and that the character would remain a male.

“Bond is male,” Broccoli told the Guardian in October of 2018, adding, “He’s a male character. He was written as a male and I think he’ll probably stay as a male. And that’s fine. We don’t have to turn male characters into women. 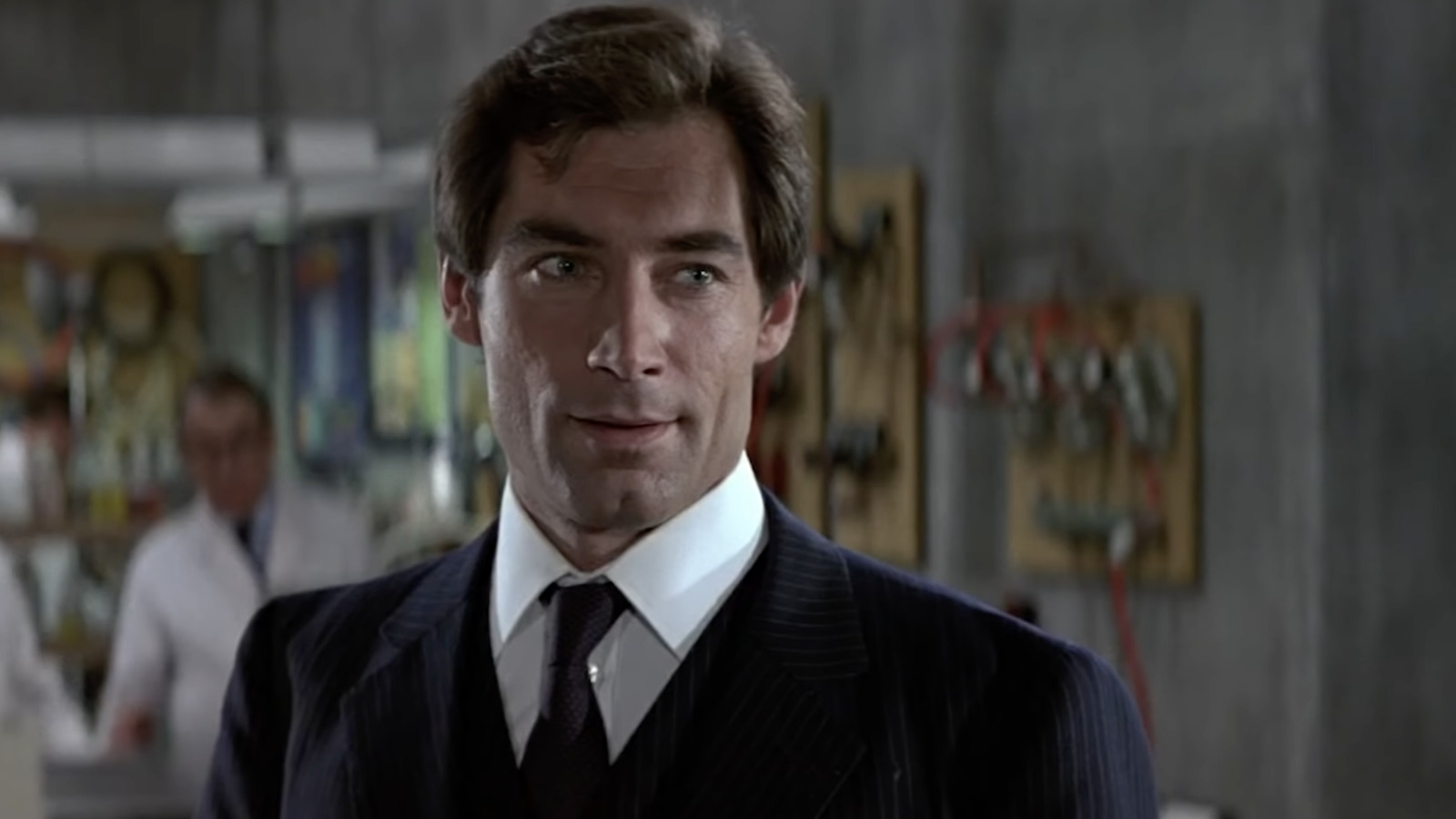 RELATED: Daniel Craig on the Next James Bond: “Everybody Should be Considered”

Ever since Sean Connery played James Bond in the first official film based on Ian Fleming’s iconic spy, Dr. No (1962), up until Daniel Craig’s last outing as the secret MI6 agent in No Time to Die (2021), the character has been depicted as a white British male.

As a matter of fact, James Bond creator Ian Fleming described the character in Casino Royale, the novel that introduced us to the iconic agent,  as grey-blue eyed man who looked somewhat similar to American musician Hoagy Carmichael.

“As he tied his thin, double-ended, black satin tie, he paused for a moment and examined himself levelly in the mirror,” wrote Fleming in Casino Royale. “His grey-blue eyes looked calmly back with a hint of ironical inquiry and the short lock of black hair which would never stay in place slowly subsided to form a thick comma above his right eyebrow.” 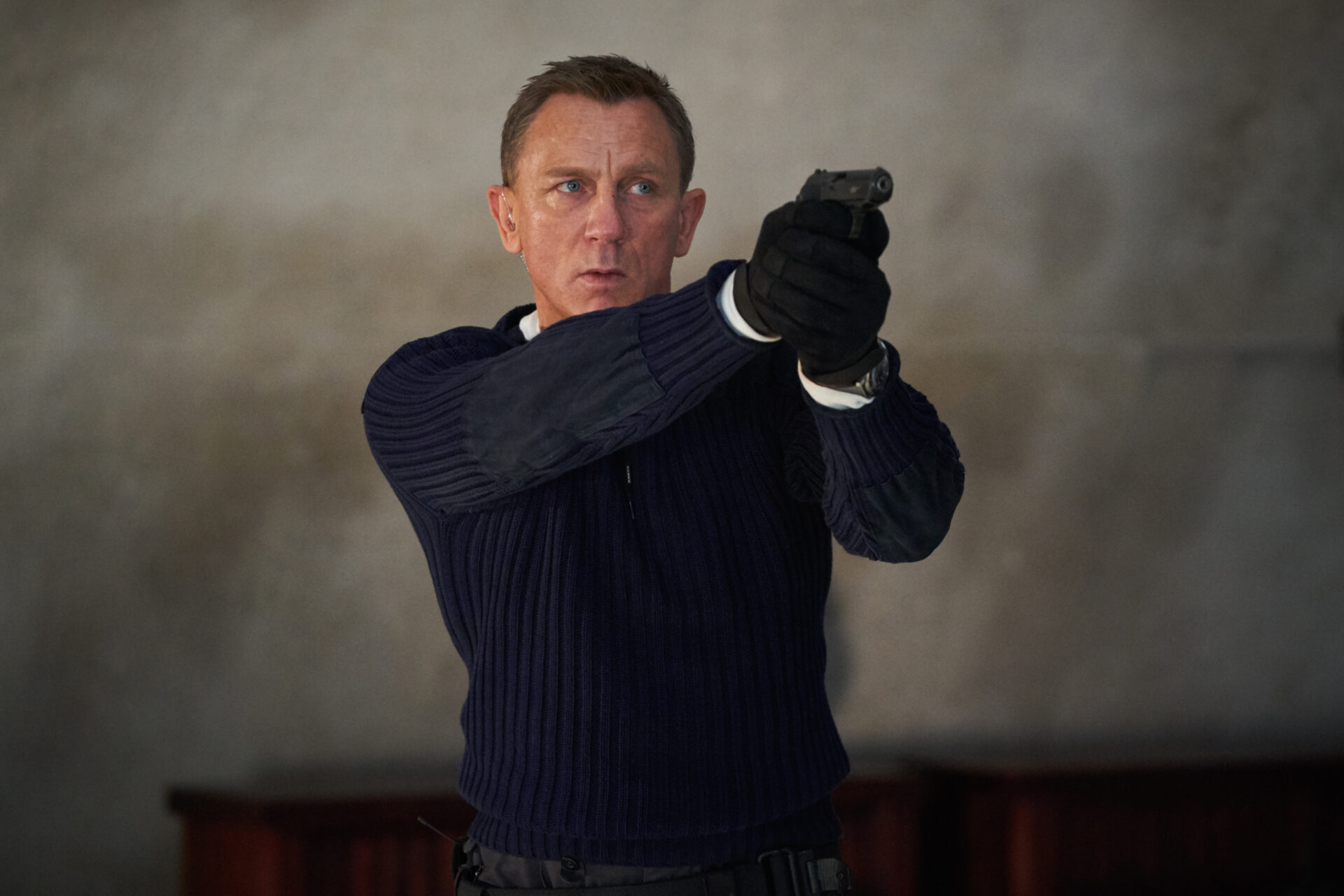 The author’s description added, “With the thin vertical scar down his right cheek the general effect was faintly piratical. Not much of Hoagy Carmichael there, thought Bond, as he filled a flat, light gunmetal box with fifty of the Morland cigarettes with the triple gold band. Mathis had told him of the girl’s comment.”

Sean Connery in Dr. No (1962), George Lazenby in his only outing as the character in On Her Majesty’s Secret Service in 1969, Roger Moore in Live and Let Die (1973), Timothy Dalton in The Living Daylights (1987), Pierce Brosnan in Goldeneye (1995), and Daniel Craig in Bond origin story Casino Royale (2006) have fairly closely resembled Fleming’s original vision of the character.

While there is a sizeable number of fans that have been advocating for English actor Idris Elba to take on the mantle of 007, the vast majority of James Bond aficionados do not really want to see the character being played by a woman, as it would be an unnecessary departure from Ian Fleming’s official description of the secret spy. 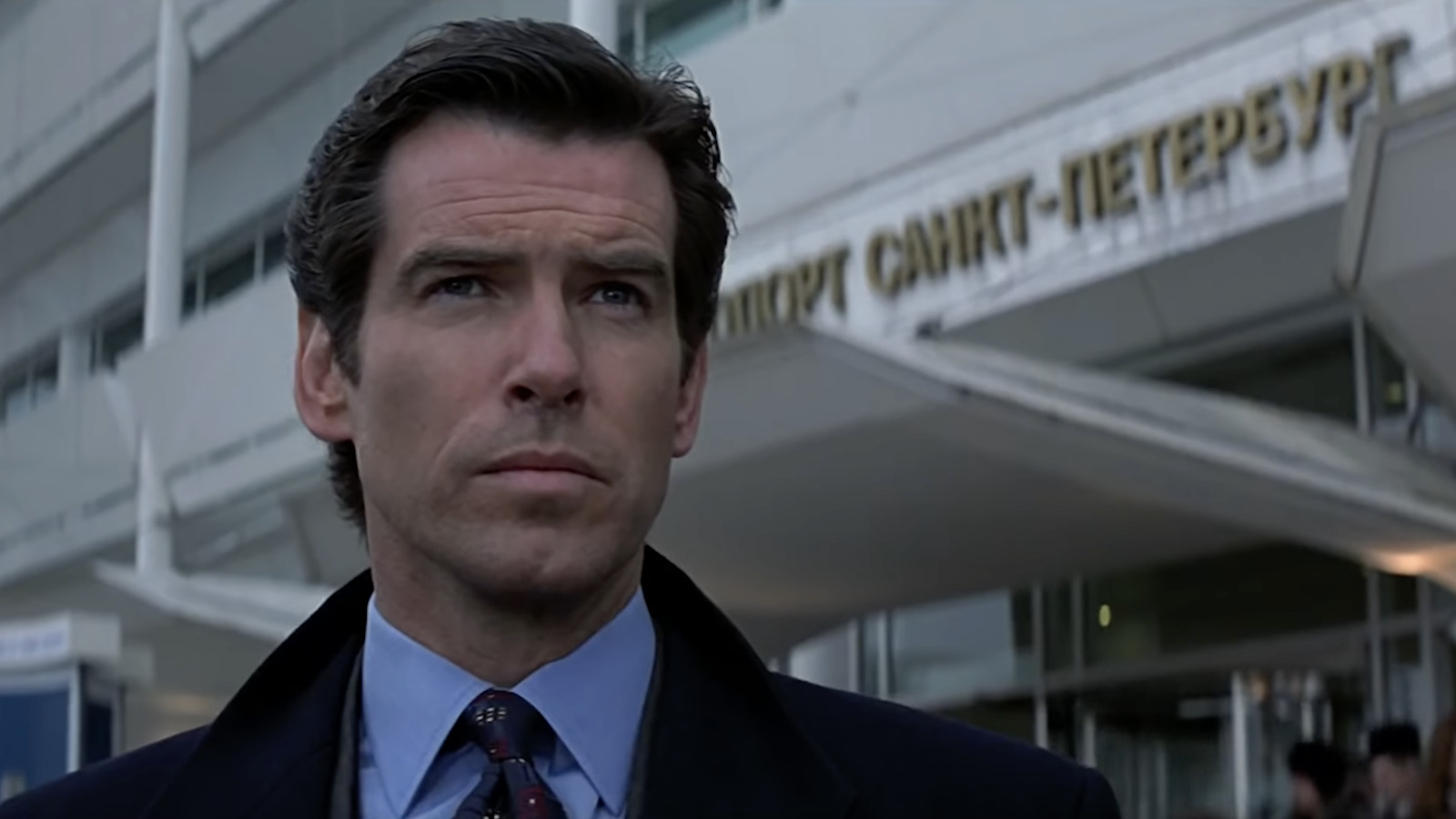 Barbara Broccoli, who has overseen the production of every Bond film since The Living Daylights released in 1987, has once again shut down the idea of gender-swapping James Bond, although she is open to the idea of seeing the character being played by non-white actors.

First things first, Broccoli touches on Amazon’s acquisition of Metro-Goldwyn-Meyer, asserting, “We knew that the studio would eventually be sold and Amazon was always one of the [companies] that was being considered.”

“So, our feeling is that we do what we do and we’ve been told that things are not going to change,” she added. “I’ve never spoken to Jeff Bezos. We haven’t really had any discussions, and we probably won’t until next year when the sale is approved. But as far as we know, [Bond 26] will be an MGM film under an Amazon banner.” 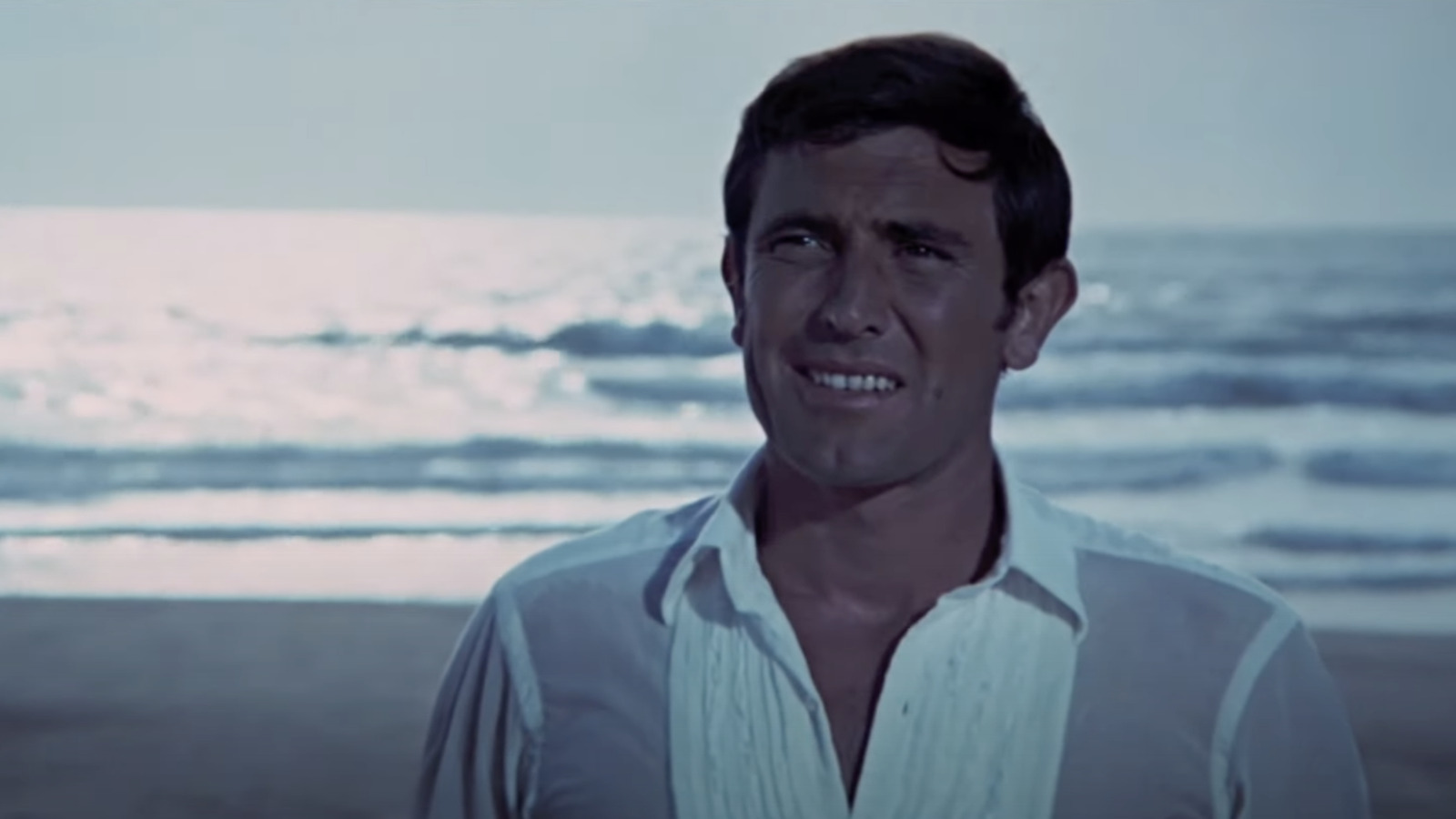 She elaborated, “And I think that’s always been at the forefront of our minds. Studios can have tremendous turnover, and over the years we’ve had lots and lots of different people. So we’ve had to kind of maintain a consistency of leadership in order to keep an eye on the longevity of the franchise.”

Now that No Time to Die has wrapped up Daniel Craig’s James Bond, it may soon be time to cast a new actor to play Ian Fleming’s timeless and iconic character, and Broccoli thinks that the MI6 agent should most definitely not be played by a woman. 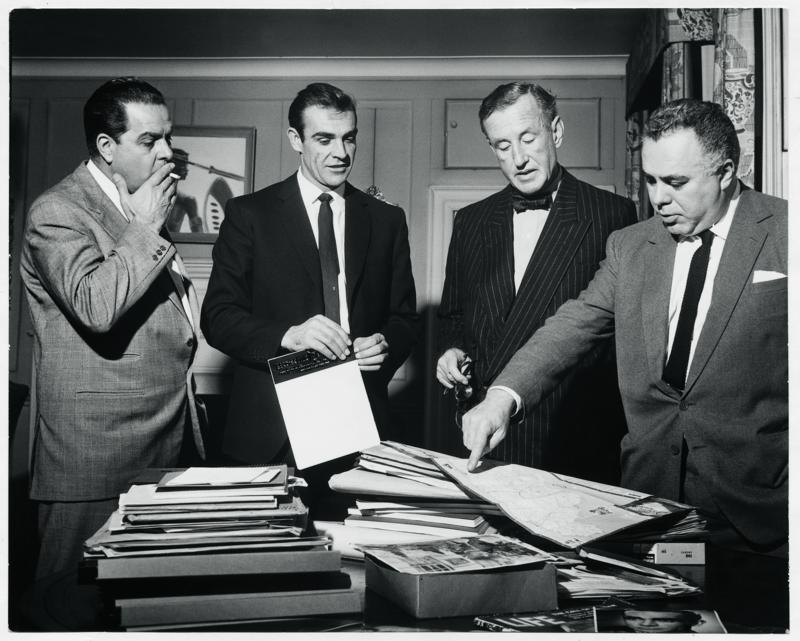 Cubby Broccoli, Sean Connery, Ian Flemming, and Harry Saltzman look at a map of Jamaica, where filming of Dr. No will commence. (From Taschen Book, page 28).

“I think it will be a man because I don’t think a woman should play James Bond,” Broccoli fervently asserted, adding that she believes in “making characters for women and not just having women play men’s roles.”

She added, “I don’t think there are enough great roles for women, and it’s very important to me that we make movies for women about women,” explaining that one of the requirements for the next actor who plays James Bond is that “He should be British, so British can be any [ethnicity or race].”

Interestingly, Broccoli isn’t thinking about who should play James Bond in the inevitable new iteration of Ian Fleming’s iconic character yet, asserting, “I want to let [No Time to Die] play and really celebrate Daniel’s incredible achievement that he has done over 16 years.”

“People always ask, ‘Oh, who’s the next James Bond?’ It’s like asking a bride as she’s going up to the altar who’s her next husband going to be. I don’t really want to think about who is going to be the next person until I absolutely have to,” the James Bond producer declared. 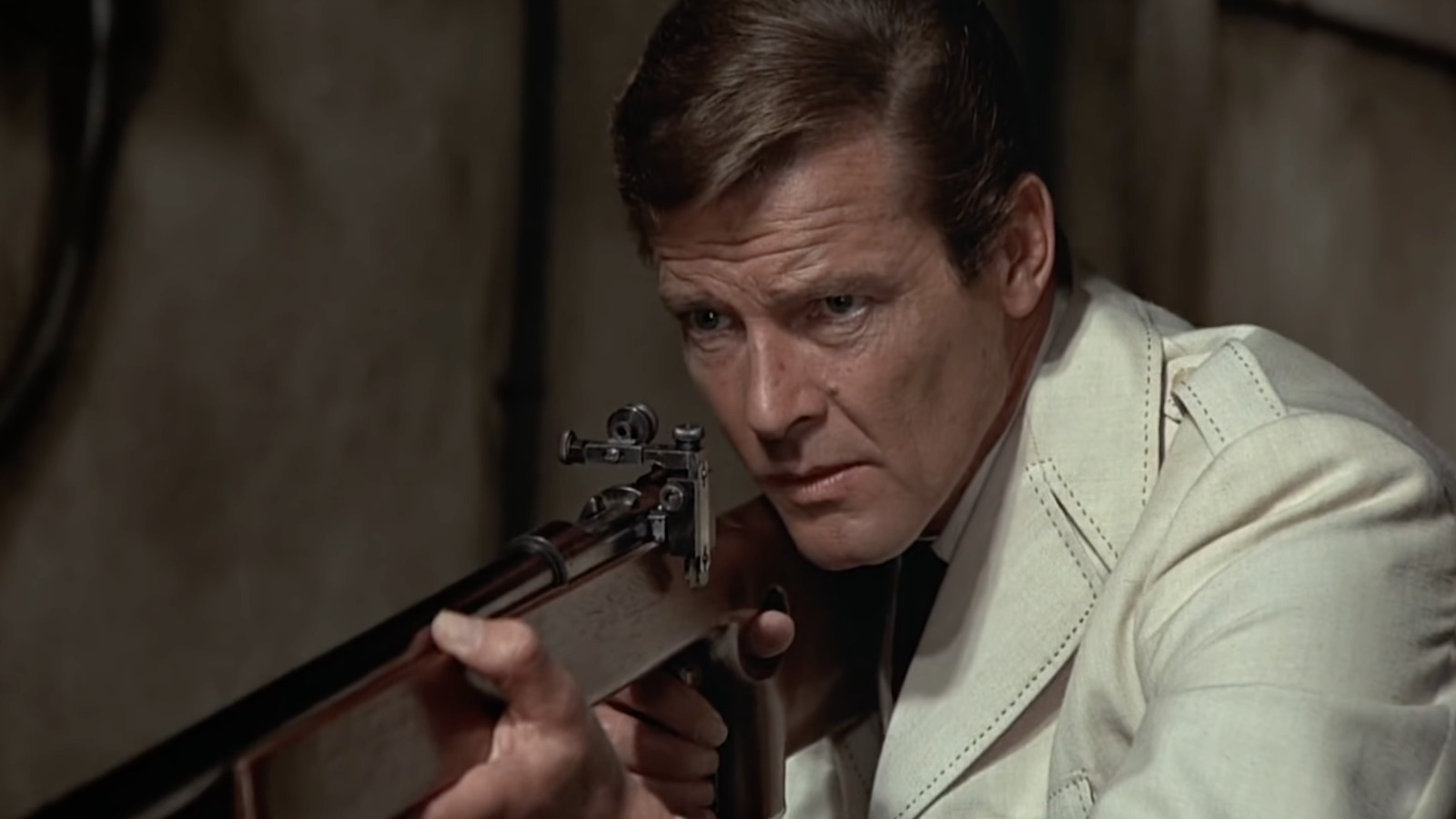 Source: The Man With The Golden Gun (1974), Metro-Goldwyn-Meyer Pictures

What do you make of Barbara Broccoli’s recent comments stating that James Bond should not be played by a woman? Let us know your thoughts in the comments section down below or on social media.