SYFY channel thinks there is life left – to slay, quite literally – in the Bring It On film series about cheerleaders in fierce competition.

The network is behind a new sequel, Bring It On: Cheer Or Die, to get the jump on the 2022 Halloween season that’s roughly 300 days from now. Dread Central reports Cheer Or Die will be a slasher movie that turns this somewhat noteworthy 2000s film into a slasher movie about a cheer squad practicing at night in an abandoned school over the weekend of Halloween.

The usual “deranged assailant” – who might be your typical escaped mental patient – preys on the cheerleaders one by one until, in all probability, one is left standing to settle the score.

Cheer Or Die sounds like a case of an unrelated production getting slapped with a new title to tie it inorganically to a random IP. Producers and financiers do this to market a picture more easily. However, there’s always been room in the horror genre for dark tongue-in-cheek humor, so there isn’t really a clash of styles between Bring It On’s slapstick and a slasher movie.

Moreover, veterans of the Bring It On franchise are involved. Choreographer Tony Gonzalez returns to choreograph the cheers and stunts as well as co-produce while the story for Cheer Or Die comes from Alyson Fouse, writer of the last four Bring It On movies. 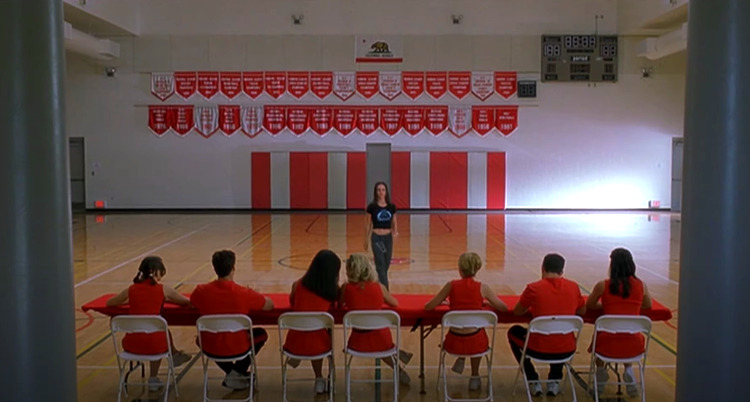 Glenn Ross, executive vice president of the production company for this slasher, Universal 1440 Entertainment, issued a statement to Dread Central, saying, “We are excited to team up with SYFY to continue this ever-popular franchise with an all-new installment from renowned filmmaker Karen Lam, the very first female director of the movie series.”

Ross continued, “Featuring a fresh take on the franchise’s historically comedic films, this next chapter showcases a multi-talented diverse cast and will entertain long-time Bring It On movie fans as well as open the doors to the legion of fans who enjoy thrillers.” 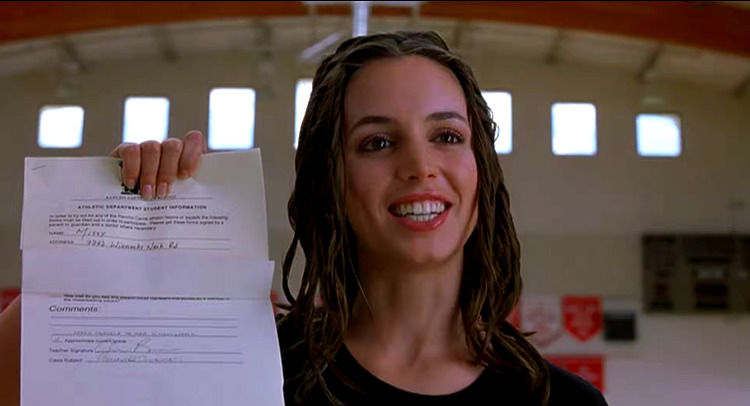 Bring It On: Cheer Or Die stars Missi Pyle (Y: The Last Man), Kerri Medders (SEAL Team), and Tiera Skovbye (Riverdale). It debuts on SYFY in the coming fall of 2022.

NEXT: Elizabeth Banks Is Creating An Adult Sequel Series For The Flintstones, It Already Sounds Terrible