With so many Woke TV shows crashing and burning, it can be hard to find something to watch. Thankfully, the history of television offers a smorgasbord of refreshing shows that refuse to pander to the single-digits, while welcoming in the majority with a combination of fun storytelling, likeable characters, and infinite replay value.

Whether it’s comedy, action, sci-fi, or some reality TV, there are plenty of shows that harken back to the good old days when deranged propagandists weren’t in charge of the cultural levers. Some of these shows are well-known, but others might have flown under your radar, which is why it’s time to take a second look. 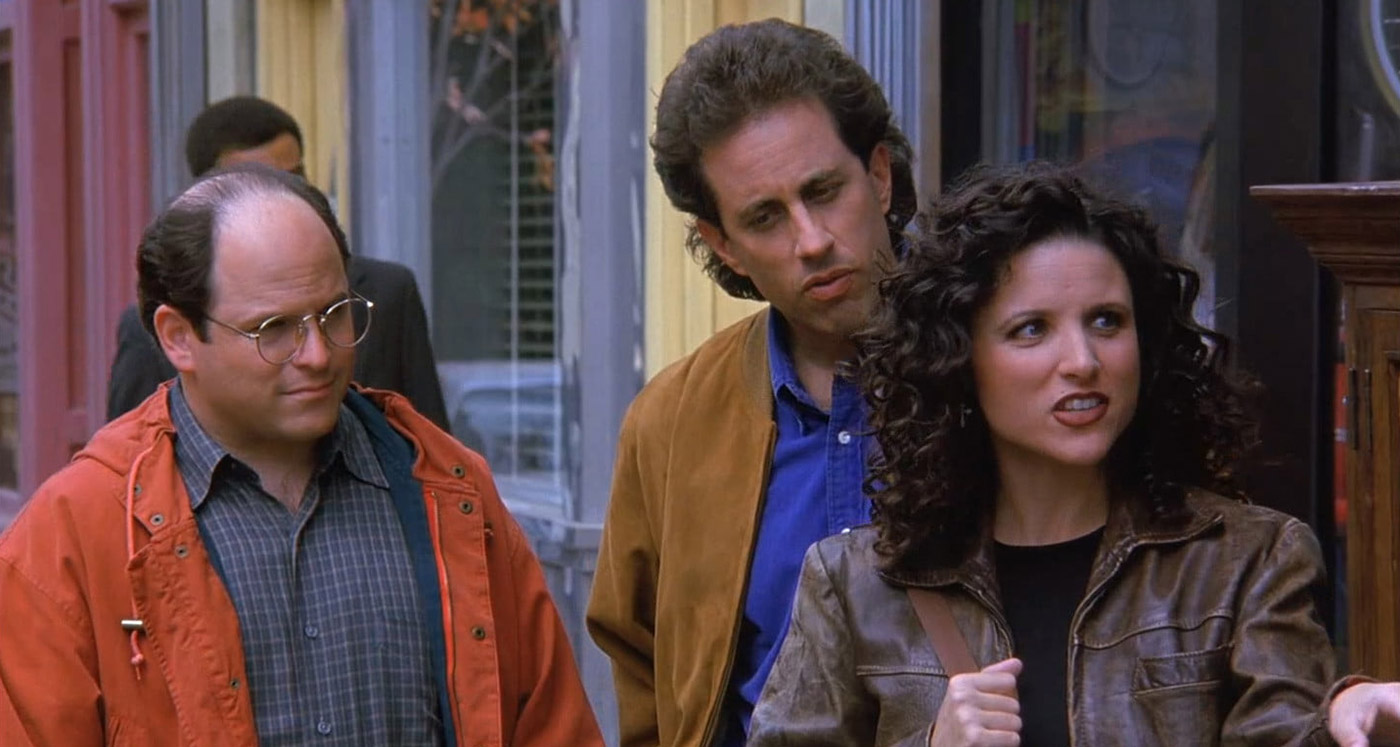 Jerry Seinfeld managed to parlay his unique brand of stand-up comedy into one of the most successful sitcoms of all time, simply by griping about everyday annoyances. There’s not a hint of Wokeness anywhere in Seinfeld, making it a comfortable and reliable go-to when trying to escape the madness of Left-wing propagandizing.

No subject was off-limits to Seinfeld and his crew, regardless of whatever political leanings the actors personally held. Even touchy subjects like abortion, sexual assault, and hate groups were treated like apolitical parodies deserving of scorn and ridicule. Political neutrality doesn’t get much better than this riotously funning sitcom.

Buck Rogers In The 25th Century 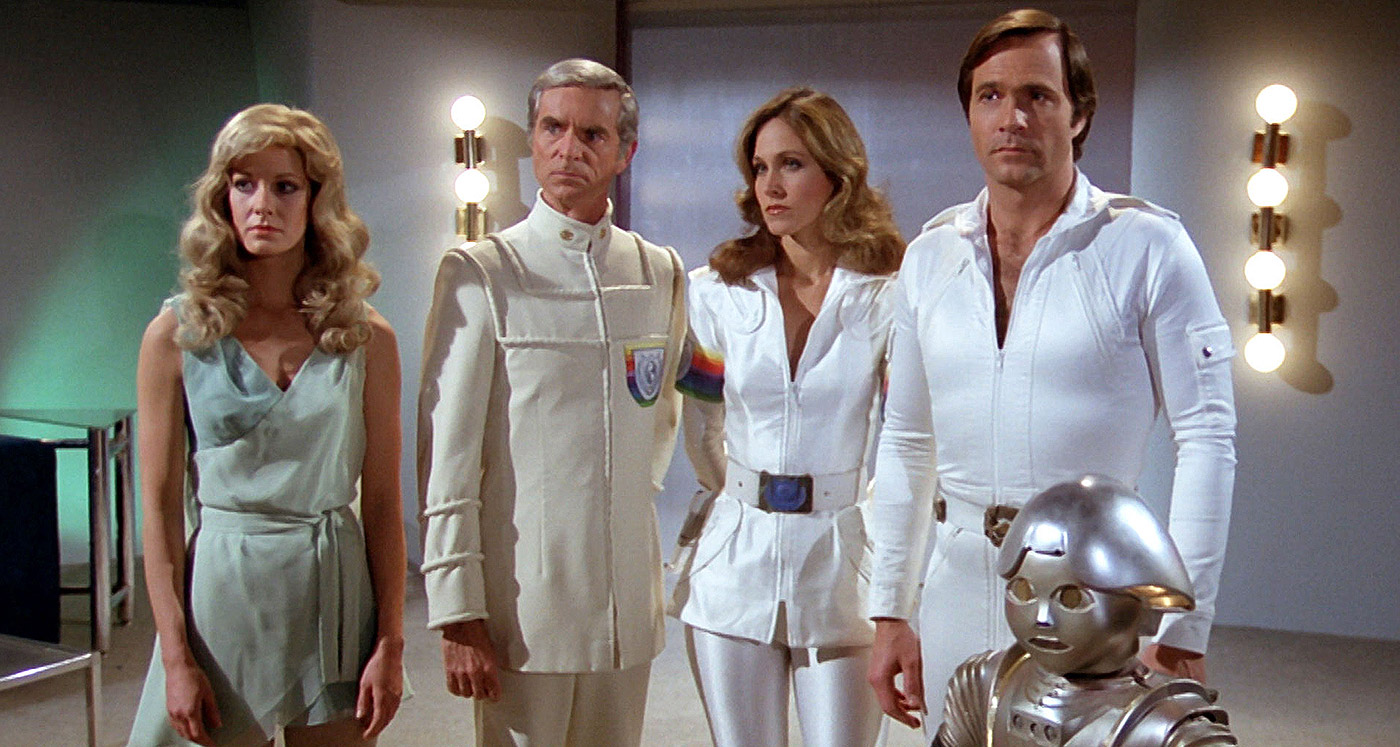 If one can make it past the sheer corniness of this early 1980s sci-fi series, there’s a lot of fun to be had. Buck Rogers In The 25th Century was loosely based on the character of the same name, and it’s one of the most enjoyably non-Woke properties of the era. Buck represented the quintessential male – strong, honorable, confident, and a hit with the ladies.

Speaking of the fairer sex, the show didn’t skimp when it came to presenting them in all their tantalizing glory. Buck Rogers offered zany stories with a sense of fun that never let up, and everyone was invited to the party. It may have aged poorly in terms of special effects and atmosphere, but that’s part of its long standing charm. 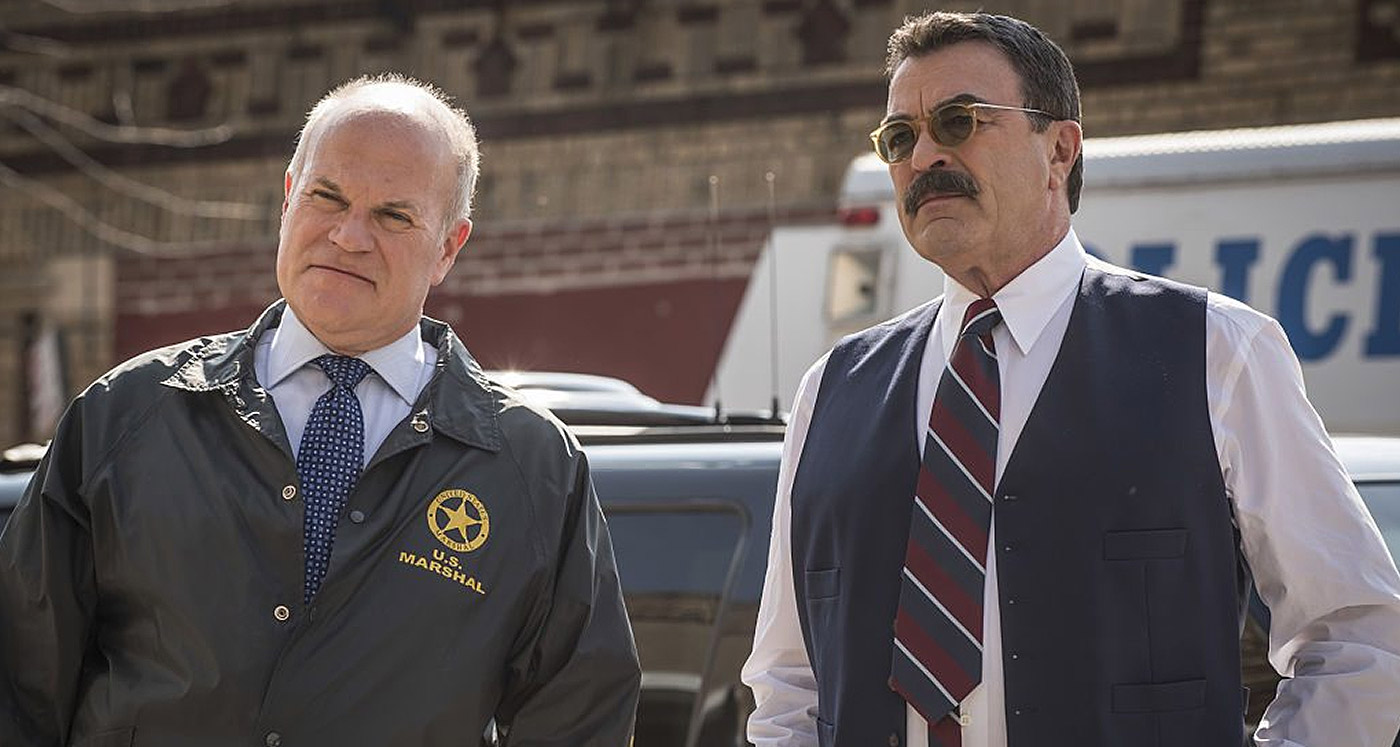 Tom Selleck is the patriarch of this flat-out amazing TV show that has unfortunately become caught in the crosshairs of the political divide over policing in America. Yet, it has managed to stand its ground as a bastion of Conservatism, without facing either the censorious tyranny of the Left, or worse – cancellation.

The show revolves around a New York City family with a rich history in law enforcement, and one daughter who serves as a District Attorney. These characters allow the show to focus on specific areas of law and order, whether it’s walking the beat, solving a homicide, prosecuting a perpetrator, or dealing with the political nonsense that afflicts every Police Commissioner.

Star Trek: The Next Generation 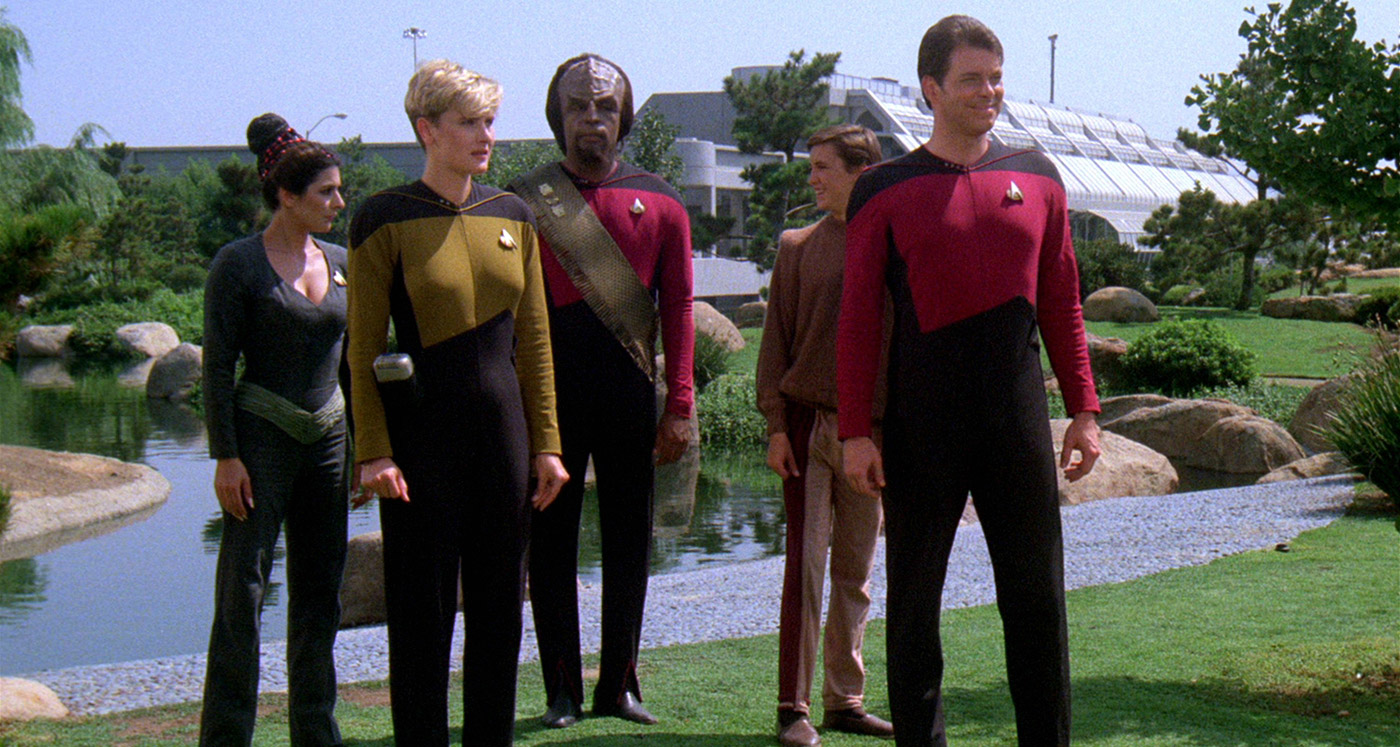 Star Trek was always a left-leaning property, but it was never inaccessible to Conservatives on the Right. The Next Generation was the first in the franchise’s history to tackle important social topics without the heavy handedness of political bias. Rather, it presented common sense answers to difficult questions in an era when nobody thought Wokeness would ever become a thing.

Even though the Star Trek franchise has been hijacked and irredeemably corrupted by The Next Generation’s principal actors (and Paramount writ large), the show itself is a breath of fresh air that feels timelessly enjoyable. What a shame that the modern Left have decided to ignore every single moral lesson it tried so hard to talk about. 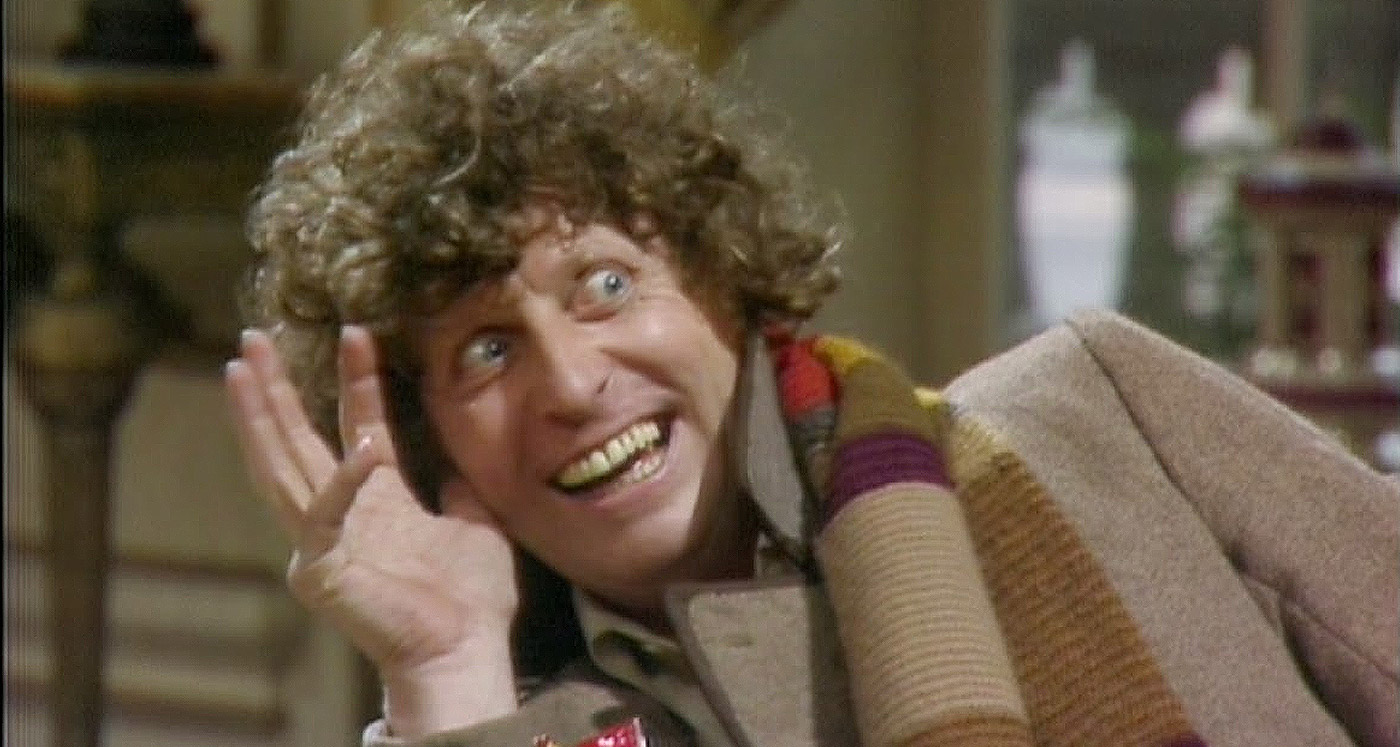 So-called “New Who” started out well enough, but it has since collapsed into a quagmire of inescapable Wokeness that has alienated the majority of its fan base, and doomed it to irrelevancy. Thankfully, there’s still classic Doctor Who to fall back on, and it’s more accessible than ever, thanks to some truly spectacular seasonal Blu-Ray releases.

Original Doctor Who stories were as non-Woke as possible, and focused entirely on the gallivanting adventures of the Doctor and his companions. Sure, the budgets were awful, and the set designs dubious, but it’s best to look at classic Who as a prerecorded stage play with intriguing stories, rather than a big TV production. Then, let the stories sweep you away. 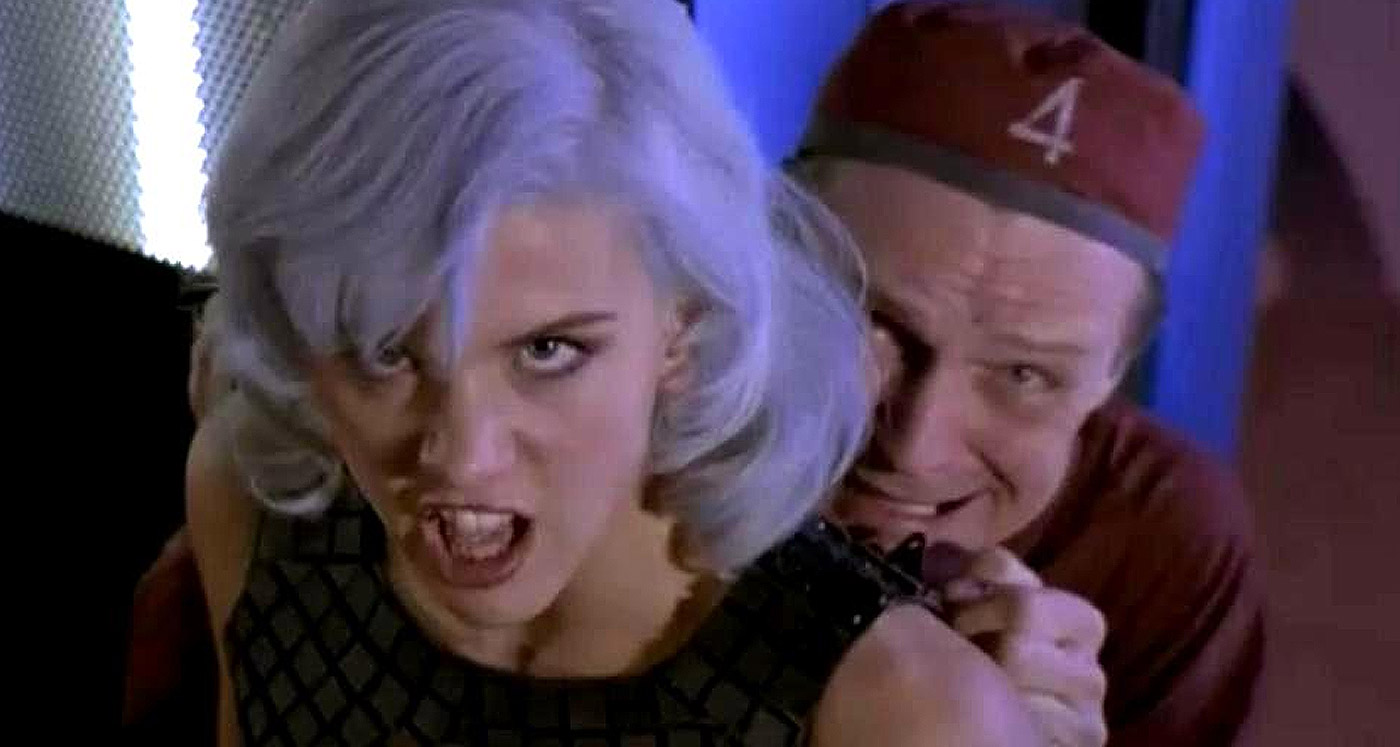 Undoubtedly one of the weirdest sci-fi properties ever invented, Lexx is far from perfect, but it’s one of the most anti-Woke franchises ever made. The CGI is bad, the dialogue is sketchy, and the concepts are far too ambitious for the minuscule budget the show was working with, but it’s still worth diving into.

Viewers who manage to make it past the first three episodes should be relatively hooked into the storyline, which, admittedly, is quite inventive. By today’s standards, Lexx seems downright sexist, but it’s done in a tongue-in-cheek sort of way, especially where the gorgeous Eva Habermann’s character Zev is concerned.

Are You Being Served? 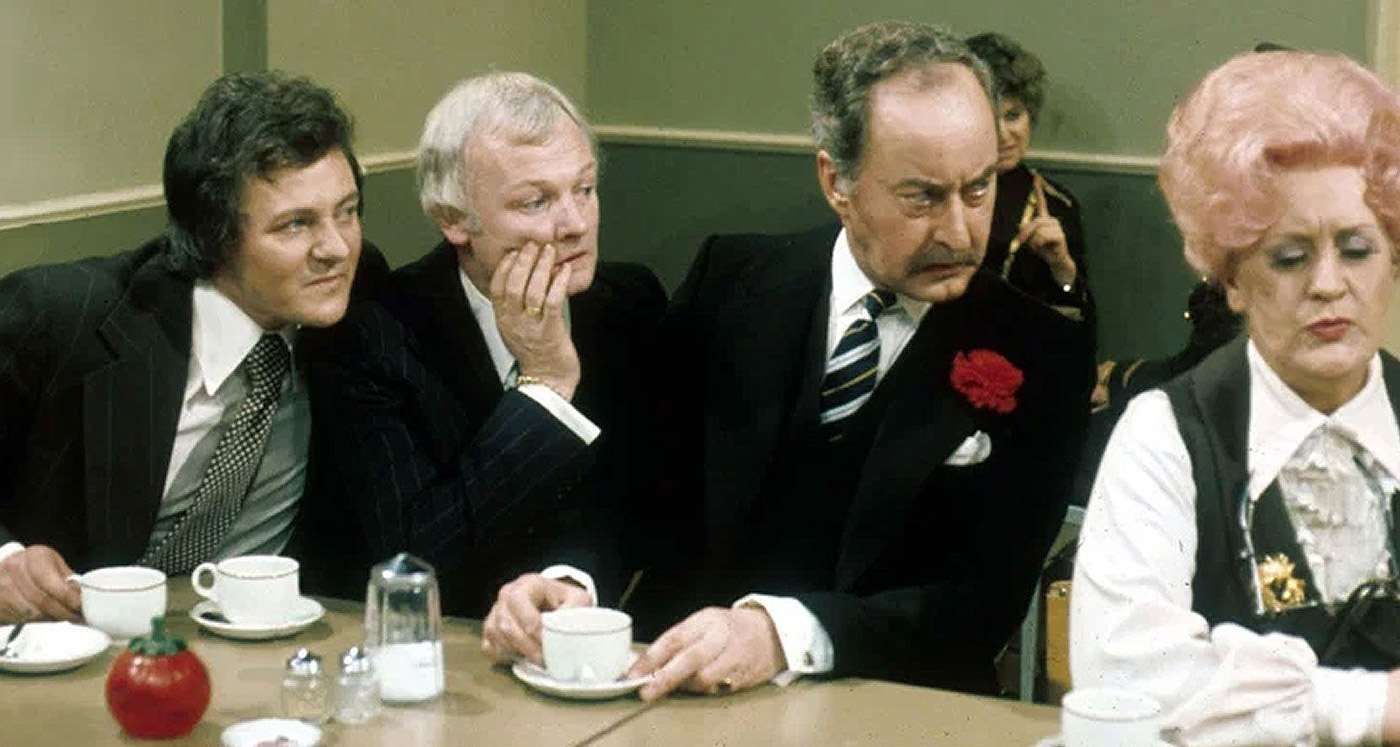 Source: Are You Being Served?, DVD

Few Britcoms are as daring, bold and unapologetic as Are You Being Served?  By today’s Leftist standards, the show runs afoul of just about every rule in the book, making so many cardinal sins that it becomes impossible to keep up. Indeed, there are a lot of race and sexual jokes that haven’t aged well, even by libertarian standards.

Yet, it’s funny as all hell, and that’s the important part. The wacky shenanigans that take place among the staff of a stuffy, uptight department store is comic gold. The show is popular for its use of double entendres, silly jabs at class and gender warfare, and of course, the hilariously effeminate Mr. Humphries, who hams up his flamboyant, uncertain homosexuality for laughs. 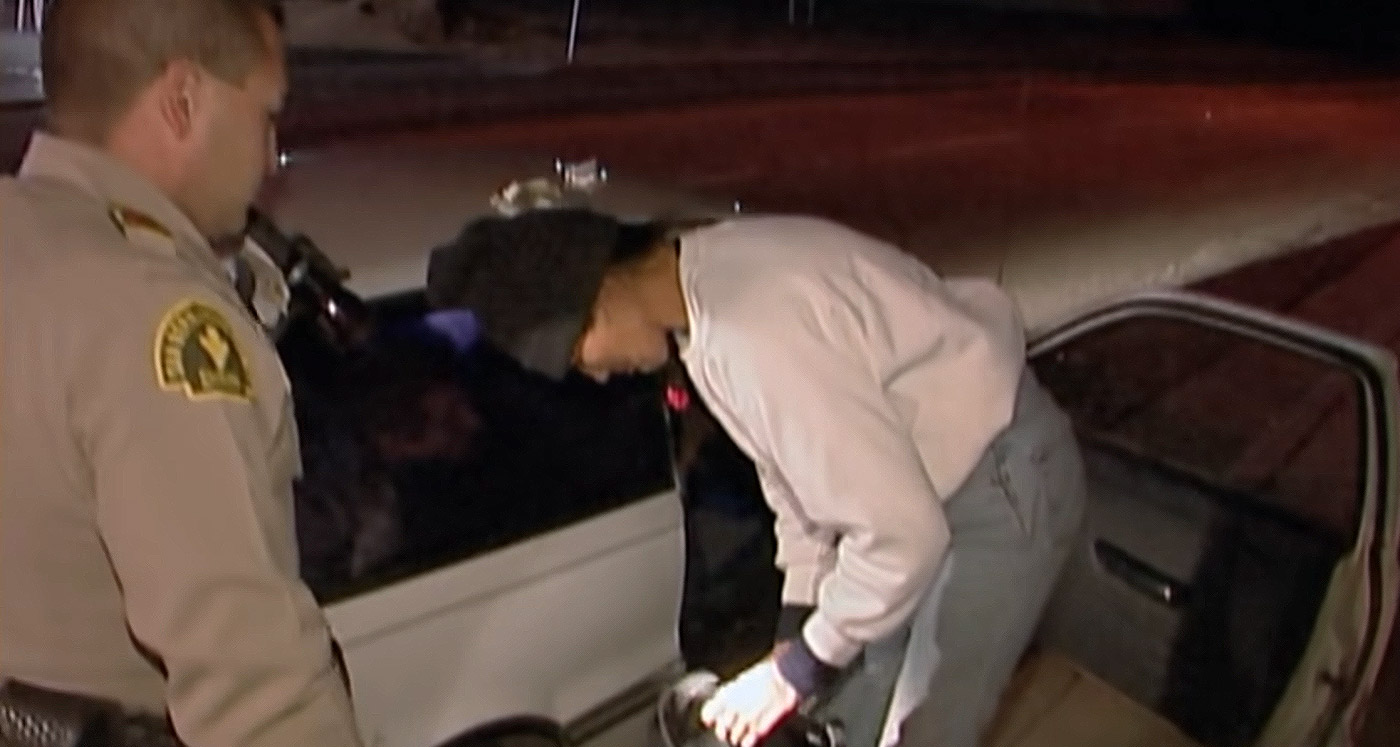 For years, Cops was one of the most prolific and entertaining “reality” shows on TV, at least until the radical Left decided that abolishing the police was going to make life rosy for everyone. The show’s premise involved camera crews on ride along trips with the boys in blue, hoping to capture ratings bait in the form of crazy arrests and humorous encounters.

Cops recently made a comeback on Fox Nation, to the applause of everyone who isn’t a delusional anarchist praising lifelong career criminals all day long. Due to the real-life nature of the content, it’s impossible for Cops to be Woke. For those who don’t want to sub to Fox Nation, Cops can still be purchased on DVD, or watched on YouTube. 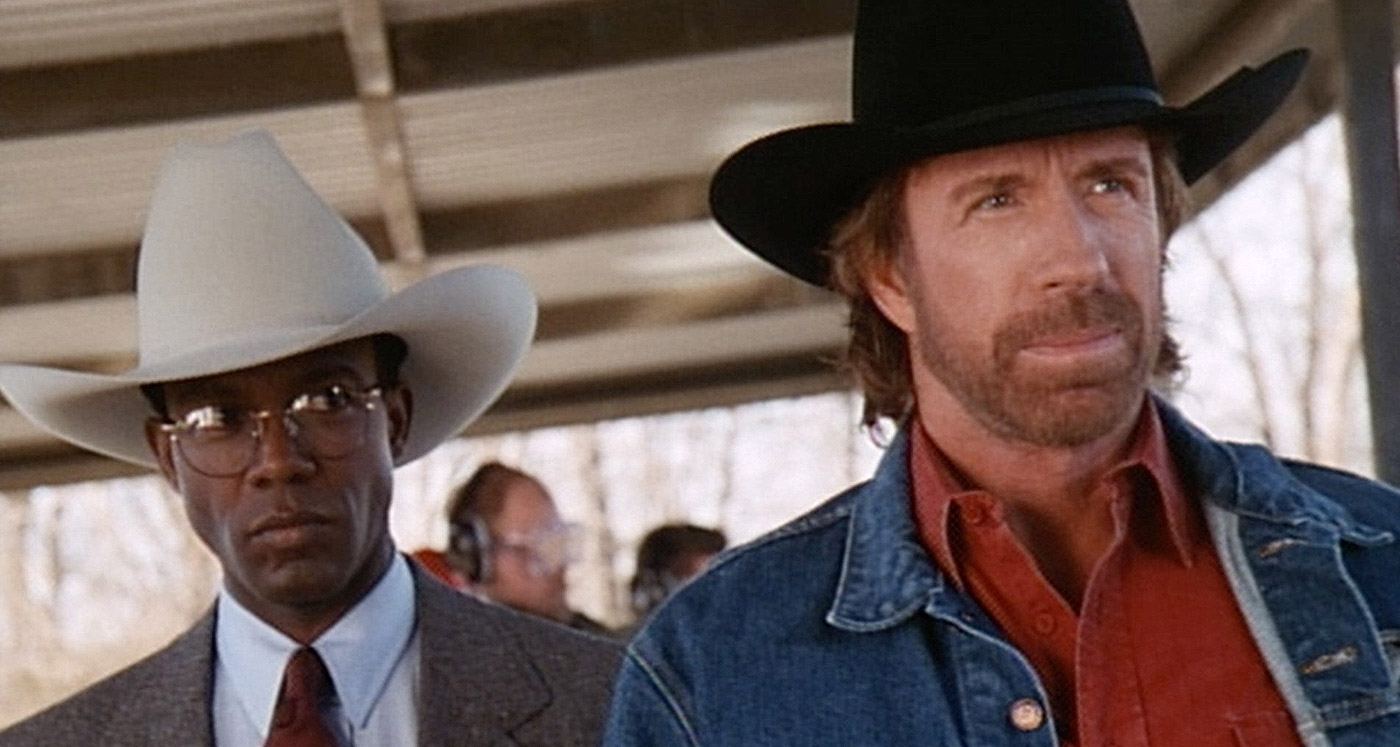 Chuck Norris has never made much of a secret regarding his Conservative leanings, and he’s beloved for the fact. His stint on Walker: Texas Ranger gave fans a look at a kinder and softer side of the guy who can slice through a hot knife with butter, but that doesn’t mean the show pulled any punches.

Quite the opposite, in fact. Walker: Texas Ranger is still a fun show to watch, primarily because of Norris’s flip-flopping between good old boy, and jaw-shattering super-cop. The writing wasn’t the best it could be, but then again, it’s a Chuck Norris show. If you don’t like it, he’ll strangle you with a cordless phone. 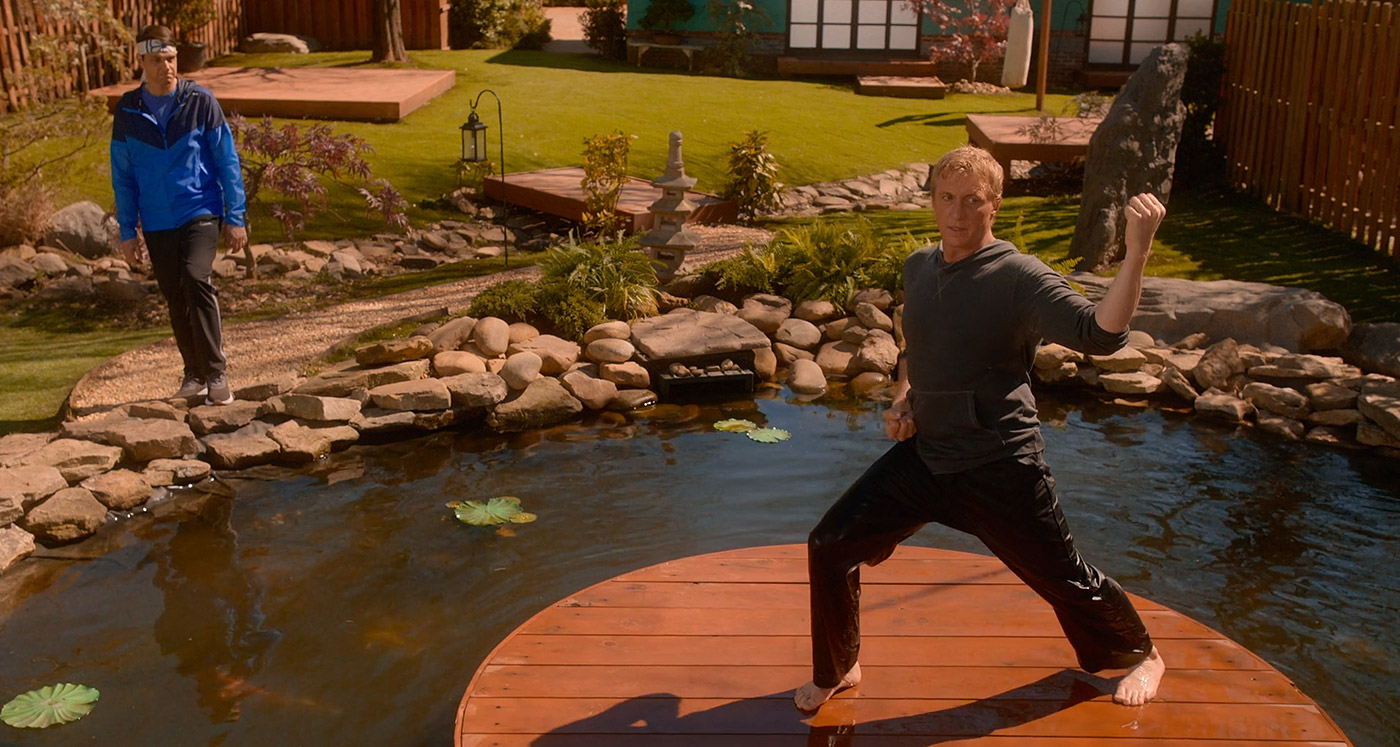 This much-beloved continuation of the classic Karate Kid films just finished its fourth season, with a fifth on the way. Not only is it devoid of Woke pandering and messaging, but it actually relishes every opportunity to lampoon it. No wonder Cobra Kai continues to make such waves with its fan base.

Aside from the neutral political messaging, Cobra Kai pours on nostalgia that is thick like maple syrup mixed with molasses, and it’s a wonderful combination. Actors Ralph Macchio and Martin Kove even did an interview with defiant Conservative pundit Steven Crowder back in 2018, proving just how wide a net the show is willing to cast.