For years, fans wanted to see Green Goblin actor Willem Dafoe jump to DC and play another maniacal villain synonymous with his counterpart good guy in The Joker. There was hope he’d get to in The Batman – and fan art to go with it – when rumors claimed Joker will be in Arkham for a cameo.

Willem Dafoe could be the perfect Joker

That seems unlikely now that the honor could go to Eternals’ Barry Keoghan, but Dafoe must be listening to the hoopla because he touched on it in an interview recently with GQ in which he sounded very interested in embodying Gotham’s Jester of Genocide.

What’s more, he wants to insert himself into the universe of Todd Phillips’ Joker to work alongside Joaquin Phoenix as a copycat of Arthur Fleck who got the city to riot after committing a series of murders culminating in the execution of talk show host Murray Franklin on live TV. 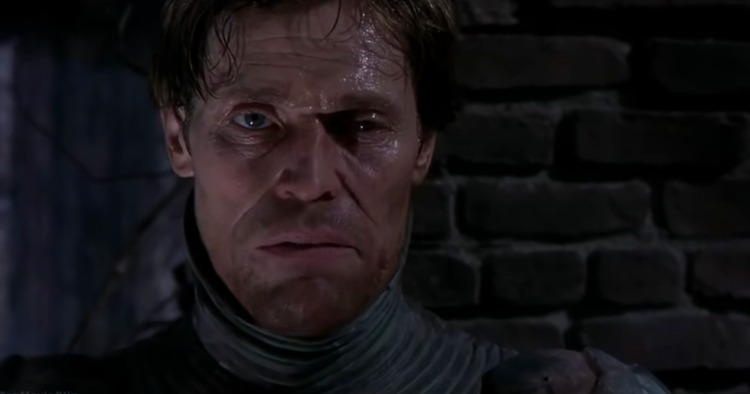 “There is something interesting about, like, if there was a Joker imposter,” Dafoe said explaining his premise he has had time to think about. “So it would be possible to have not only dueling Jokers but someone that says to be the Joker that isn’t the Joker.”

He continued, “And that kind of opens up the possibility of an interesting story, particularly if you had Joaquin Phoenix’s Joker, and then you had someone who was either imitating or riffing off what he did.” 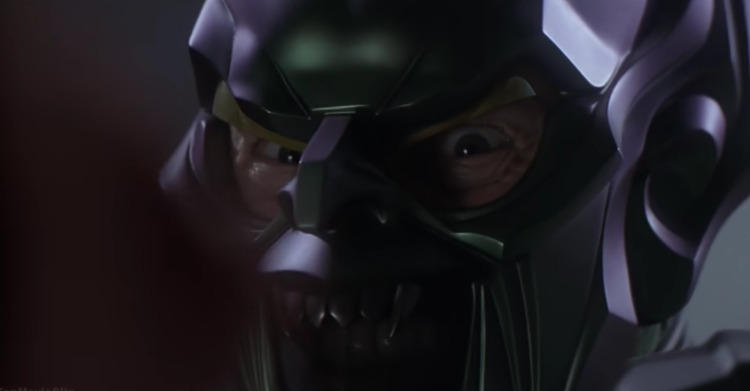 Dafoe admits he has “fantasized” about the idea but never spoke about it publicly until now. “I fantasized about that. But other than that I am not talking to anybody [about it], you’re the first one.”

His openness may plant a few seeds. Joker has been rumored to have two sequels lined up with Joaquin Phoenix co-writing the script and it was further rumored the basis is the Three Jokers storyline which could give Willem Dafoe an entrance into the series while still leaving Batman out of it. 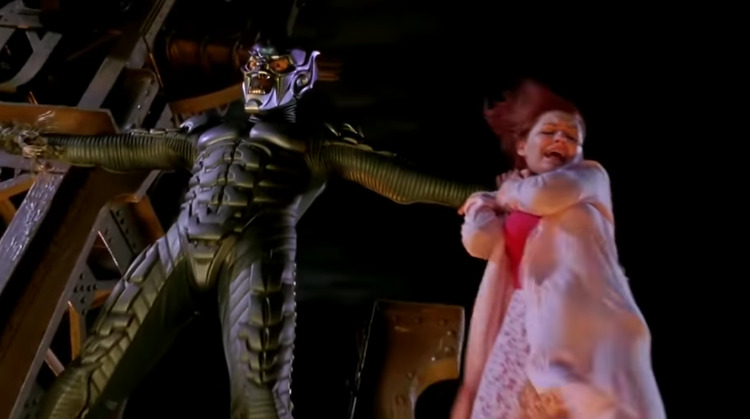 That is, of course, if Joker 2 goes into serious development and Phoenix and Todd Phillips reach out to Willem Dafoe who proved in Spider-Man: No Way Home he can still strike fear in tireless heroes after all these years.

Do you want to see Willem Dafoe as a Joker without a Batman or in any respect? Give us your answer down below.