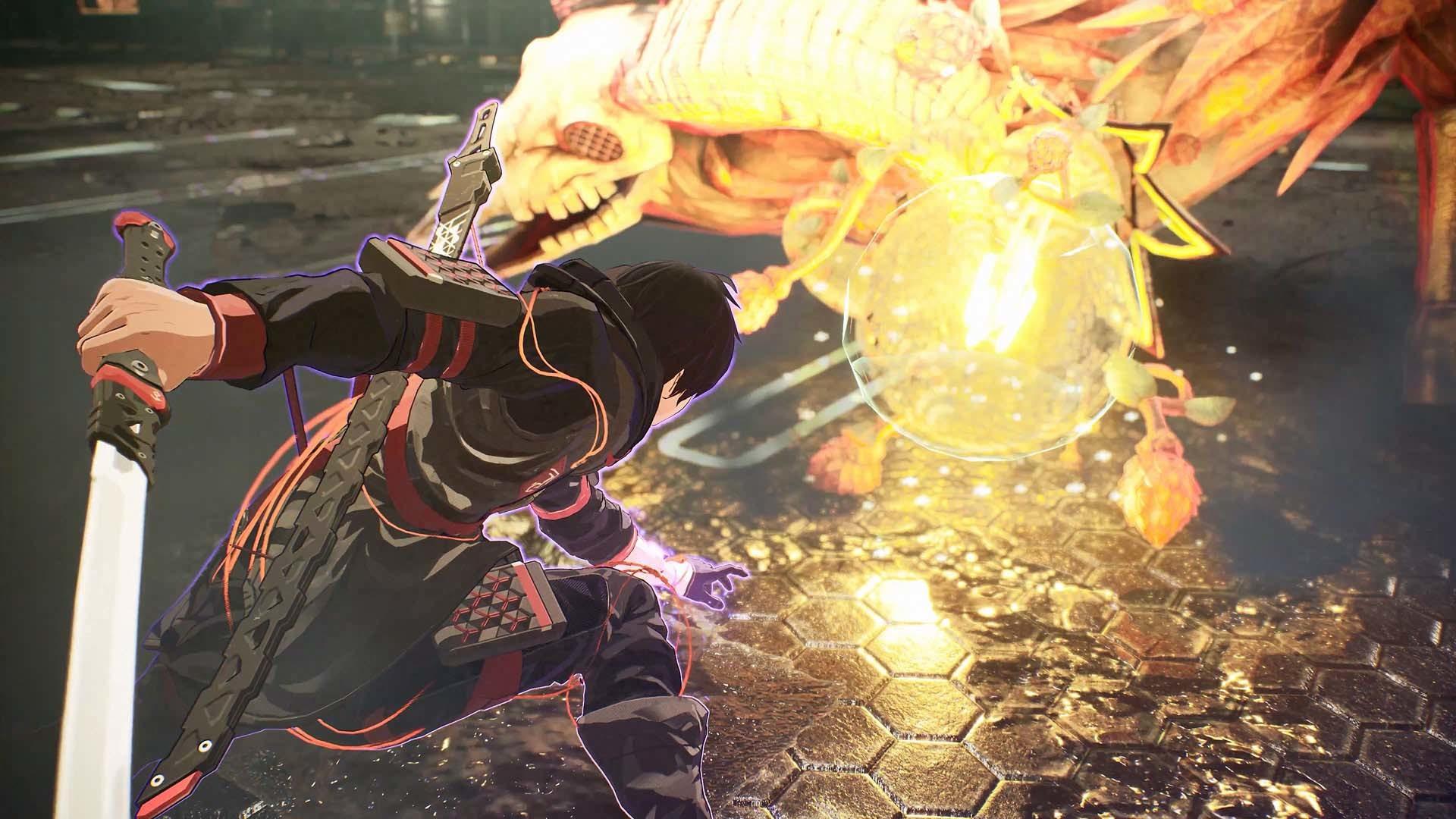 Anabuki discussed his ideas for a Scarlet Nexus sequel during an interview with Inverse, given alongside producer Keita Iizuka in reflection of the game’s success.

Opening with a discussion of how Scarlet Nexus’ arrival on Microsoft’s Game Pass service last October had “definitely given [the game] a boost in publicity and popularity”, Iizuka explained to Inverse writer George Yang that he and Anabuki had also “received a lot of positive reviews regarding the battle system, story, and characters.” 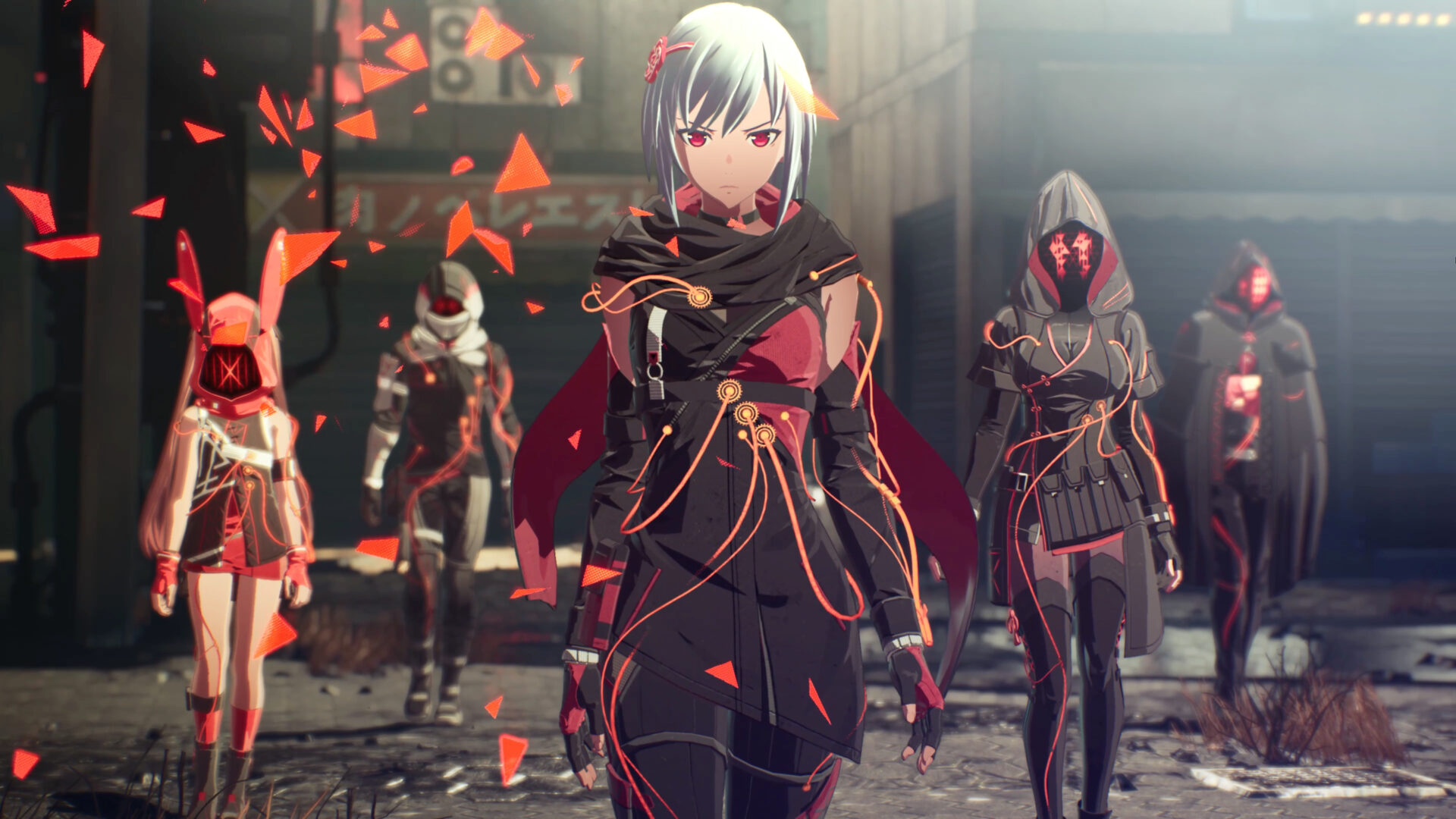 “One reason might be due to the development experience I gained from working on the Tales Of series,” speculated Iizuka.

As of writing, the game currently holds an average score of roughly 80/100 on Metacritic across its Xbox One, Xbox Series X, PlayStation 4, PlayStation 5, and PC releases. 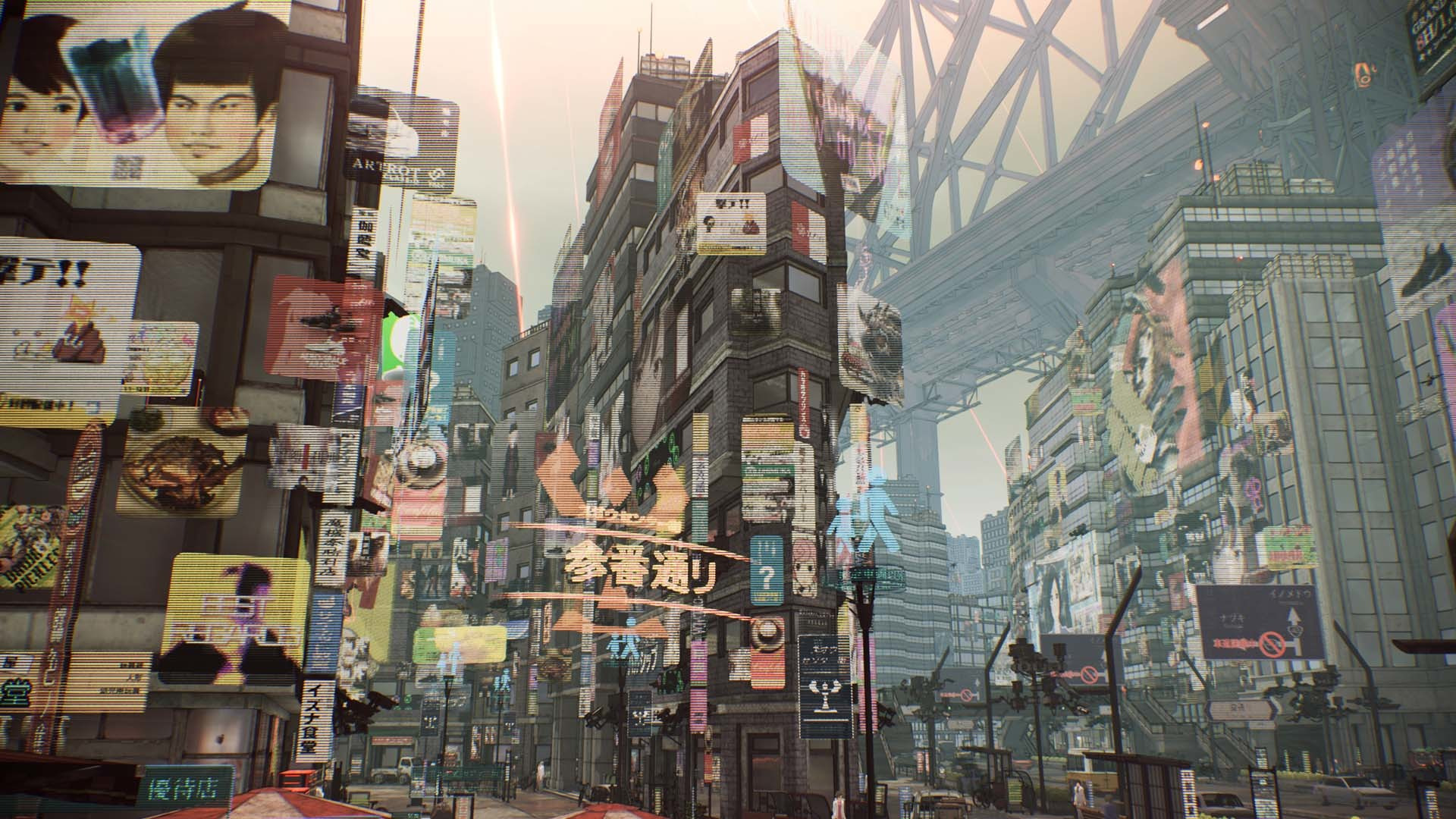 RELATED: Bandai Namco Will Reportedly Release All Versions Of Tales Of Arise “Without Any Form Of Censorship”

Anabuki then asserted that despite this praise, in his future games, he wanted to pay special attention to improving menu options and doing his best to make a player’s interaction with the world go as smoothly as possible.

“We have done as much as we can and added several features after launch into the game based on user feedback,” he said. “However, I have decided that paying more attention to industry trends and the newest user preferences will definitely benefit the gaming experience.” 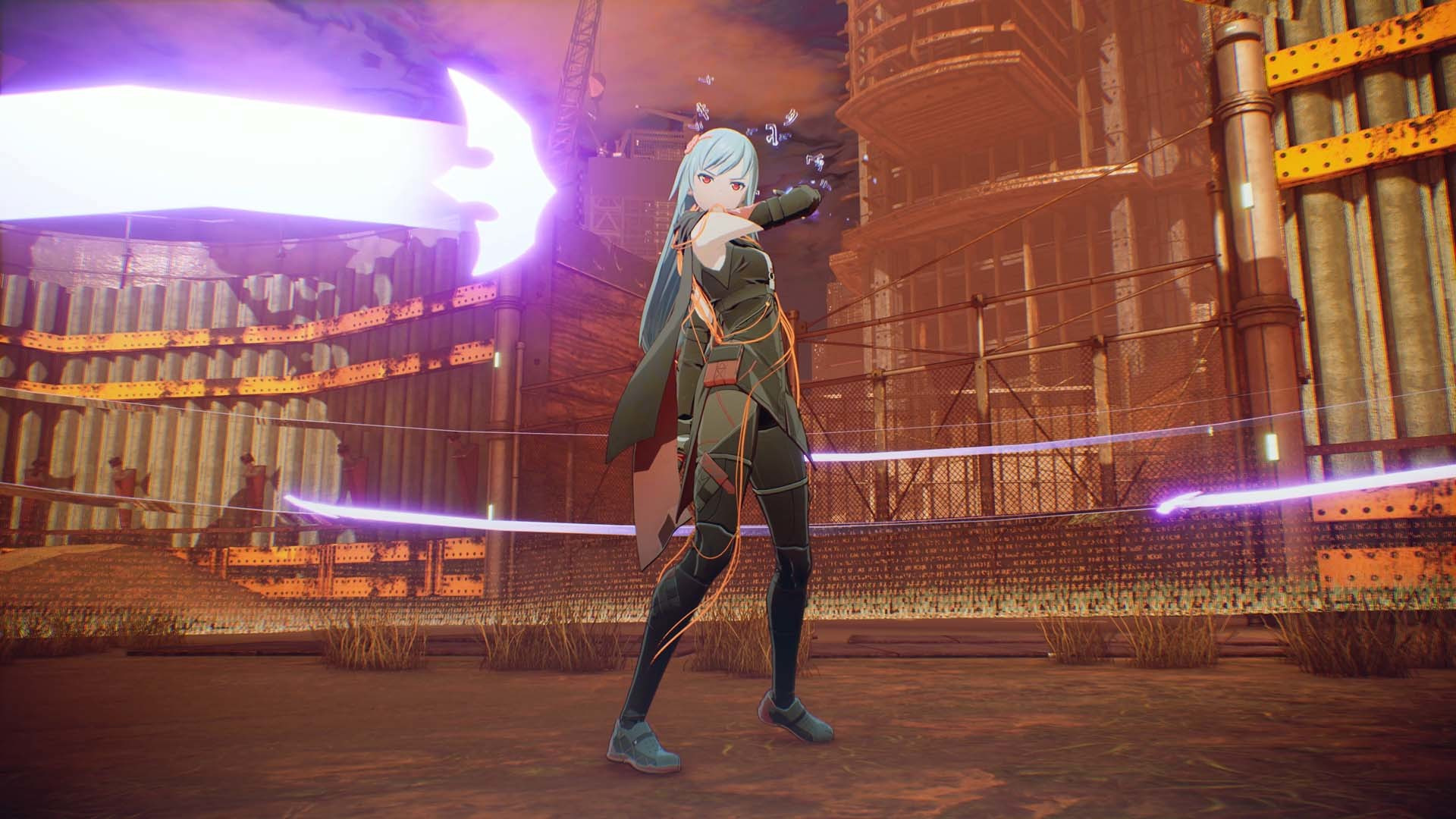 Turning to the topic of a sequel, Anabuki then told Inverse that one element he would like to improve upon in any follow-up to Scarlet Nexus is the series’ general cutscene quality.

“I still want to make them unique like the ones in Scarlet Nexus while being able to provide our fans with the most satisfying gaming experience,” he elaborated. 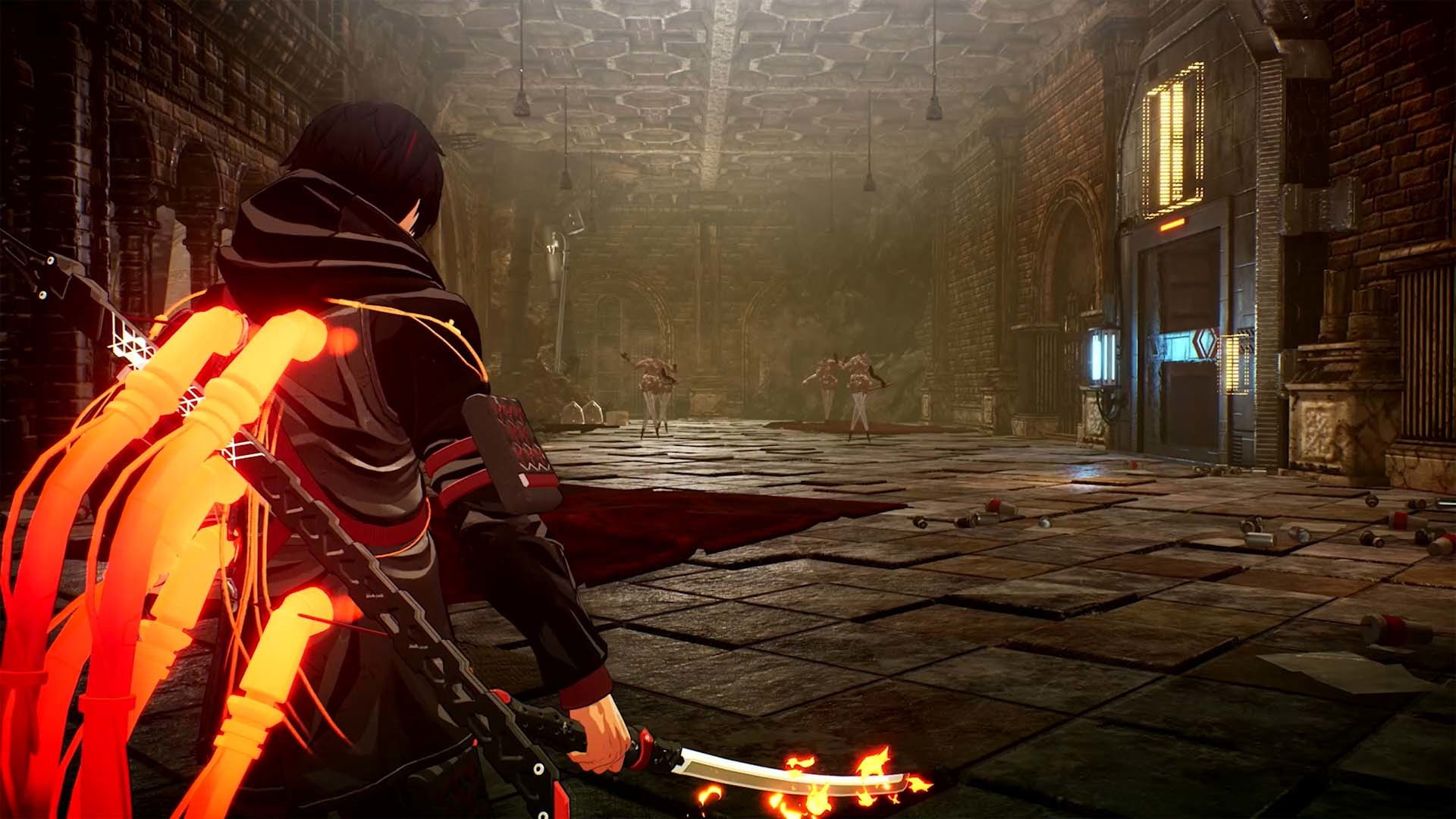 Though no such project has yet been announced, the director then proposed, “If there is a sequel, I would personally want to utilize the ‘superpower’ theme in areas other than battles.”

“The world and settings of the story could potentially be created to suit an even more mature audience,” he continued, “by exploring themes like the dangers of having or using superpowers.” 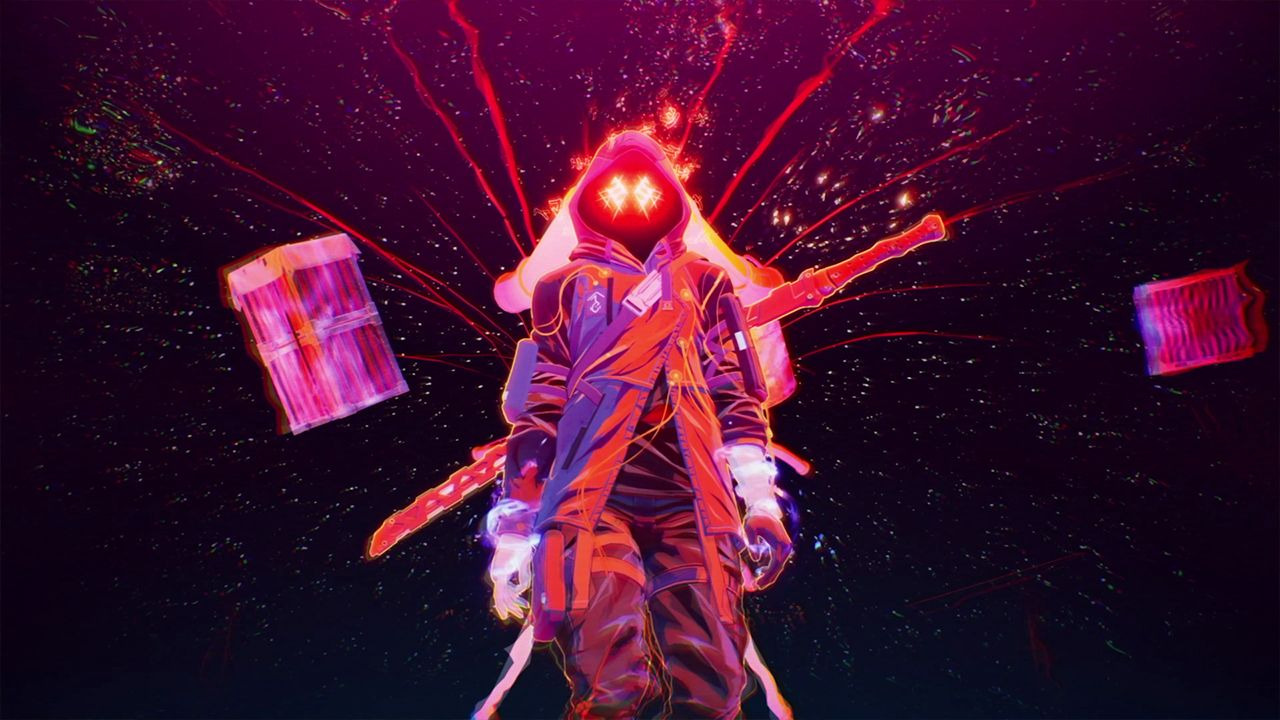 For comparison, Scarlet Nexus was rated T for Teen by the ESRB, and for those 16 or over by the European PEGI board.

Of course, a higher age rating doesn’t necessarily guarantee that a more mature approach to the game’s subject matter would be unsuitable for children. 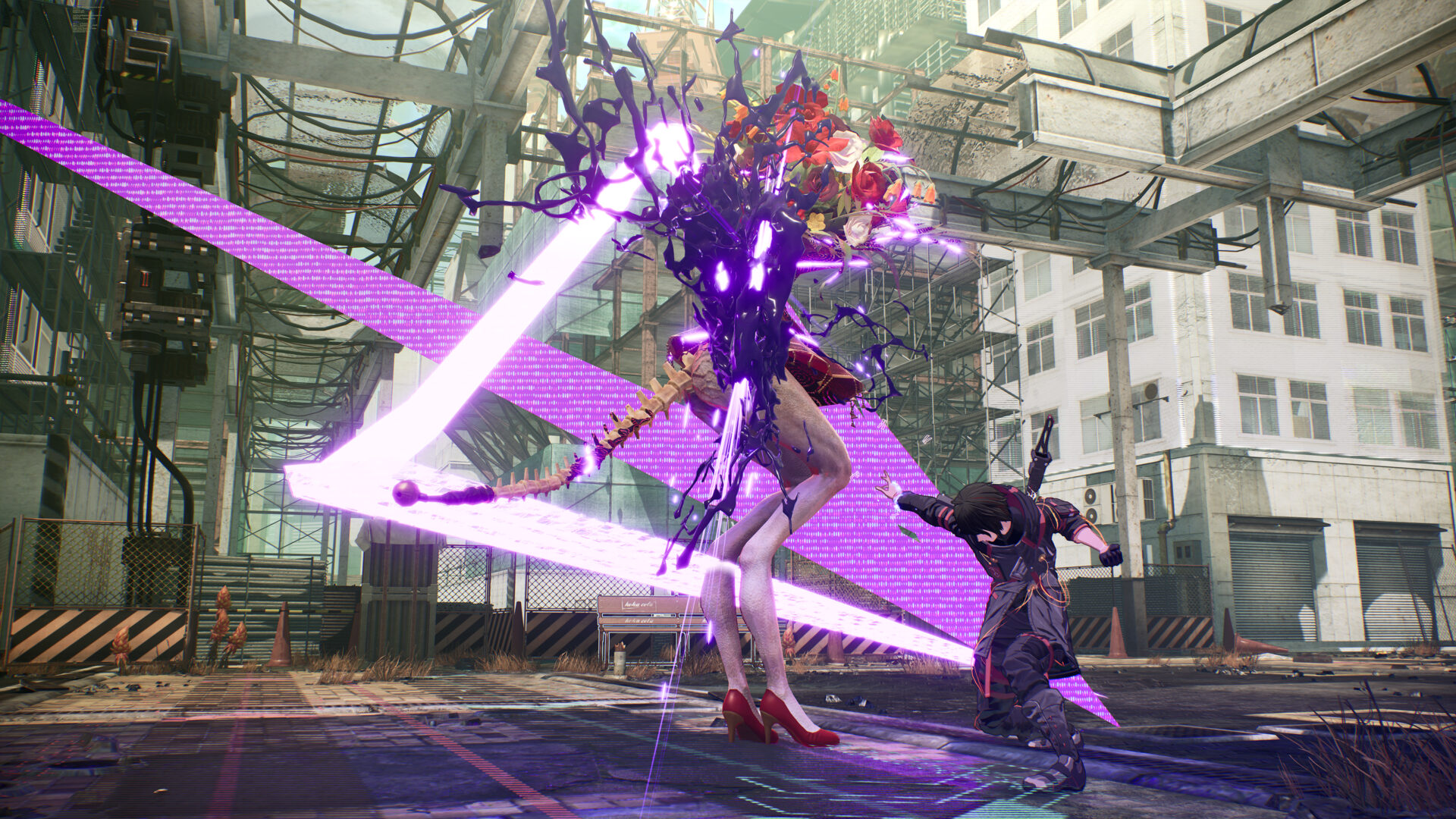 Asked whether a hypothetical sequel would follow either the game’s canon ending or the slightly different one presented by its anime adaptation, Anabuki opined, “Maybe it will continue from the original Scarlet Nexus story or be based on the game’s worlds and characteristics.”

“At this moment, I couldn’t tell,” he concluded. 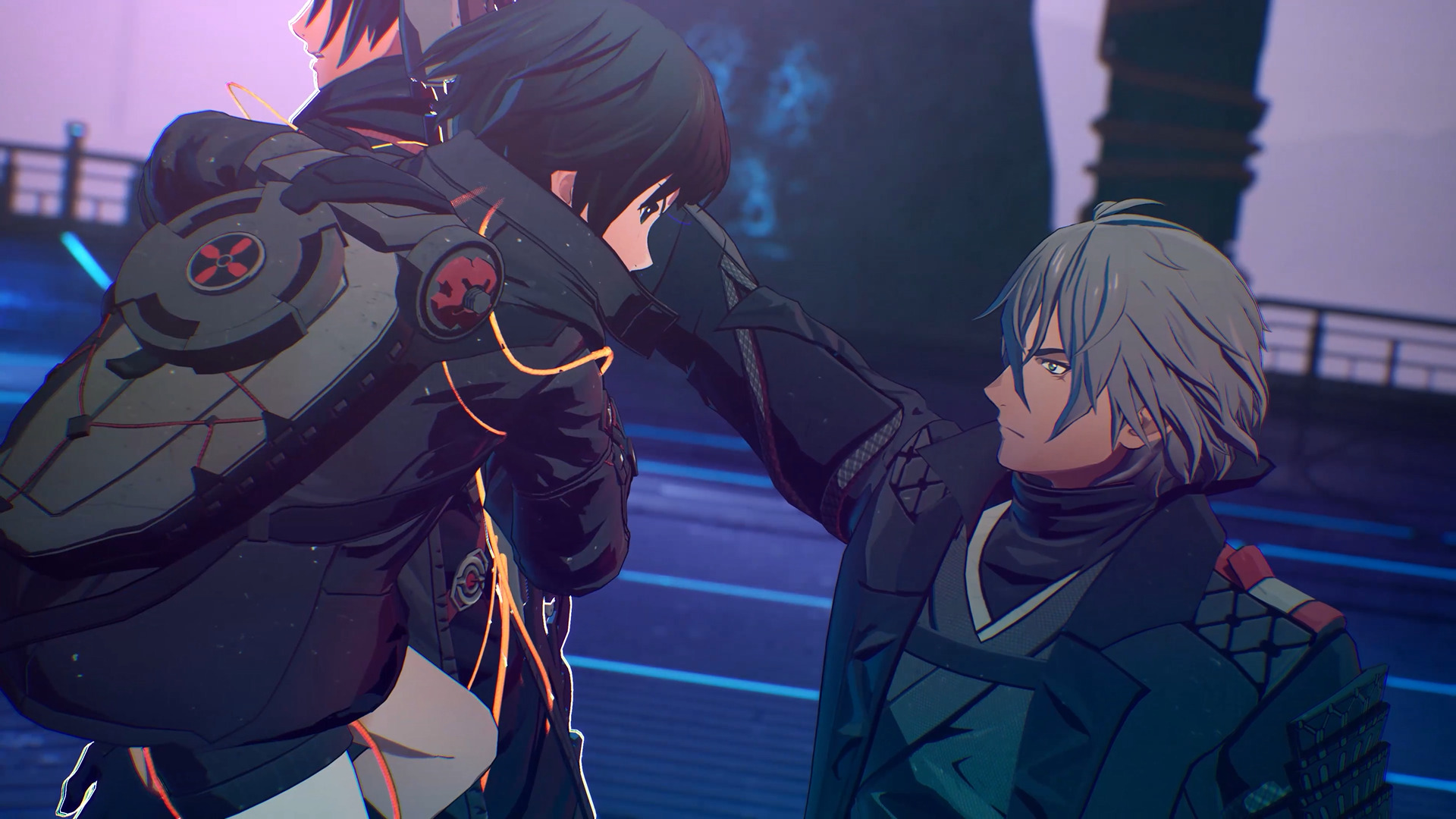 Released in June 2021, followed by the premiere of its 26-episode anime adaption that July, Scarlet Nexus tells the story of a city a distant future wherein a psionic brain hormone capable of bestowing individuals with psychic powers has been discovered in the human brain.

However, shortly after this hormone was discovered, mutants known as Others began raining down upon the world, hungry for human brains. 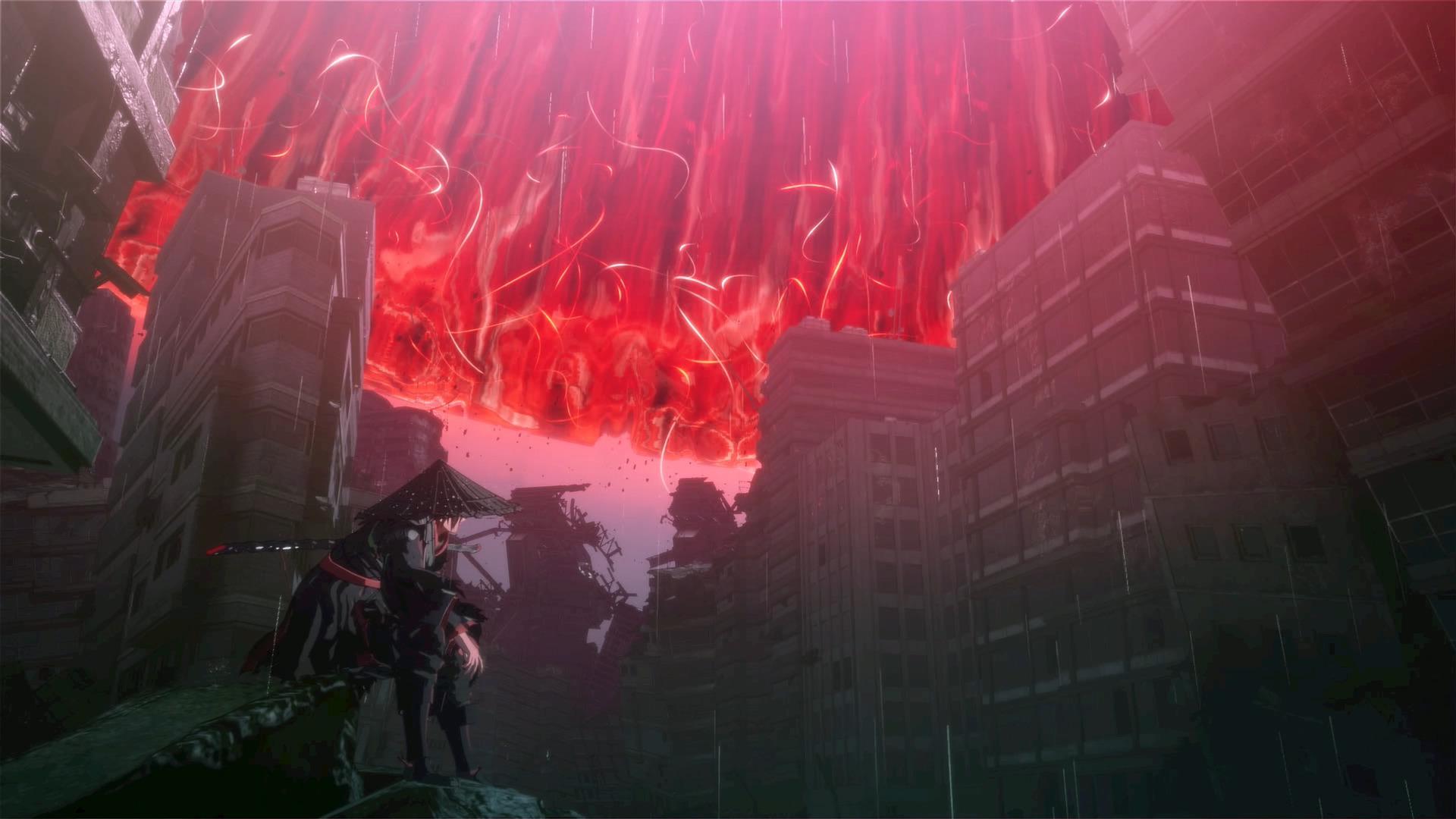 In response, humanity created the Other Suppression Force (OSF), a special forces team given anti-aging drugs to keep the powers at their peak and tasked with using their psionics gifts to stop the mutants.

To further augment their abilities, members of the OSF are also equipped with the SAS system, red cables that allow them to connect with one another and share their powers in combat – an in-universe piece of lore that serves to explain why players are given access to their allies abilities during battle. 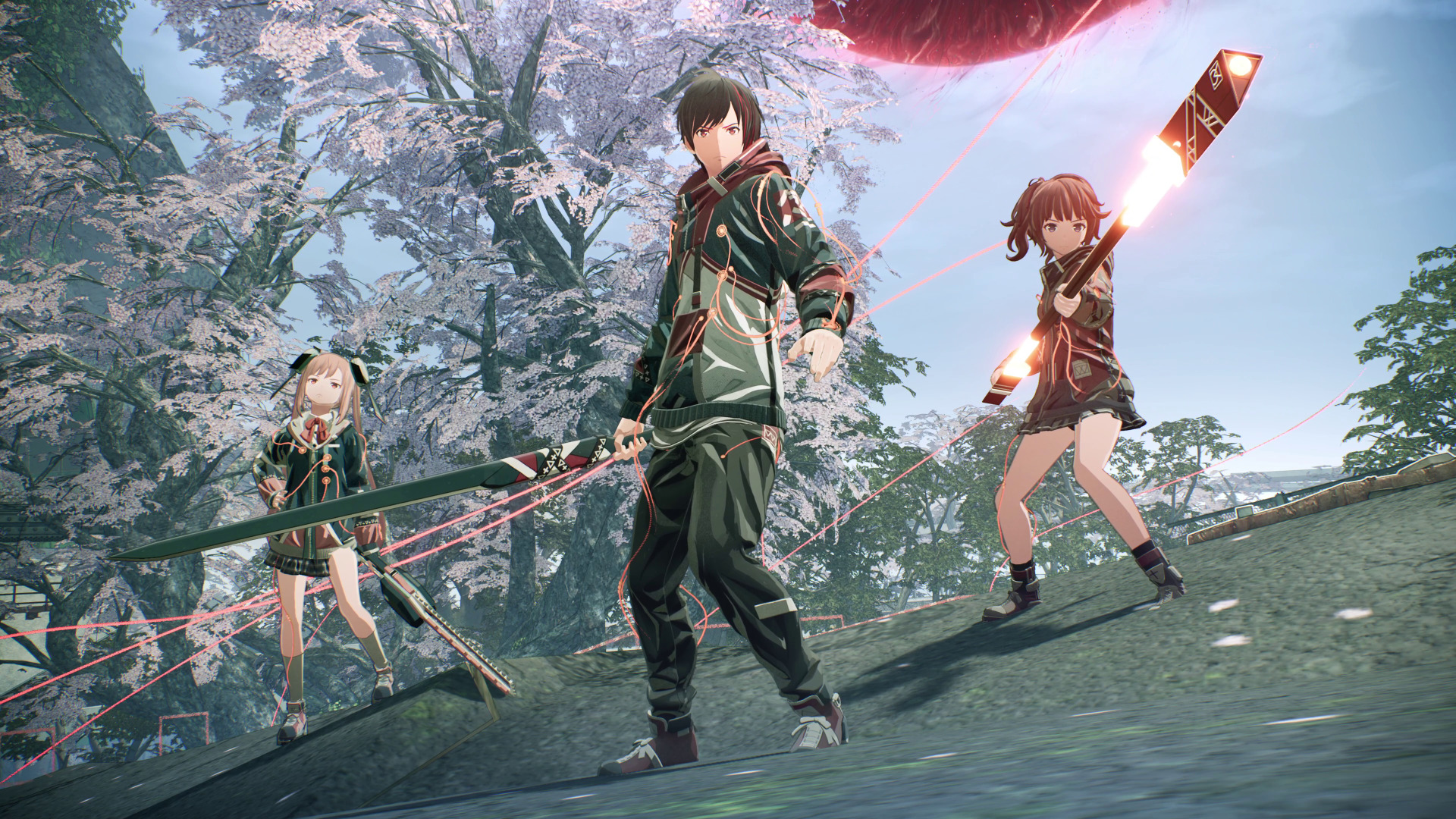 Scarlet Nexus features two major protagonists, the male Yuito Sumeragi and the female Kasane Randall, both of whom are given their own separate storylines.

As such, both develop their own outlooks on the same story, and through the course of playing through Yuito and Kasane’s respective routes, the player is able to piece together the game’s bigger plot and understand each of the protagonist’s viewpoints. 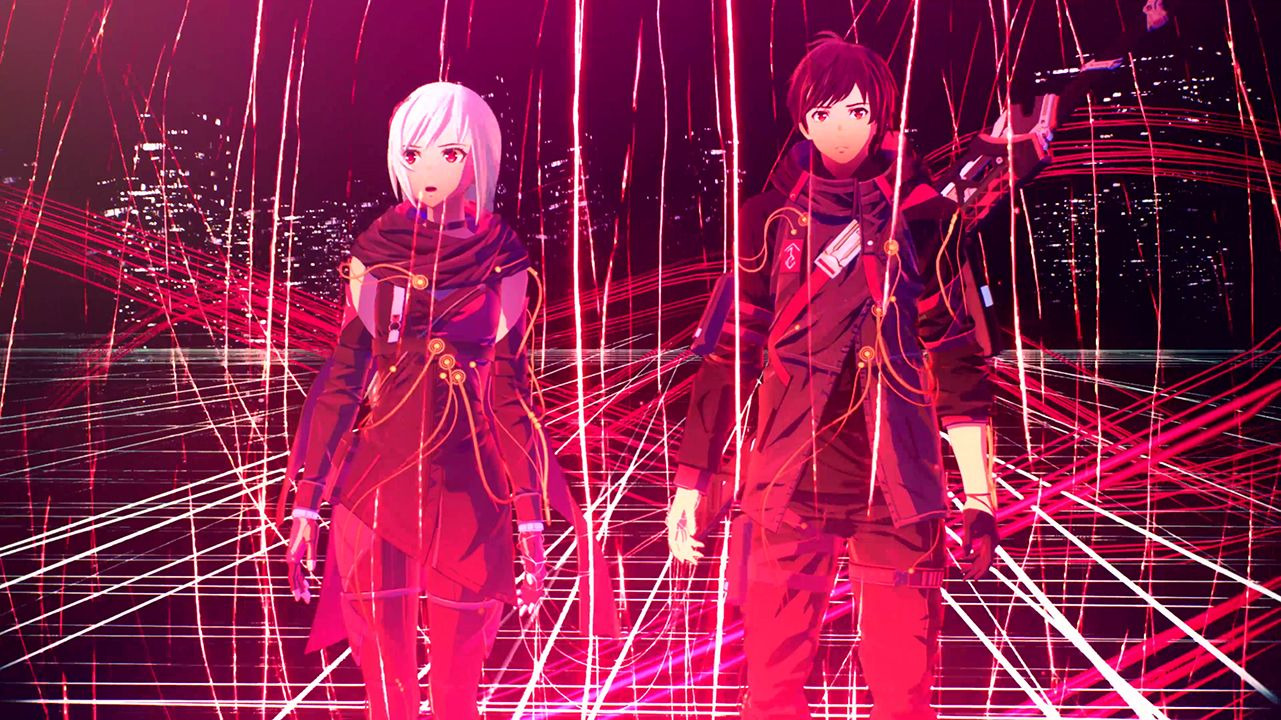 What would you want see in a Scarlet Nexus sequel? Let us know on social media and in the comments below!