Actress Ally Sheedy has revealed that she found her character’s makeover in John Hughes’ 1985 film The Breakfast Club to be “uncomfortable.” 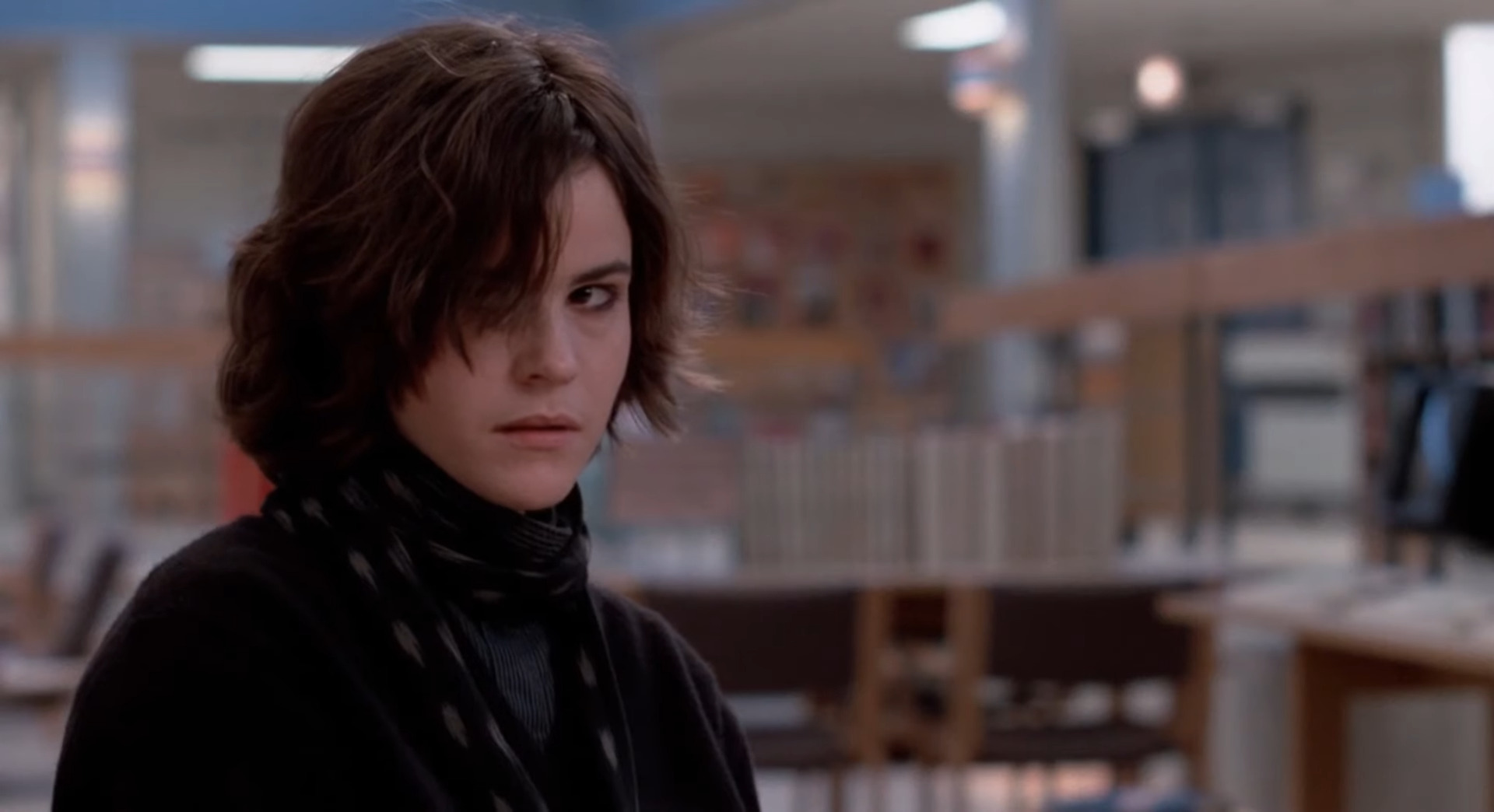 RELATED: Costume Designer For Netflix’s Cowboy Bebop Says She ‘Felt Resistant To The Idea Of Faye Valentine Being Gratuitous Or Overtly Sexualized’

Speaking with Page Six in promotion of her currently-airing television series Single Drunk Female, Sheedy admitted to the outlet that the transformation of basket case Allison Reynolds from a tomboy misfit to a prep was something she “was uncomfortable [with] even when we were filming it.”

“It was one of those things, though. It was the ’80s, and we got to take this young woman who seems like a crazy person and make her into, you know, somebody pretty or whatever it was,” added Sheedy. “But I agree Allison is much more delicious before the hair bow goes on.” 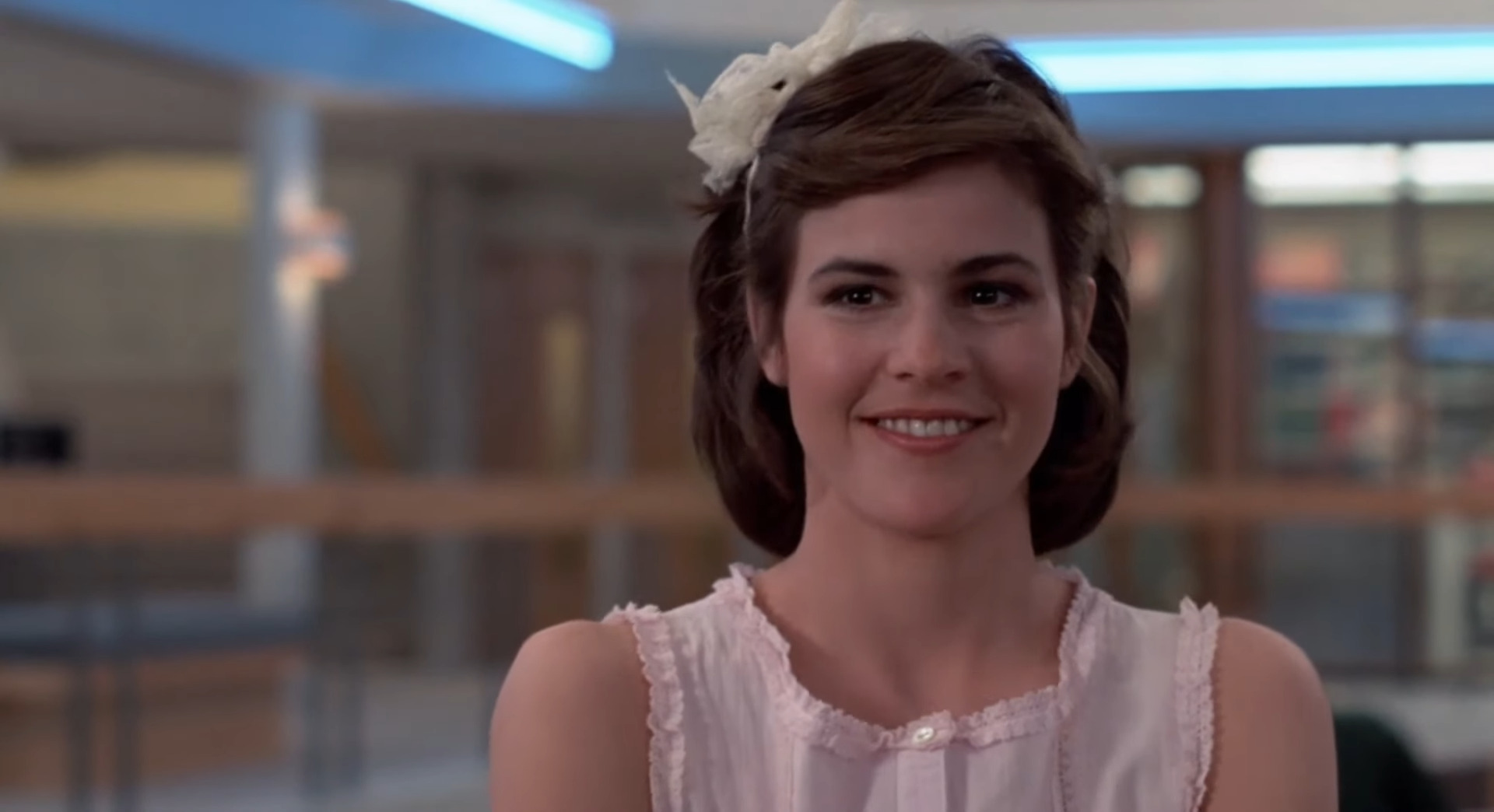 However, in follow-up to this confession, Sheedy praised the coming-of-age classic as “nothing but a gift.”

“I had no idea that the movie was going to be such a success,” she recalled. “I didn’t really understand how much [of a] success it was at the time. I didn’t have any idea that it would continue going on and have this extended life.” 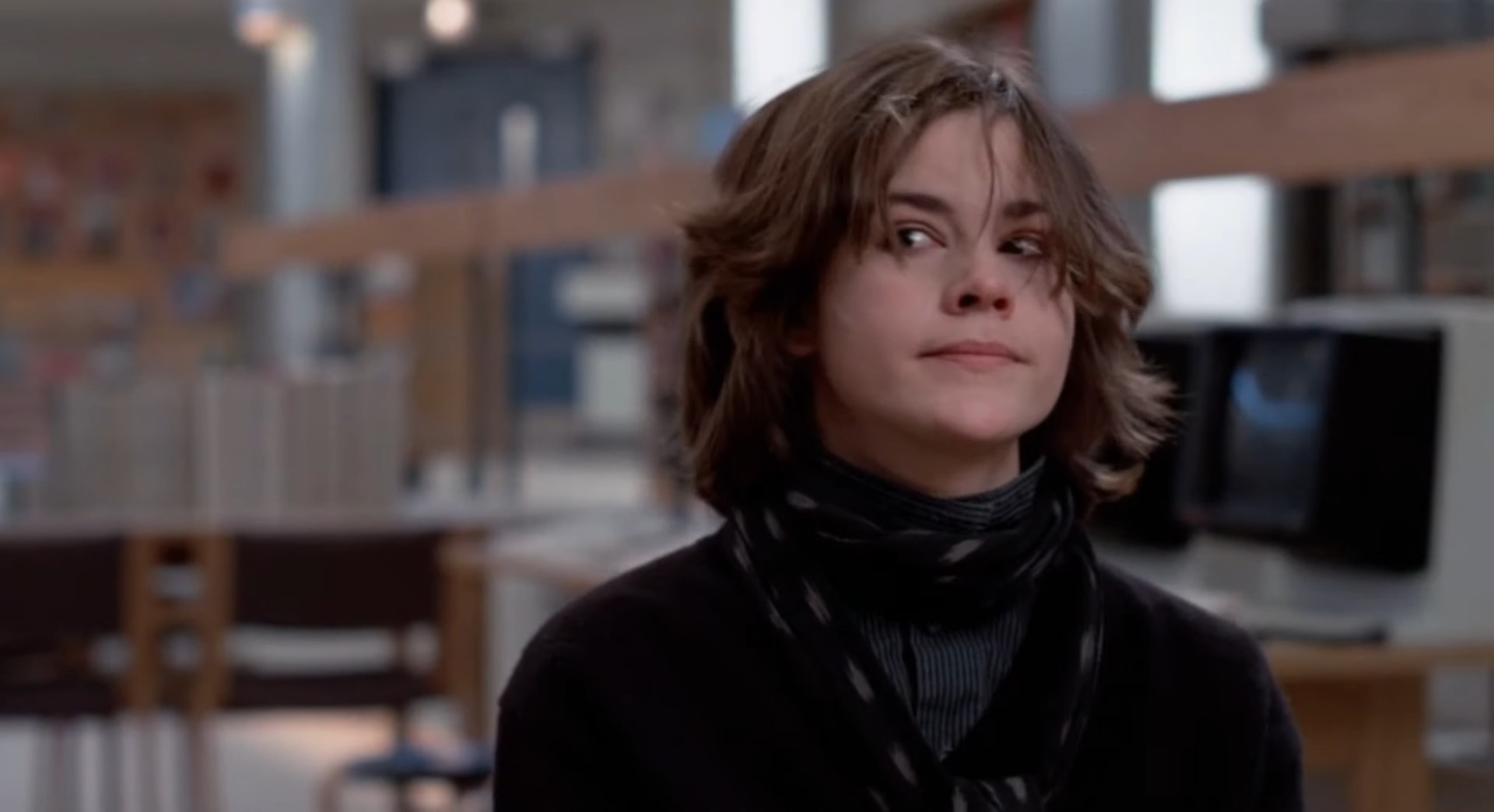 Though Sheedy’s final look in The Breakfast Club is in an entirely more innocent realm, her complaint serves as yet another example of the growing trend amongst Hollywood actresses of disavowing their more feminine or sexualized appearances in past films.

Last June, Scarlett Johansson decried what she described as the “hyper-sexualization” of her Marvel Cinematic Universe debut as Black Widow in Iron Man 2, opining that while the film “was really fun and had a lot of great moments in it, the character is so sexualized, you know?” 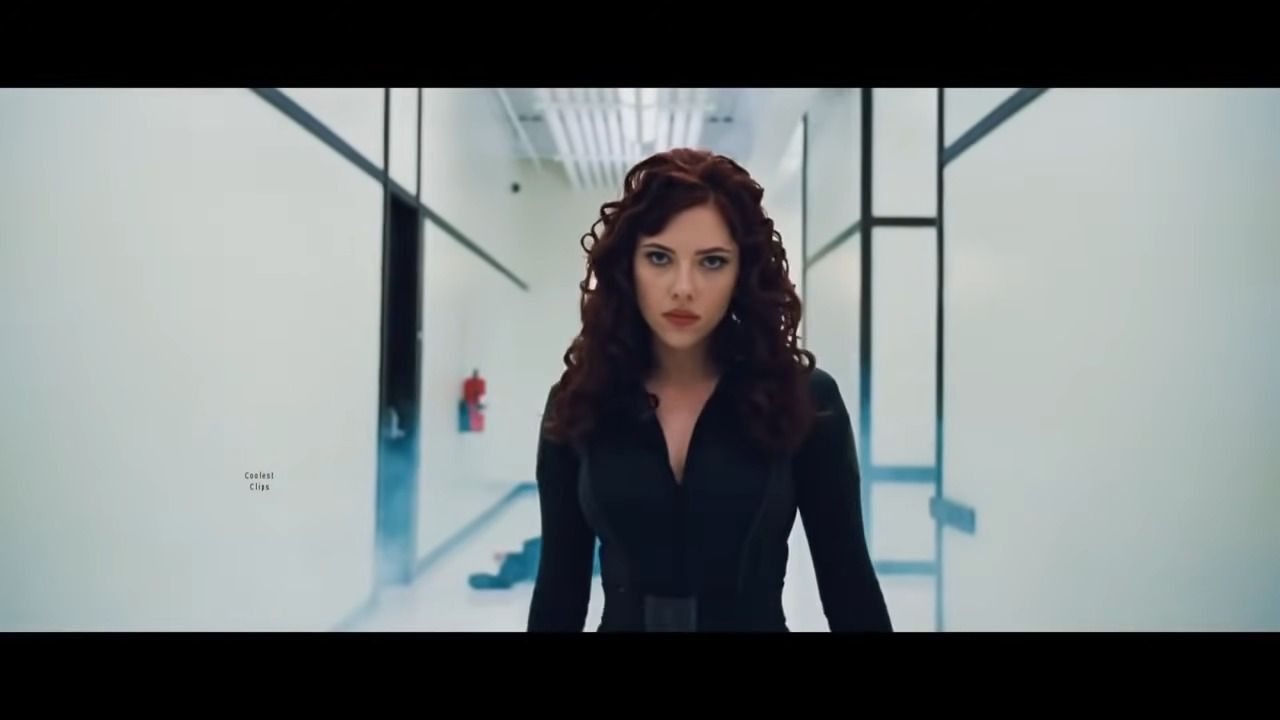 “I mean, you look back at Iron Man 2 and while it was really fun and had a lot of great moments in it, the character is so sexualized, you know?” she told Collider. “At one point [Tony] calls her a piece of meat and maybe at that time that actually felt like a compliment. You know what I mean?”

Later, in a separate interview with Time, Johansson would double down on her perception of the character, denouncing the founding MCU Avenger as a “sexist stereotype.” 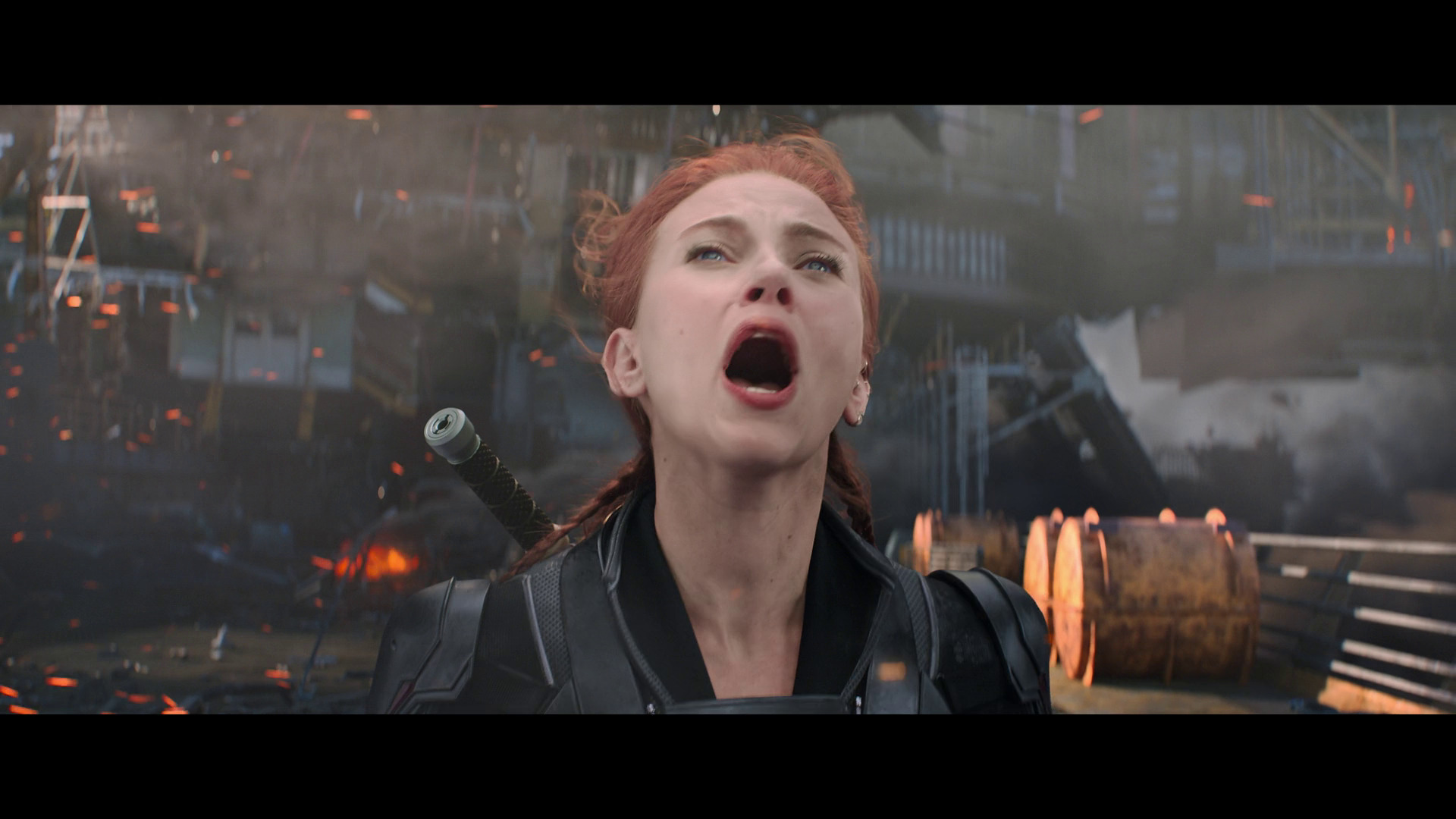 Even earlier, in June 2018, Johansson’s Avengers co-star, Elizabeth Olsen, would similarly take issue with the more sexualized aspects of the Scarlet Witch’s first few outfits – particularly their featuring of cleavage – because “it’s not representing the average woman.”

“Everyone has these [parts of their costumes] that cover them—Tessa Thompson does, Scarlett does,” she explained to Elle. “I would like to cover up a bit. It’s funny because sometimes I look around and I’m just like—wow, I’m the only one who has cleavage, and that’s a constant joke because they haven’t really evolved my superhero costume that much.”

She added, “But then you look at where it started in the comic books and it was a leotard and a headband so…oh, it’s horrible, it’s so horrible. So at least they know that’s not cool.”

“But then they made Wonder Woman, you know? And that’s what she’s in,” she concluded. “I think of the costumes and what we have to wear—it’s more about iconic images, because that’s what these movies are…. I think that’s the goal with the costumes, and it’s not representing the average woman.”

Of course, not everyone has bought into this prevailing narrative.

Asked in 2021 for her retrospective thoughts on filming the famous ‘underwear scene’ from Star Trek: Into Darkness, actress Alice Eve proudly asserted “It was something I voluntarily worked with a trainer to be fit for, was very much prepared for, and very much enjoyed — filming, executing, promoting.” 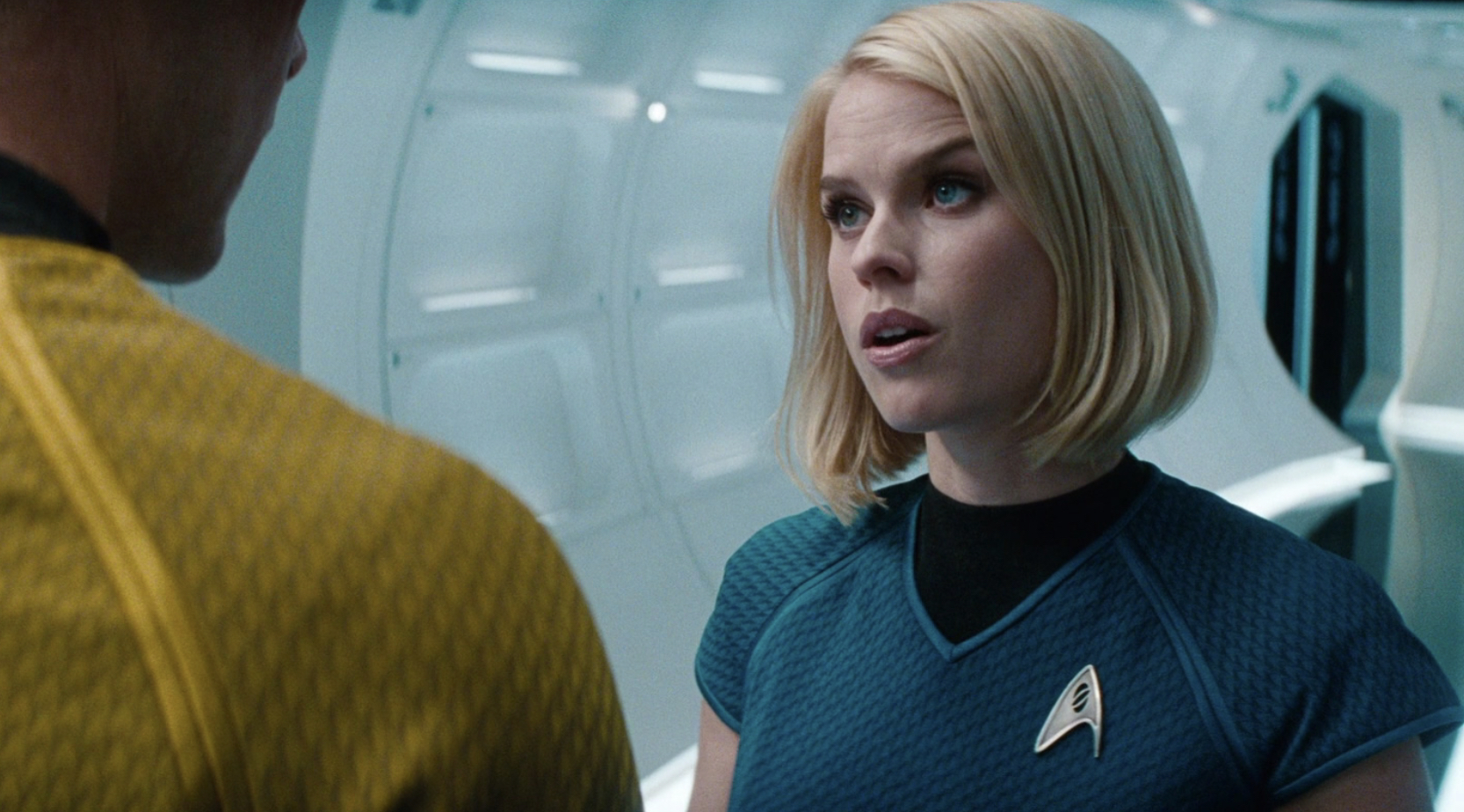 “The feeling I shouldn’t have done it, or that it was exploitation, was confusing to me,” she elaborated, adding that she was actively involved in discussions regarding every one of her scenes. “There are many things in the world that are confusing. I put it down to one of those anomalies.”

Ultimately, the actress concluded, “I’m proud of that scene, and all the work I did.” 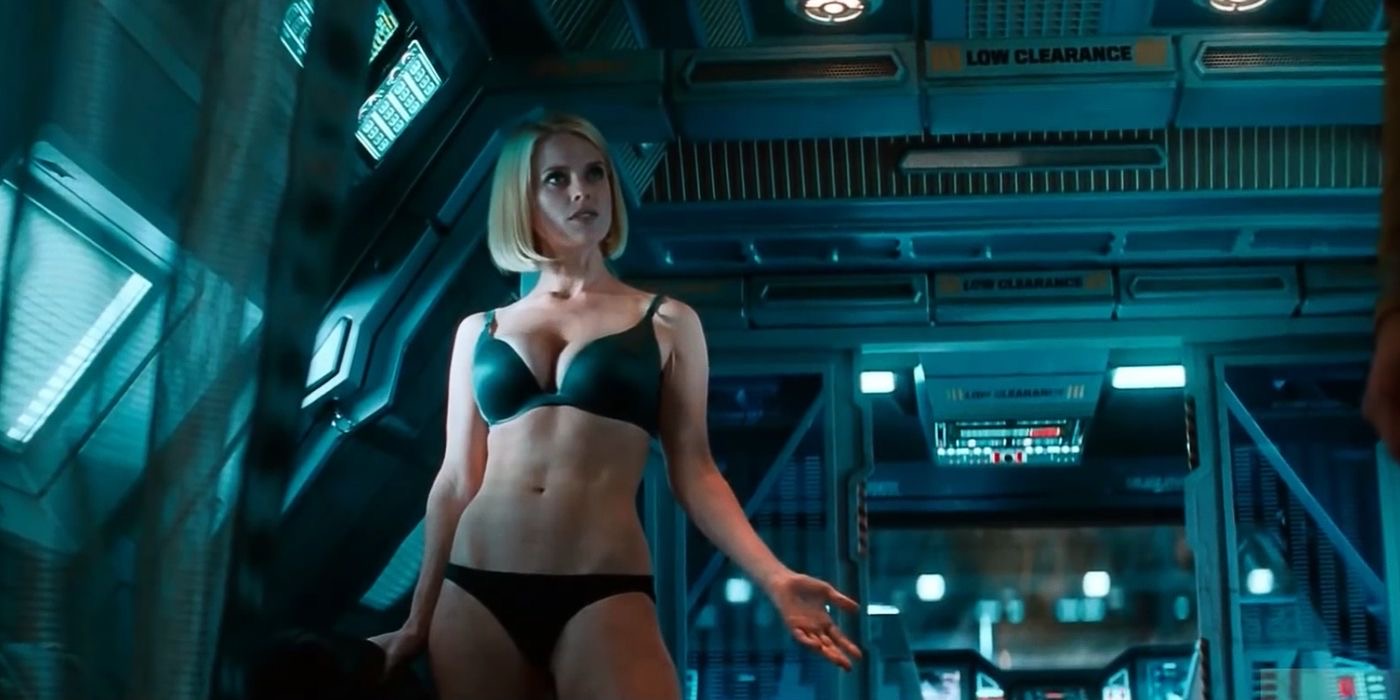 What do you make of Sheedy’s discomfort with her Breakfast Club transformation? Let us know your thoughts on social media or in the comments down below!

NEXT: Mass Effect 2 Cinematic Designer Apologizes For Framing Of Final Samara Romance Scene: “I Look At It Now And It Feels Predatory, Icky”