What if you lived in a world where you had no right to your own blood? 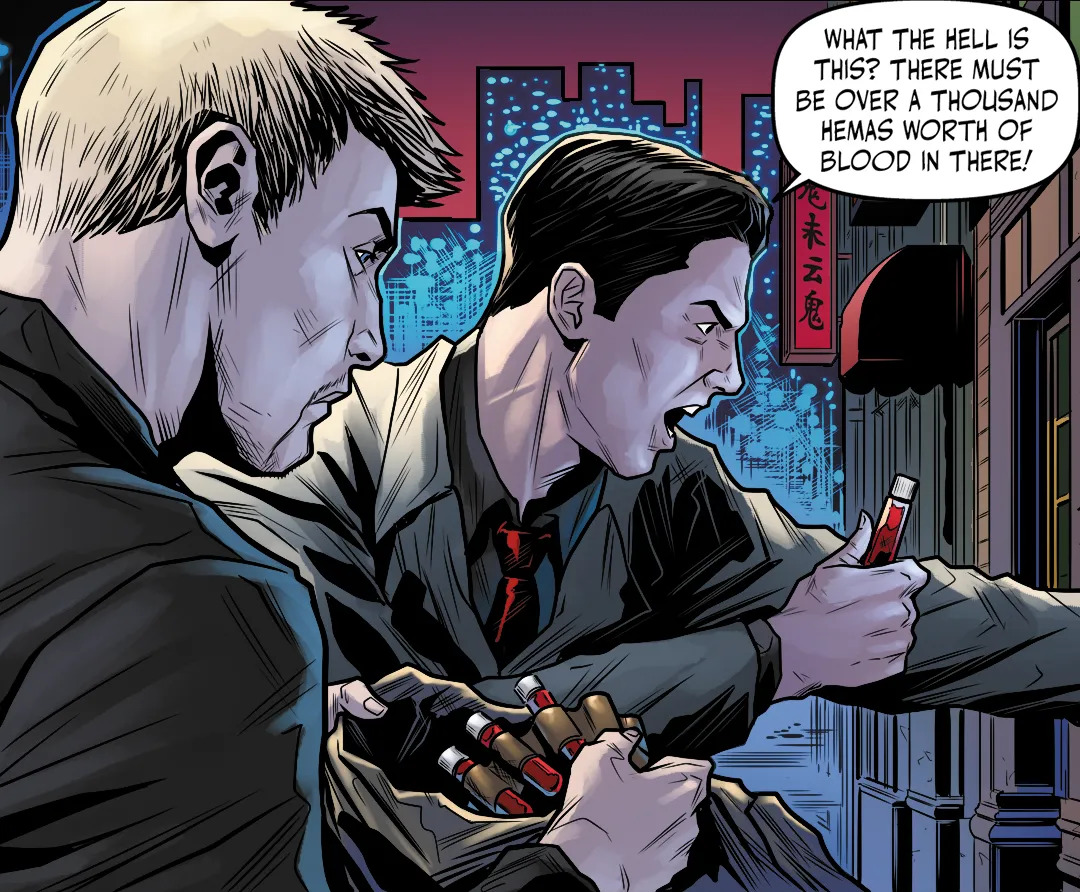 I hear what you are saying and no, you don’t live in that world.  You really don’t, even if it often feels that way.

But if this were the world of Vox Day’s Midnight’s War, wherein the vampires have left the shadows to rule openly, that hypothetical is not so much a question as it is a literal fact of life. 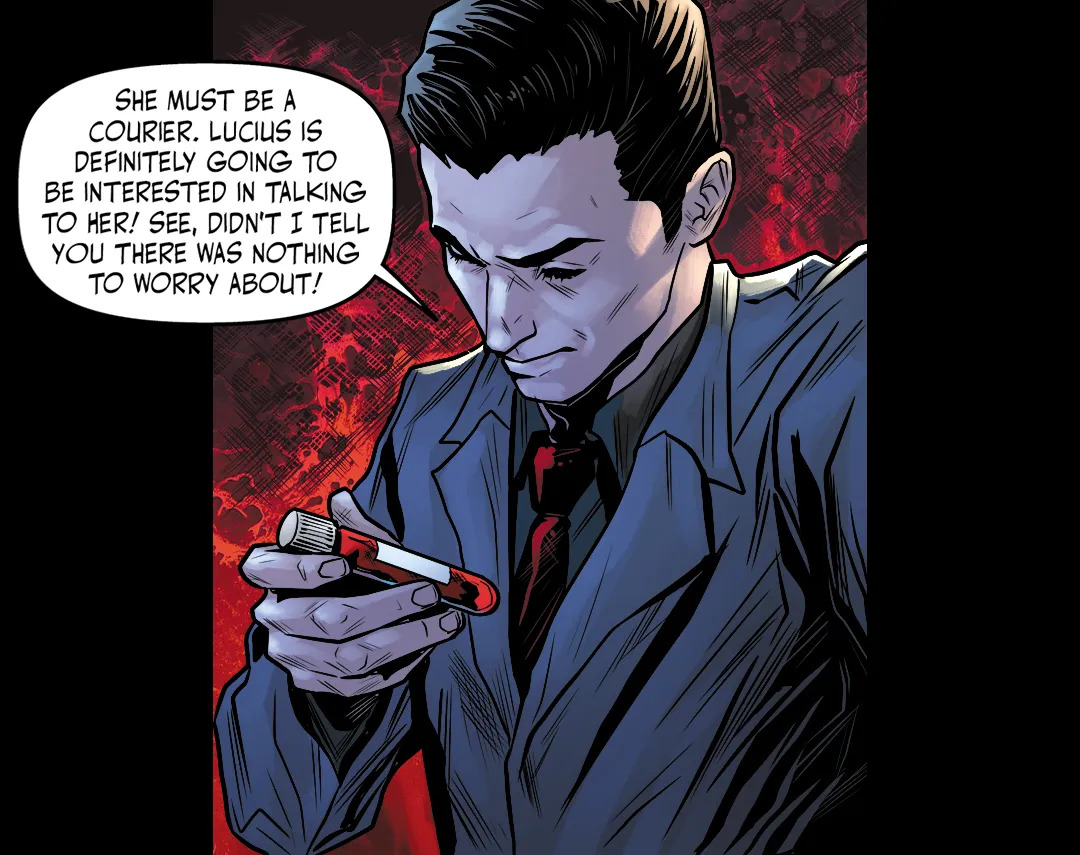 Your body would not only be a farm that grows blood for whatever vampire has claimed you.

In that world, your rights are the same as those held by a Roman slave: “Nothing to that which is dead like a beast”. 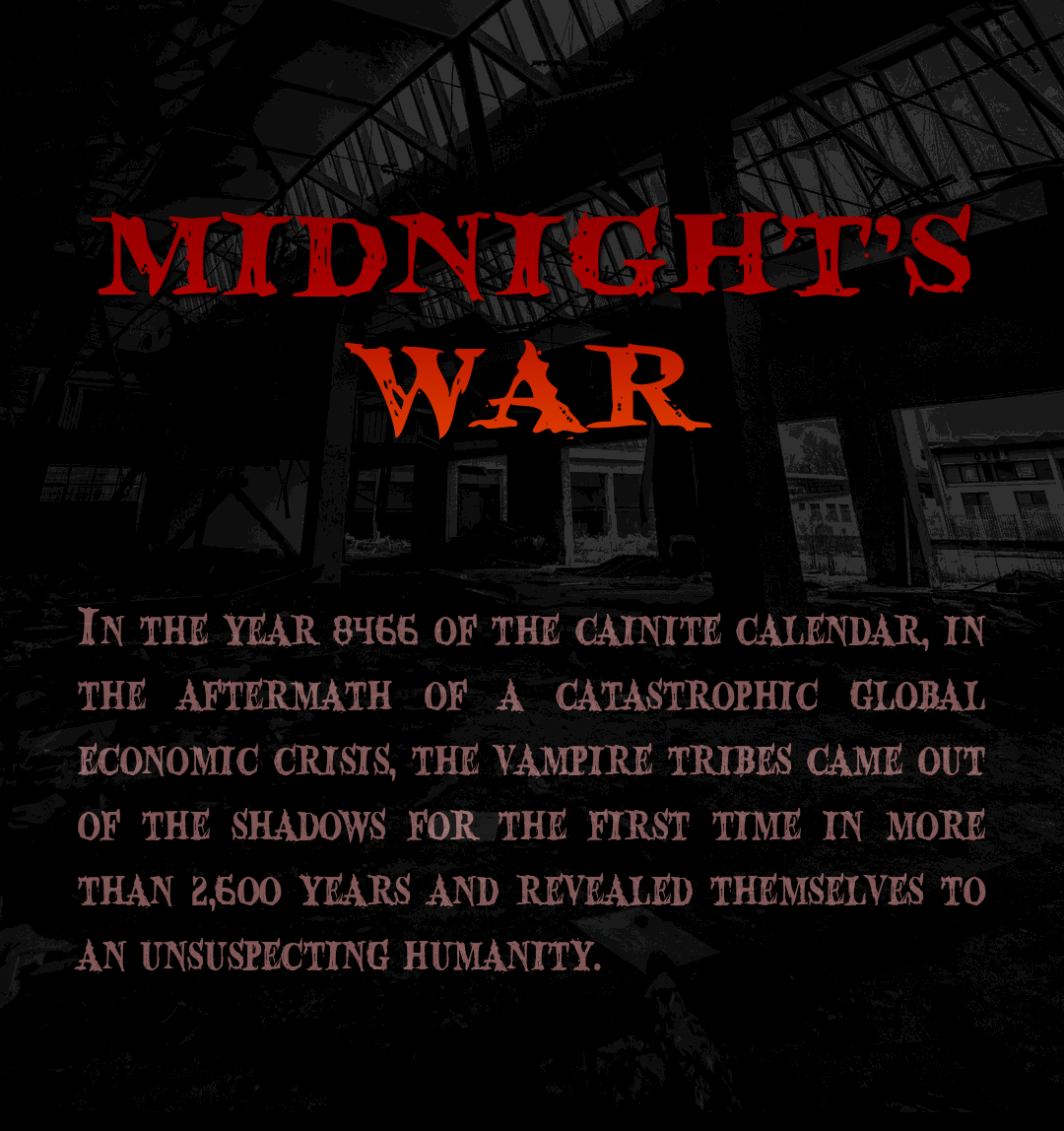 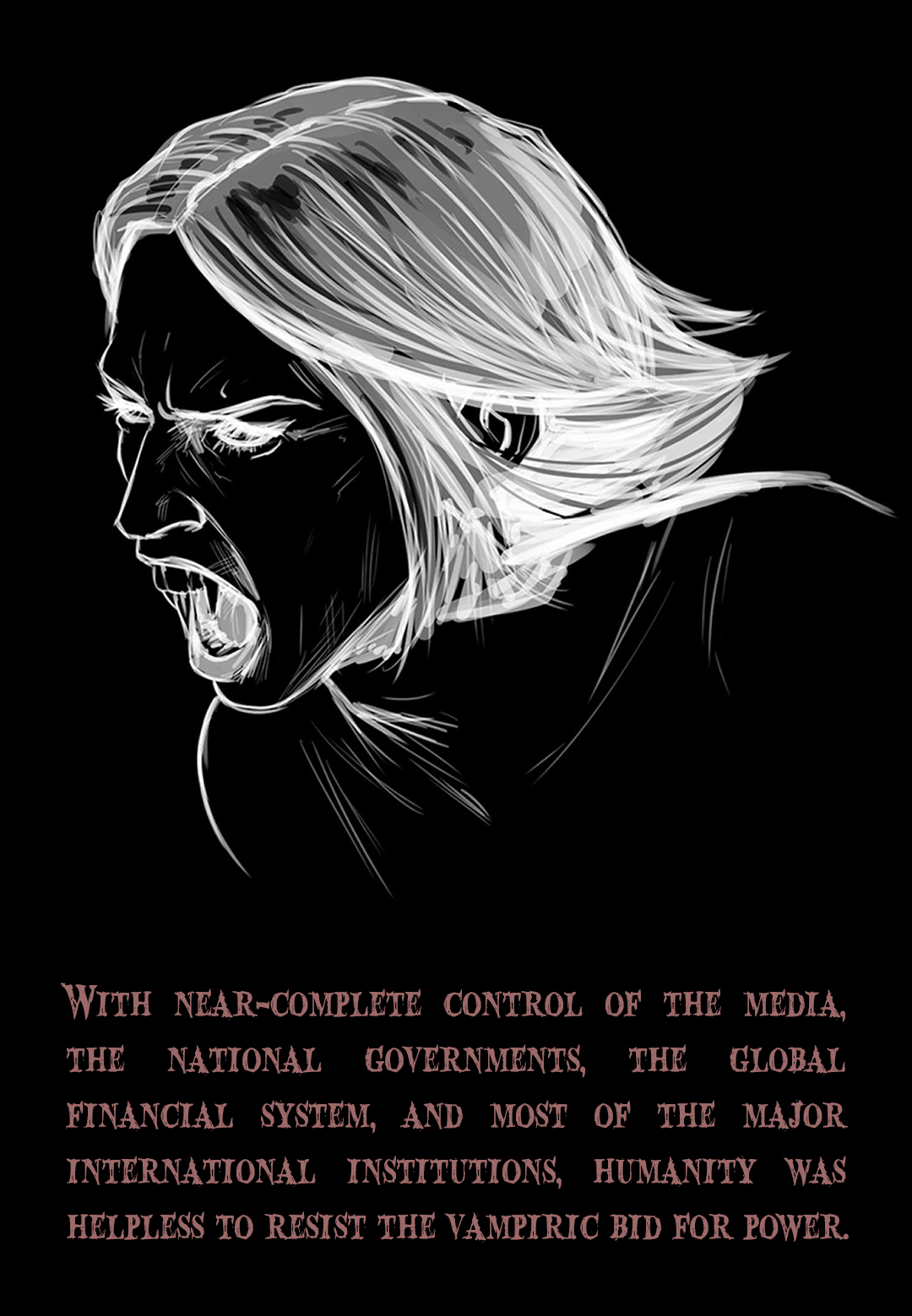 This is a world where the most common medical condition on Earth is anemia, as everyone is a pint low on any given day.

Here, the Vamps ruled the world in secret for a long time, appearing openly only after having decided their cattle could no longer be trusted to run their own day-to-day affairs.

After all, if the humans wiped themselves out what would Vampires feed upon? 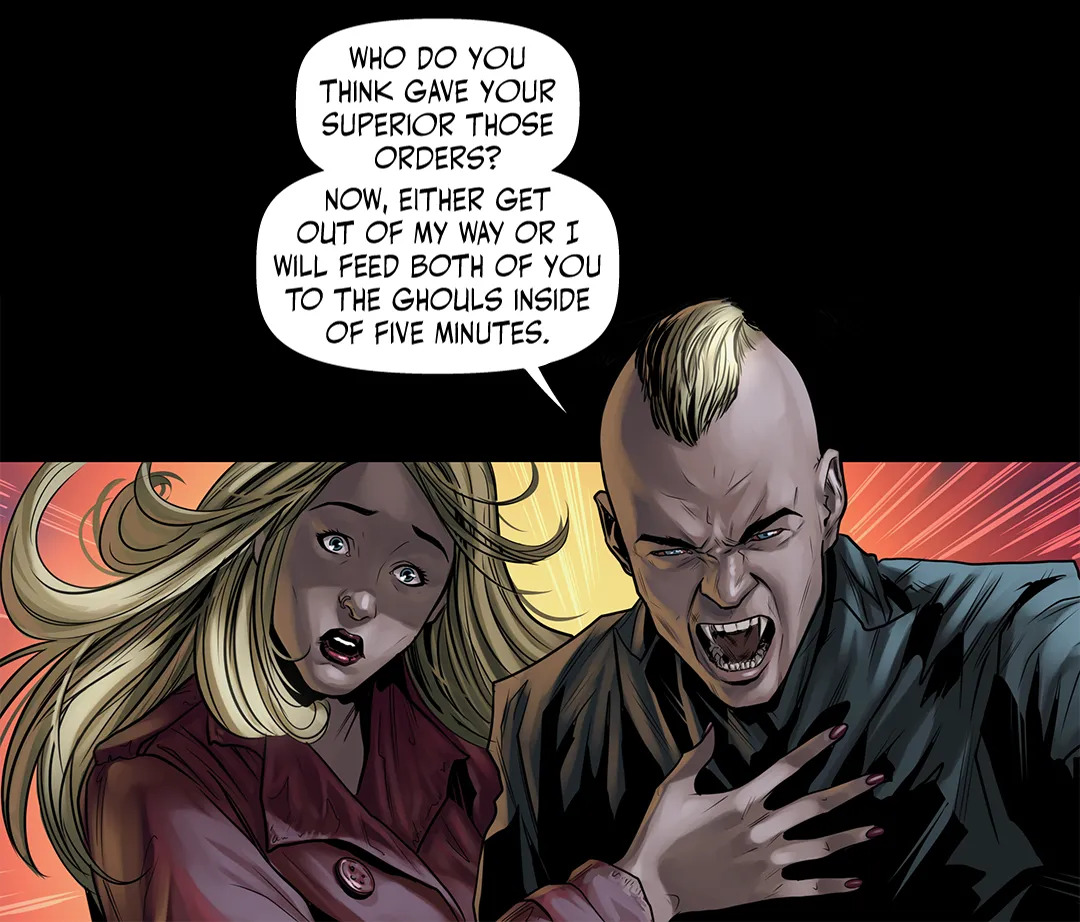 However, the Vampires are used to running things the way they did in the 1300s – after all, an interest in democracy would have been a ridiculous affectation for beings who viewed themselves not as equals to humanity, but their clear and obvious superiors.

Consequently, politics have reverted to straightforward feudalism, with vampire lords warring over territory not with humans, but with other vampires. 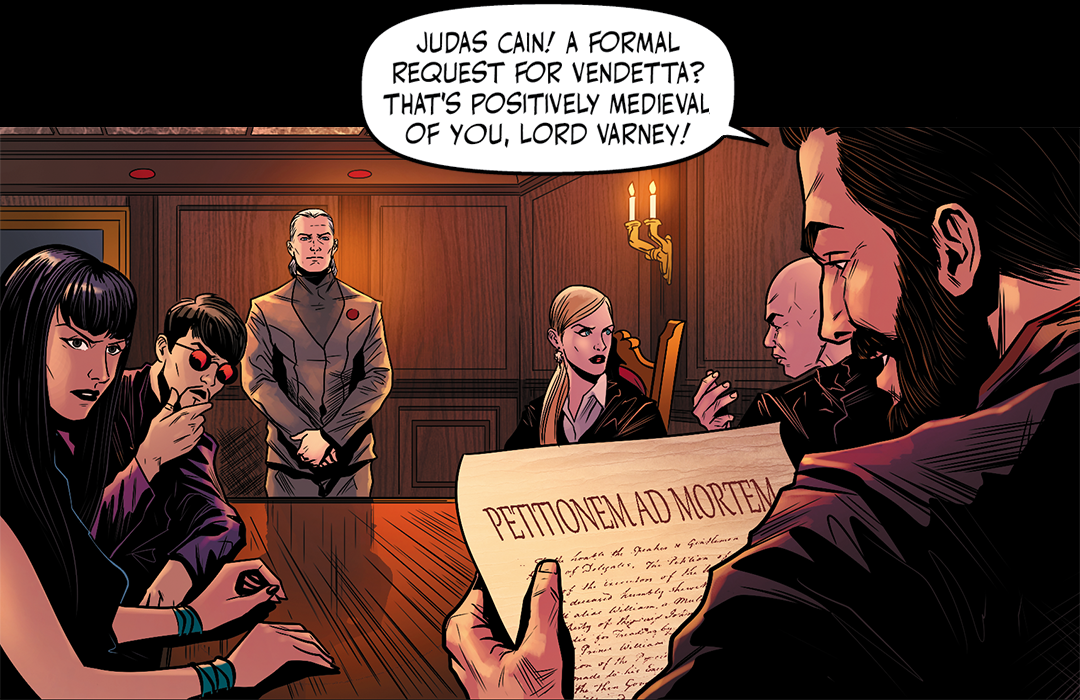 But when you govern a world, you need a world economy – a fact which, despite their best efforts, even the Soviet Union never figured out a way around.

While the vampires are a little backward when comes to socio-political structures, they aren’t so primitive as to use a barter economy. 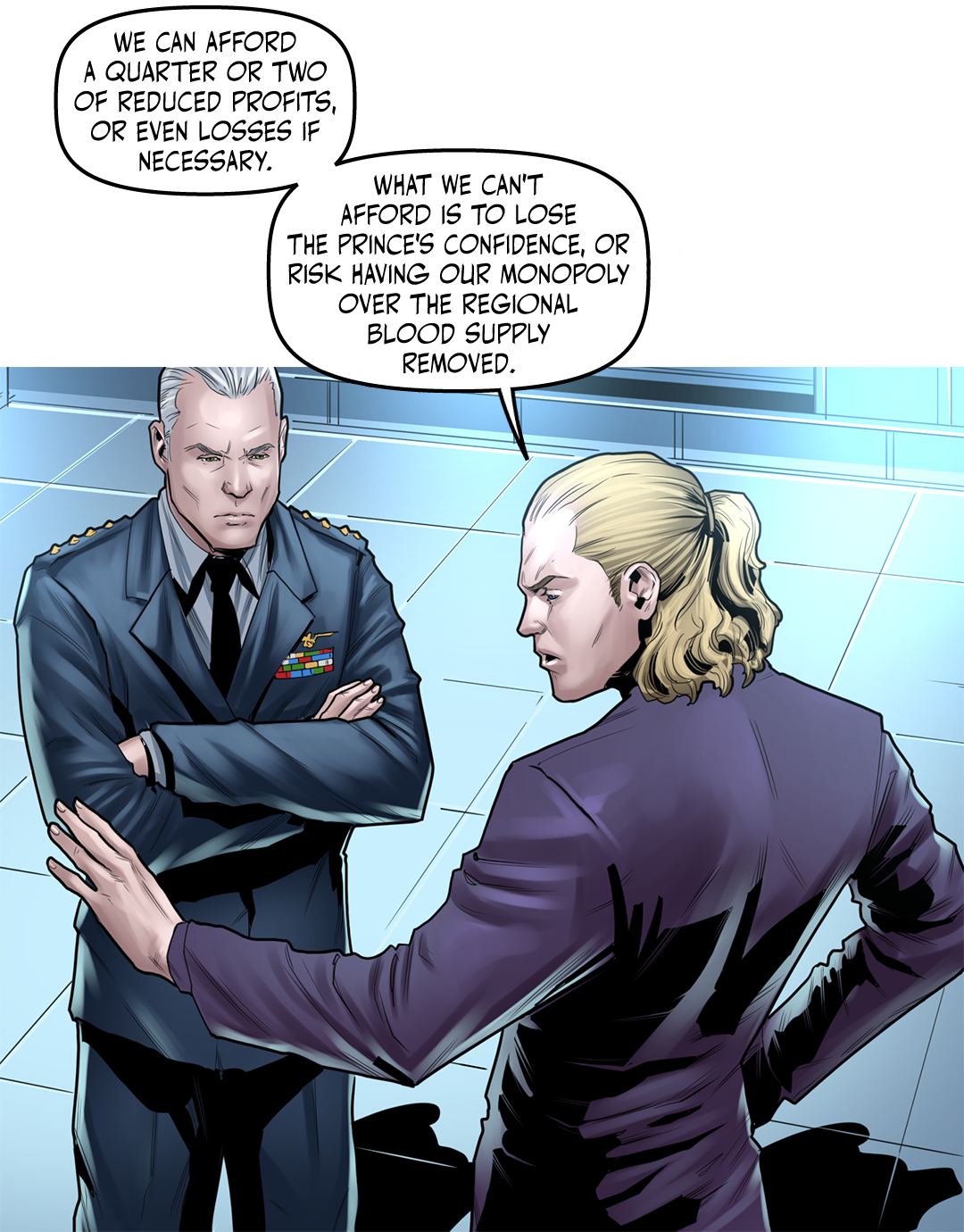 With an understanding of economics, Vox knows what he’s doing when it comes to applying the Greek poet Hesiod’s concept of “allocating resources to overcome scarcity” to his work.

Needing a universal medium of exchange, the vampires have turned to trading in the one thing both their species and humans value the most: Blood, and a steady supply at that. 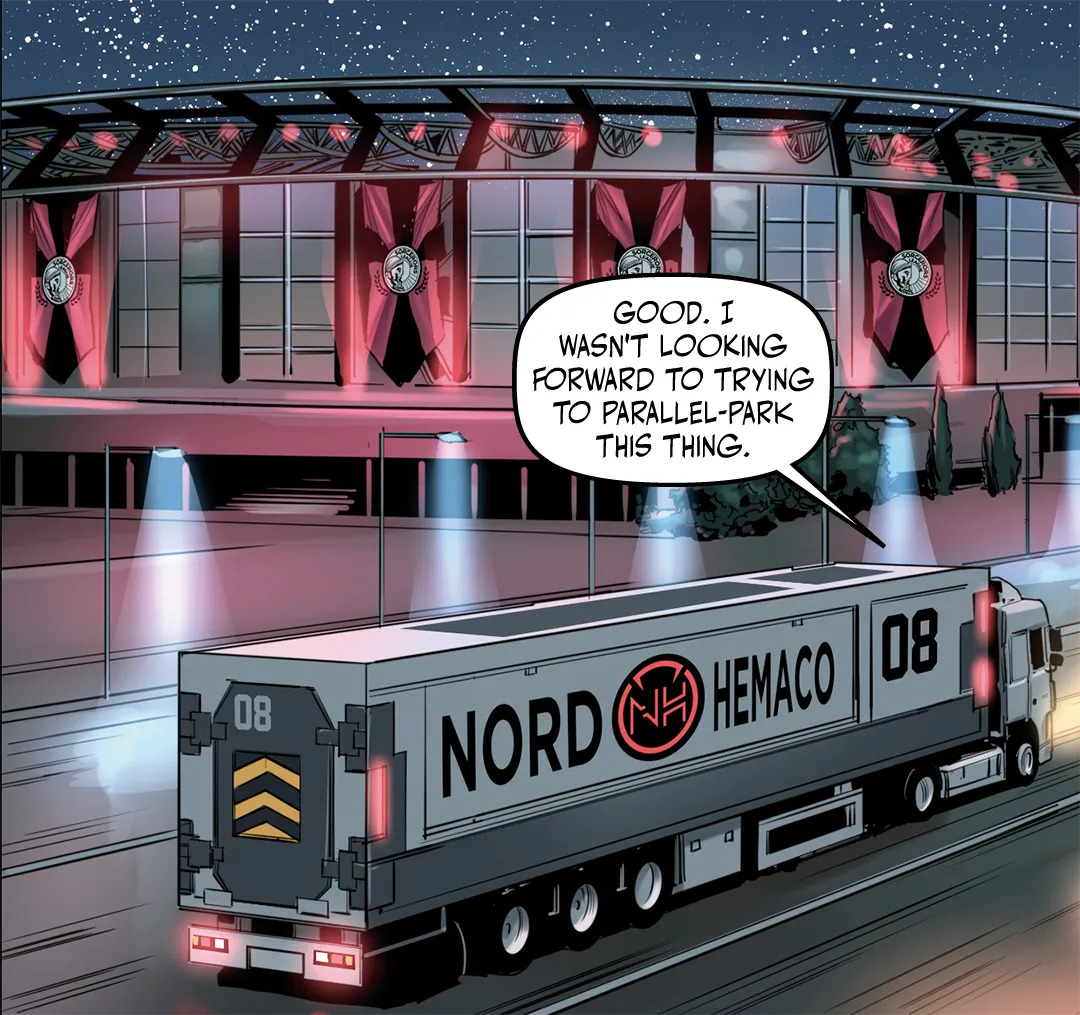 Blood as a medium of exchange is an intriguing concept.

In the real world, we are used to gold acting as that medium, though food’s use as currency certainly has some precedent in the real world – for example, in feudal Japan, Samurai were paid stipends by those they served under which often consisted in part of two kokus – or 280 liters of rice. 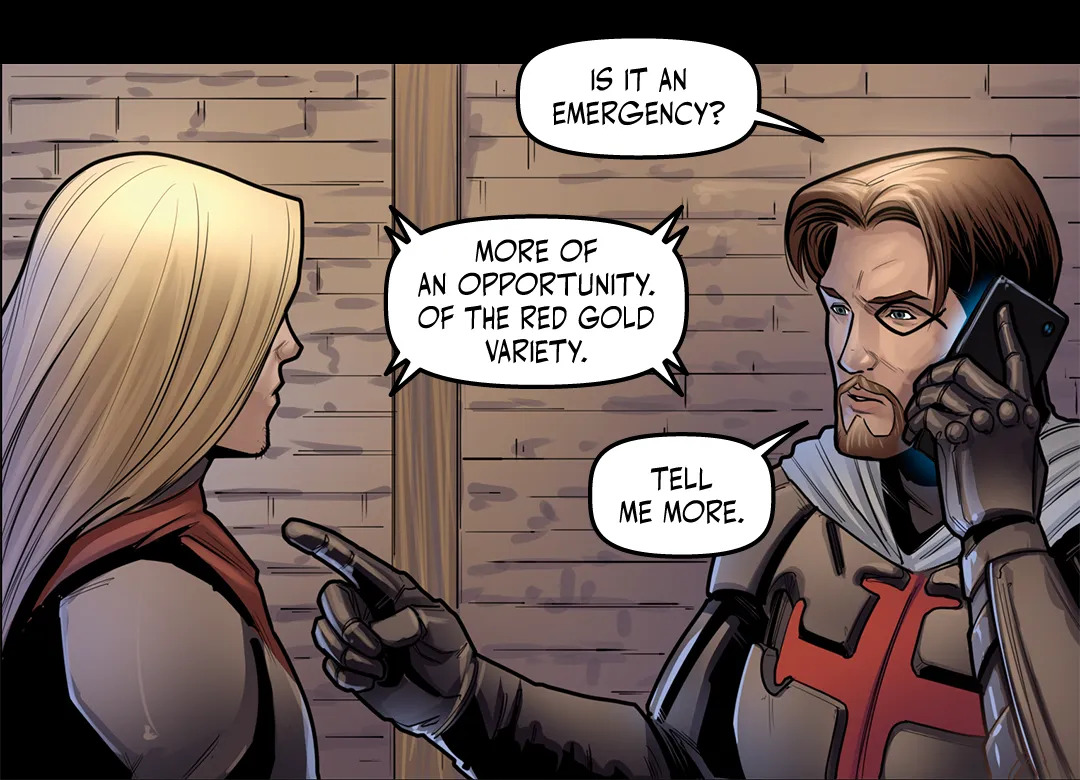 However, the precious metal has always had one fundamental limiter to its intrinsic value.

If you are trapped on an island with decent water but no food, what would you value more, a gold brick or a fishing rod?

Admittedly, precious metals do have more staying power than food, as gold will never rot. But what good does a brick of gold do for a man who needs to survive amidst these harsh conditions? 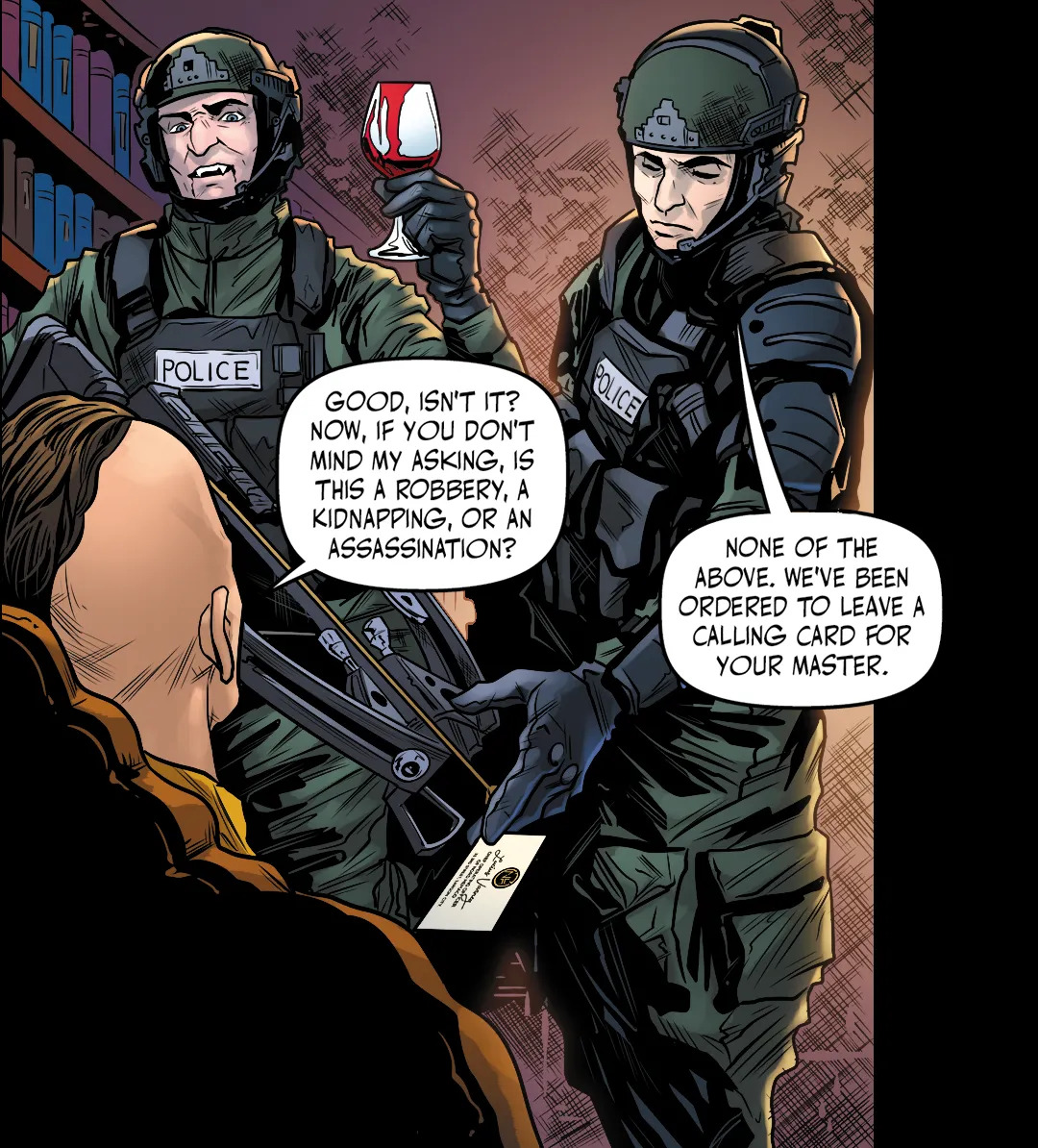 Another advantage of blood being used as currency is that, given the advances in modern DNA identification technology, you’ll never have trouble determining precisely where – or rather who – it came from.

Further, since the production appears to be stabilized in that world, and blood is fungible, the value remains constant rather than given to fluctuation.

In essence, it’s the ultimate liquid currency (sorry, sorry I won’t do that again I promise. No circulation jokes either). 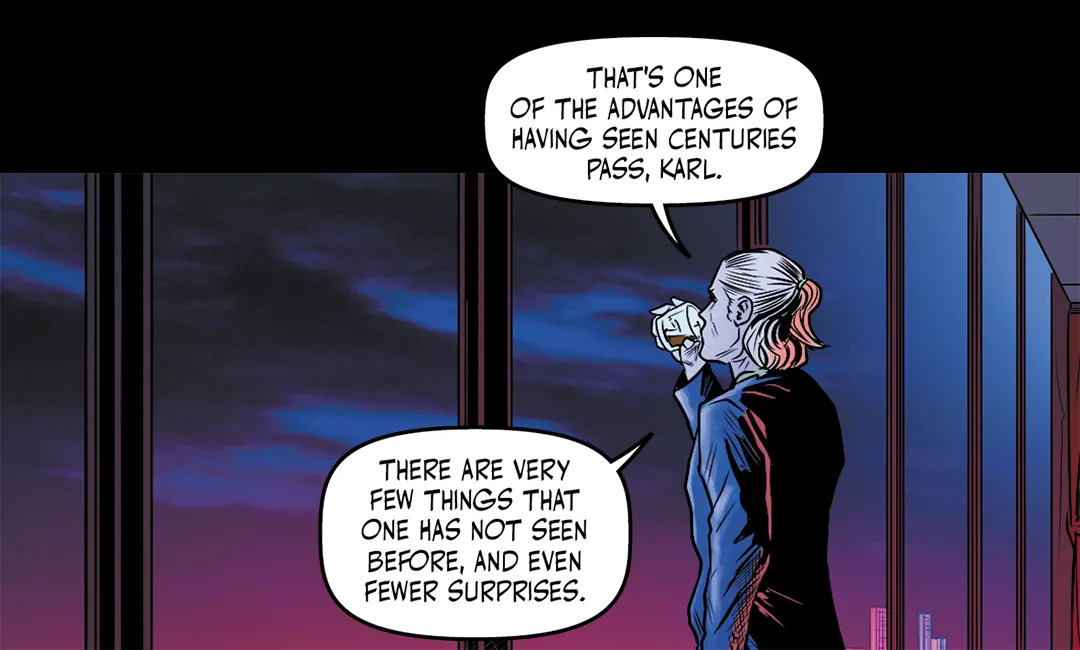 Of course, like any economy, Midnight War’s blood-money based system has its own share of operational problems, including market competition, corporate espionage, and product poaching. 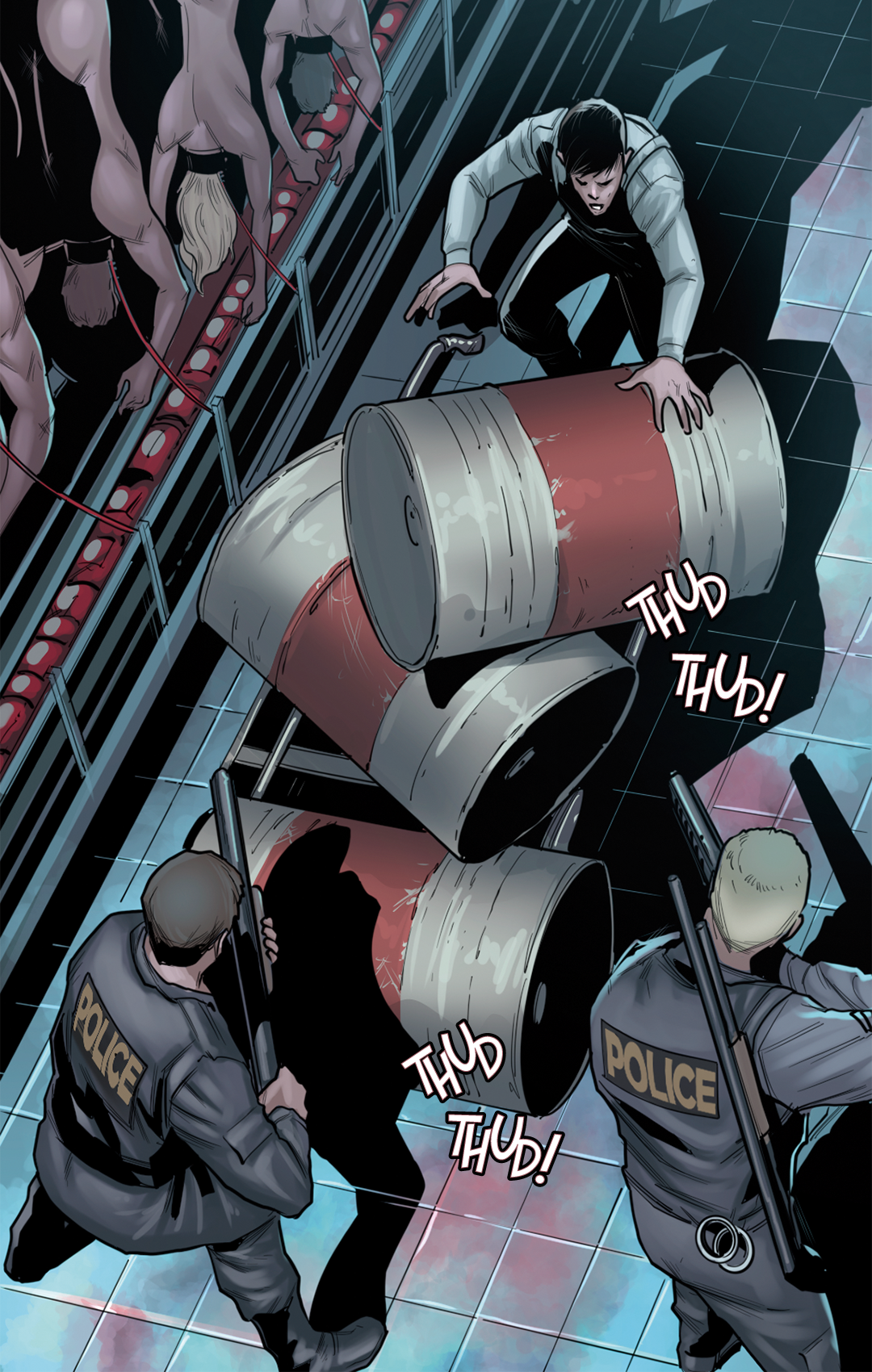 But the much more worrying concern for vampires is that humans might eventually find hope and rise up to reclaim their world. 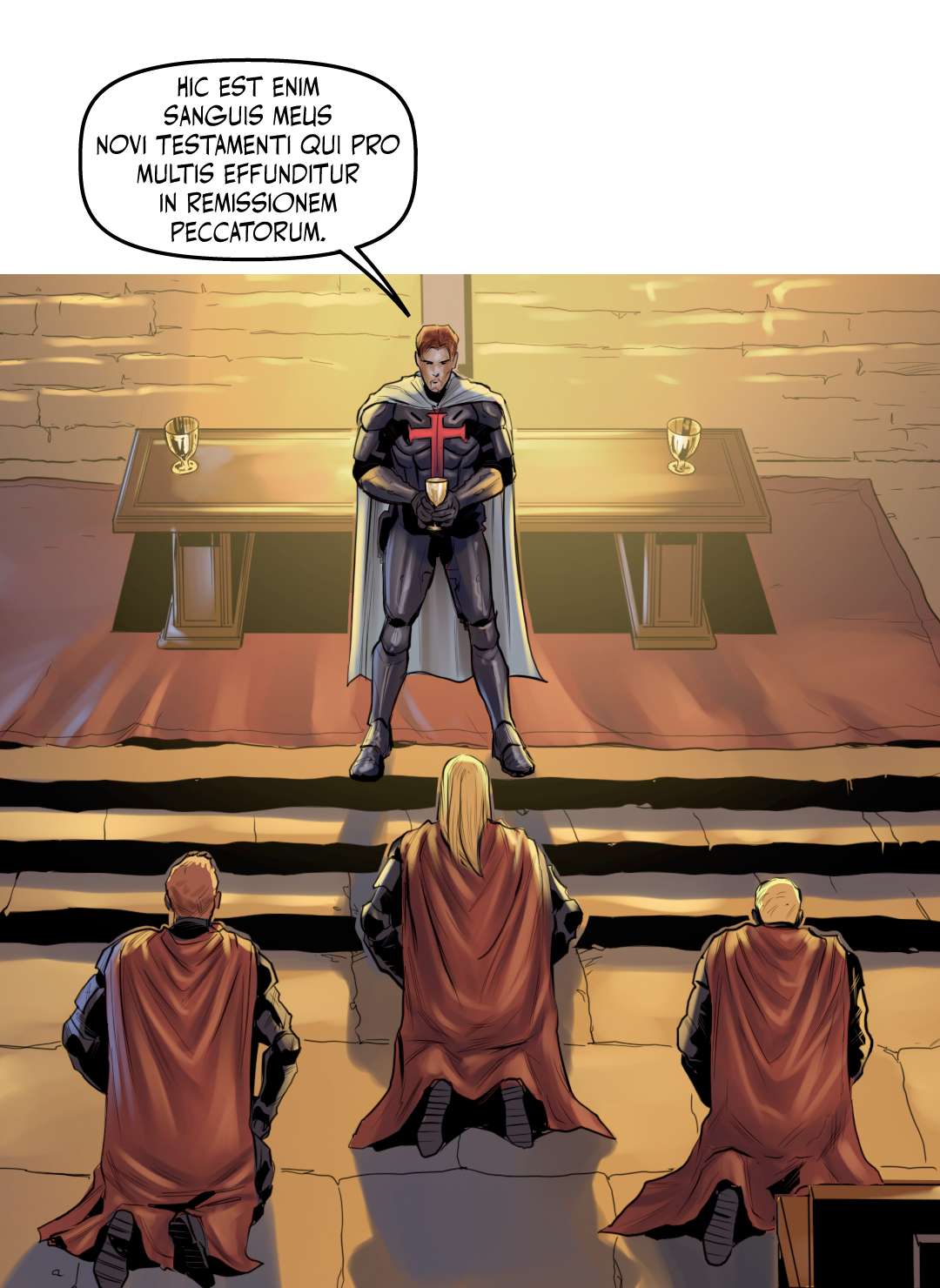 After all, if they do, it’s possible that the vampires will once again find themselves forced to an existence in the shadows – if they’re even allowed to exist at all. 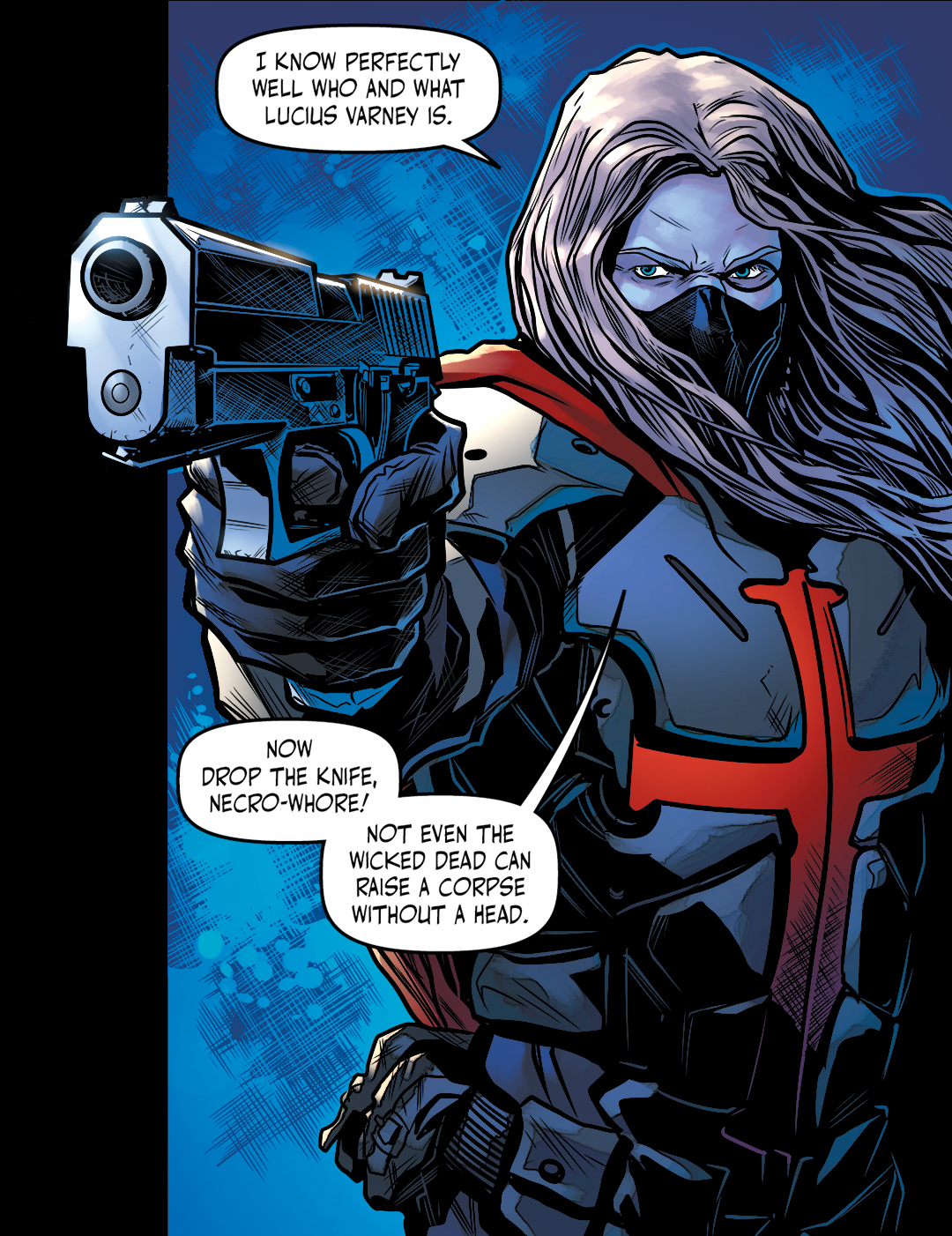 Midnight’s War by Vox Day is now available to read on Arktoons.

What do you make of the concept of blood-money in Arkhaven Comics’ Midnight’s War? Let us know your thoughts on social media or in the comments down below!

NEXT: After Being Blacklisted By Marvel Comics, Joe Bennett Joins Arkhaven Comics