Peacemaker’s messy affair of a first season is finally done and binge-able and it didn’t go out without a few surprises, the likes of which writer/director of the show and its finale James Gunn learned from Marvel. 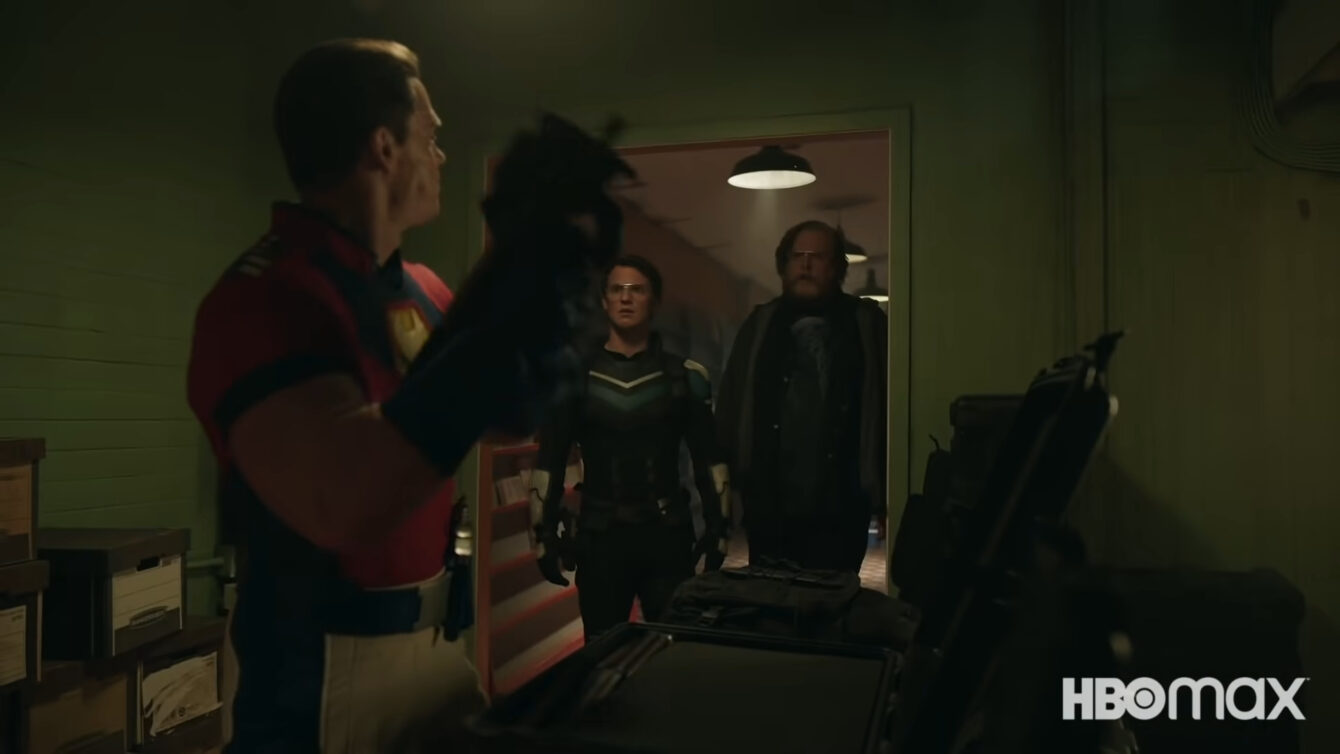 When Peacemaker wins the day for his team, he meets the Justice League who show up to the crisis a little too late – though there is a reason beyond what’s going on in the DCEU. “We didn’t have the budget for them to show up on time. Never been able to do it. They had to show up late,” Gunn explained to Variety.

Moreover, the cameo happened on the spur of the moment without consulting DC. “I didn’t have a conversation [with DC]. I just wrote it and gave them the scripts. I don’t think they really realized what they had agreed to until they saw what I had shot, which was the Justice League there,” Gunn added.

And despite the implications of what this means for the DCEU trickling up to studio executives, Gunn said, “to their credit, they let me get away with it.” 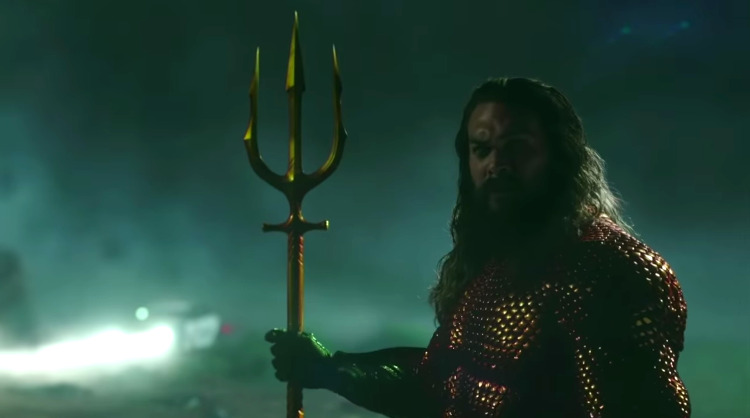 The real highlights, and actually the only members of the League with meaningful speaking parts, were The Flash and Aquaman exchanging banter; and they were indeed played by Ezra Miller and Jason Momoa for a brief appearance.

And Momoa was okay with the fish copulation jokes. “I think before we ever shot the show, we talked to Jason about it. We were like, ‘Listen, [Peacemaker] says you f*** fish all the time.’ And we were a little afraid he would be upset, but he just laughed. He was cool,” and “on board from the beginning,” Gunn said.

Obtaining the services of Miller was a little more complex, bringing Marvel and DC film crews together. “And then Ezra I just found out through some common friends liked my movies a lot. And so I asked if he would come in and shoot this scene, and he kindly agreed to do that,” Gunn revealed. “Actually, Marvel shot [Ezra] for us, while we’re shooting ‘Guardians Vol. 3.’” 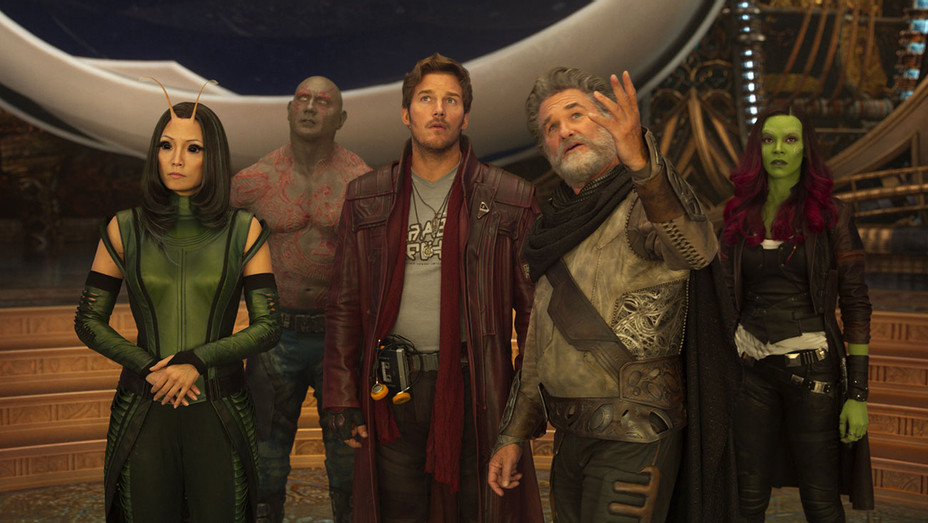 RELATED: Guardians Of The Galaxy Vol. 3 Director James Gunn Says Film Is “Different Than What People Are Going To Expect”

That’s some serendipity at play but it did not apply to the noticeably absent Gal Gadot, Henry Cavill, and the altogether omitted Batman and Cyborg.

“I don’t really think so,” Gunn said of there being conversations with Cavill and Gadot. “I really thought it was going to be just Jason. And Ezra was more like the extra thing because I found that he was interested in doing it.” 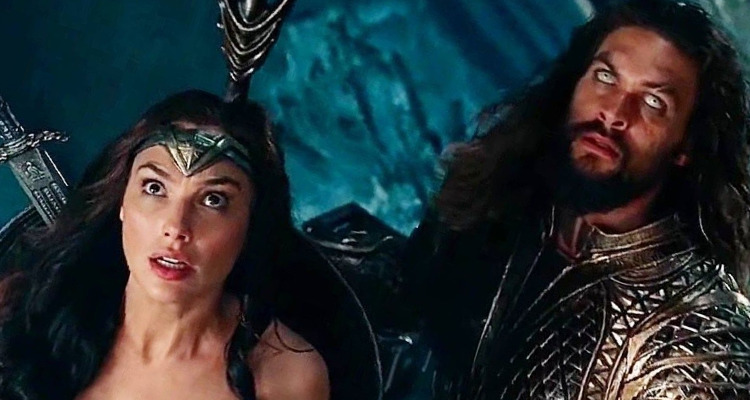 When it came to Batman and Cyborg, it’s fairly obvious why they didn’t show up in Peacemaker considering the status of Ben Affleck and Ray Fisher with Warner Bros. However, Gunn didn’t have a substantive answer for Variety.

“You know, I don’t know what I can – there are reasons for it, but I’m actually uncertain whether I can say what those reasons are. It might have to do with future stuff,” Gunn stated.

So James Gunn has no comment on the future of the DCEU — even if he knows something is brewing — whether or not he shall have a hand in rebooting the slate as Matt McGloin over at Cosmic Book News frequently asserts. 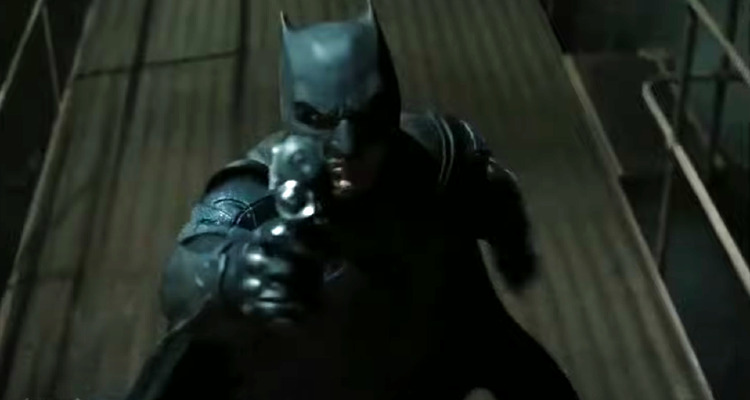 Peacemaker’s future is more certain, the show is getting a second season which Gunn is still trying to figure out. “I’m still playing with a lot of different things. The most important thing for me in the first season was who Peacemaker was and where was he going — what was his personal journey?” he said.

Gunn believes he found “where Peacemaker starts and where he ends, but I’m playing with other ideas around that and how that’s gonna play out,” in a coming season.