Peacemaker, a spinoff of The Suicide Squad starring John Cena, ain’t your daddy’s or your grandpa’s kind of superhero show – unless they really like the Spawn animated show. 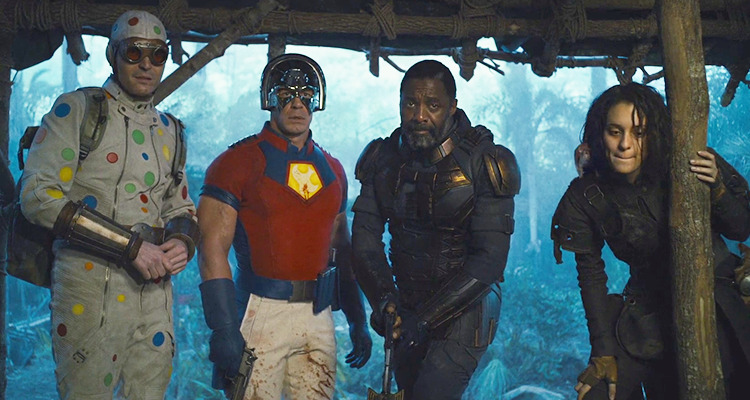 We all knew this going in. It was advertised as an adult-themed comedy with dirty jokes not unlike the Harley Quinn animated series except in live-action, but James Gunn, who had the total faith of DC and Warner Bros. when they hired him, went a little too far for even their questionable tastes.

In the upcoming fourth episode, there is a line within an exchange between Peacemaker (Cena) and his neighbor Mel that calls into question Batman’s nerve and masculinity. When arguing, Mel says the troubled government agent is no hero because he kills, unlike Batman. 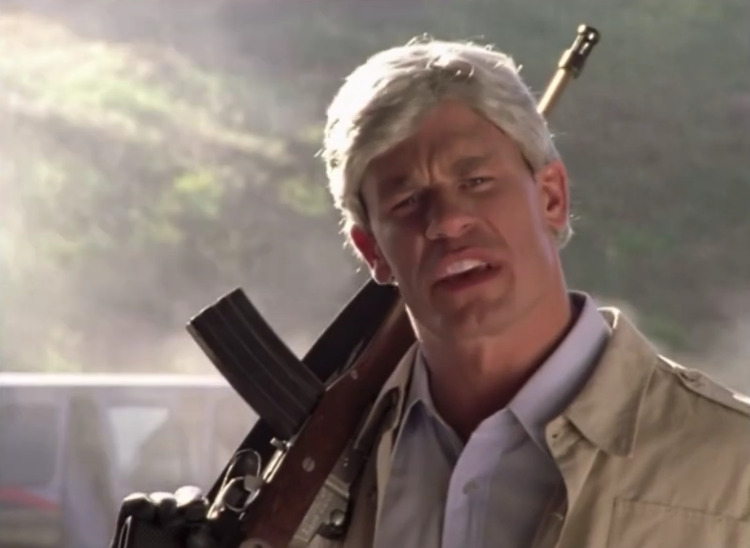 RELATED: John Cena Apologizes To China For Referring To Taiwan As A Country During Fast & Furious 9 Interview

This sets the otherwise-known Mr. Smith off and he goes into a tirade about why Batman never kills or crosses that line because he is a “p—sy” – as in a wimp – which is how Gunn got in trouble. 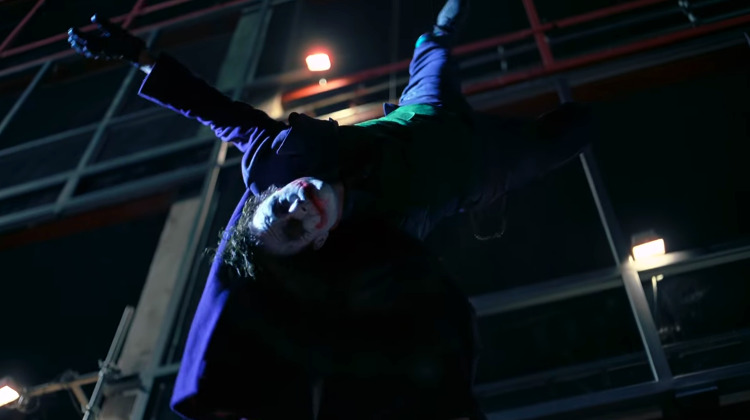 Batman has broken this rule in the past plenty of times. In the DCEU, he almost took Superman down out of paranoia but Gunn feels Peacemaker actually has a point. 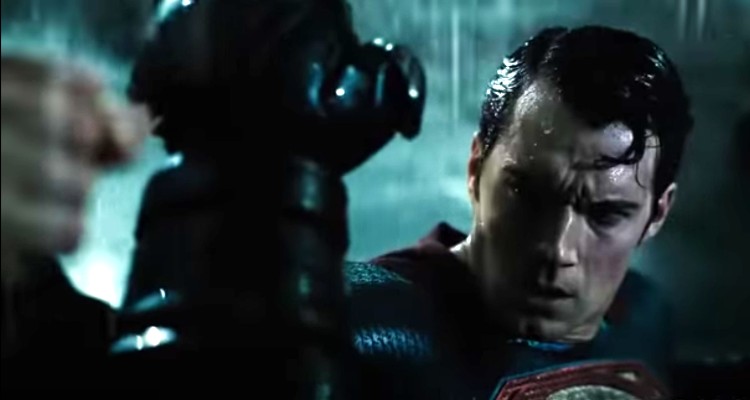 That is entirely debatable when, conversely, Batman displays moral courage when he decides not to kill. Still, either way, it was all good with DC after a while. “They let me get away with what I got away with at the end of the day,” Gunn explained.

What their qualm was, he doesn’t know. “I don’t know. You’d have to ask them,” Gunn chuckled. “I don’t know why him calling Batman a p—y is potentially more offensive than him saying Superman [has a poop fetish]. I don’t understand why one was brought up and one wasn’t.” 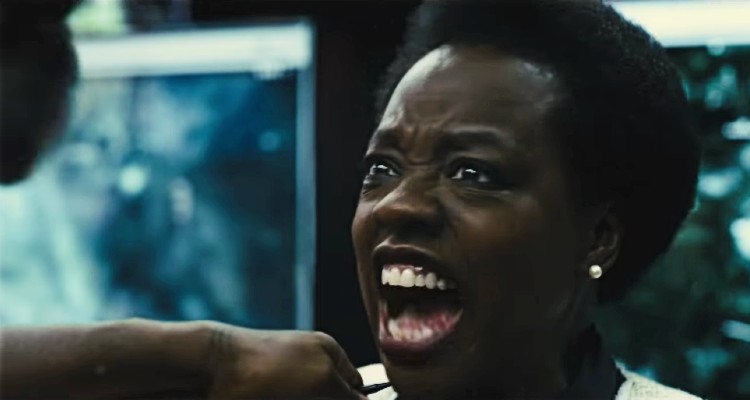 RELATED: John Cena Responds Kindly To Dave Bautista’s Lack Of Interest In Starring In Movies Alongside Him Or Dwayne “The Rock” Johnson

HBO Max has their own concerns with other touchy subjects, one being Peacemaker’s dad Auggie (Robert Patrick) is a white supremacist. Never minding the fact that is fairly close to the comics and that there were Klansmen in Watchmen, Gunn stated “That was a delicate situation.”

They also had a problem with the F-word which is a bizarre concern for a premium streaming service but they still felt there was excessive use. “It was scripted a lot,” Gunn admitted, “but Steve Agee (who plays Economos) tends to put the word in a bunch of extra times, and it got over the top at times.”

He teased more over-the-top sex and violence to come that will make executives chafe. “There was one moment they were afraid of us showing that comes in Episode 6 that I pretty much insisted on keeping.” 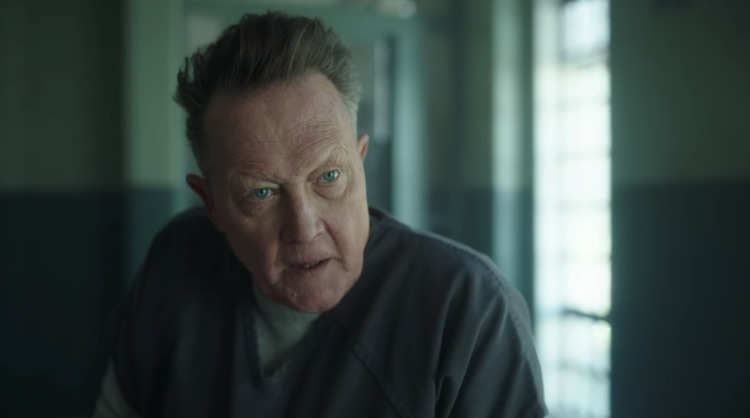 James Gunn gets his way again when Peacemaker episode 4, “The Choad Less Traveled,” premieres this week.