With The Batman’s world premiere upon us, more and more of our questions about the film are being answered, with a few mild spoilers to go along with them.

A recent cover story by Entertainment Weekly offered a generous share of both by checking in with everyone involved from stars Robert Pattinson and Zoe Kravitz and writer-director Matt Reeves.

From EW, we learn about Pattinson’s jitters on set and auditioning as well as his chemistry with Kravitz – your standard tabloid stuff.

When they chatted with Reeves, however, they dug deeper into matters of narrative and vision, the things fans really want to know about, and the filmmaker discussed further what sets his interpretation of Batman apart from others. 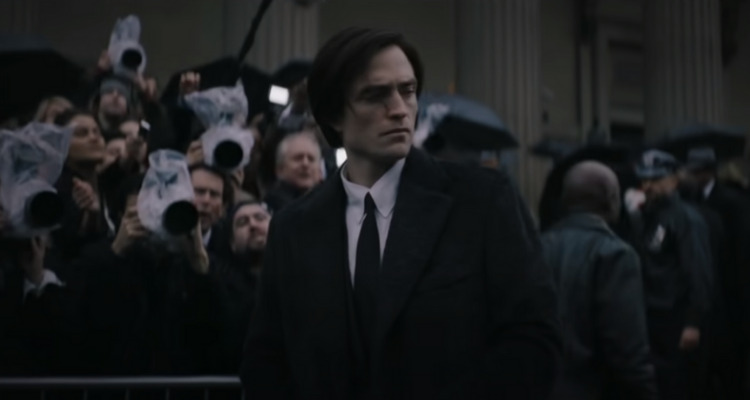 Off the bat (no pun intended), Reeves revealed the romance between Batman and Catwoman “is absolutely central” to the story though he is more interested in exploring the Bat as an “emblem of vengeance” that needs to examine himself. “Is that really the right approach to all of this?” Reeves wondered.

“[I wanted] to have the movie take you on a journey where you start having one point of view about what he’s doing and then have that challenged in such a way so that you knew by the end, he would have an awakening and he himself would have some change that he’d have to undergo,” the director continued.

He tries to achieve this end without retelling the origin yet Reeves admits “I wanted a Batman that was still becoming. I didn’t want Here comes the rogues’ gallery characters, and here’s Batman, and aren’t they exciting, and he’s going to beat them. I wanted it to be much more psychological for his character to have a place to go.” 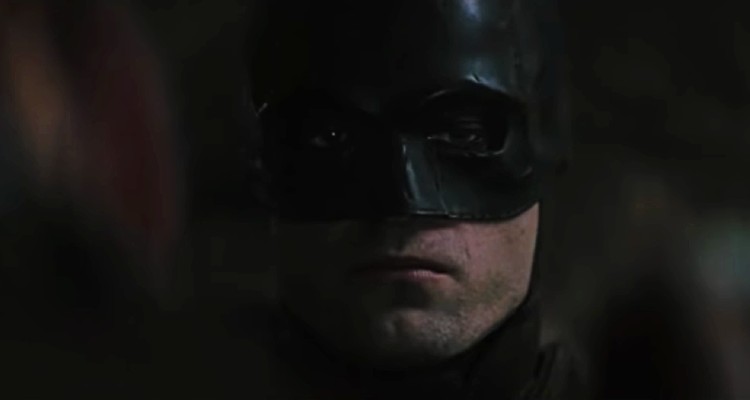 “That’s when I started to think about a younger Batman who was beyond his origins but was imperfect,” he added.

Batman Ego by Darwyn Cooke was one of the places Reeves went to find the Caped Crusader’s Beast within. “Ego really gets into this idea of the beast within him and that struggle,” he said.

Jeffrey Wright noticed a bit more than the feel and style of Chinatown, acknowledging there’s a “class tension” going on in Gotham. “There’s an awareness of an instability within Gotham that I think is reflective of the times,” Wright said.

“There’s an awareness of certain class tension and pervasive distrust in Gotham,” he added. “In the way that Matt shaped the Riddler here, it speaks to a kind of present-day virality that we see used for communication of certain ideas and propaganda.”

Reeves compared his take on the Prince of Puzzles, derived from the Zodiac killer partially, to a ghost that is everywhere. “The Riddler is omnipresent, but almost as a ghost,” he says. 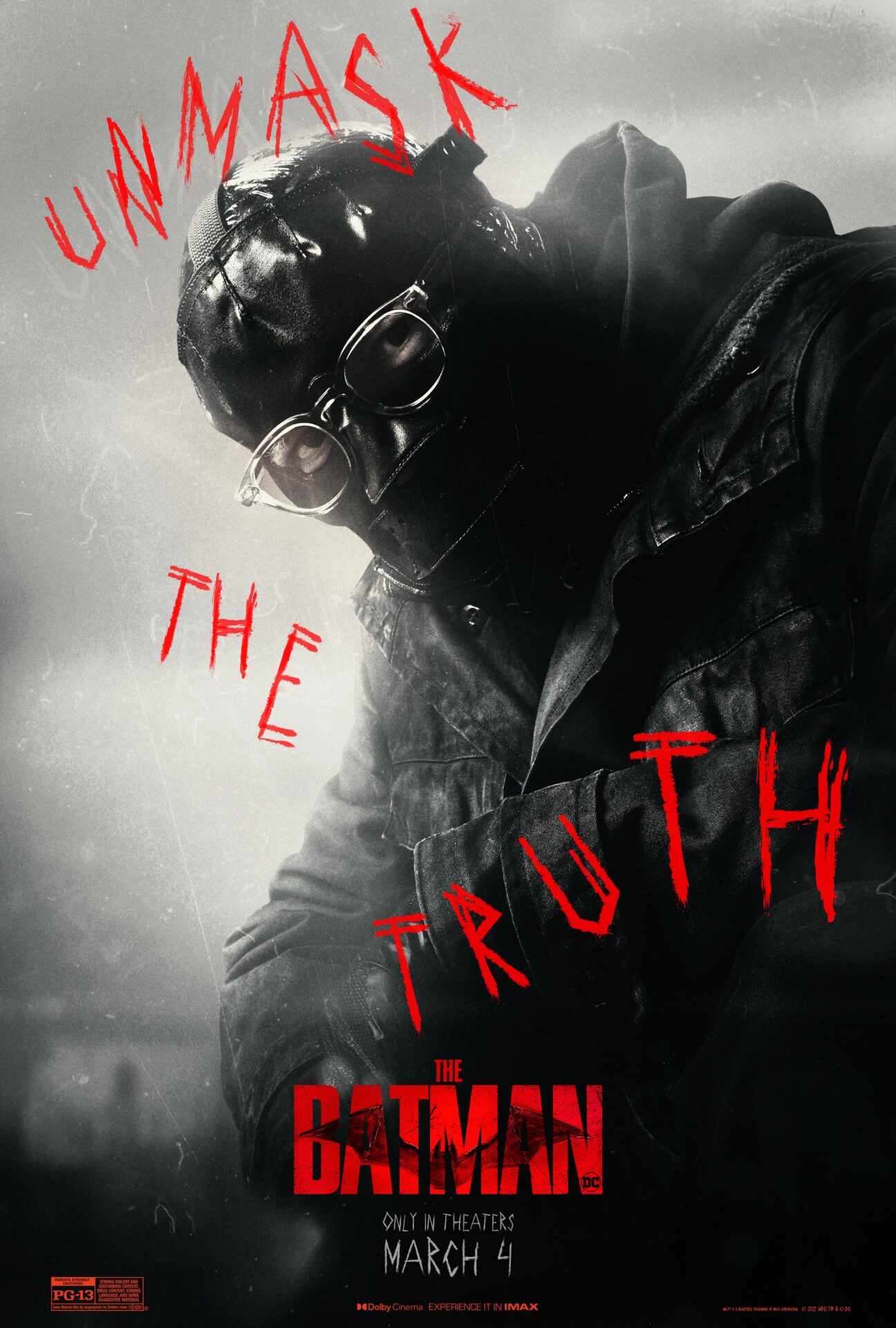 “The Riddler dubs himself the Riddler in this movie. This character hasn’t existed in the world yet, but he’s presenting himself,” Reeves explained.

“So I wanted this to be filled with all those little teases where the freshness of it was meeting the characters in ways you hadn’t seen yet. They weren’t yet the iconic mythic versions of what they become,” he elaborated.

Bruce Wayne certainly will come into his own and find himself as The Batman but both sides of him, Reeves swears, are going to hang around like a more corporeal entity than the mostly ghostly Riddler. 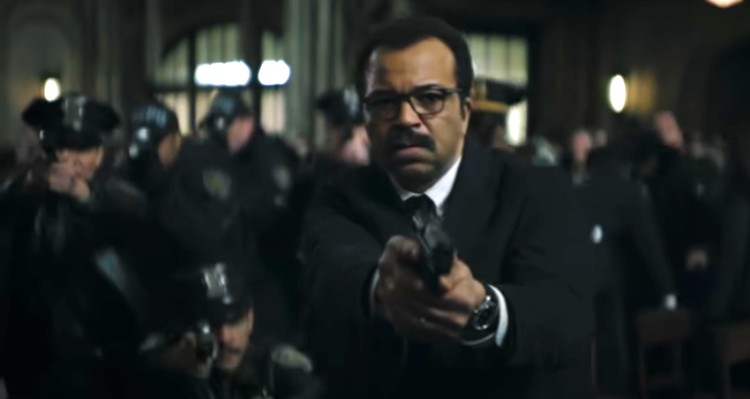 “Batman or Bruce is in almost every scene in the movie…which is not the usual way these movies are done,” Reeves said. “It’s a very Hitchcockian kind of point of view where you are wedded to his experience.”

Wedding to that experience means treading through a Gotham that EW says isn’t meant to see any hope on the horizon unlike that of Christopher Nolan as, dovetailing to Robert Pattinson’s revelation that Bruce’s war on crime isn’t working, Reeves clarified why. 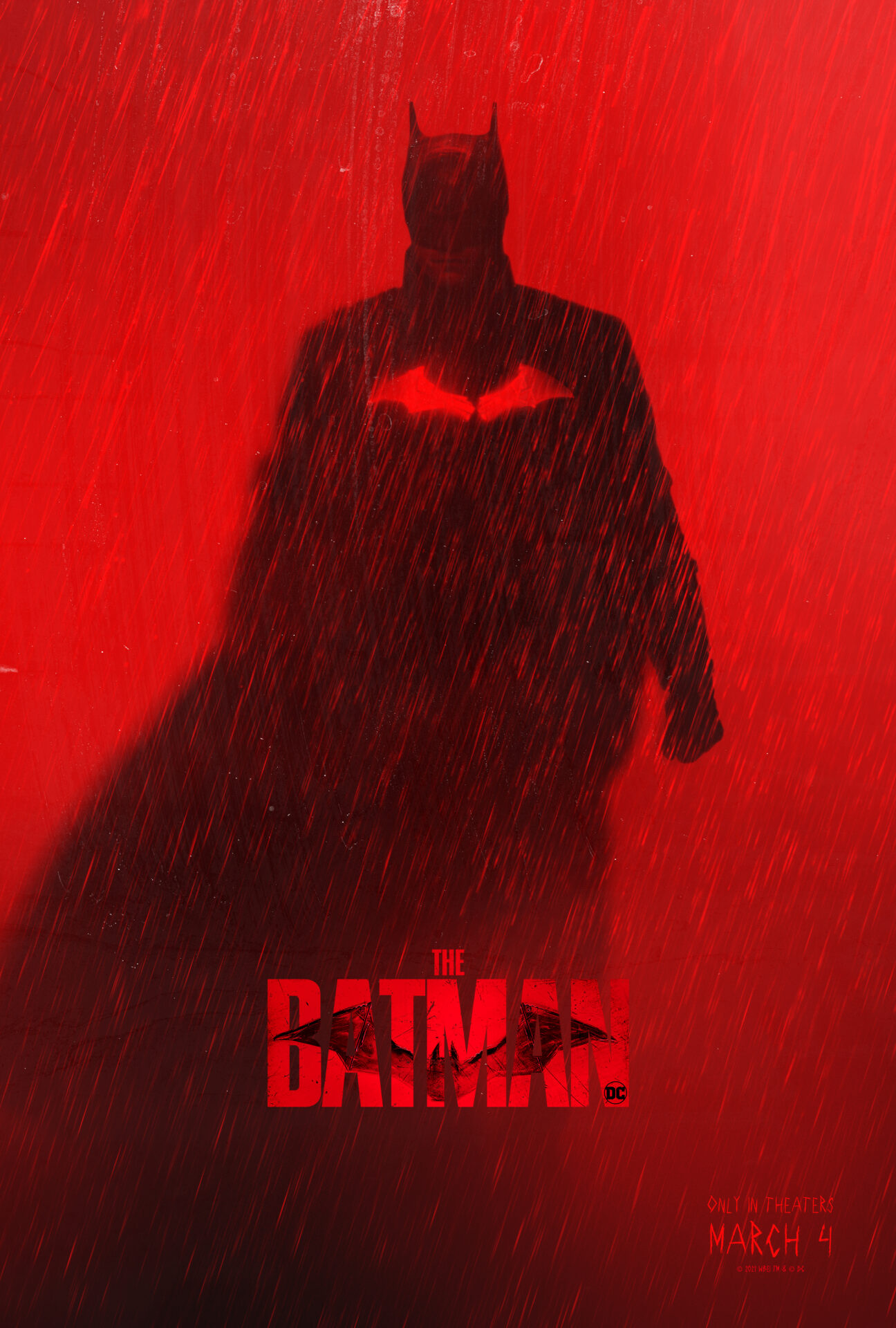 “Gotham is never not going to be corrupt, because it’s like our world.” Also like our world, “Gotham’s story never ends.” Neither does its turmoil.

Are you looking forward to seeing that turmoil in Gotham or have Matt Reeves’s remarks changed your impression of The Batman? Tell us that below and if you still plan on seeing the movie.

NEXT: Robert Pattinson Wants to See The Court of Owls, Calendar Man, and Robin In Potential The Batman Sequels