Artist Joelle Jones, known for her work on Lady Killer at Dark Horse and more recently at DC on the new Wonder Girl Yara Flor, is causing a slight stir with allegations she lifted aspects of illustrations by Marvel and X-Men’s Pepe Larraz. 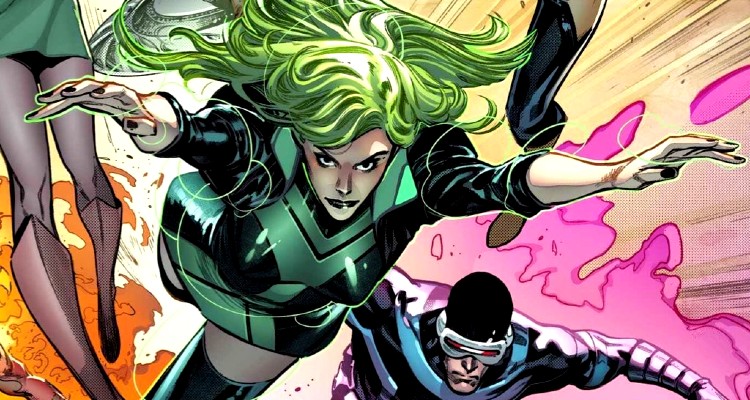 The accusation of plagiarism began when Twitter user @samuli47 noticed something peculiarly familiar about promotional art by Jones for the Trial of the Amazons event when it was compared to a group shot by Larraz of the new X-Men team in 2021’s X-Men #1.

In a post, @samuli47 shared side-by-side screenshots from both materials, Larraz’s X-Men and Jones’s Amazons, for comparison and it does look like two of the Wonder Girls in Jones’s piece, Cassie Sandsmark and Donna Troy, have the exact same poses and facial expressions as Jean Grey and Polaris, respectively, in Larraz’s art.

Creating a thread, @samuli47 then posted the original pencils for further comparison.

Here are the originals for comparison pic.twitter.com/v1qt9N7vPi

The self-appointed sleuth also added a video with a crossfade effect going from the DC to the Marvel image that shows how striking the similarities are.

And these clips I made hastily pic.twitter.com/RPjmwbGlQc

The above is leading a lot of readers to believe Jones did indeed directly trace the work of Larraz. Although neither has commented on the matter, fans and analysts are disappointed that Jones, one of the most praised talents in the industry at the moment, would stoop to tracing, if she in fact has.

Perch of YouTube’s Comics By Perch added his two cents on the issue but didn’t take a hard line with this one. Calling it an “unforced error on something throwaway” (Trial of the Amazons), he recognizes the promotional piece as a “copy” while also taking the high road, not wanting to see Joelle Jones get canceled, for instance, should things reach that point.

Perch cares more about how the industry could react and how they should handle tracing/copying as this is a problem that comes up from time to time.

Ethan Van Sciver would opine on the controversy as well and he was a lot firmer in his position than Perch, maintaining it is incumbent on the artist to let the buck stop with them.

He says as an artist he knows “how hard it is to draw, period” and he has a low tolerance for “swipers.” “Stealing from and tracing other artists with the hope you will not get caught is stealing,” EVS said. “It is stealing and it is not good, it is just not cool.”

He also clarified that he likes Joelle Jones and her “exciting” art but in his mind, there is no doubt she traced Larraz’s X-Men. “There’s, like, zero work being done here,” EVS declared, looking at a layered-over fade of the two pieces. 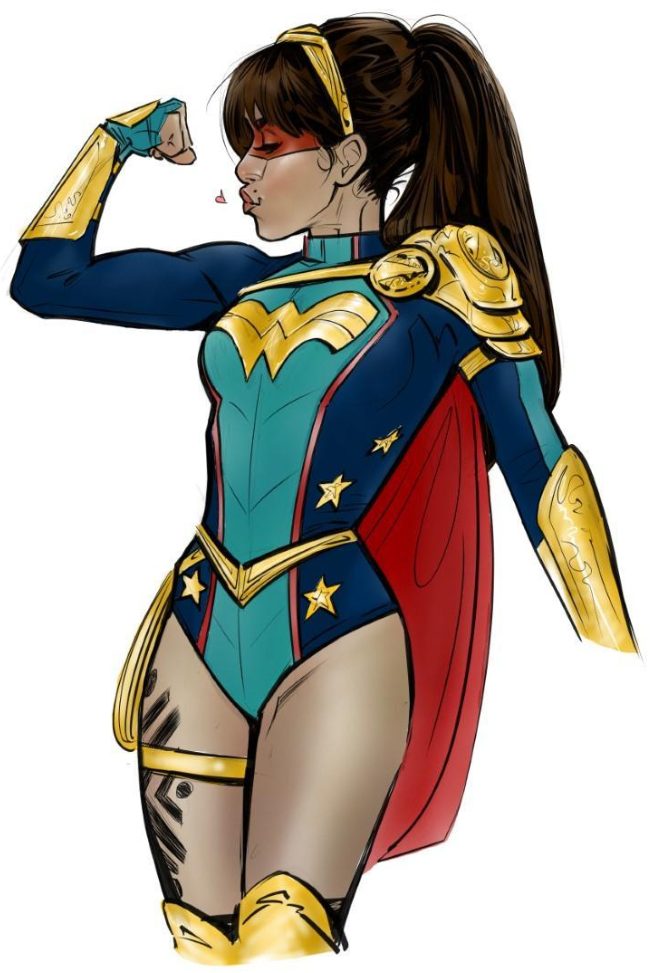 He added “those without ‘swipe’” may cast the first stones “and I’m throwing a whole army of stones.” EVS continued, “I do not swipe…that is not something that you do.” Drawing is hard work, he elaborated, and the mistakes an artist makes are theirs to own. If one can’t do the work they shouldn’t, quite simply.”

NEXT: The CW Passes On ‘Latinx’ Wonder Girl Series