The Batman actress Zoë Kravitz recently did a photoshoot for Wonderland magazine, where she is showcased in a number of risqué poses including one where she is kneeling down licking what appears to be milk out of a bowl like a cat would. 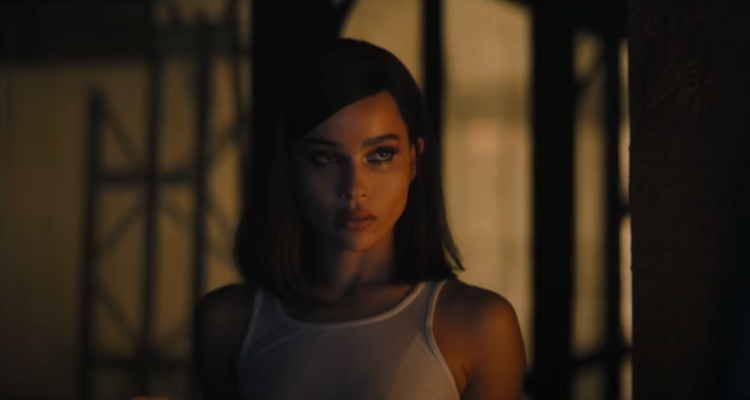 The photoshoot came after Kravitz detailed to AnOther Magazine In October 2021 that she did not want to fetishize or stereotype Catwoman.

When asked by AnOtherMagazine‘s Lynette Nylander, “Have you seen all the other Batman movies?” Kravitz answered, “I’ve seen all the movies, yeah. I’ve read some of the comics now, but I wasn’t a comic head or anything.”

“I also tried to think about it not as Catwoman, but as a woman, how does this make me feel? How are we approaching this and how are we making sure we’re not fetishising or creating a stereotype?” She concluded, “I knew it needed to be a real person.”

In a recent Instagram post, Kravitz shared a number of the images from her photoshoot with Wonderland. And it’s very clear she is fetishizing the character.

In one of the images she appears to be completely naked with only a sheet wrapped around her as she caresses Robert Pattinson’s cheek as he looks longingly at her.

I don’t know about you, but this definitely appears to be making herself and Catwoman, given the post is promoting The Batman, and she’s shown in her Catwoman outfit throughout, the object of a sexual fetish. 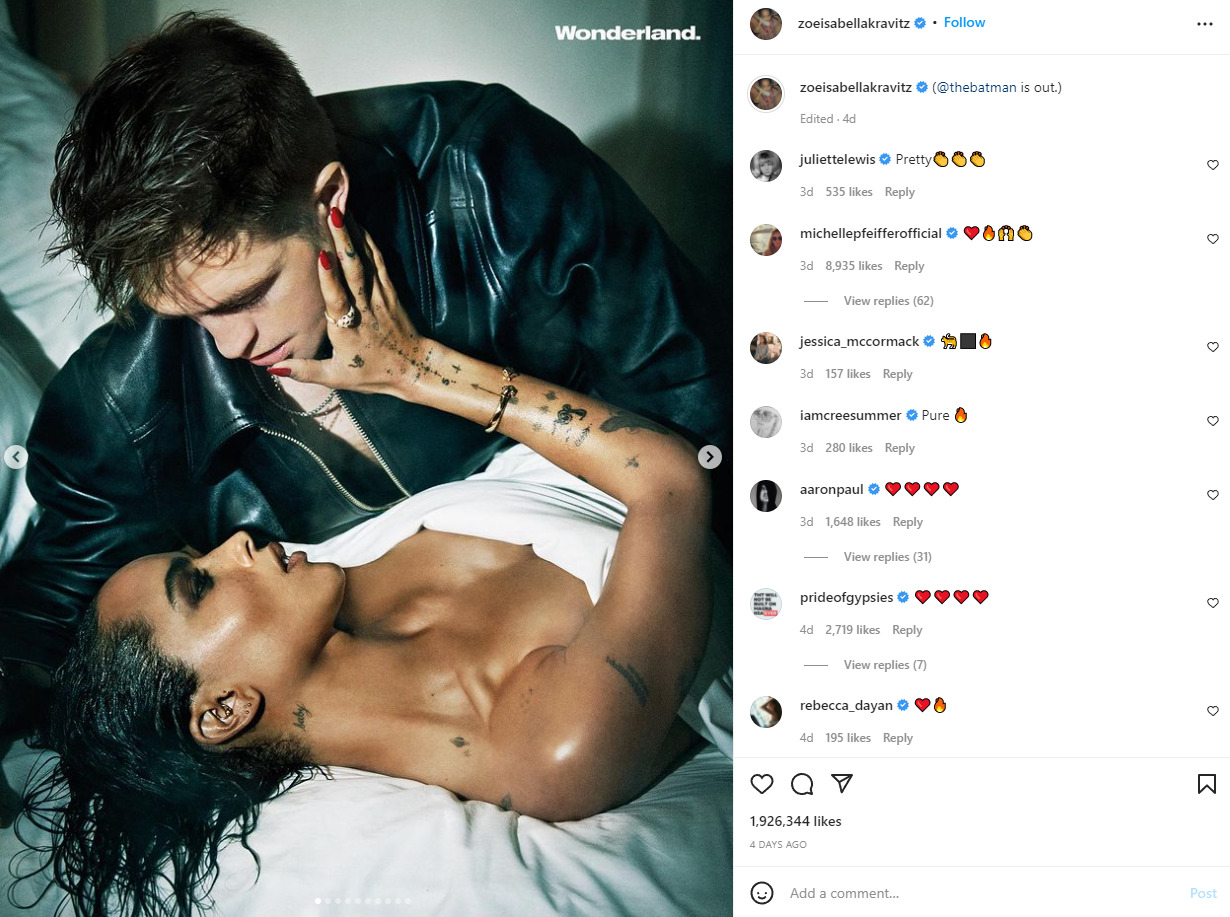 And if that image doesn’t convince you, she also shared one where she’s wearing her Catwoman mask. She’s on all fours bending over a small table and simulating lapping up milk. 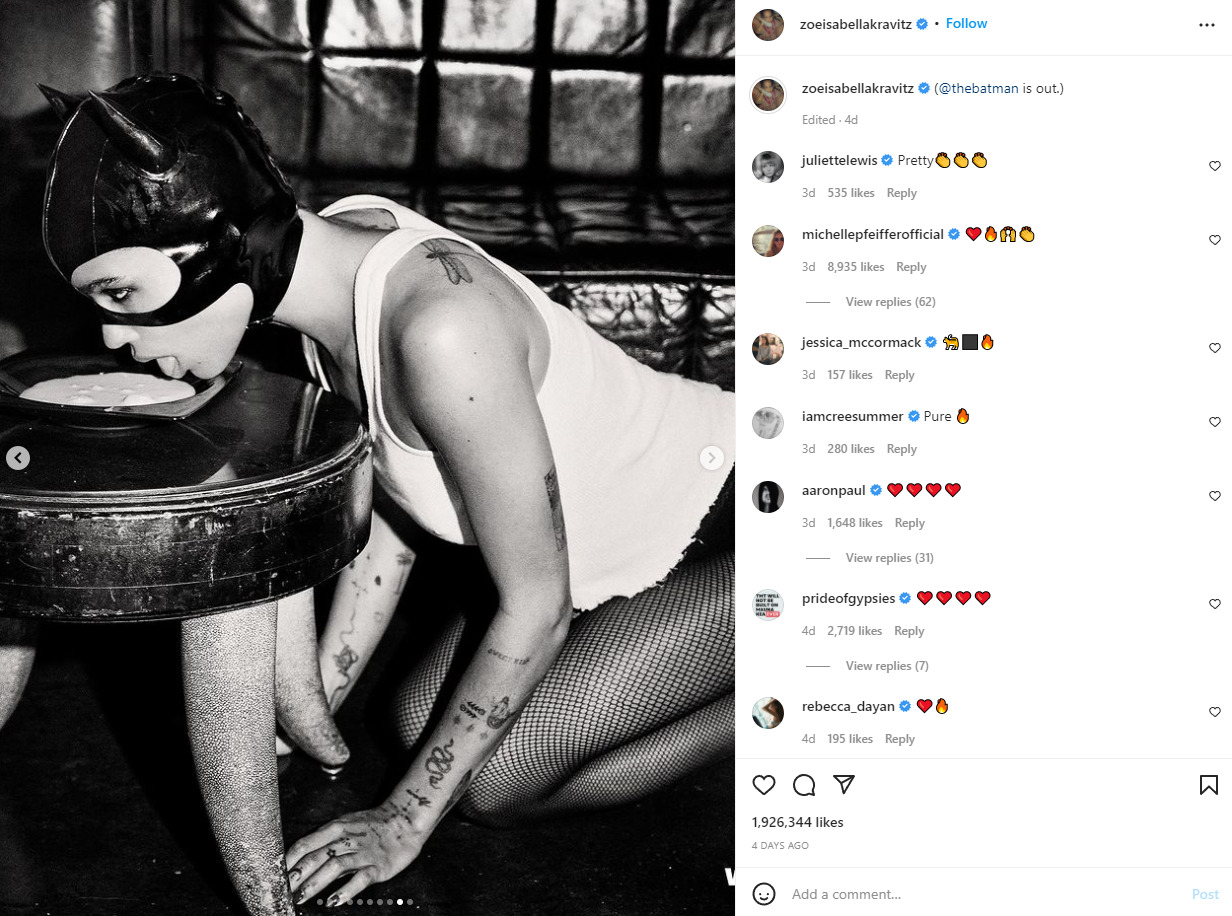 It definitely appears that Kravitz’s claim about not wanting to fetishize or stereotype the character back in October 2021 was simply a virtue signal, and that she actually didn’t believe a word of what she was saying.

Her actions, as shown in this photoshoot, just a few short months, later prove that.

What do you make of Kravitz’s photoshoot just a couple months after she claimed she didn’t want Catwoman fetishized or stereotyped?

NEXT: The Batman’s Zoë Kravitz Claims Romantic Choice Between Tifa And Aerith In Final Fantasy VII Is “The Problem With The World”