Spider-Man: No Way Home and Hacksaw Ridge actor Andrew Garfield recently weighed in on Hollywood’s current casting practices and the discussion surrounding whether or not certain actors can play certain characters. 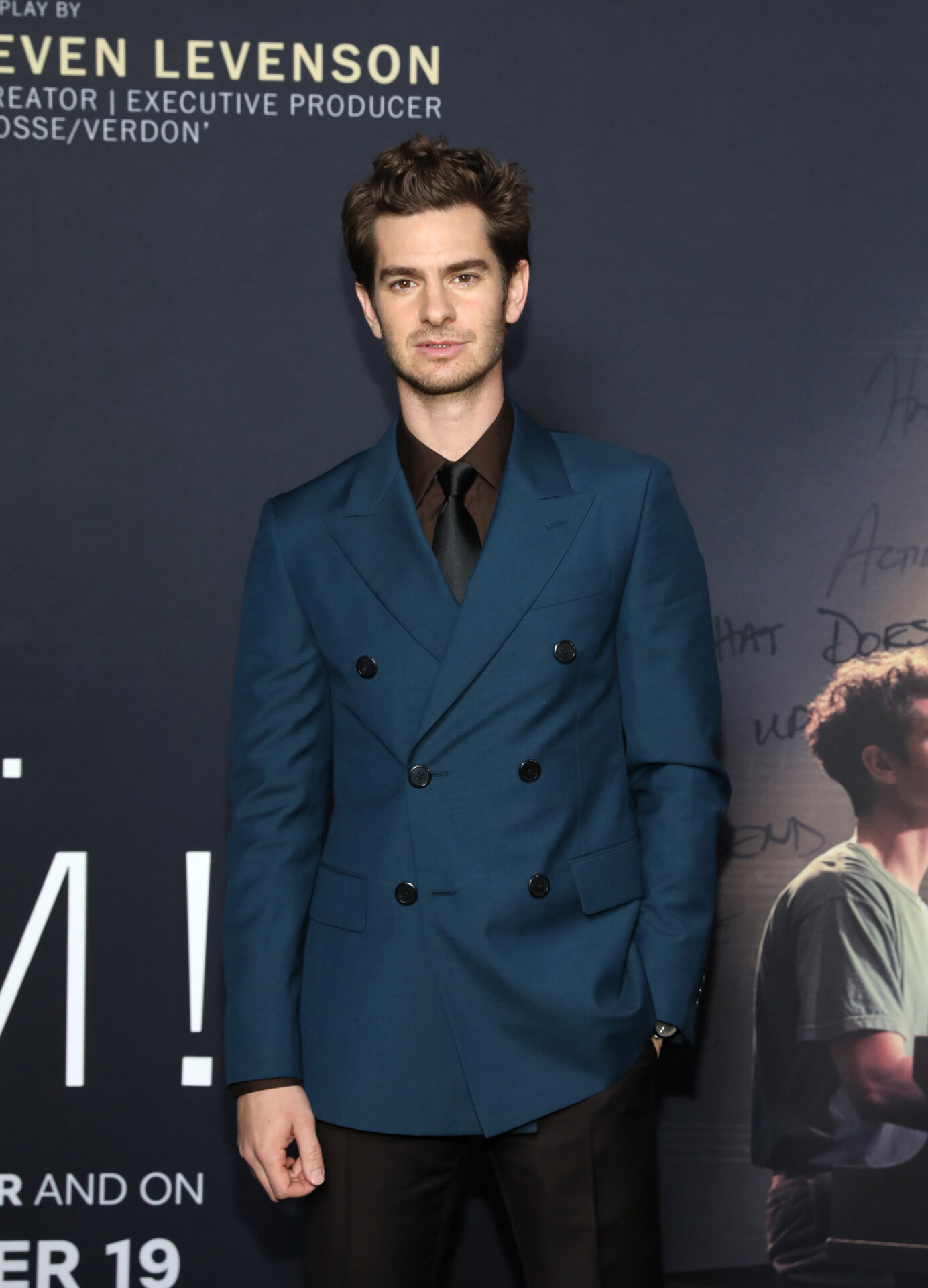 Speaking with The Telegraph about his latest film on Netflix, Tick, Tick…Boom!, Garfield was asked about Hollywood’s casting practices and whether or not straight actors can play gay characters.

He explained, “One is about equality of opportunity, and I’m completely in on that. Because we should want a world in which no matter your sexual orientation, your colour or your heritage, everyone gets a fair whack.”

“But the other is about empathic imagination, and if we only allow people to be cast as exactly who they are, it’ll be the death of it,” he asserted. 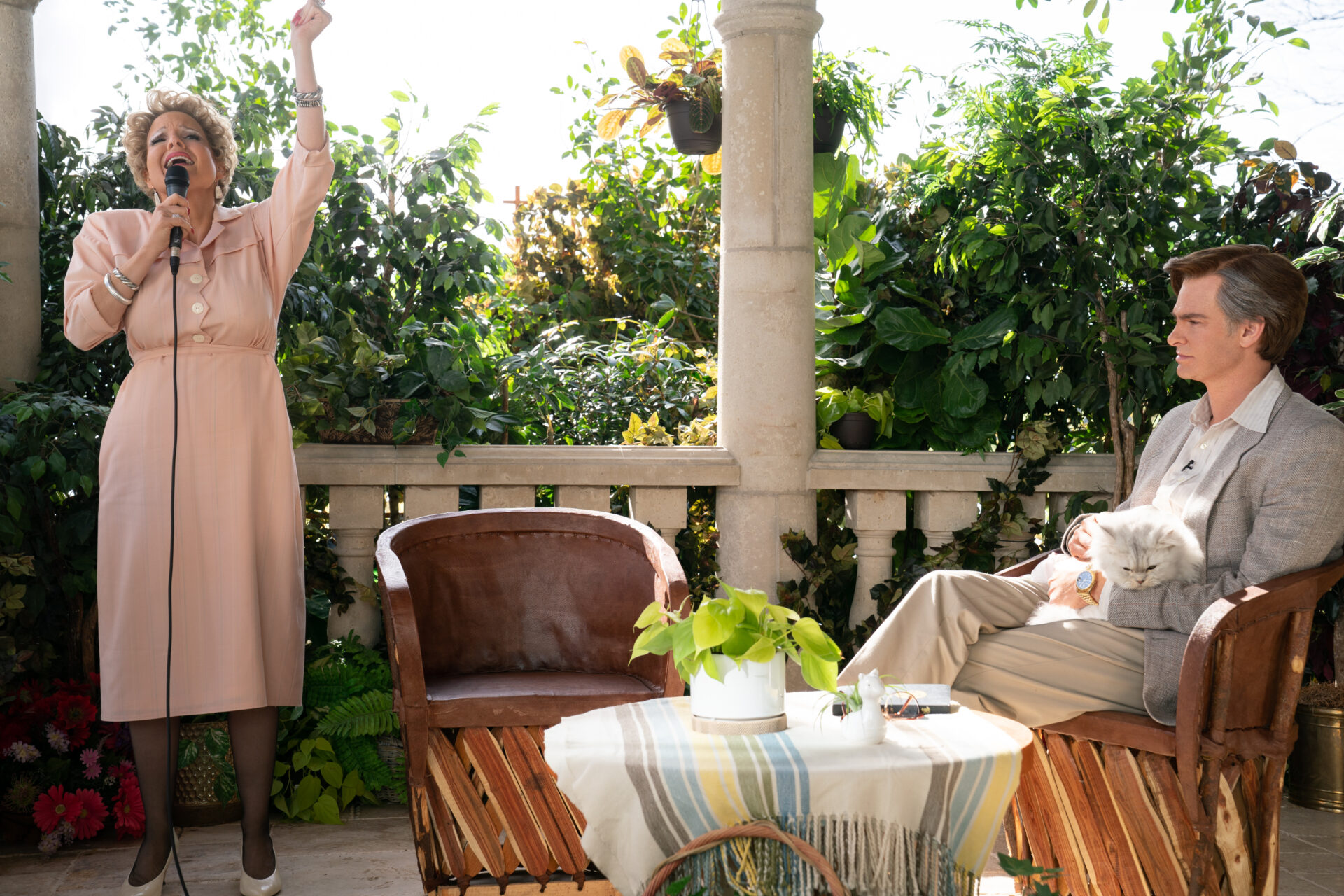 Jessica Chastain as “Tammy Faye Bakker” and Andrew Garfield as “Jim Bakker” in the film THE EYES OF TAMMY FAYE. Photo by Daniel McFadden. © 2021 20th Century Studios All Rights Reserved

Garfield then added, “So the two separate conversations have to happen simultaneously. Because I’m not willing to support the death of empathic imagination.”

“It’s what we need most as a culture, and it’s beautiful. It’s the only thing that’s going to save us right now,” he concluded. 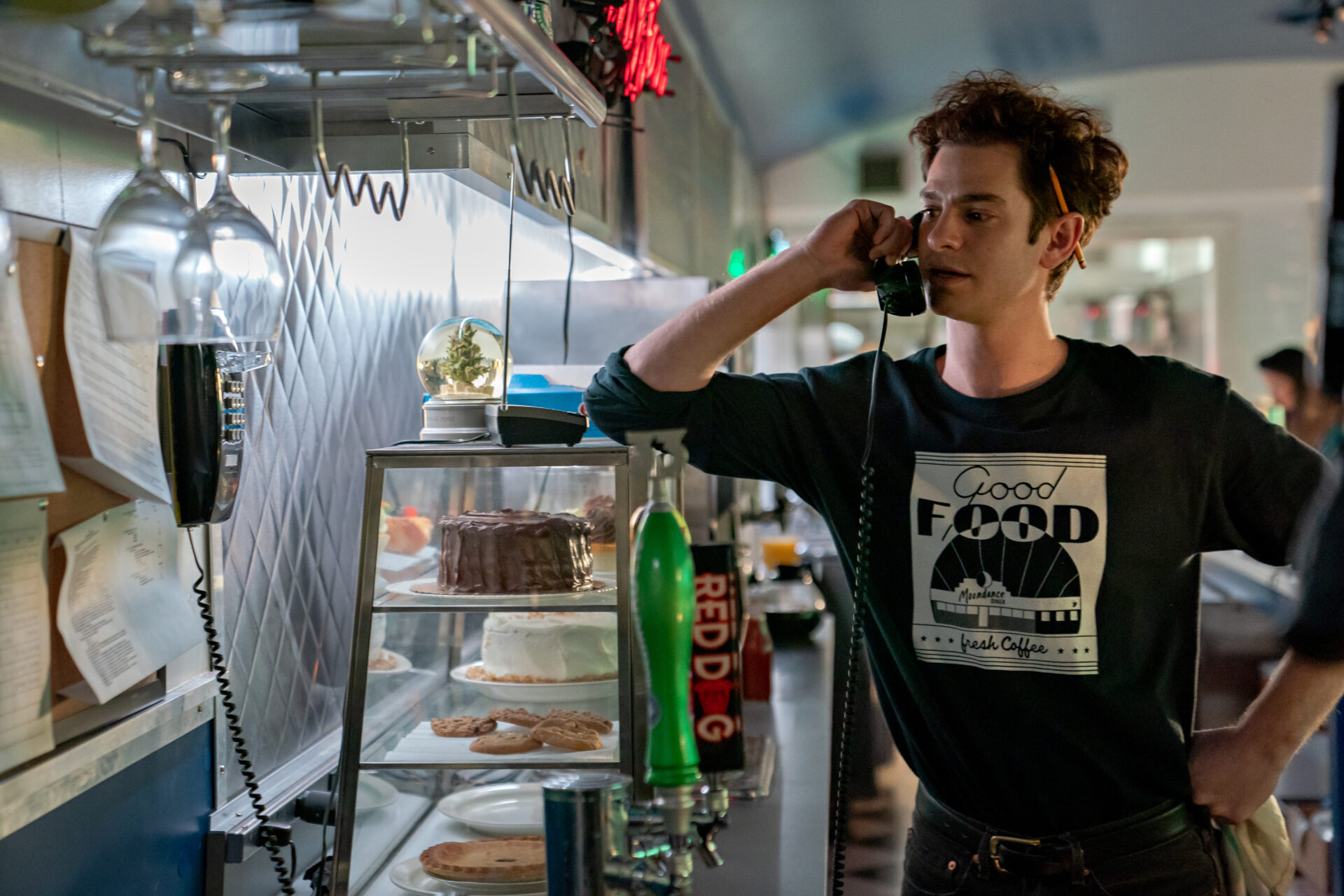 Garfield’s comments are similar to recent comments made by Ian McKellen, known for his roles as Gandalf in The Lord of the Rings trilogy as well as his role as Magneto in the X-Men franchise.

Speaking with BBC Media Editor Amol Rajan about the criticism surrounding Helen Mirren taking on the role of Israeli Prime Minister Golda Meir in the biopic Golda, McKellen said, “There are two things: Is the argument that a gentile cannot play a Jew, and is the argument therefore that a Jew cannot play a gentile?”

He continued his questioning, “Is the argument that a straight man cannot play a gay part, and, if so, does that mean I can’t play straight parts and I’m not allowed to explore the fascinating subject of heterosexuality in Macbeth?”

Both actors make valid points; however, the discussion is also a little bit more complex than both make it out to be. Actors should be cast to match up to how their characters have been previously portrayed in the source material that is being adapted or how the historical figure looked in real life.

Casting directors should not be casting Scarlett Johansson to play Ronald Reagan. In fact, they shouldn’t be casting any female actors to play a male character.

That’s not to say that Scarlett Johansson should not be cast to play Dante ‘Tex’ Gill, a gangster and massage parlor owner born in 1952 that was born female, but dressed like a man. That character based on the historical figure is clearly a woman who cross-dressed as a man. 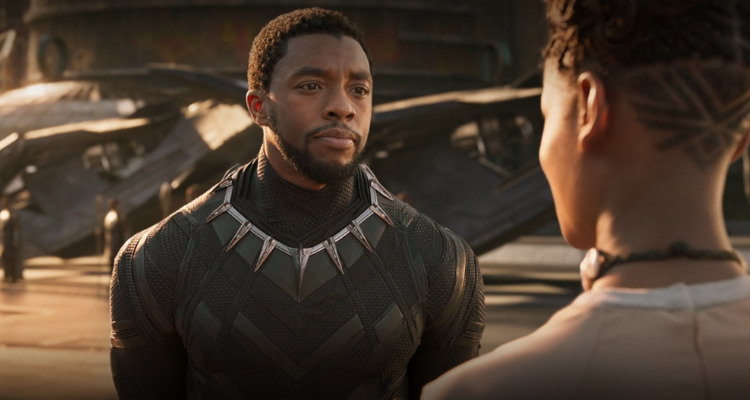 Not only should actors’ gender align with the characters’ gender, but other physical attributes such as race should align as well. That’s not to say you need a one-to-one match. The actor should be able to look like the character. You shouldn’t have Nicholas Cage playing Black Panther or Ryan Gosling playing Martin Luther King Jr. or Denzel Washington playing Bruce Lee.

As such you shouldn’t have Candice Patton playing Lois Lane or Thandie Newton playing Queen Elizabeth or Simu Liu playing Bass Reeves. These actors don’t align with the characters they would be playing. 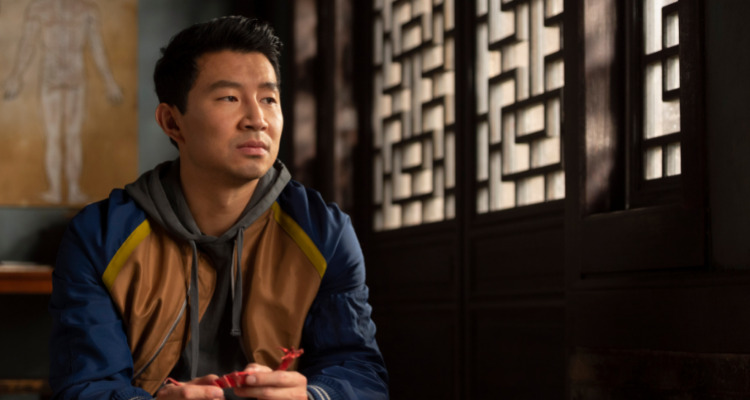 Ian McKellen is a perfect example. He’s a gay man who played a heterosexual man in Magneto in the X-Men franchise as well as Gandalf, whose sexual orientation is never even discussed.

Neil Patrick Harris is another example. He’s also a gay man, who played a heterosexual man in Gone Girl.

While it is definitely a nuanced discussion, it’s also quite simple as well. Actors should be cast to match the characters they are playing especially if there are clear descriptors of what the character looks like found in the source material or in real life.

If there are no clear descriptors you want to get the best person for the role and that choice will obviously be a decision left to the director, casting director, producers, as well as studio executives.

Obviously, movie magic is a thing and even age is not really a requirement when it comes to ensuring an actor looks like the character. The stuff they can do with makeup can make one look a whole lot older and in some cases younger as well. And that’s not even mentioning the de-aging technology they are constantly improving.

Unfortunately, this simple idea has been rejected by Hollywood. They don’t care if the characters match up with the source material especially if those characters are white.

They are willing to race and gender swap to their heart’s content, but rarely do you ever see those race and gender swaps going the other way. Just look to Amazon Studios’ The Rings of Power or anything Marvel Studios has put out over the last year.

What do you make of Andrew Garfield’s regarding Hollywood’s current casting decisions?

NEXT: Every Single Redheaded Comic Book Character That Has Been Race Swapped