Pulitzer Prize winning novelist Anne Tyler, known for her books Breathing Lessons and A Spool of Blue Thread, recently rebuked cancel culture as well as the idea of cultural appropriation. 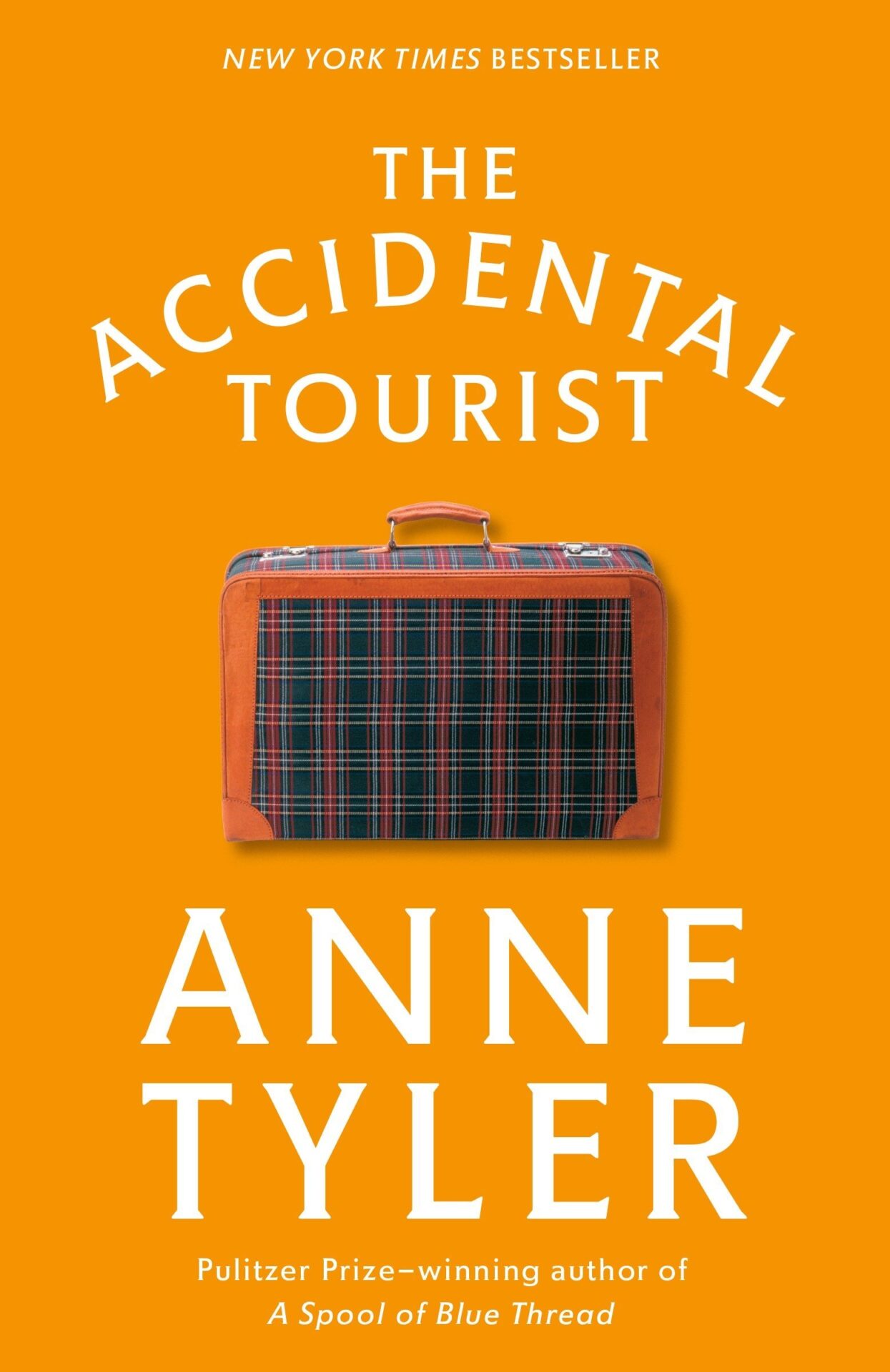 Tyler, who did an interview with The Sunday Times to promote her 24th novel, French Braid, reportedly doesn’t like the term cancel culture. Nevertheless, she made her thoughts abundantly clear on the subject.

“I’m astonished by the appropriation issue,” she said. “It would be very foolish for me to write, let’s say, a novel from the viewpoint of a black man, but I think I should be allowed to do it.” 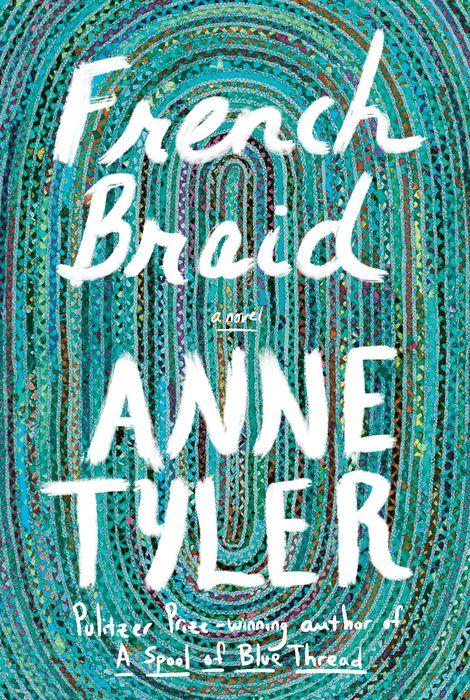 She also made it clear it’s not just about race, but gender as well. The Sunday Times reporter Lexey Swall asked her “whether anybody has suggested she shouldn’t have a male leading character, as in The Accidental Tourist, one of her best-loved books (which became a Hollywood film, starring the late William Hurt).”

Tyler responded, “No, but I expect it to happen any day now.” 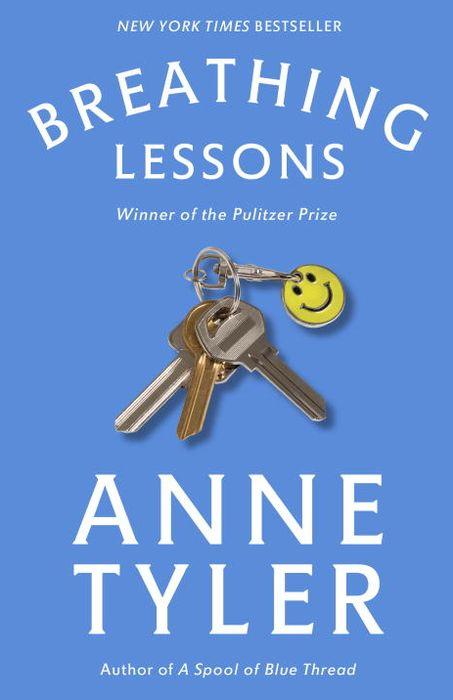 Not only did she reject the idea that a white woman should not be allowed to write from the viewpoint of a black man, but she also expressed her thoughts on publishers cancelling the publication of books due to a novelist’s behavior.

She specifically references novels written by people in the 30s and 40s saying, “If an incredibly talented person has written novels in the 1930s or 40s and all of a sudden it is discovered that there was something he said or did — even something as bad as sexual harassment — he should be condemned for it.”

However, she added, “But I don’t see why you should withdraw his novels from publication.”

She further elaborated on her point, extending the discussion to painting, “We couldn’t look at Gauguin’s paintings, could we? They would have to be destroyed or put away.” 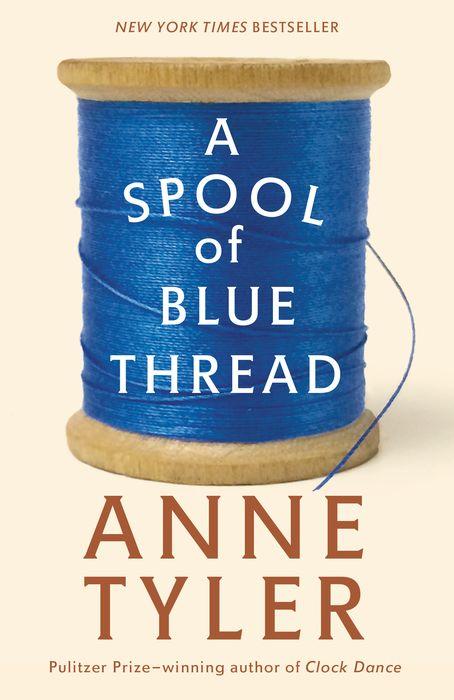 Source: A Spool of Blue Thread

In fact, Dr. Seuss Enterprises, the company that manages the works of the prolific children’s author, has indeed put away and ceased publication of a number of Dr. Seuss books.

The company announced back on March 2, 2021 they would be stopping publication of And to Think That I Saw It on Mulberry Street, If I Ran the Zoo, McElligot’s Pool, On Beyond Zebra!, Scrambled Eggs Super!, and The Cat’s Quizzer. 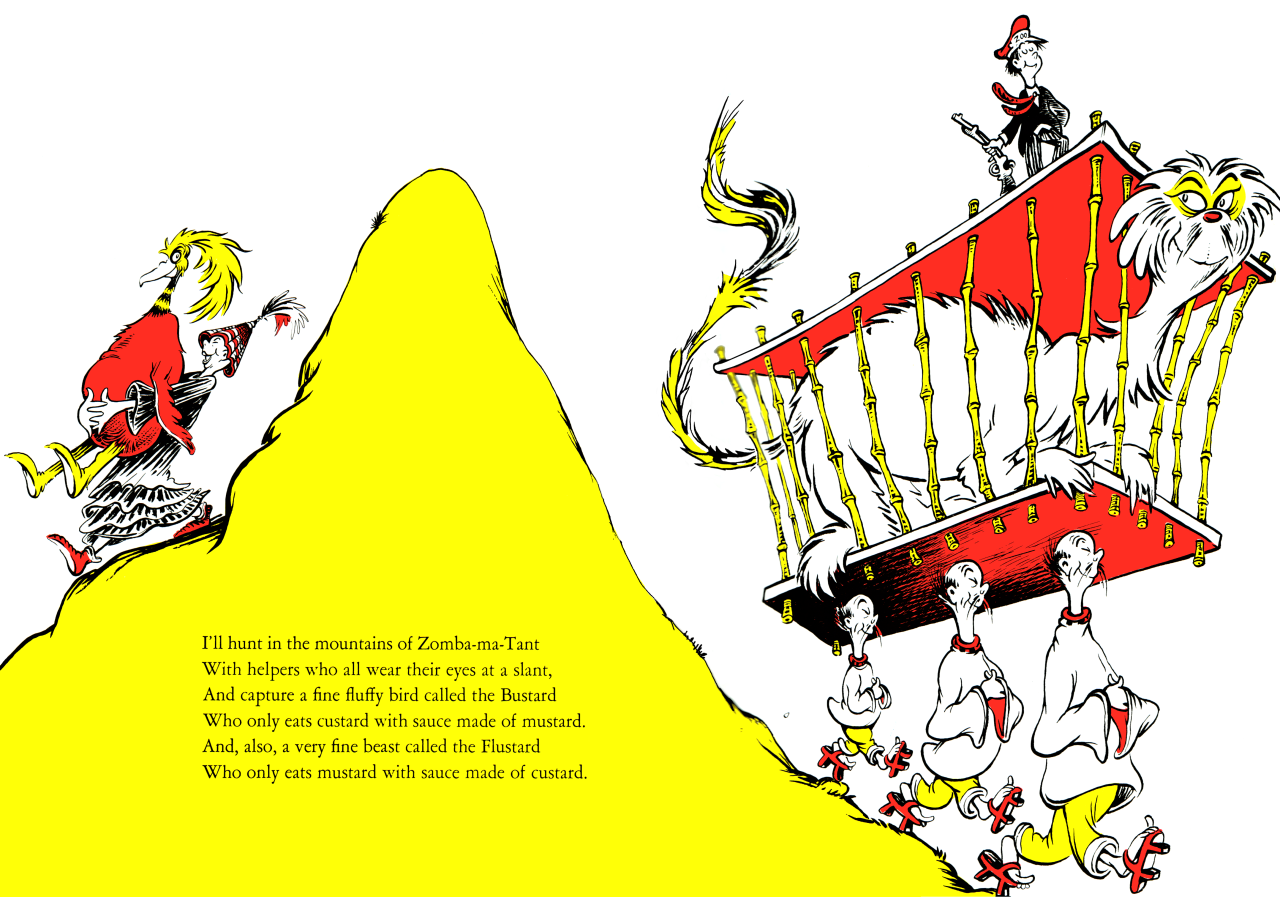 Source: If I Ran The Zoo

In a statement they explained, “Today, on Dr. Seuss’s Birthday, Dr. Seuss Enterprises celebrates reading and also our mission of supporting all children and families with messages of hope, inspiration, inclusion, and friendship.”

“We are committed to action,” the company declared. “To that end, Dr. Seuss Enterprises, working with a panel of experts, including educators, reviewed our catalog of titles and made the decision last year to cease publication and licensing of the following titles:  And to Think That I Saw It on Mulberry Street, If I Ran the Zoo, McElligot’s Pool, On Beyond Zebra!, Scrambled Eggs Super!, and The Cat’s Quizzer.  These books portray people in ways that are hurtful and wrong.”

“Ceasing sales of these books is only part of our commitment and our broader plan to ensure Dr. Seuss Enterprises’s catalog represents and supports all communities and families,” the statement concluded.

It’s not just older publications like Dr. Seuss, Harry Potter author J.K. Rowling saw her books removed from an Australian bookshop claiming that they “harm communities” and accused Rowling of being a transphobe.

Children’s author Gillian Philip would actually be fired from her publisher Working Partners for supporting Rowling.

According to the Daily Mail, Working Partners managing editor James Noble announced that Philip had been sacked telling the publication, “The worlds created by Erin Hunter are meant to be inclusive for all readers and we want to let you know that Gillian Philip will no longer be writing any Erin Hunter novels.” 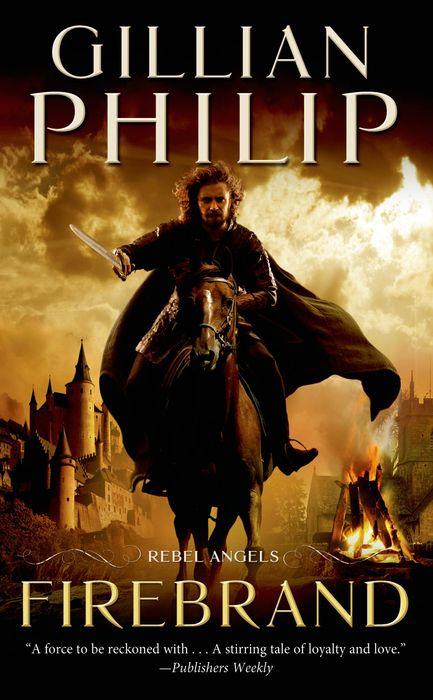 Scholastic alongside author Dav Pilkey would engage in self-cancellation as the two agreed to stop publishing Dav Pilkey’s 2010 book The Adventures of Ook and Glu claiming the book “perpetuates passive racism.”

Scholastic announced last March, “On Monday, March 22, 2021, with the full support of Dav Pilkey, Scholastic halted distribution of the 2010 book The Adventures of Ook and Gluk. Together, we recognize that this book perpetuates passive racism. We are deeply sorry for this serious mistake.”

The company added, “Scholastic has removed the book from our websites, stopped fulfillment of any orders (domestically or abroad), contacted our retail partners to explain why this book is no longer available, and sought a return of all inventory.” 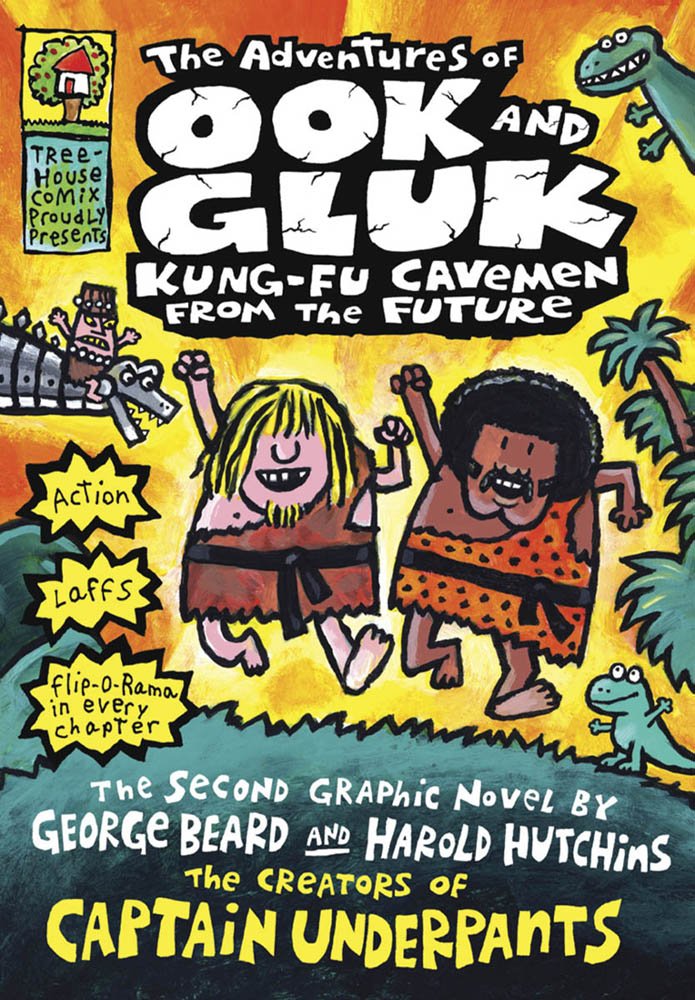 Source: The Adventures of Ook and Gluk: Kung Fu Cavemen from the Future

What do you make of Tyler’s comments on cancel culture and cultural appropriation?

NEXT: Andrew Garfield Weighs In On Hollywood Casting Practices, Warns About The Death Of Imagination