Spawn creator and McFarlane Toys namesake Todd MacFarlane has pushed back against the recent call to feature more female-oriented items in boys’ toy lines, arguing such attempts are sales poison due to their fundamental misunderstanding of their target audience 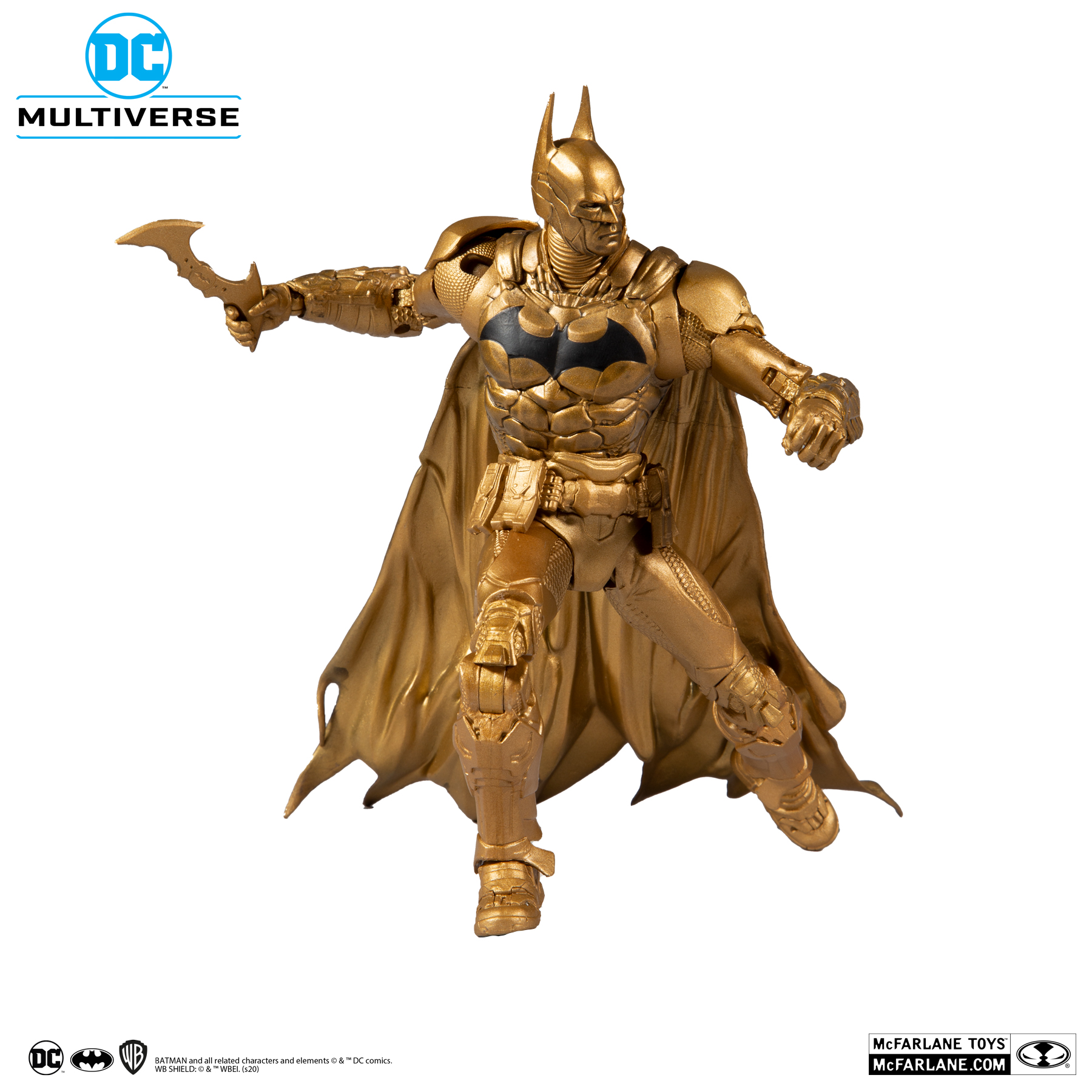 McFarlane provided his expert insight into the concept of gendered toy lines during a recent interview given to popular action figure-centric YouTuber ShartimusPrime.

The Image Comics founder began speaking on the topic with a discussion of how his toy production company had “just got an award [recognizing] that the DC Multiverse [action figure line] was the biggest selling action figure line in North America in both the US and Canada.”

This award, he later explained, was “tied to actual retail sales,” asserting, “It’s not popularity, it’s not who the fans like, it’s literally what’s getting rung up at the registers and at the tills.”

“We were number one,” he told the YouTuber. “Why? I think a couple of reasons. One, because again, we’ve been able to maintain price, I think that’s in there, but one of the things that we’re doing that was kind of shocking to Warner Bros was they’re going, ‘Why do you have that guy on the list?’ [only to reply] ‘Oh, because he’s got a cool costume. I just think it looks cool.’”

“’Uh yeah, but he’s not very popular,’” McFarlane paraphrased his interactions with WB’s higher-ups. “‘‘Don’t worry about it,” he’d tell them. “‘Cool in a package will sell.’”

He later summed it up, “Why the DC Multiverse is doing so well is because we’re doing characters for the very first time that nobody has ever done before.” He noted that they were able to create these new characters, but he and his company were willing to invest in molds. 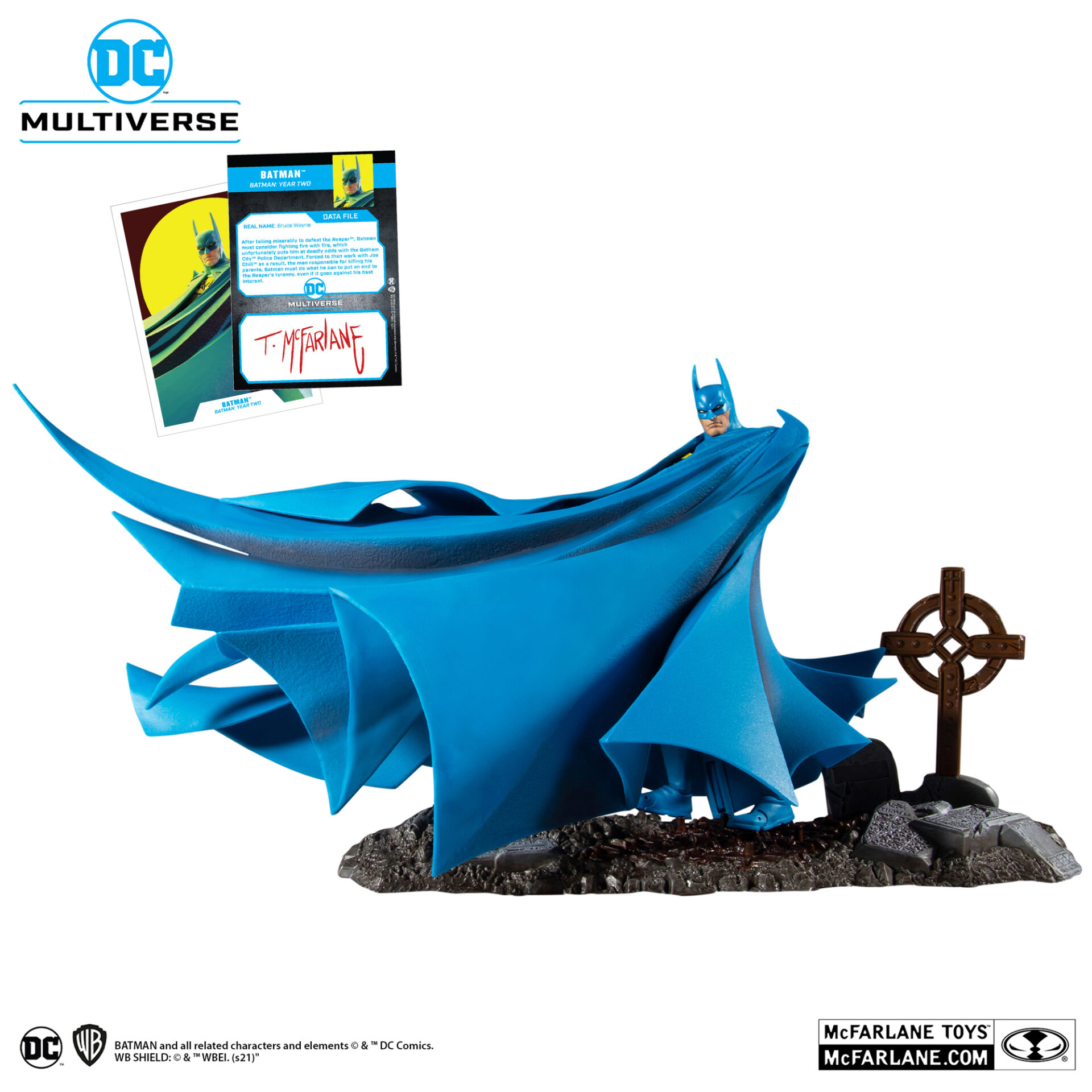 “We were selling these toys in a void, with no movies sort of pushing any of the product, which basically confirms what I keep telling people,” he remarked. “If you just do cool stuff at a fair price I think the audience will react to it.” 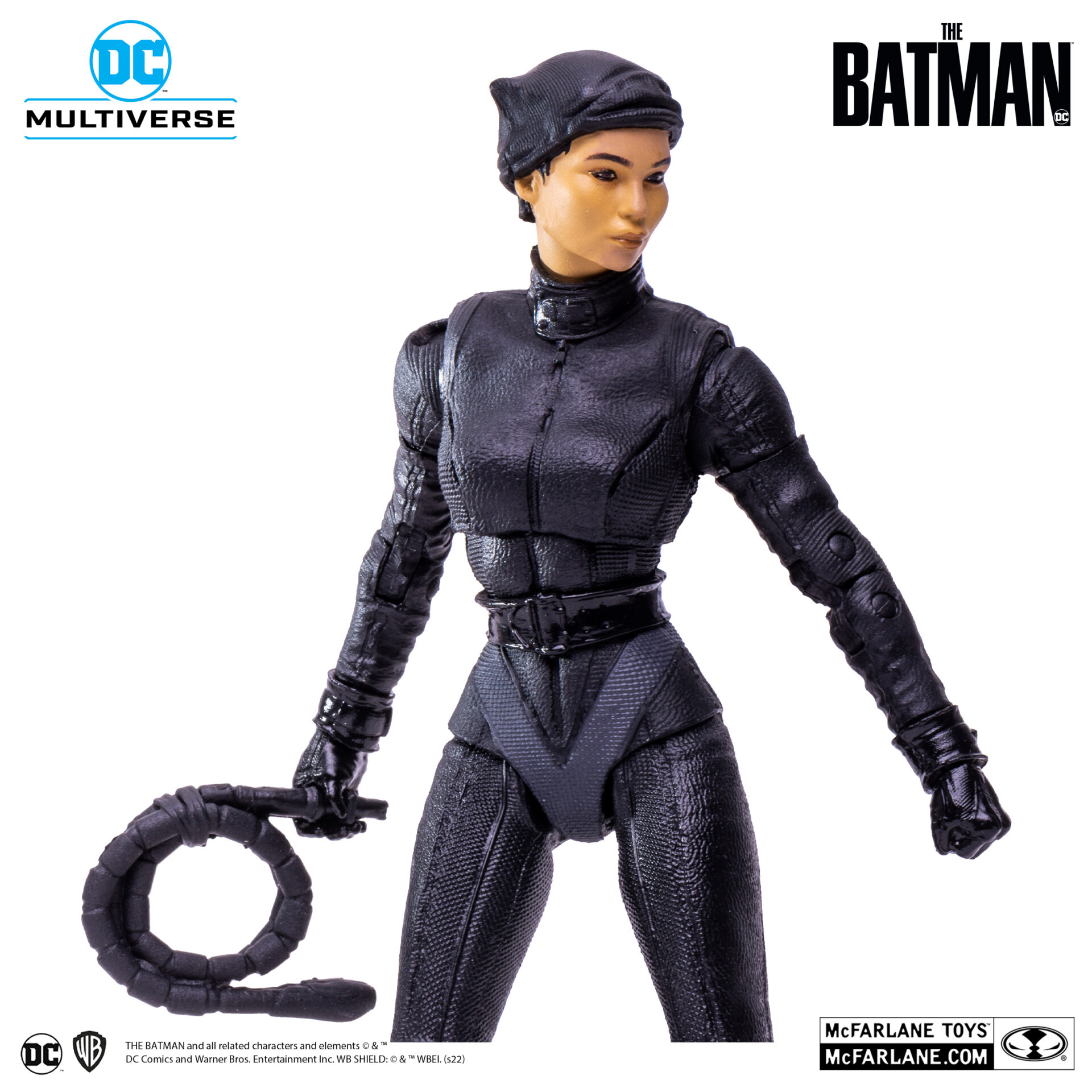 He elaborated. “You don’t necessarily need a big movie to move it. Obviously, Batman movie coming out, that helps, but I don’t know, I don’t know if they sold a bunch of Eternals toys when the movie came out,” eliciting laughter and a response of “Come on, Todd! You know they didn’t sell any Eternals toys!” from ShartimusPrime. 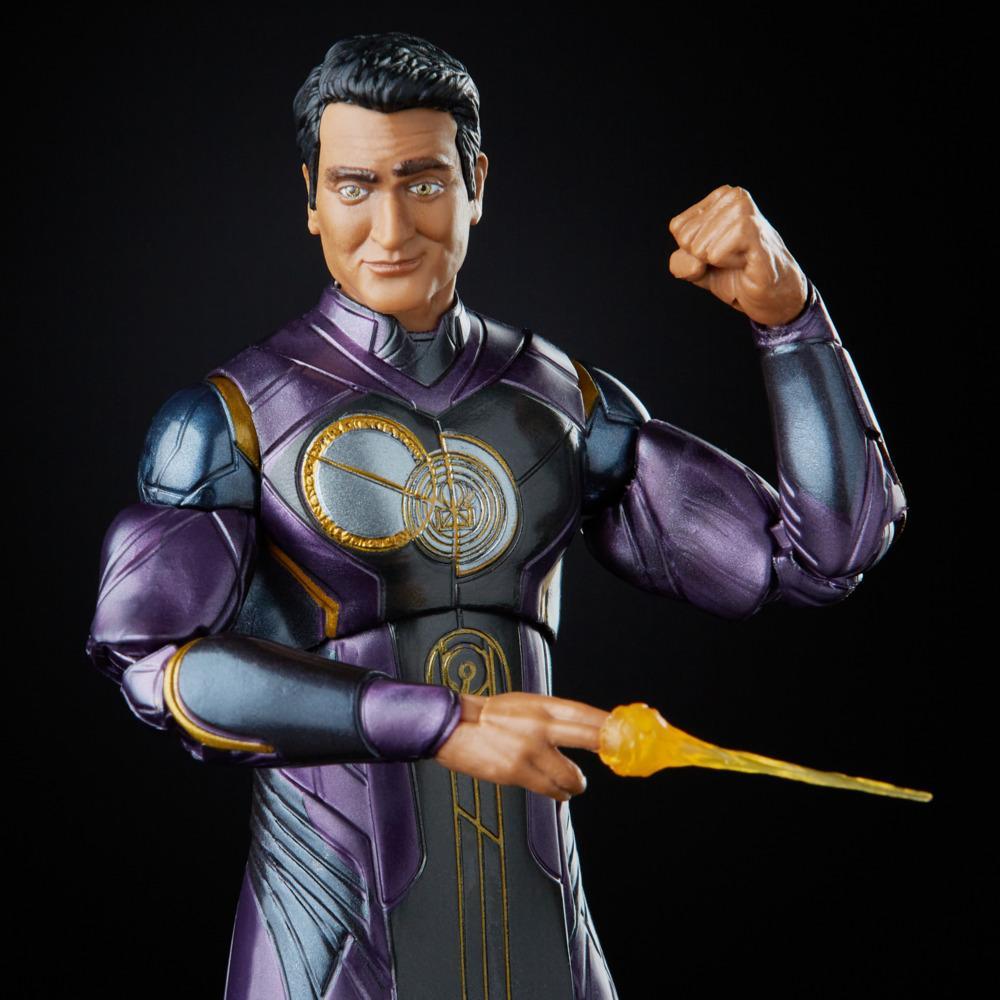 “I don’t pay attention to the competition, but I’m just saying that I didn’t hear it, or whatever,” McFarlane  joked back. “So even if DC, Warner Bros. puts out a movie, it’s okay if the movie does good, bad, or indifferent because we’re just doing, you know, almost 90-95% is just that library you’ve had for 60 years.”

“Just like, really wicked looking drawings,” he opined. “Just like, ‘S–t, that character looks good who cares if they never made it? That one will look good on a peg to the average person walking by.’” 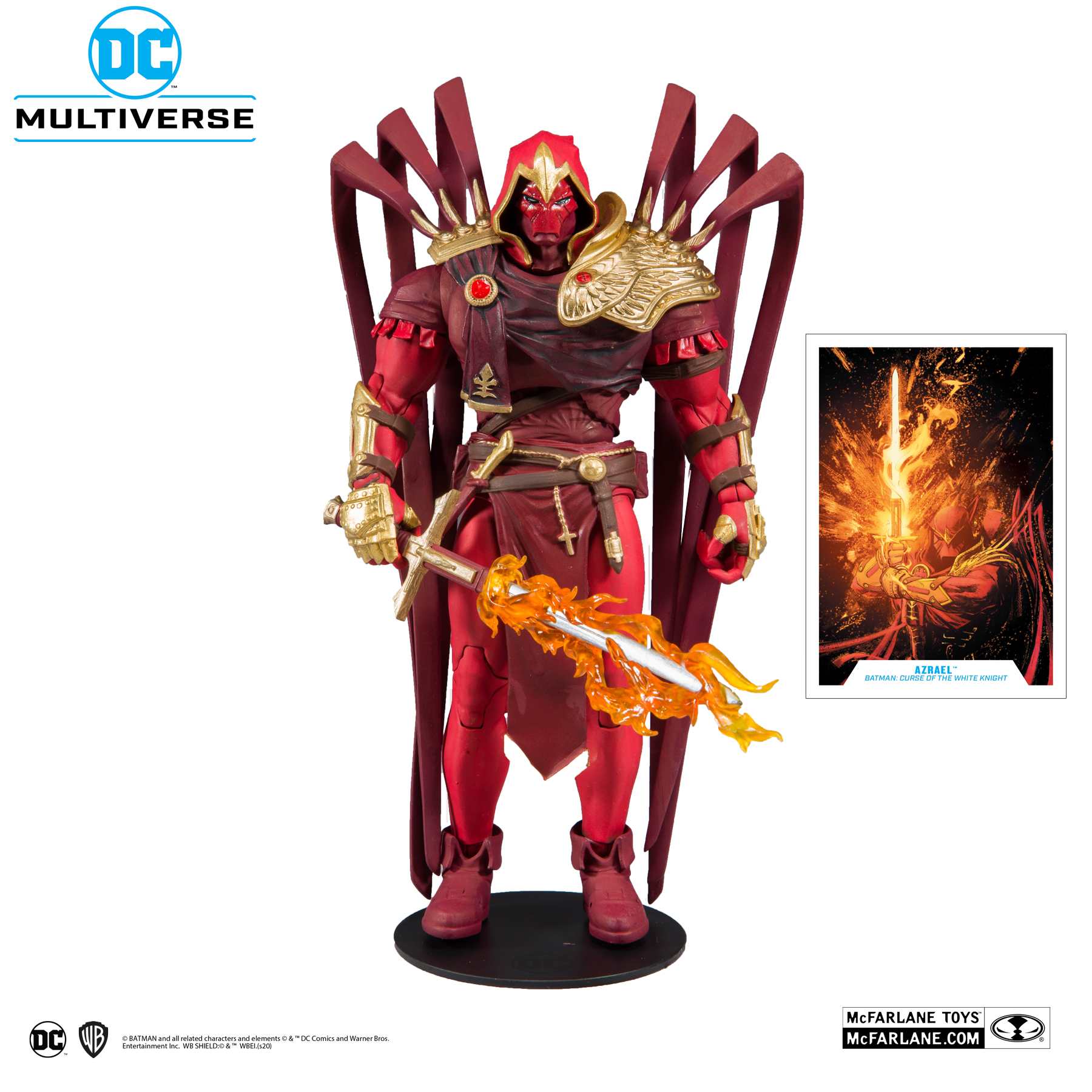 Pointing to this specific philosophy, ShartimusPrime complimented McFarlane for having “never lost sight of the ‘cool factor,’” to which the creator thanked him and further explained his design philosophy.

“I have to, from time to time, remind – which I shouldn’t have to, but I do – I have to remind people, mostly executives, from time to time for my 30 years, when they ask certain questions,” he said. “‘Why are you doing it Todd?’, I have to go, ‘You wouldn’t ask that question if you remember you used to be 9-years-old.” 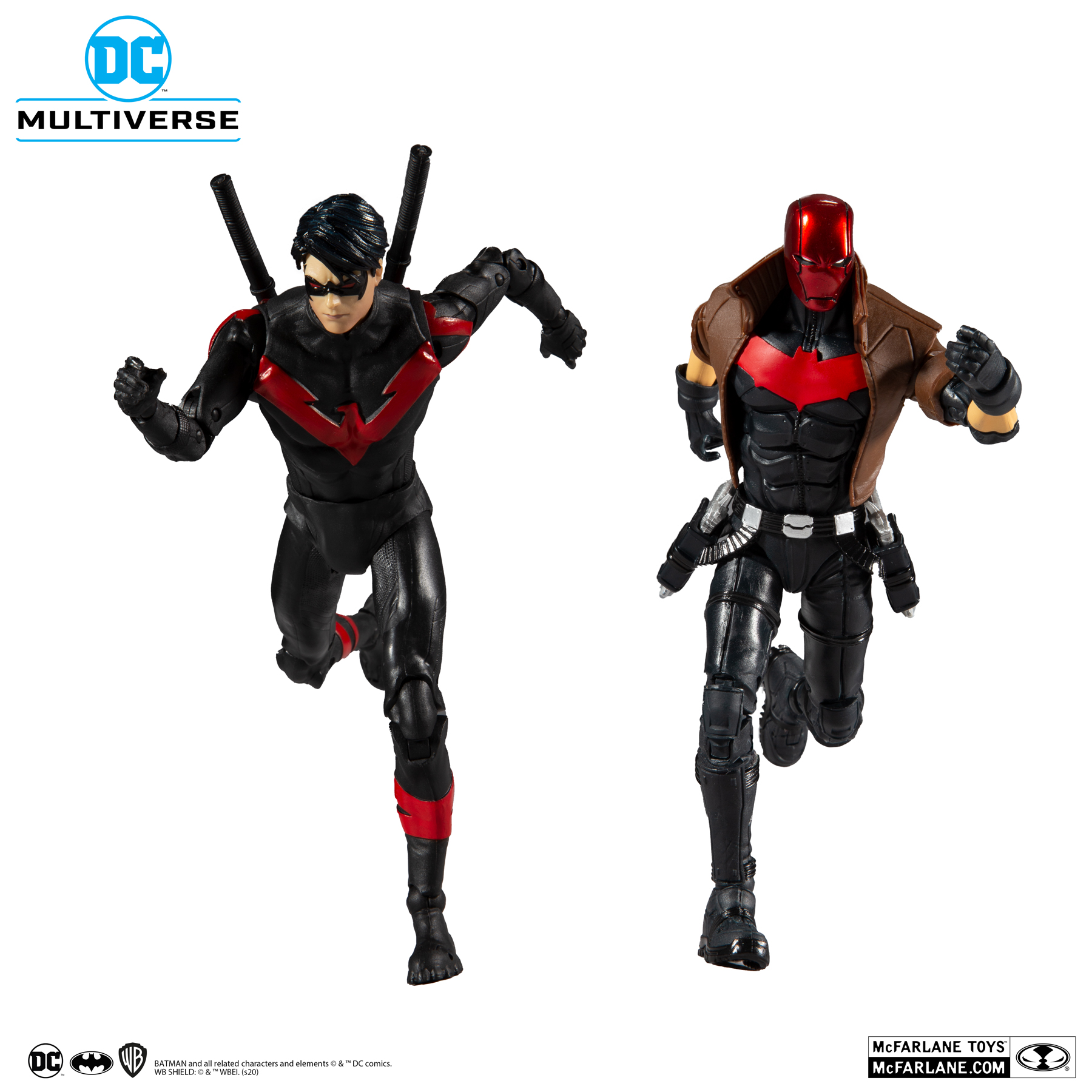 ‘Come on. Just come on. Just channel your nine year old inner being and just go ‘would that look cool?’” he would urge said audiences. “And if the answer is yes, stop overthinking. You guys are overthinking it. Cool at a price I can sell. Then if you add a brand name to it, that’s a home run… You’ve got a strong brand name, but you also just have to put some fun stuff out there, right? And stop overthinking and analyzing.” 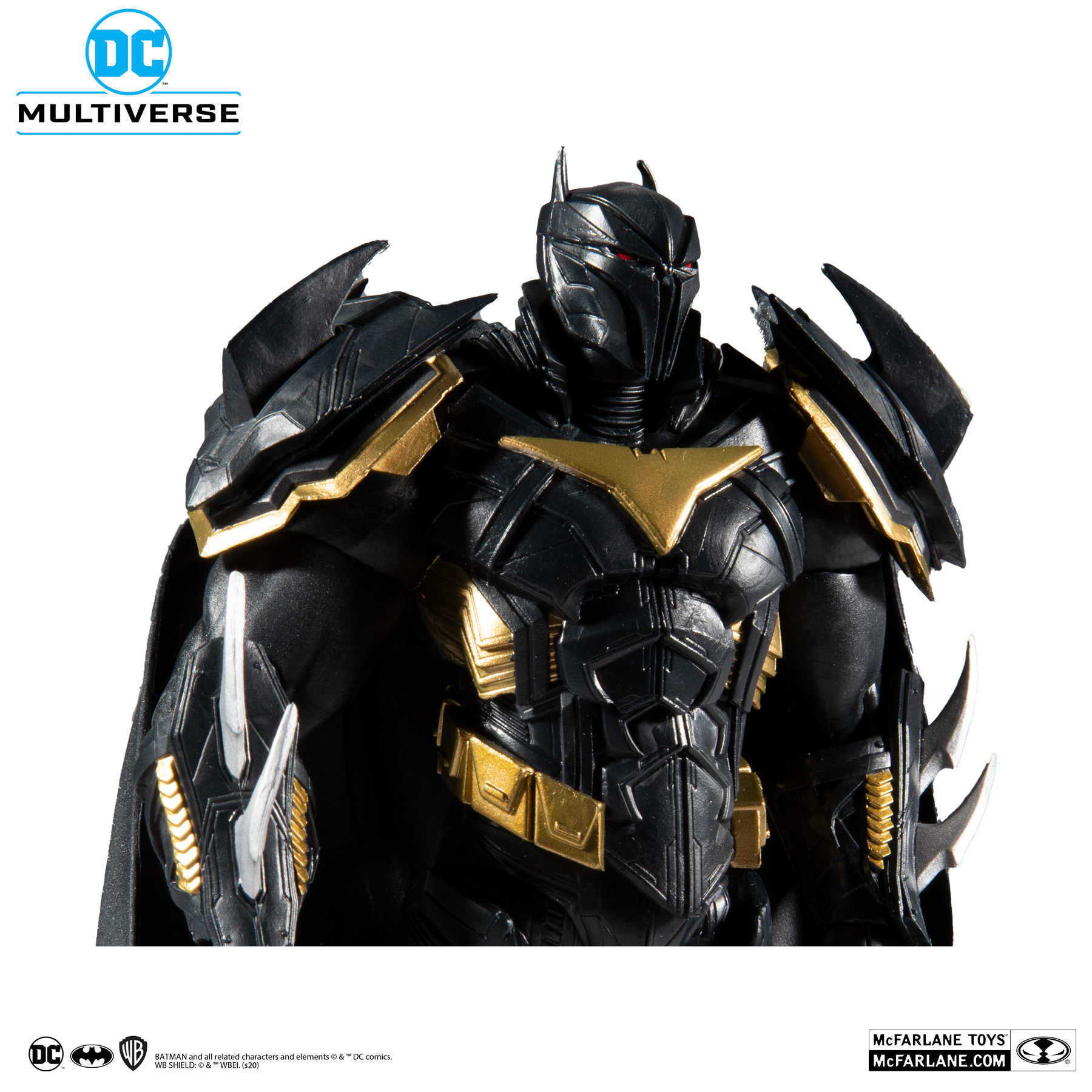 To this end, McFarlane moved to explain to ShartimusPrime “how it works.”

“You’ve got superhero toys sell here [at the top]. Male superhero toys,” he began, illustrating a sales hierarchy with his hands. “Then you get like villains —precipitous drop — villains, female superheroes, and then anything in between. Monsters. Sometimes, the monsters are up here, but like, [normally] down here.” 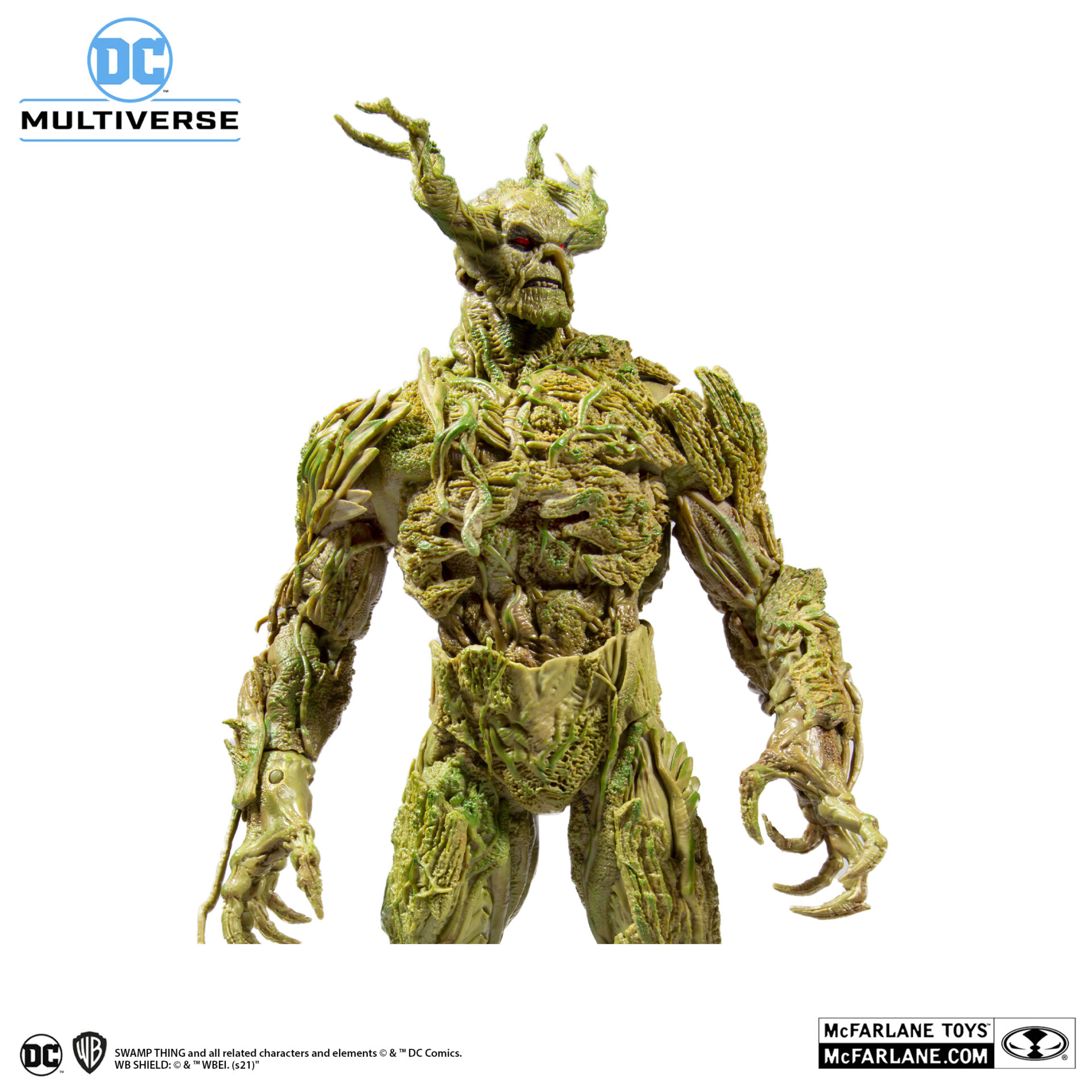 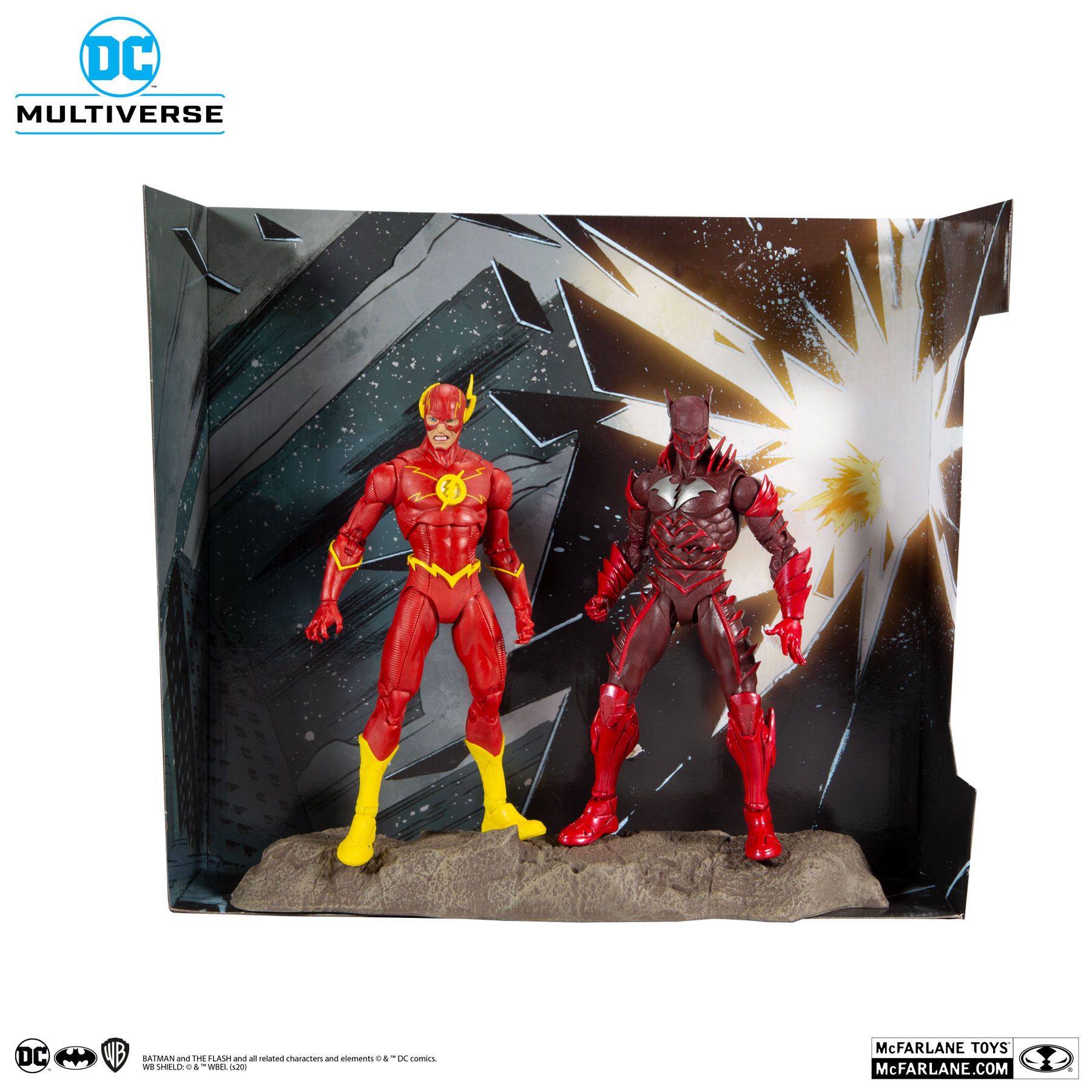 “And if you don’t believe me, then you don’t remember that either A) you were a 9 year old boy and/or that you actually have a son,” McFarlane added.

He then went on to provide an example of parents shopping for a toy for their son, choosing a female superhero, and then upon giving the toy to their son, illustrating the boy’s reaction.

Towards the end of this example McFarlane says, “Somewhere along the line serial killers begin at a certain spot. At some point, once you told your kid you walked away from monsters, and aliens, and dinosaurs, and super like — what are you talking about?”

“We’re dudes, we’re little boys! Come on man! It’s the same. We haven’t evolved,” he declared. “We all liked the same things. Whatever I liked in the 60s, I’m telling you, somebody’s gonna like it there too.” 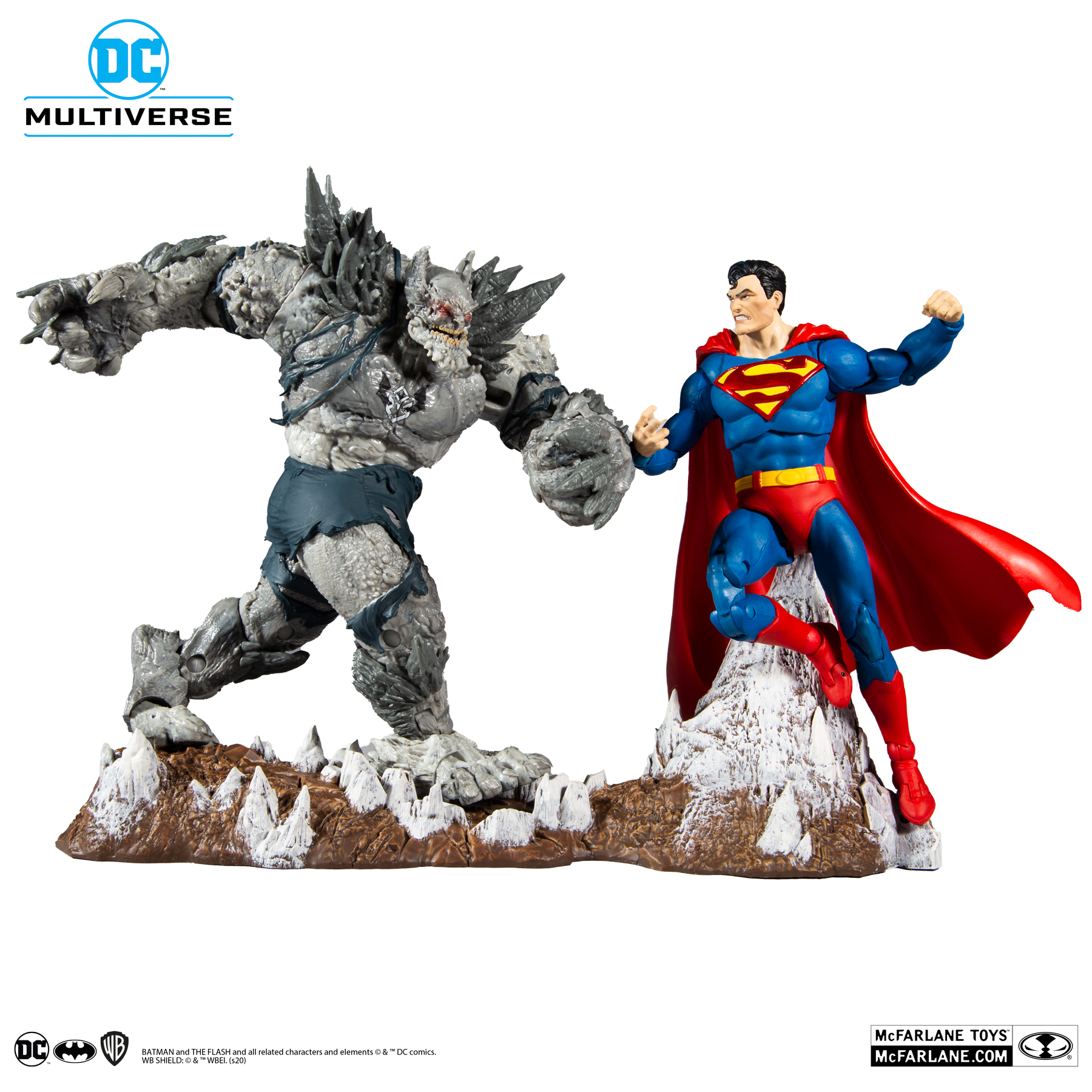 “So, I’m not saying we can’t sell exclusives,” he continued. “[But] when you’re selling at the masses, when sometimes I’m dealing with people and they want me to do 2/3rds of my line as the villains, and or the females, and or the kid characters, I go, ‘Dudes, can’t do it. Can’t do it.’” 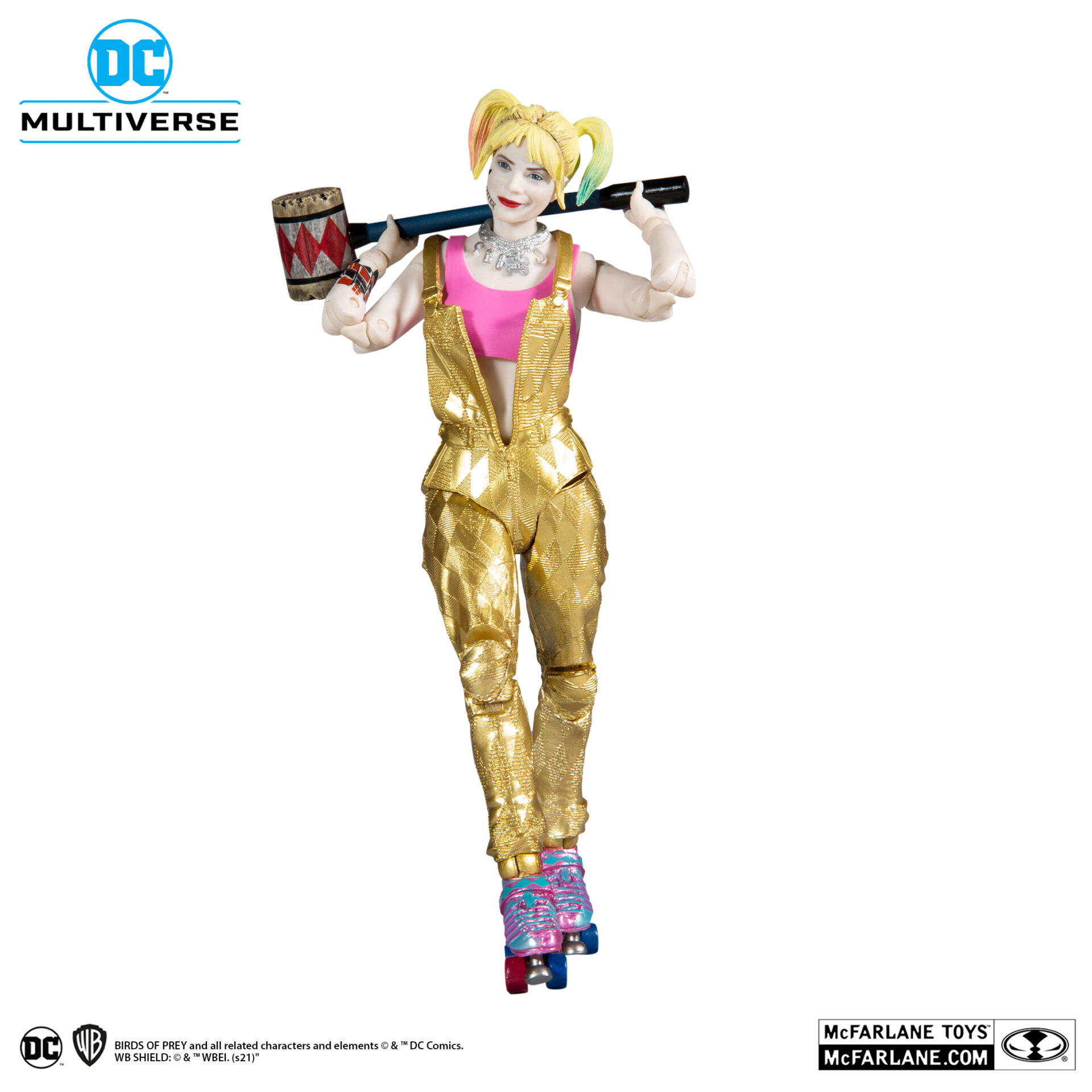 Jumping to the 90s, McFarlane compared, “Any more than I can sell Derek Jeter when he was on the Yankees all day long, I can’t sell the best guy on the Florida Marlins. I don’t care how good he is. Somebody would rather have the fifth best Yankee because there’s just something about that sale.” 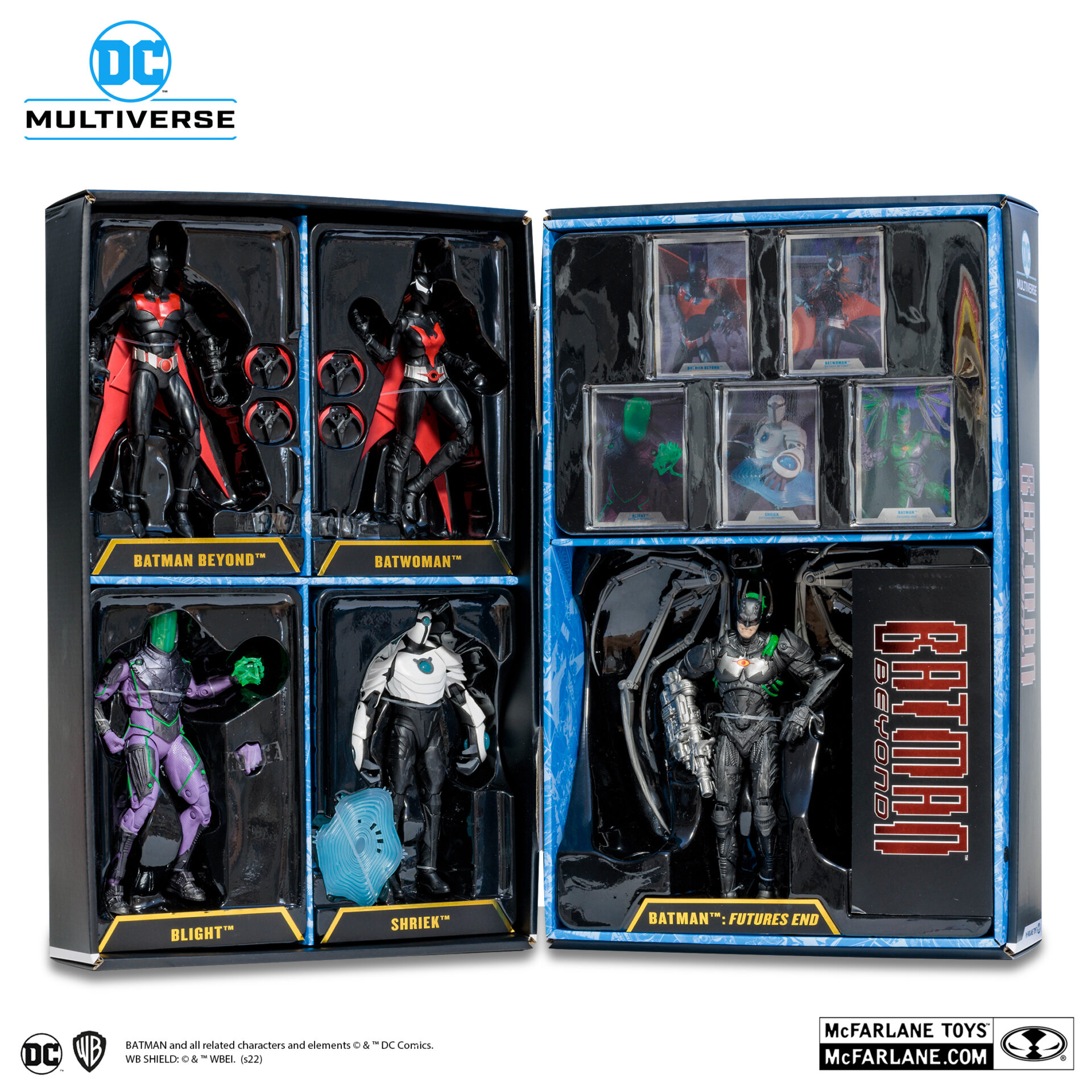 “I’ve been at it for 30 years,” he attested. “You’re gonna have to trust me. I’m not saying the brand isn’t strong. I’m not saying you’re not going to put out a movie that’s not going to make a billion dollars. I’m saying category specific in the boys action aisle, I can’t sell seven consecutive female figures any more than you can sell Bruce Wayne and Commissioner Gordon and somebody else in the girls doll aisle when there’s a Batman movie.” 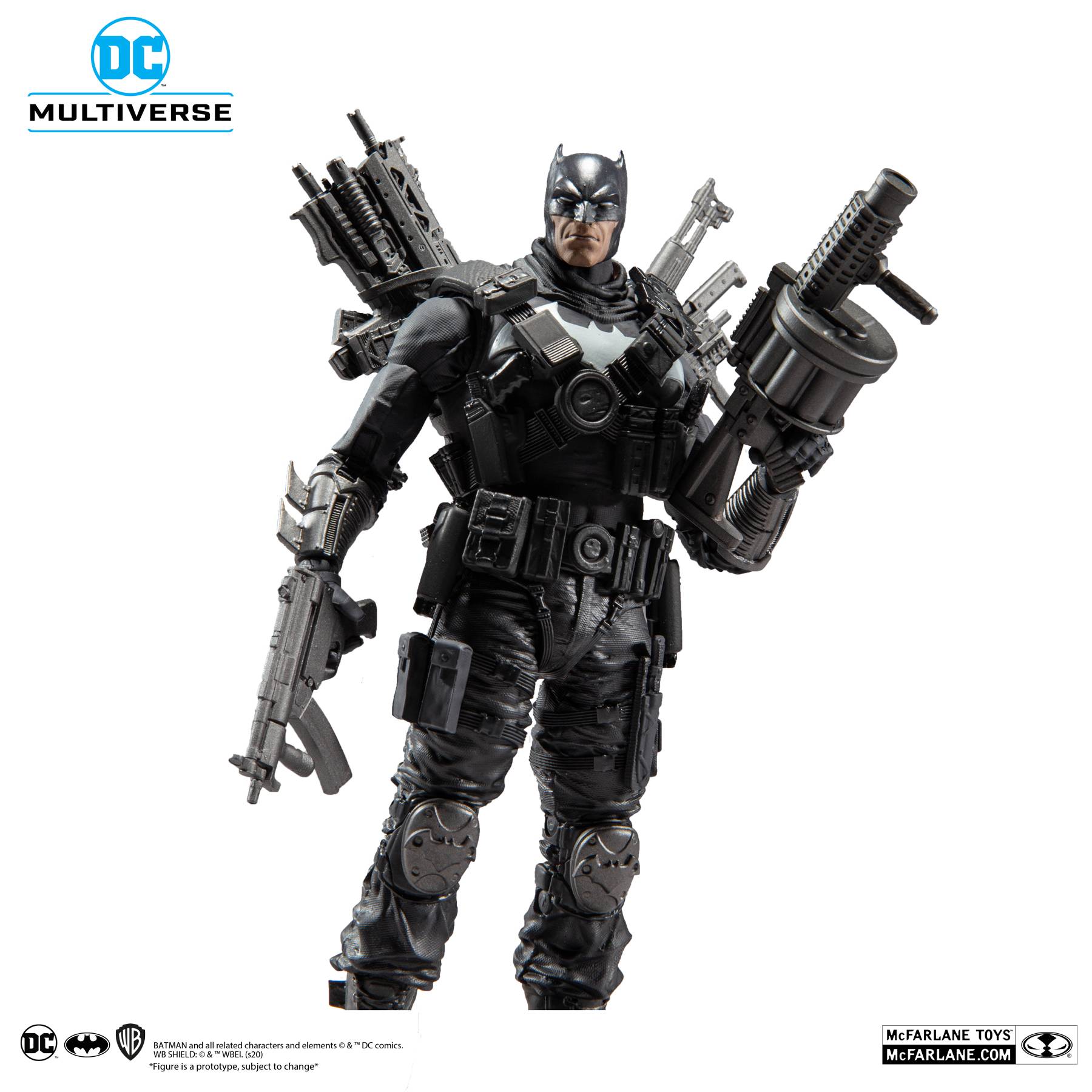 “There’s no Commissioner Gordon over there,” McFarlane observed. “So why are you forcing stuff that won’t sell over here at the same level as over there?” 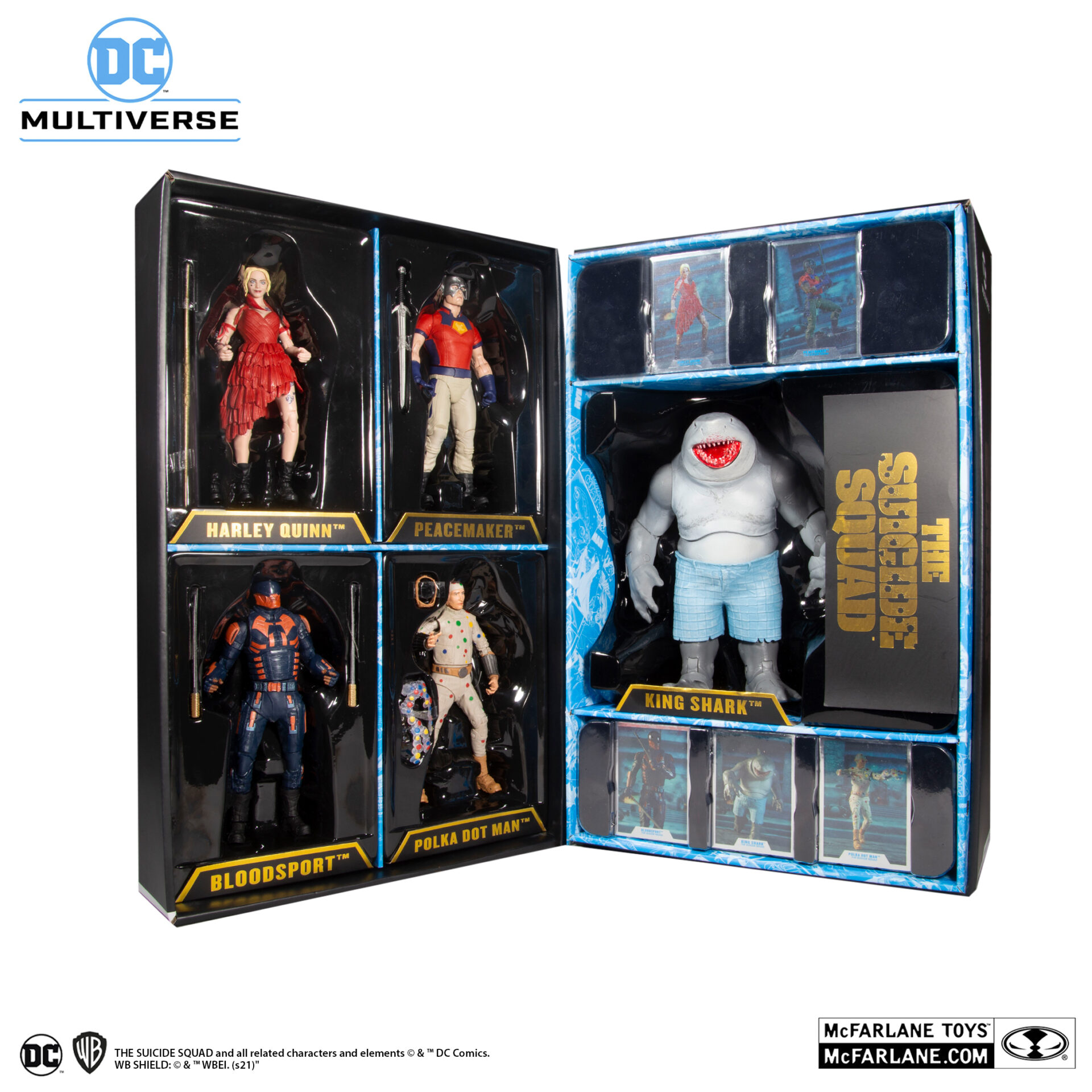 “Just let me pick who I think I can sell, and if I don’t give you big checks for royalties, then you guys can have a deeper conversation, but I think I know what they want, right?” he said.

“I think I know what they want, and so far the proof is in the pudding. It’s working. So god bless you guys, the consumer,” he concluded. 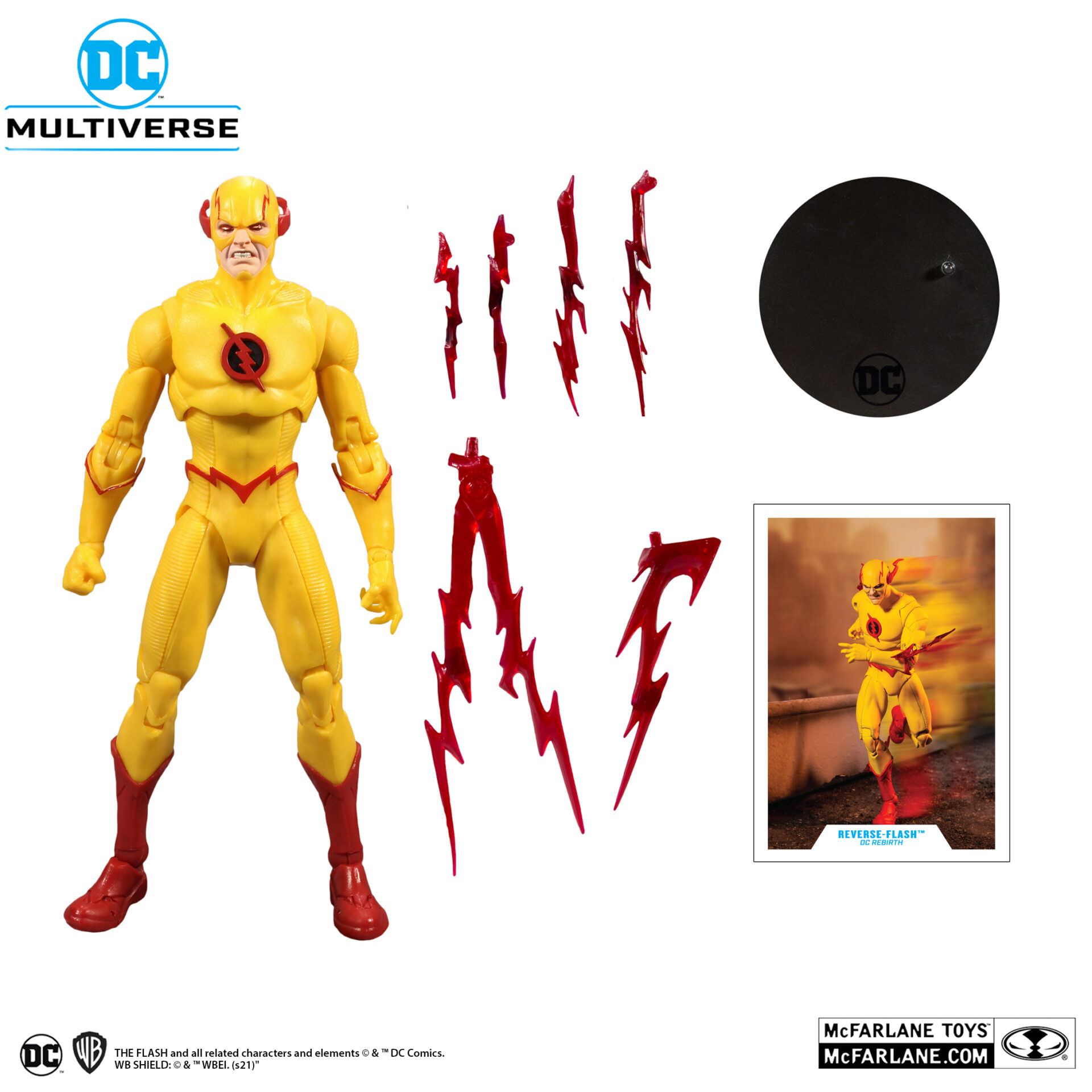 What do you make of McFarlane’s arguments regarding gendered toy lines? Let us know your thoughts on social media or in the comments down below!