Bandai Namco have announced One Piece Odyssey, a brand new JRPG that will feature new character and monster designs by One Piece creator Eiichiro Oda. 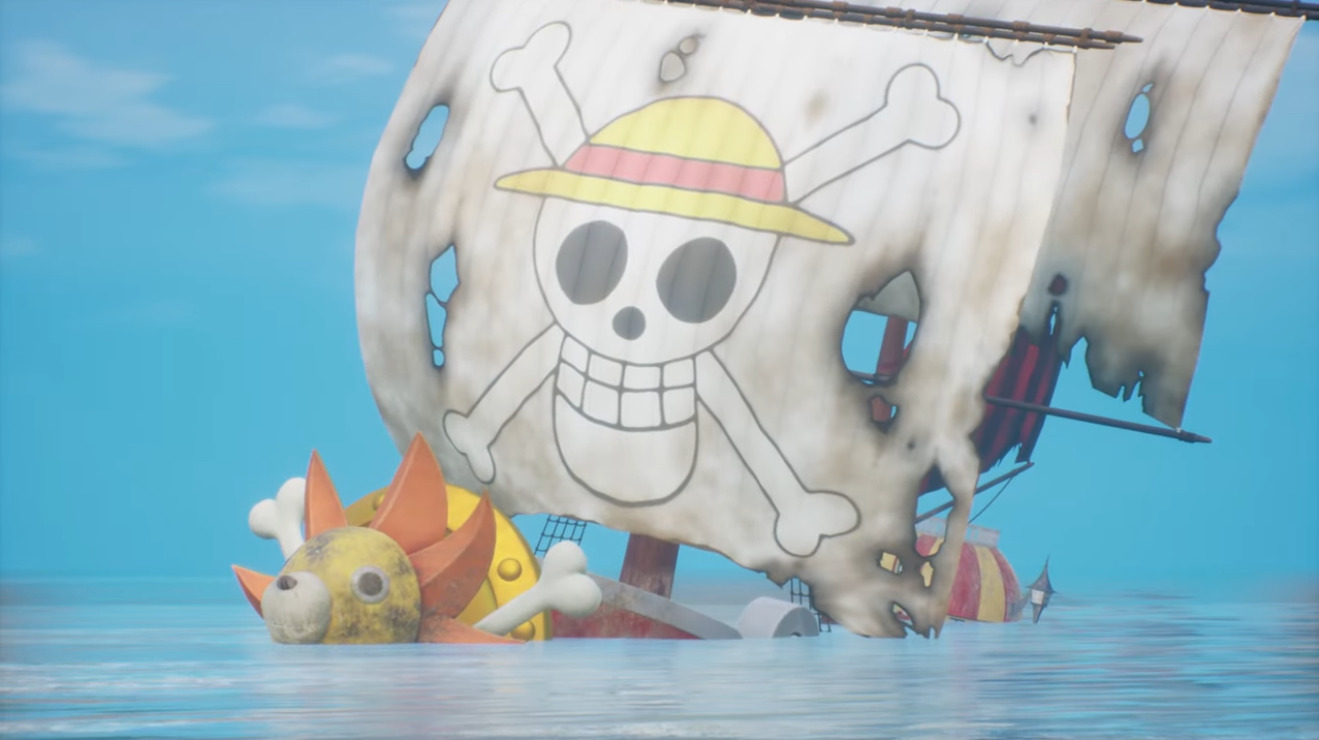 While only a scant few details for One Piece Odyssey are shown in the announcement trailer (and subsequent descriptions in the video and official website), the Straw Hat Pirates have become marooned on a mysterious island, filled with bizarre and dangerous wildlife.

Worst still the crew are separated, even Luffy and his hat. Players must help reunite the crew, fend off wild animals, and deal with the threat of new characters and the strange cubes which litter the land.

The trailer also shows a brief moment of the World Government, and closes on the line “This point in history should have never happened…” This could suggest some connection to the Void Century, a period of time around 800 years or more prior to the series that researching or studying of is forbidden.

When One Piece Odyssey is set may also be hinted at, as Jinbe does not appear among the crew. This would suggest any period during and after the Return to Sabaody Arc, and prior to the Whole Cake Island Arc (when Jinbe fully joins the crew and regularly appears).

However, it may merely be that Jinbe is in the game, but not shown among the characters as of yet. The trailer also appears to show the Straw Hat characters as playable, at least while exploring. 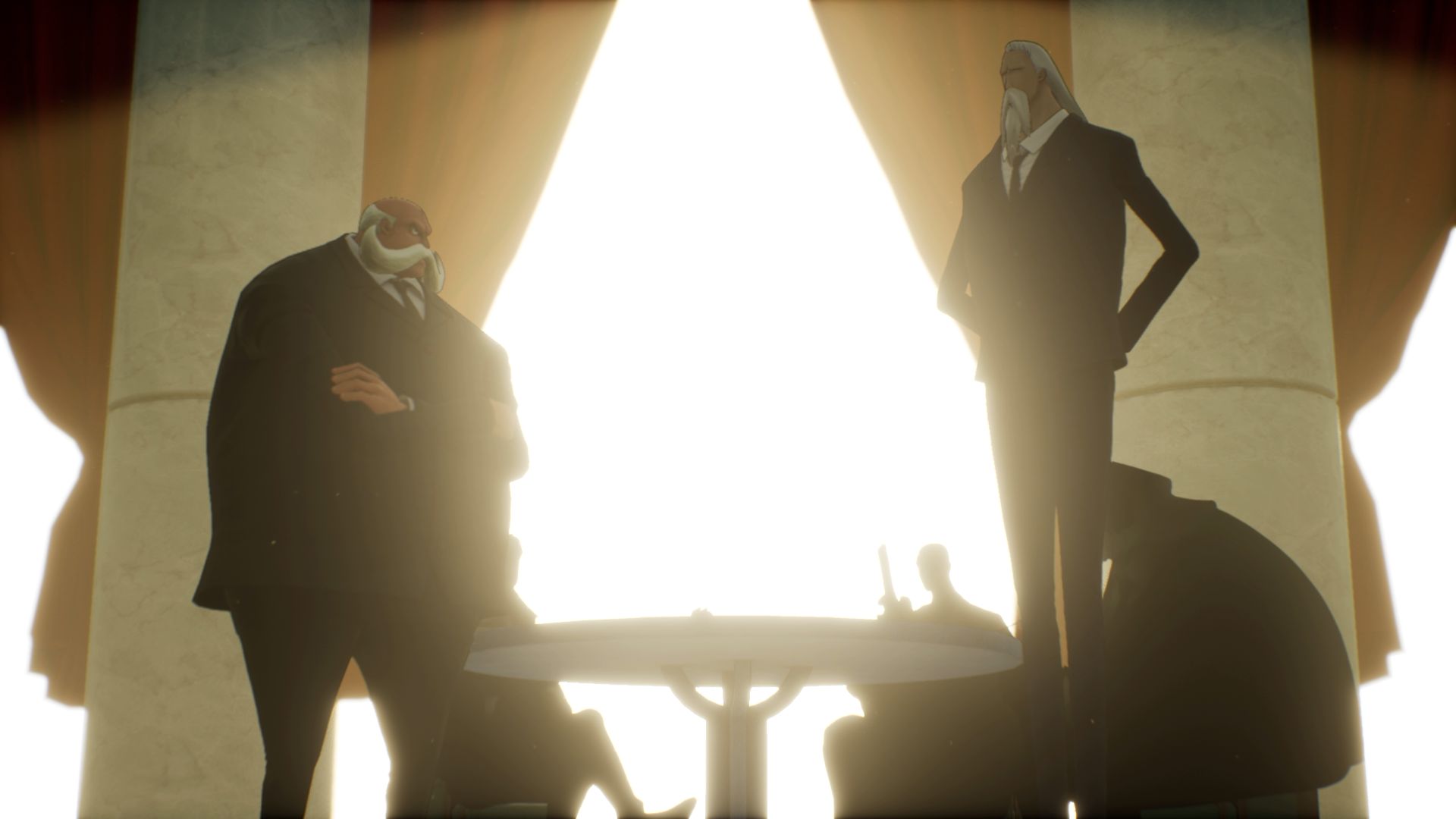 One Piece Odyssey will be developed by ILCA, Inc, who recently developed Pokemon Brilliant Diamond and Shining Pearl, and acted as a support studio for Dragon Quest XI, NieR: Automata, and Ace Combat 7: Skies Unknown.

In addition, One Piece Odyssey will feature music by Motoi Sakuraba of the Tales series, along with works in Super Smash Bros. Ultimate, the Dark Souls series, and the upcoming Valkyrie Elysium. 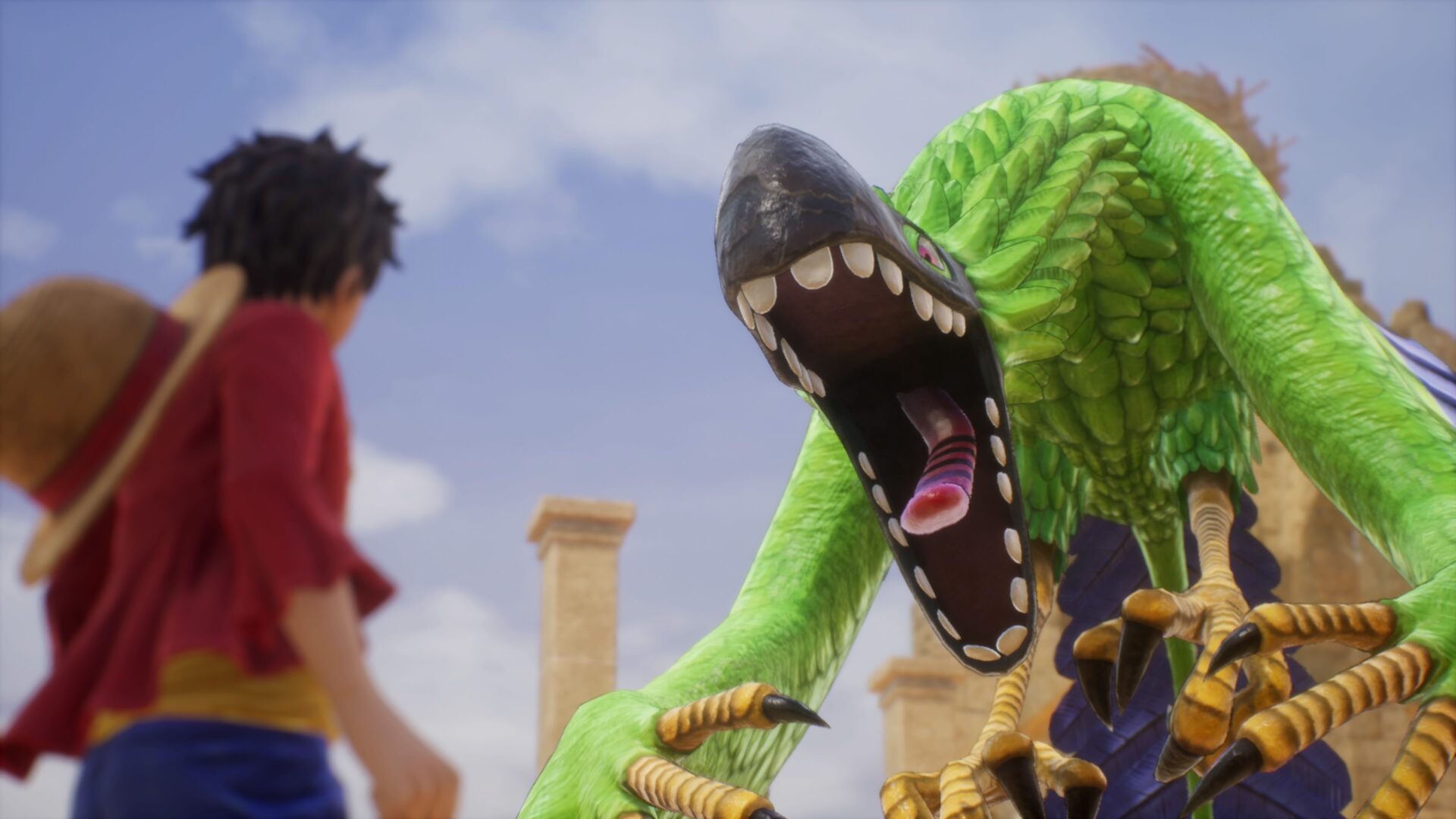 Both the trailer and official website make reference to memories. The website features the tagline “Adventures Are Never Forgotten,” while the trailer states “let’s travel to the heart of memories.” This may hint at elements of the story or even gameplay for One Piece Odyssey.

Some prior One Piece games with original stories- such as the One Piece: Unlimited series- have featured mechanics to bring back characters for boss fights. No past foes are seen in the above trailer aside from Smoker, seemingly in his post-time skip design based on his hair. 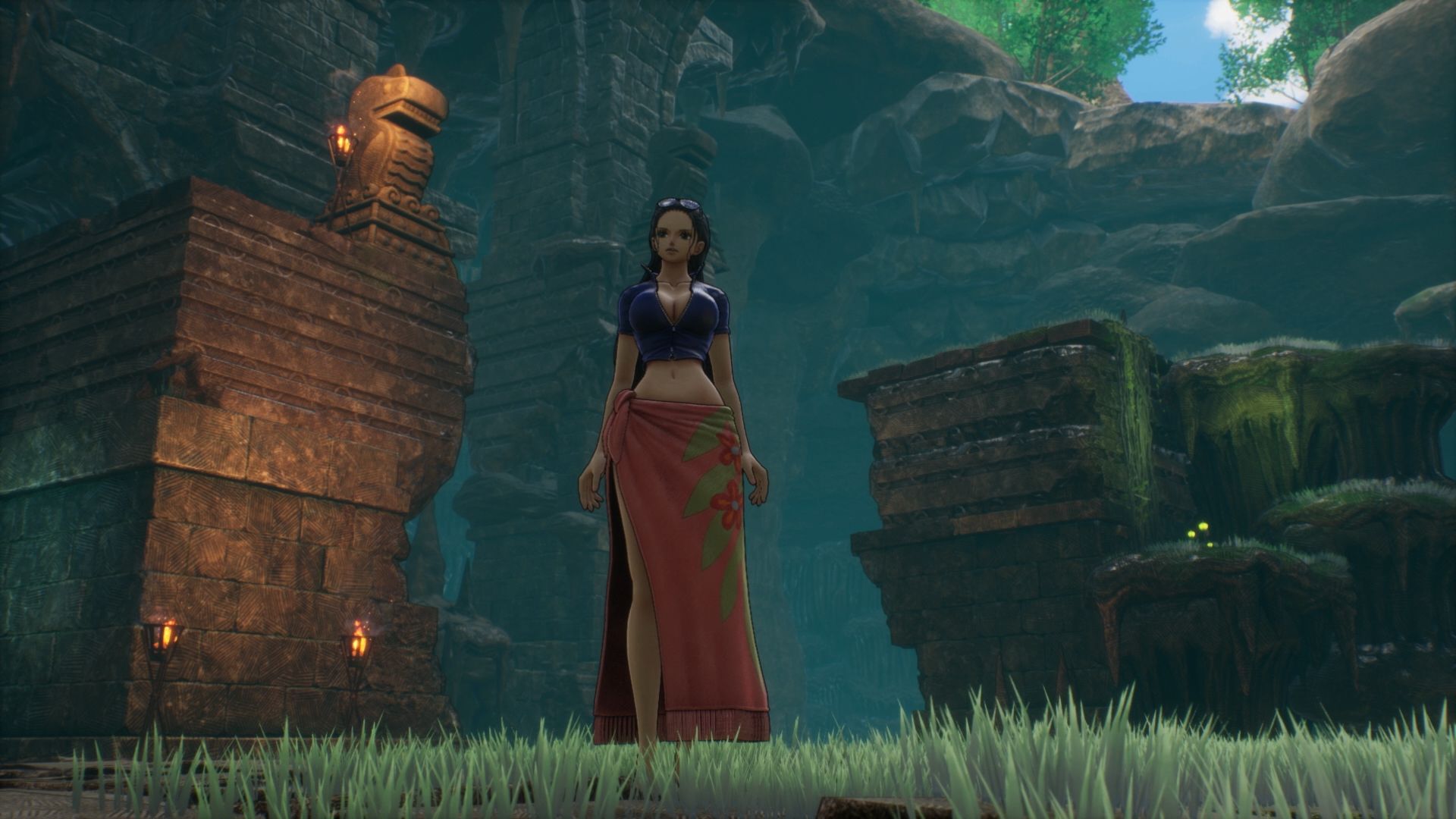 Based on the announcement trailer, it could be One Piece Odyssey is a turn-based RPG, judging by the cinematic camera angles of some attacks.

We also see blue energy connecting between Luffy, Zorro, and Usopp before they launch an attack, suggesting some kind of joint-special attack. 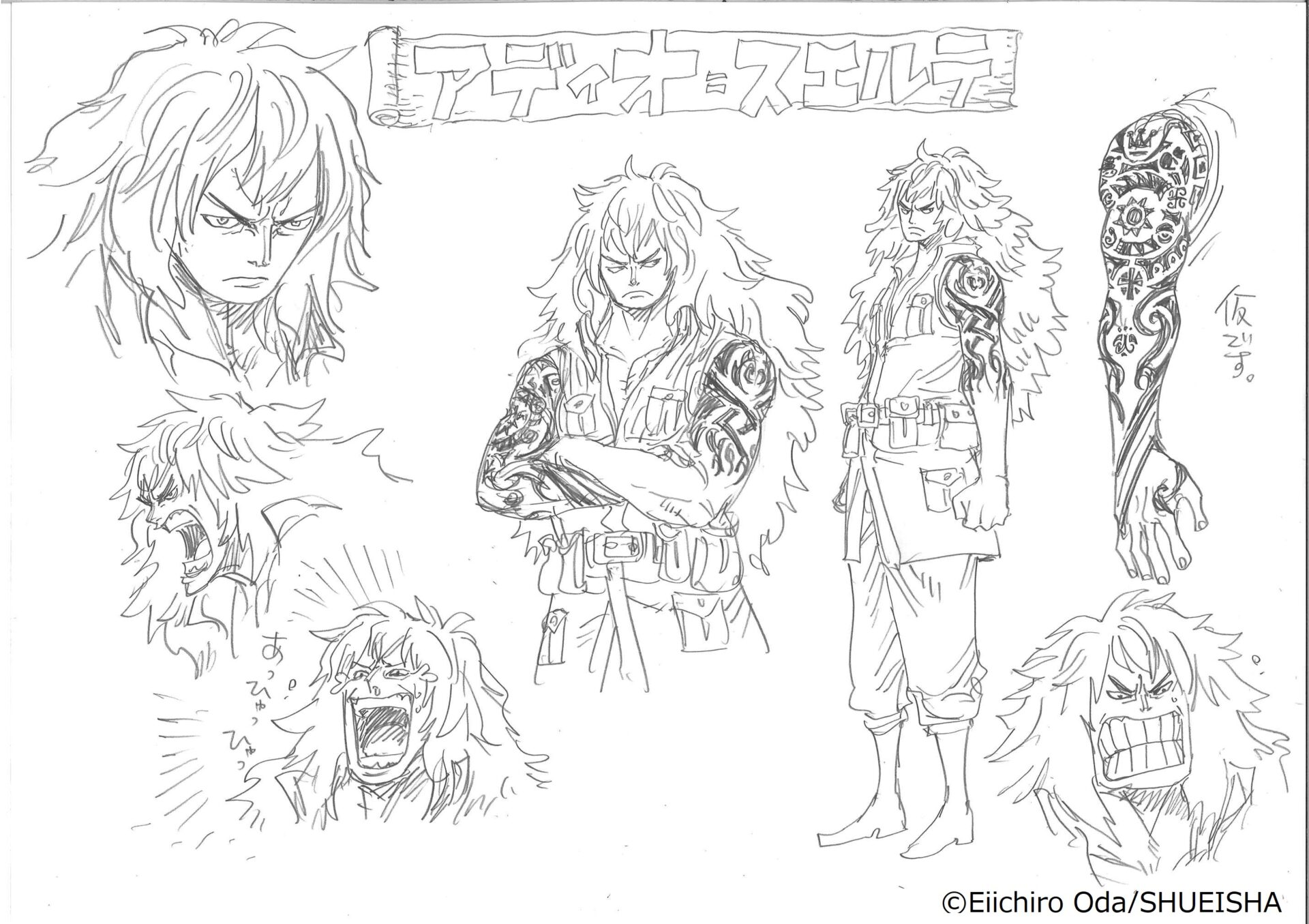 Producer Katsuaki Tsuzuki elaborated more on One Piece Odyssey in a video interview.

The producer states, “The title’s genre is JRPG. It has been a while for One Piece. I hope to deliver an epic drama adventure of the Straw Hats which both One Piece fans and JRPG fans can experience and enjoy.”

RELATED: One Piece Manga Editor Has A “Strong Sense” Series Is Near Its Conclusion: “With The End In Sight, All That Remains Is To Keep Moving Forward.”

Alongside Tsuzuki’s commentary we get some more game footage. At one point an enemy is seen reacting to Luffy with an exclamation mark over their head suggesting contact with overworld foes leading to a battle screen, and further reinforcing the turn-based RPG theory.

We also see parts of the environment with machines, suggesting the island won’t be entirely wilderness. It is entirely possible that- apart from serving as puzzles- these are some kind of ancient technology linked to the plot.

Apart from climbing up vines, players also appear to be able to use Luffy’s Devil Fruit powers to stretch his arms across to swing across large gaps. The versatility of his powers in the manga and anime would therefore suggest plenty of other ways to navigate the environment. 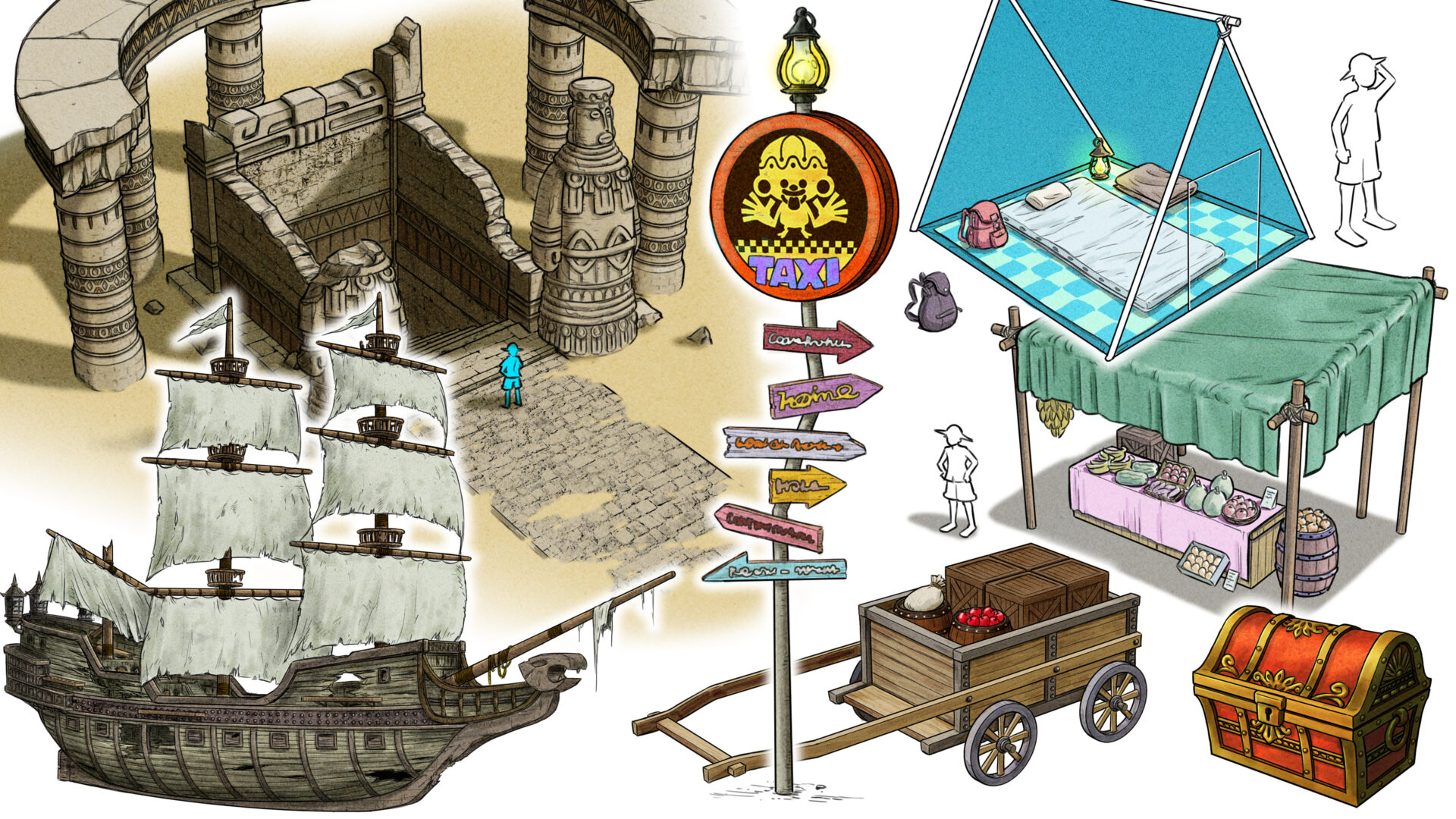 The official description for the game reads, “During their voyage, the Straw Hats, led by Monkey D. Luffy are swallowed by a huge storm at sea. They end up on a mysterious island full of nature amidst the story and become separated from each other.”

It adds, “The crew sets out on a new adventurous journey filled with wonders of a raging nature, powerful enemies, and strange encounters with island locals. Work together with Luffy and his crew to set sail once again!

Along with the ability to play Luffy, Bandai Namco revealed players will also get to play as Zoro, Nami, Usopp, Sanji, Chopper, Robin, Frankie, and Brook. 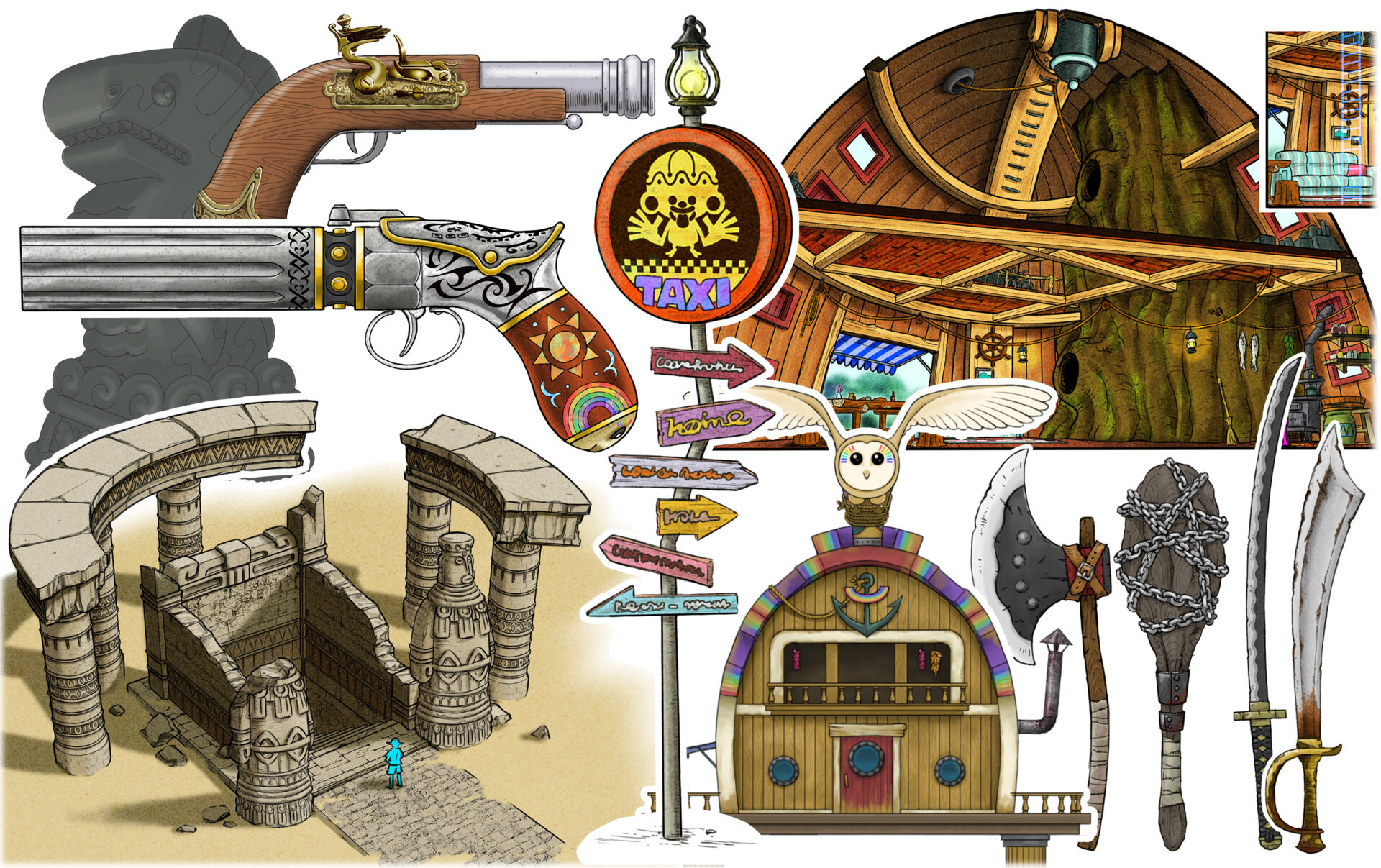 One Piece Odyssey is also being launched as part of the One Piece 25th anniversary. As of March 22nd, the series has 500 million copies in circulation worldwide- likely surpassing lifetime sales of Batman (460 million), and closing in on Superman (over 600 million).

The game is set to launch later this year on PC (via Steam), PlayStation 4, PlayStation 5, and Xbox Series X|S. 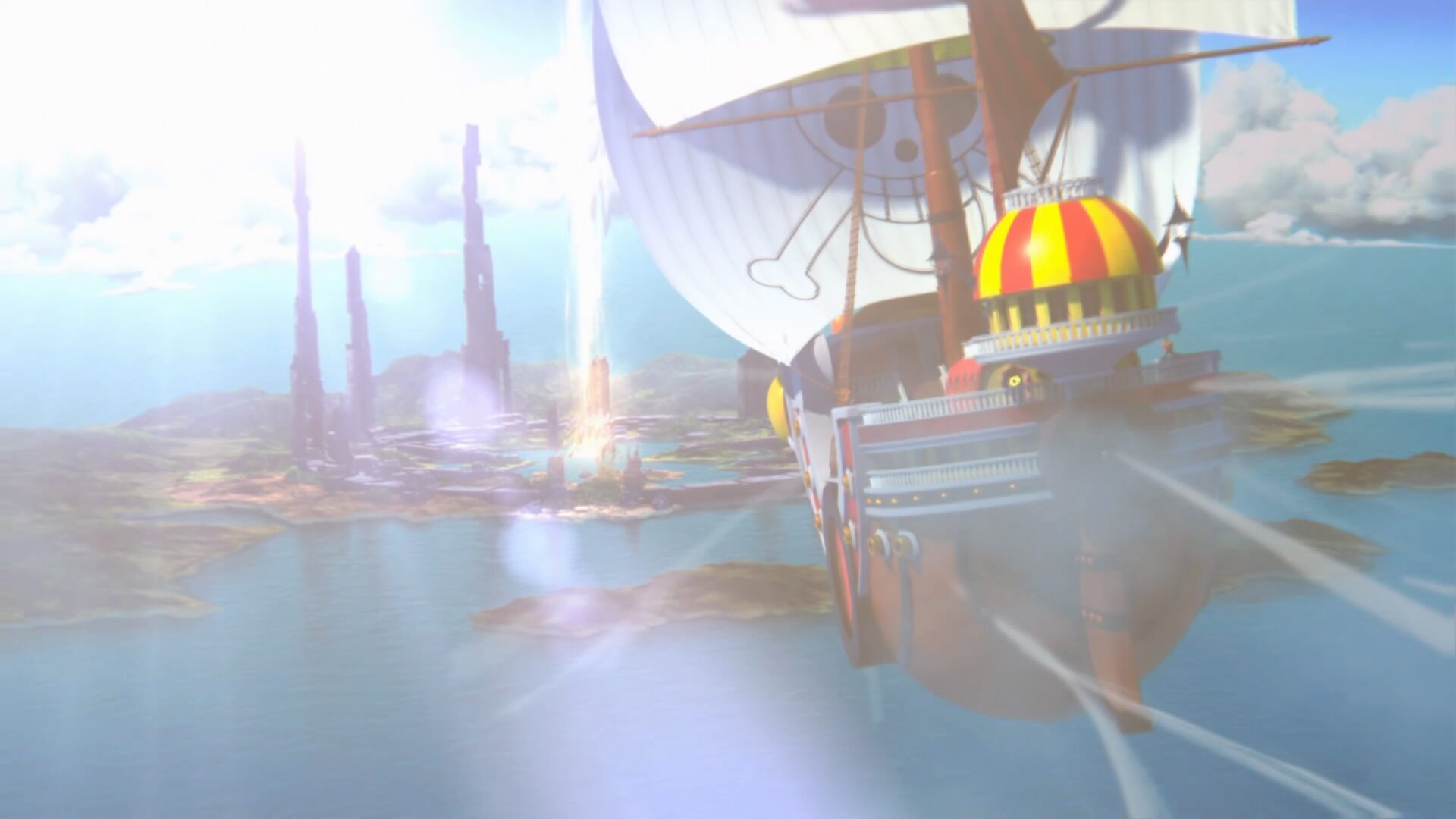 Are you excited for One Piece Odyssey? Let us know on social media and in the comments below.