After 12 years, there’s still no sign of the sequel to Tron: Legacy we were promised. It hasn’t been canceled; the film’s development is just torpidly slow to the point of achieving radio silence. 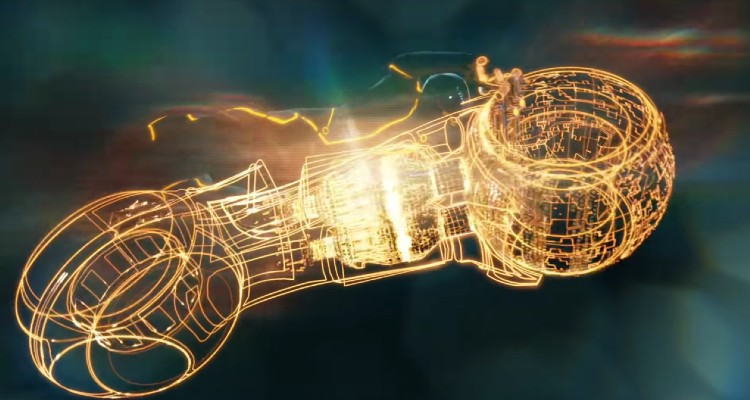 There is no plot and, so far, all we know for a fact is Jared Leto is attached – seemingly with a firm resolve to see this thing through. The Morbius star offered an update this month, sort of, assuring everyone the project has legs and is ready to get moving finally.

“I’m a super fan of Tron, and we are working hard on Tron with our incredible partners at Disney,” Leto said in a Screen Rant interview. “Just an amazing group of creative people. We’re getting closer. We’re getting closer and closer, and who knows? Something may be [coming] sooner than later.” 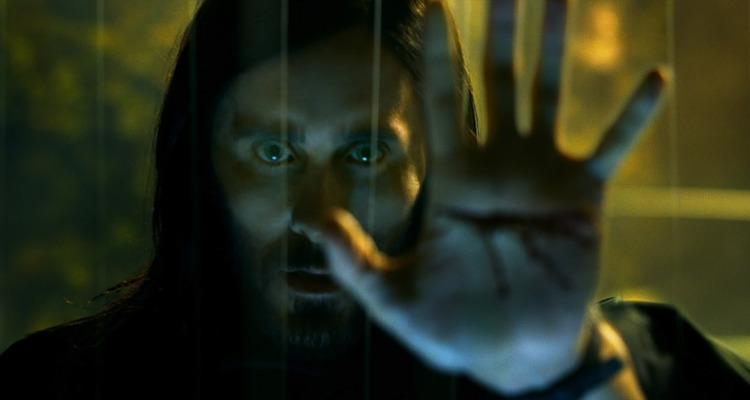 This news is a little vague but it’s more than we’ve received since 2017 when Leto was first announced for the gestating third installment. Again, Disney gave Tron 3 the green light and is “working hard” on it according to Leto but they haven’t provided a release window.

Had they, it would have been premature anyway, due in large part to Hollywood’s recovery from COVID’s halt to the industry and daily life.

More intel from a few months back further indicates, however, they’ve made it through the pandemic far enough for shooting to already be underway. The site The DisInsider found evidence a building in Culver City, California, is being prepped for filming on the threequel. 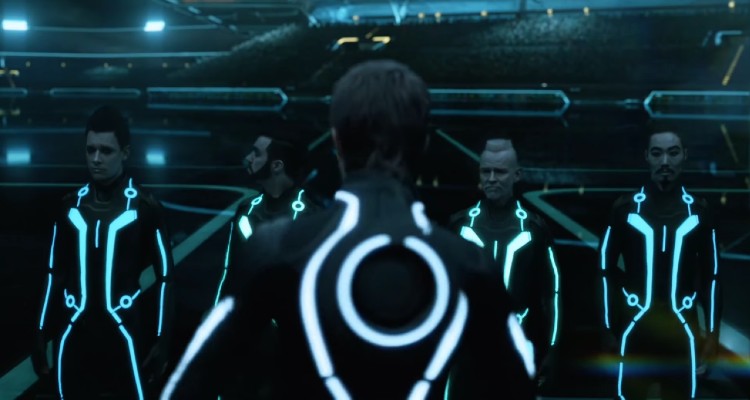 RELATED: The Critical Drinker Demolishes The Book Of Boba Fett: “A Hideous Conglomeration Of Half-Baked Decisions”

A sign for Flynn’s Arcade was seen hanging out front. This is in reference to Jeff Bridges’ character Kevin Flynn and his place of business in TRON and Legacy, hinting at the place in Culver City serving as the exterior of the retro establishment.

DisInsider also notes the working title is Tron: Ares and they think the production could begin this year although it should have by now if there is anything to their findings. 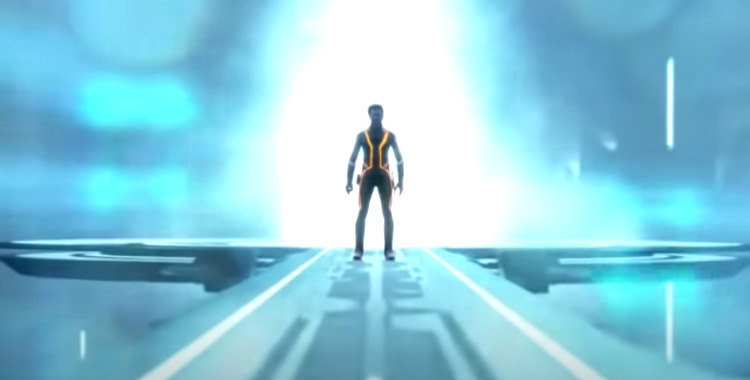 IMDB has a listing, but they call the movie Tron 3 and classify it as “announced” with Jared Leto merely “rumored.” Garth Davis (Lion, Mary Magdalene) is listed as the director but he is off filming another movie entitled “Foe” – putting a dent in the idea Tron 3 (Ares) is getting off the ground in 2022.

Putting a further damper on that notion, IMDB places the film’s ETA as 2025. That’s a hefty wait, bringing the time between Tron: Legacy and part 3 to 15 years. Admittedly, though, it isn’t as long as the 30 years between the original and Legacy.

Do you have high expectations for Tron 3 or do you think Disney will muck it up and crash the system? Leave your hot takes below.