The Northman actor Alexander Skarsgard recently spilled the beans on what he described as the “incredibly ridiculous” culture in Hollywood. 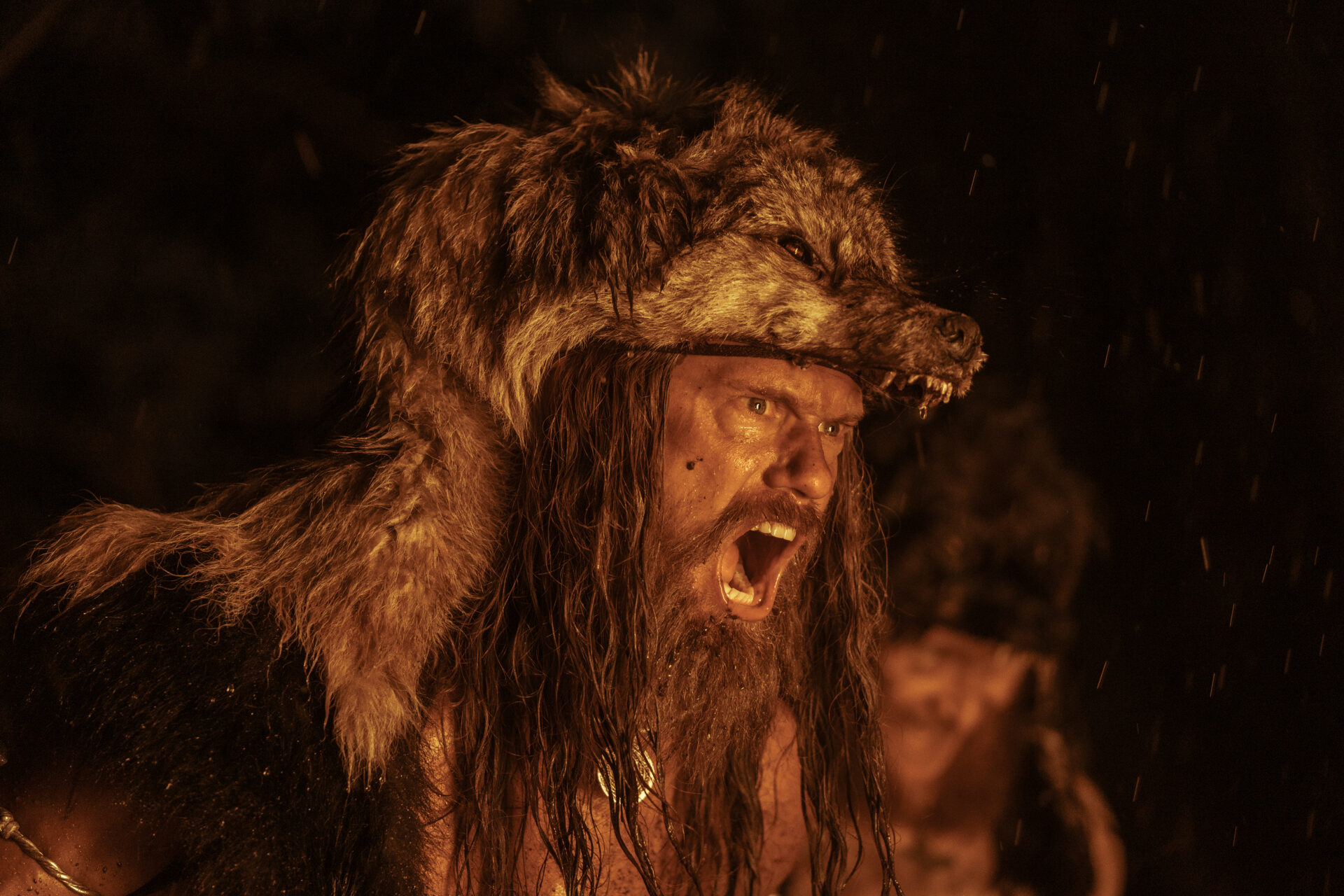 While Skarsgard’s comments might not surprise many, it is somewhat refreshing to hear actors criticizing the morally bankrupt culture of Hollywood.

Skarsgard’s comments came in an interview with The Sunday Times while promoting The Northman. He began saying, “The industry is incredibly ridiculous.” 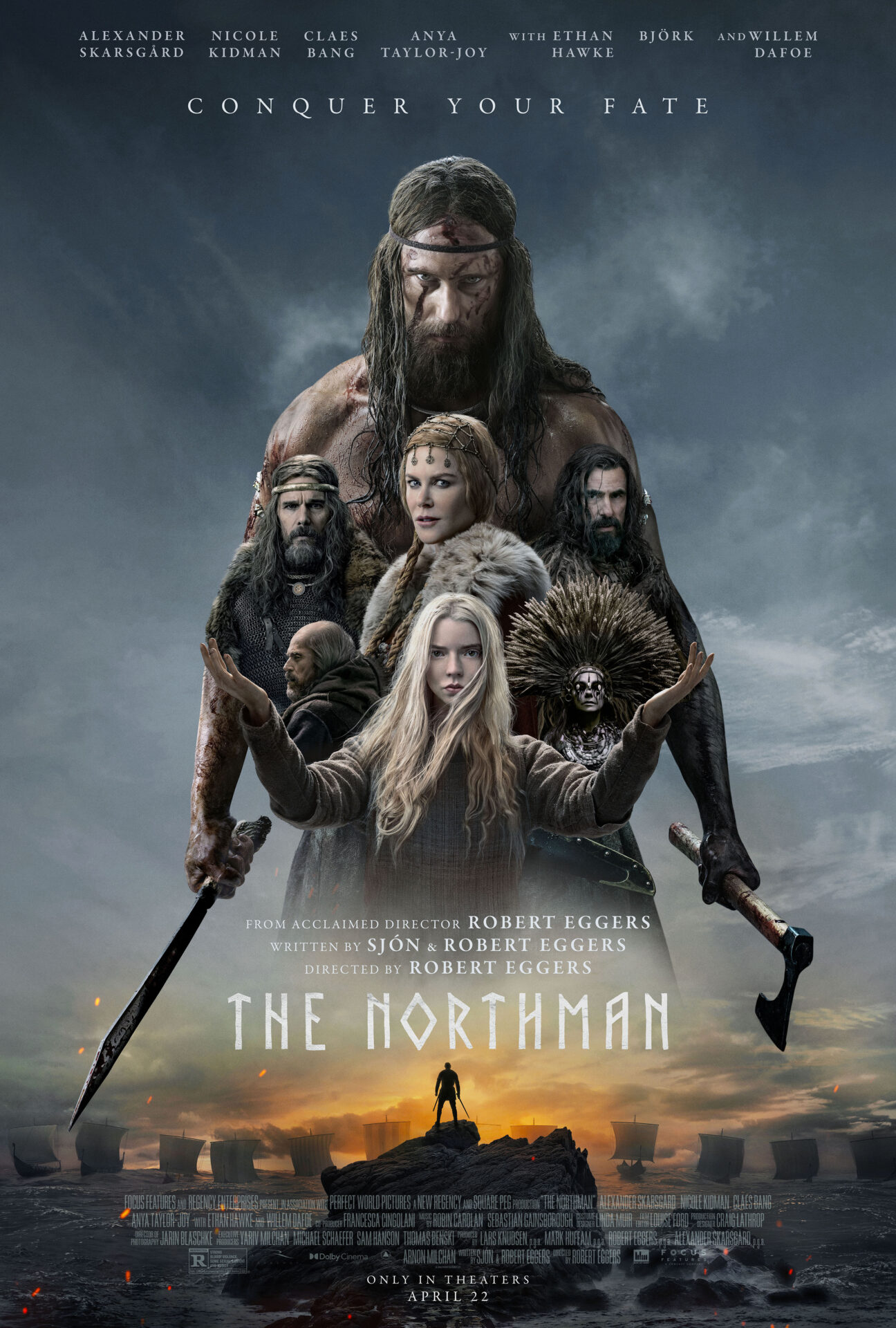 From there he elaborated, “In meetings people are really insecure and eager to please. But it’s a strict hierarchy. If people at the top say something is good, people fall in line.”

He didn’t stop there, he went on to say, “Also, menial trivial bullshit stuff becomes very important to people. As an actor the value placed on how important something is can become laughable to me.” 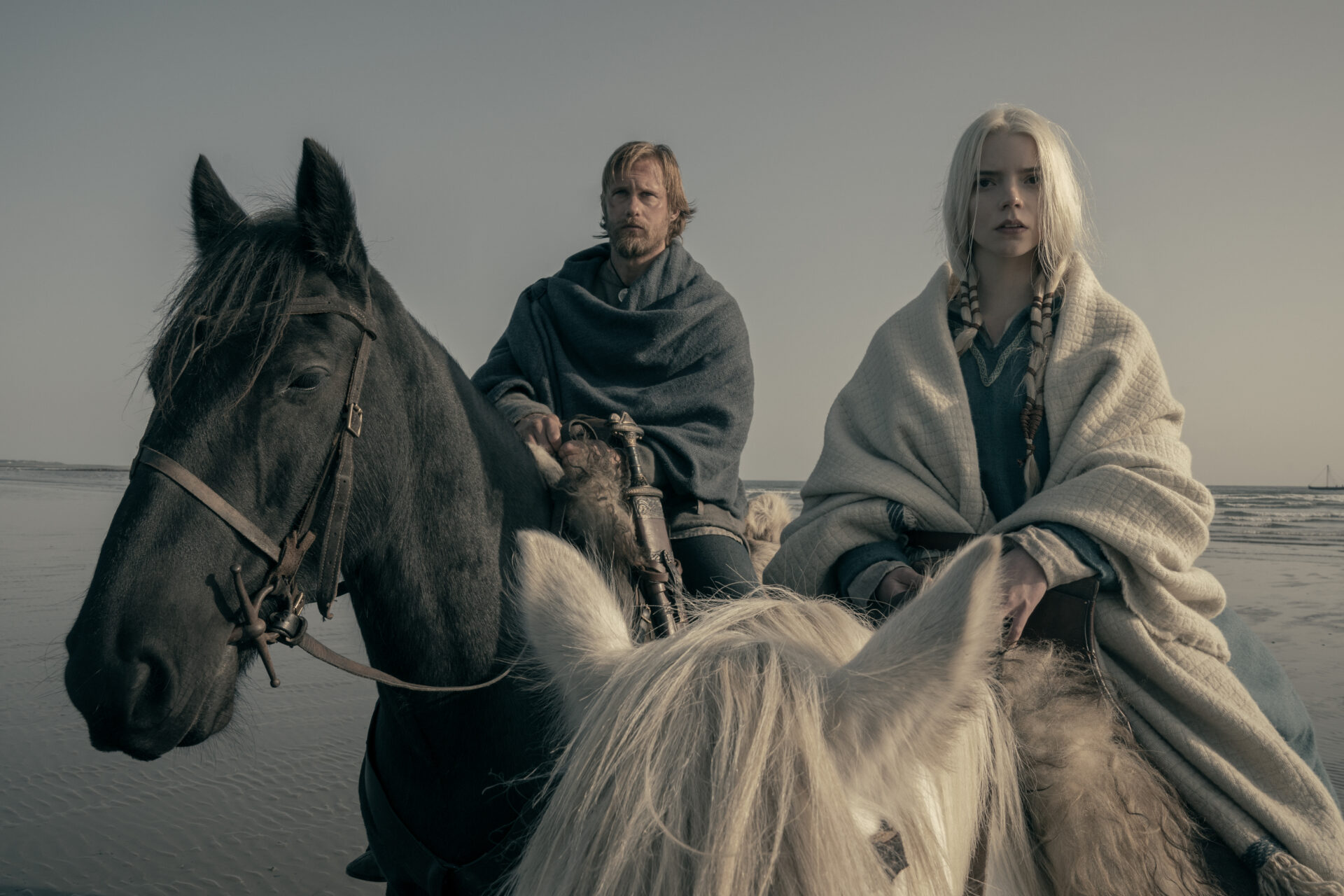 Skarsgard would also comment on his own wealth saying, “I live an incredibly privileged life. I don’t really have to work — I’ve made enough. I could retire, which is extraordinary.”

“But I don’t feel the need to broadcast that with expensive clothes or cars. That radiates insecurity,” he stated. “When you see somebody with a $1 million watch? That’s peacocking. It can feel like they’re overcompensating.” 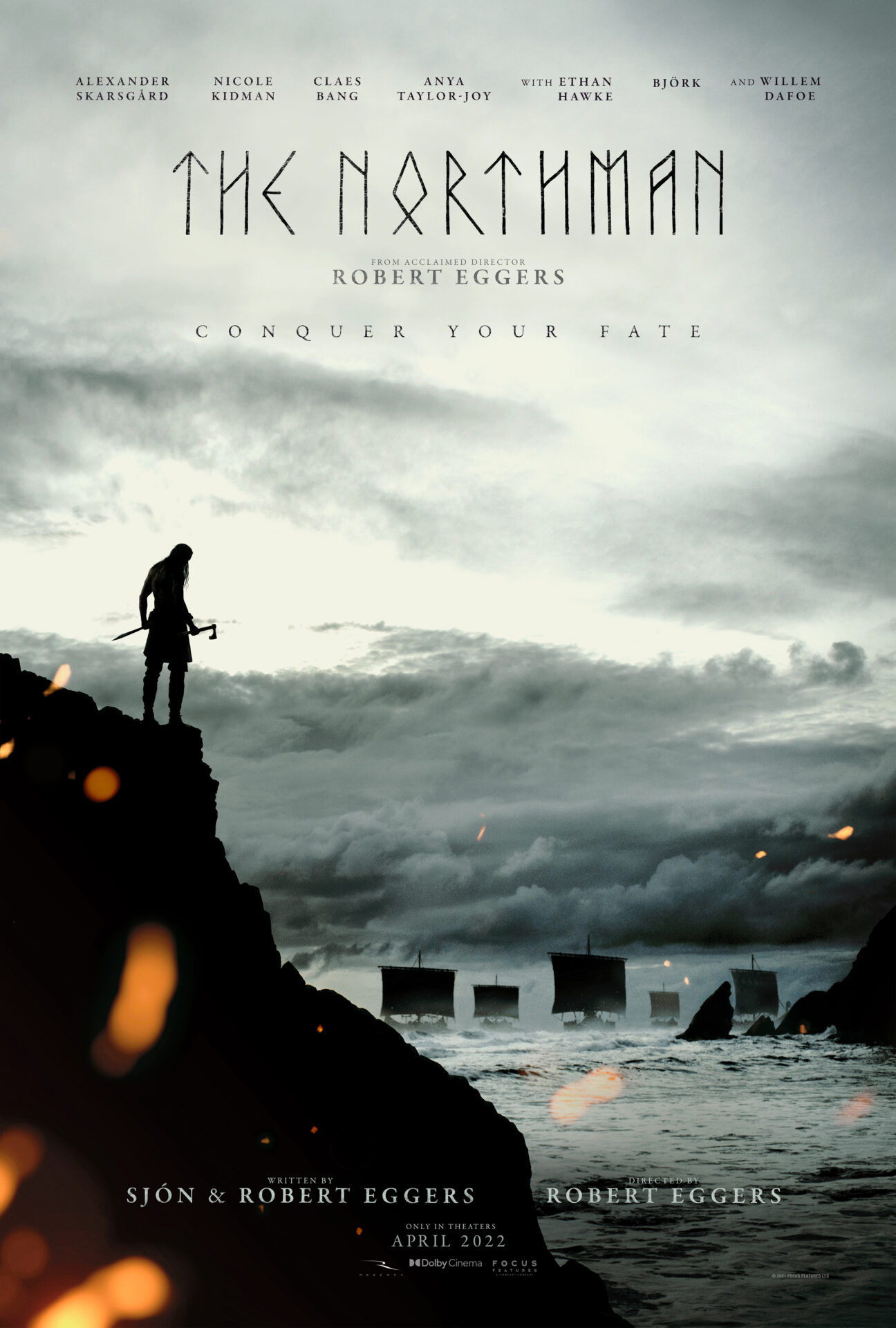 Skarsgard plays Prince Amleth in The Northman. The official description for the film states, “Young Prince Amleth is on the cusp of becoming a man when his father is brutally murdered by his uncle, who kidnaps the boy’s mother. Fleeing his island kingdom by boat, the child vows revenge.”

“Two decades later, Amleth is a Viking berserker raiding Slavic villages, where a seeress reminds him of his vow: avenge his father, save his mother, kill his uncle. Traveling on a slave ship to Iceland, Amleth infiltrates his uncle’s farm with the help of Olga, an enslaved Slavic woman — and sets out to honor his vow,” it concludes. 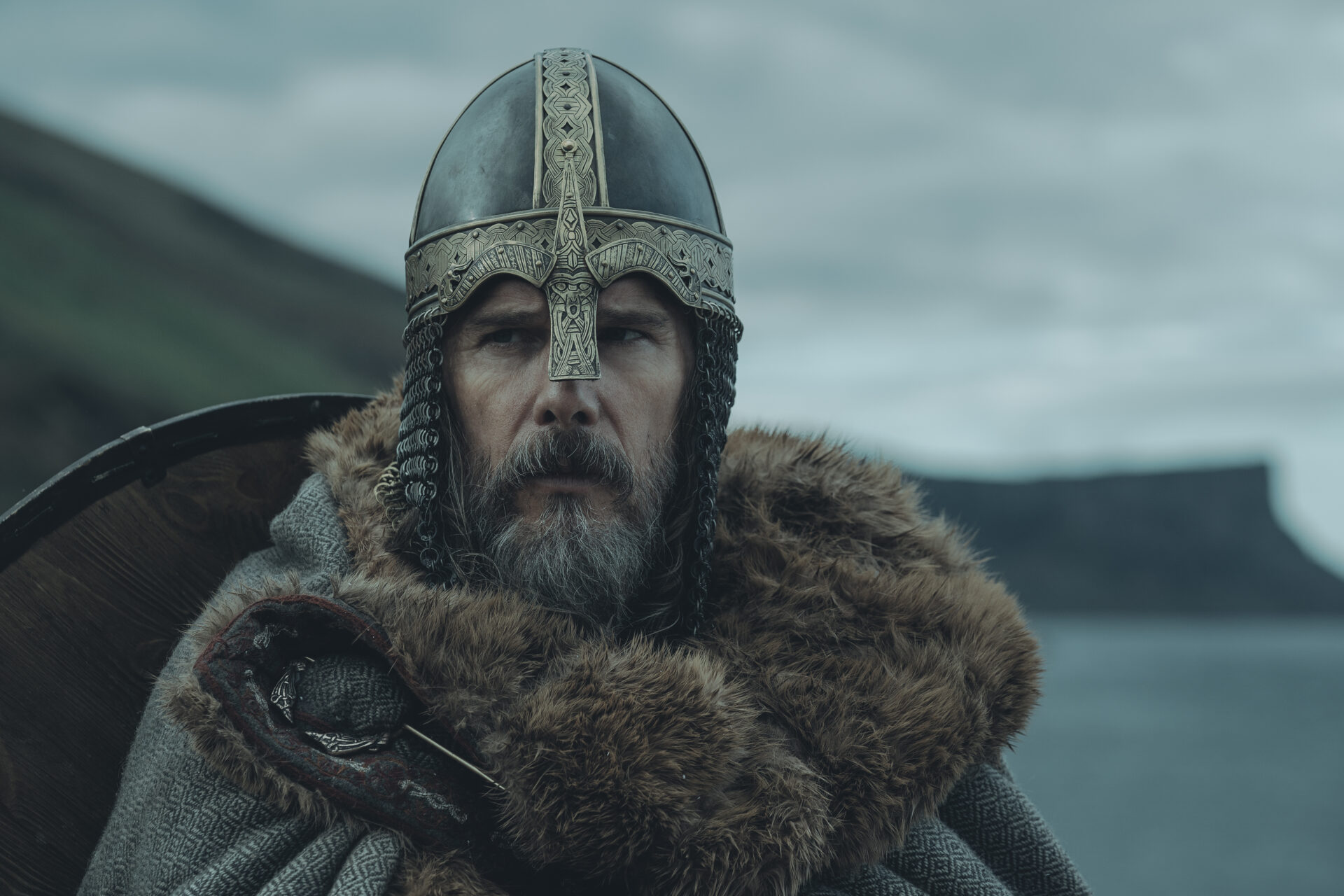 In the production notes provided by Focus Features for the film, Skarsgard provided some details about this character, ““The Vikings believed that some people had a spirit animal living within them that would manifest itself on occasion in different ways.”

“For women it was often a sea creature but for men it was a fox or a wolf or a bear and in Amleth’s case, it’s both wolf and bear — Beowulf, if you will. Before the big raid on the Slav village, we watch him take on the strength and ferocity of a bear combined with the agility and nimbleness of a wolf,” he added. 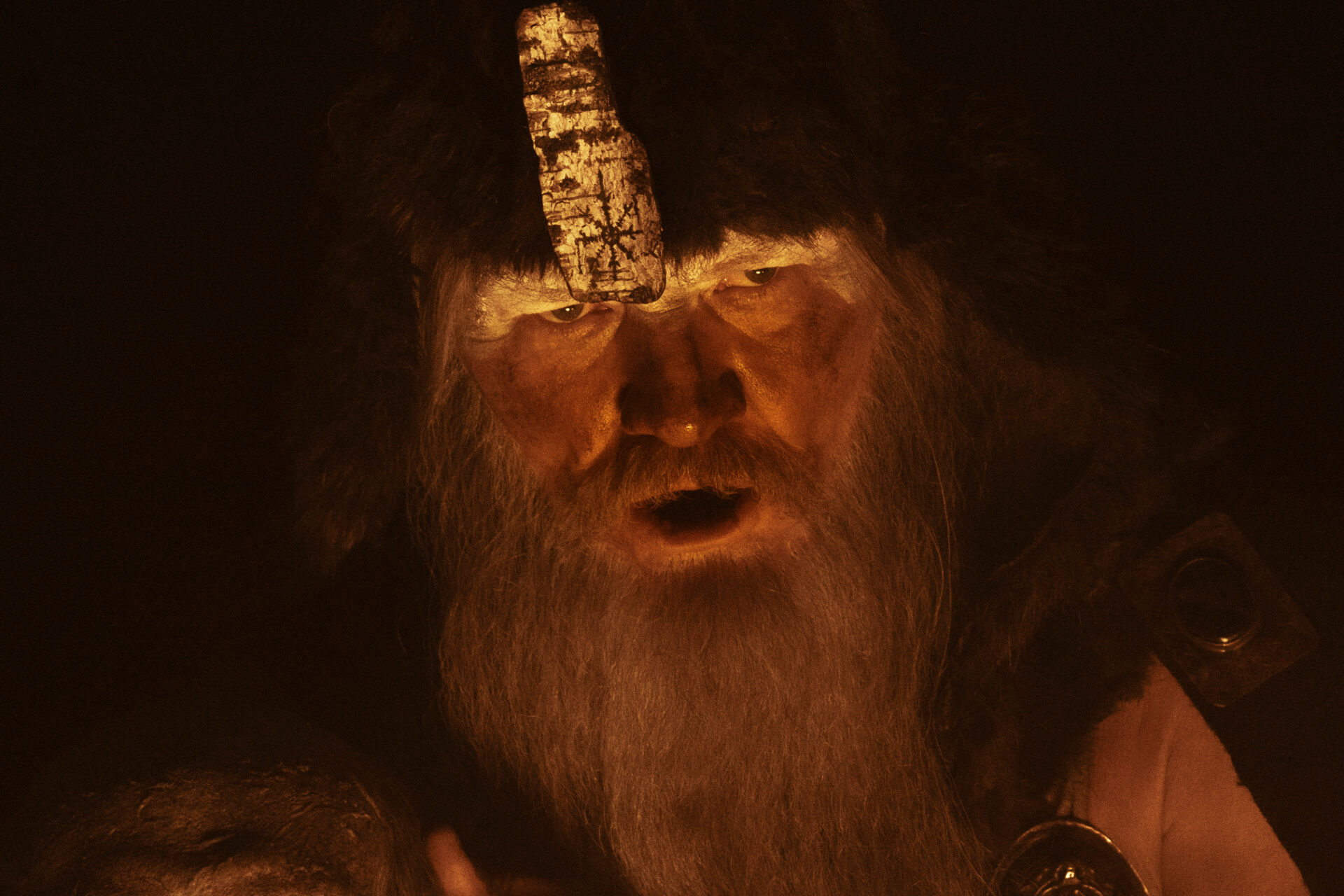 Skarsgard also likened the film to Hamlet. He said, “The most famous story of family revenge in literature is Hamlet.”

He added, “Hamlet’s key influence and predecessor is the Scandinavian legend of Amleth and that’s essentially the movie we’ve made, infusing the flavors of the old Norse myths with the dry, laconic language of the Icelandic sagas and retaining the supernatural elements from the Amleth legend.” 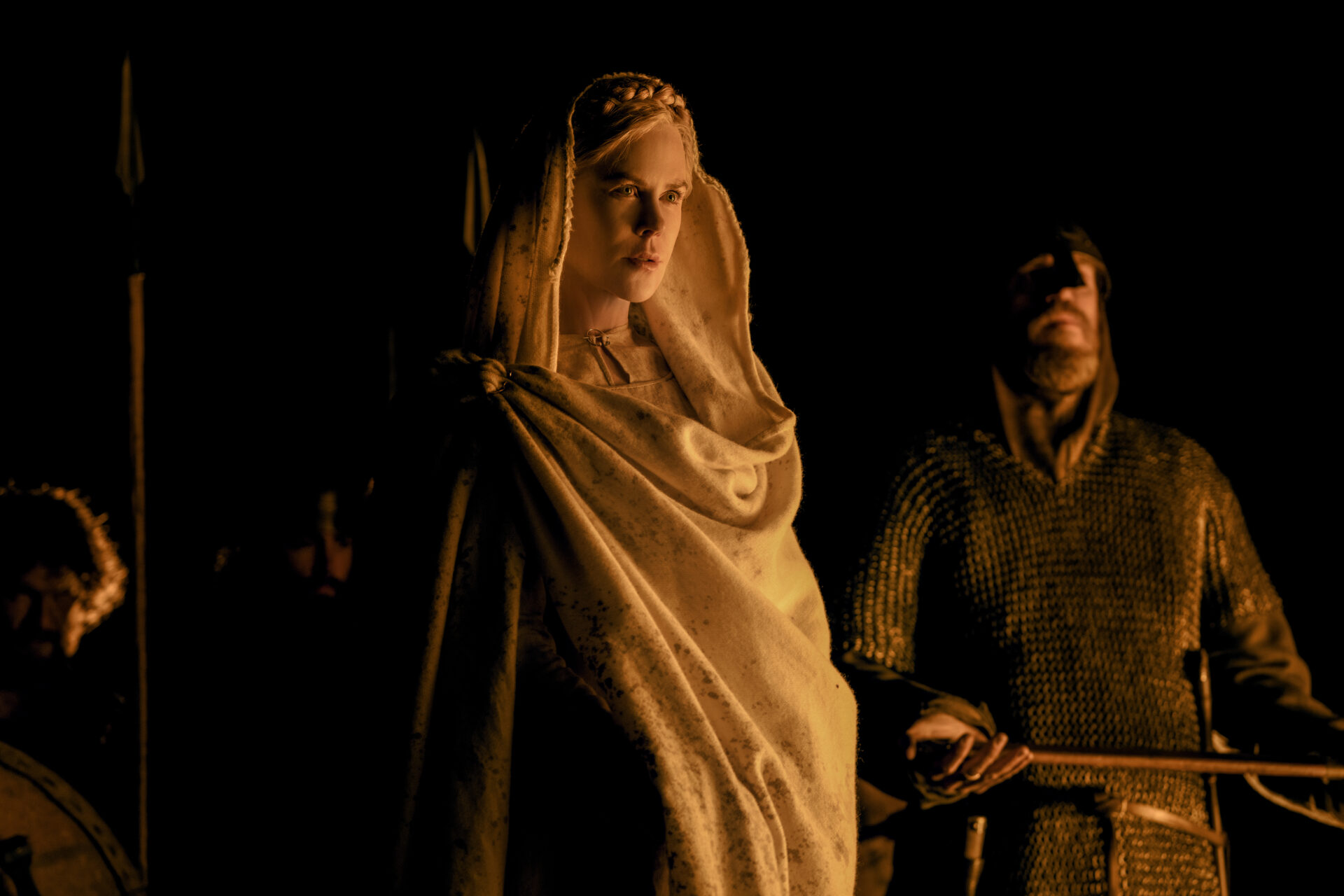 The film arrives in theaters on April 22nd. It is directed by Robert Eggers and alongside Skarsgard stars Nicole Kidman, Claes Bang, Anya Taylor-Joy, Ethan Hawke, Willem Dafoe, and Bjork.

What do you make of Skarsgard’s comments about Hollywood? Do you plan on checking out The Northman?