Fans have called out the English translation of Ghostwire: Tokyo for seemingly changing a line of dialogue to add a “property of theft” message that was not found in the original game. 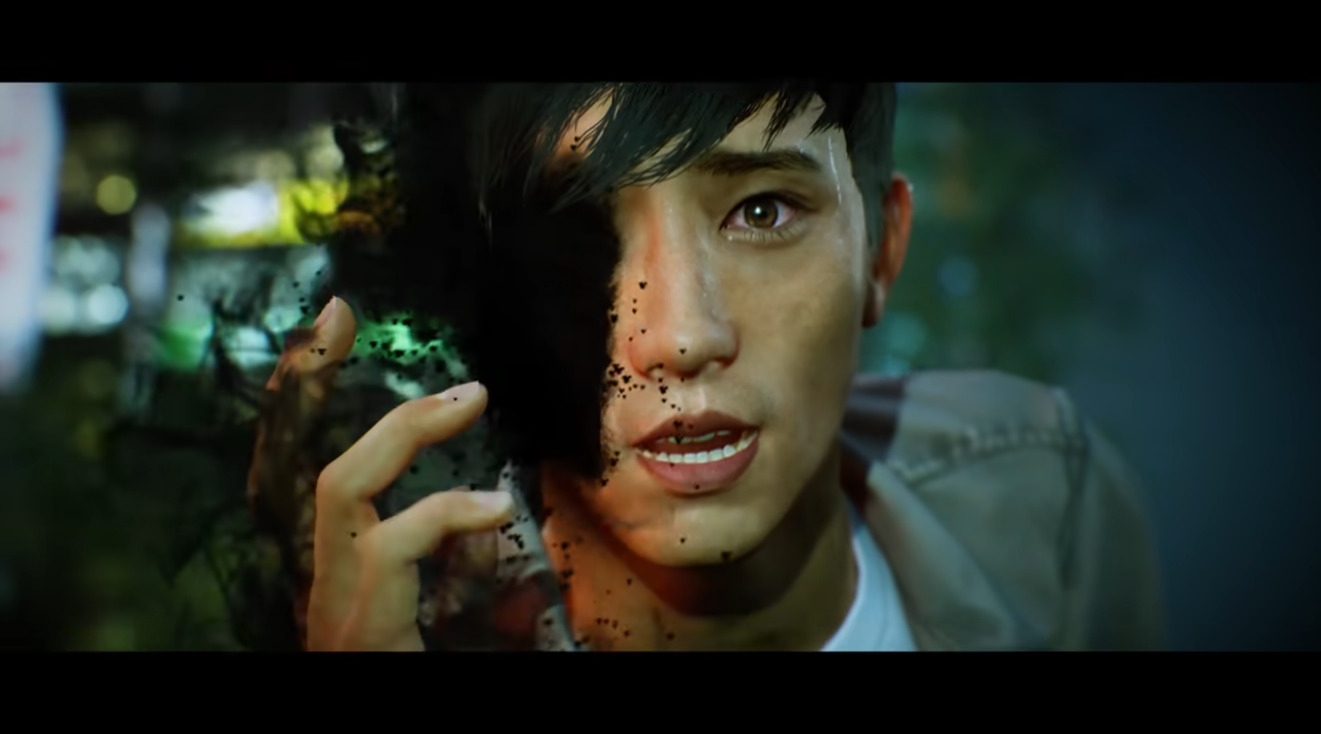 The edit in question appears during a scene wherein, after protagonist Akito and former cop-turned-spirit-companion K.K. lose track of one of an antagonistic barrier forger, the latter recommends they go to a local shrine in hopes of finding a new tool with which to counter their foes.

“That seems like kind of a long shot…” whines Akito. “Never know ’til you try,” KK quips back. “After all, I found that bow of yours inside a shrine.”

“You mean ‘stole?'” Akito replies, to which his ethereal roommate deflects, “All property is theft, kid”.

However, after fans dug through the various official translations of the scene, many found this did not reflect what was written in the original Japanese.

Twitter user @iuntue claimed that not only was the Japanese line “Who knows, really.”

Not only that, but similar to the English version, the Chinese line – with the entire game likely having to meet their content laws – states “the world belongs to the people.”

the original Japanese line, as seen in a clip shared by @iuntue, reads “さあ どうだろうな” or “Sā dōdarou na”, which can also be translated according to machine translations as “I wonder how” (via Google Translate), “I don’t know” or “well, I don’t know” (via DeepL).

In any case the original line, seems to suggest KK is being coy about considering their taking of the bow as outright theft given the circumstances of most of Tokyo’s population having seemingly vanished into thin air with monsters and spirits being left in their place.

While the English line could be taken as sarcasm or a wry excuse, many took the phrase to be a case of English localizers forcing their political beliefs into the game’s translation. 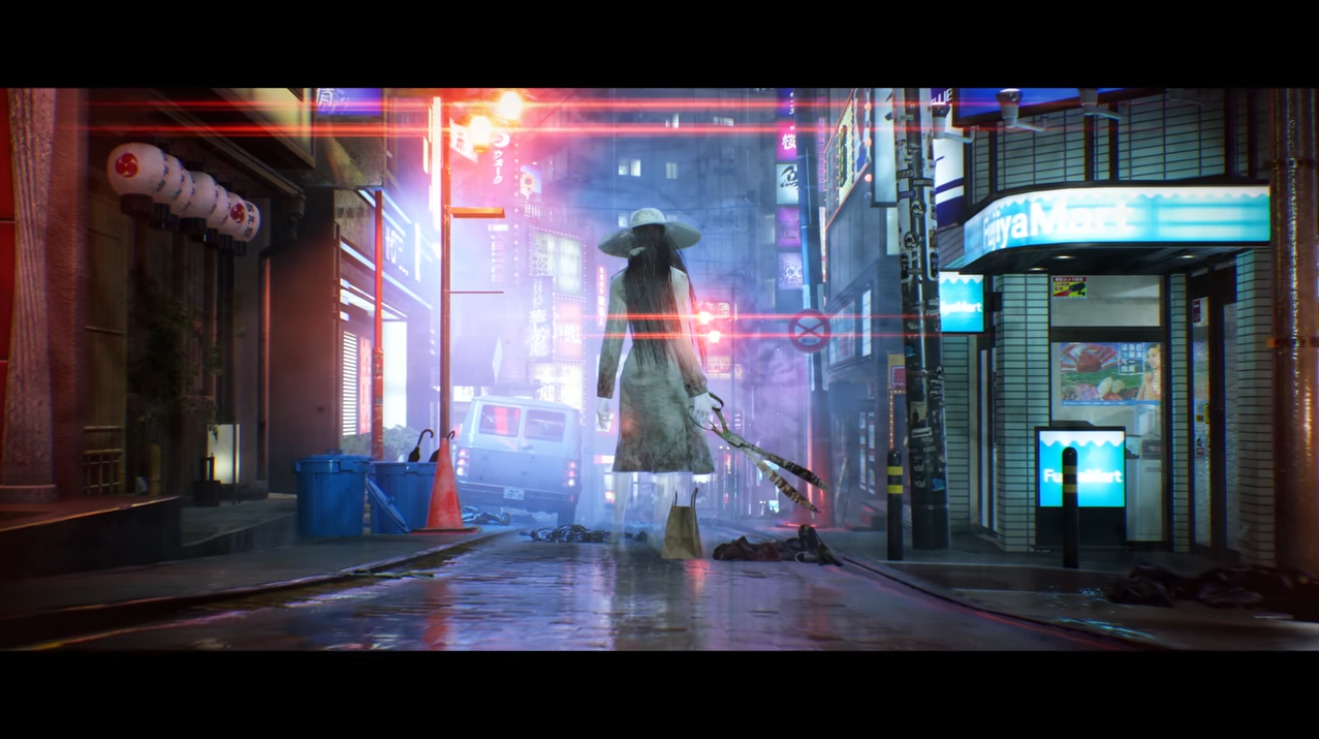 To make matters worse, the game’s only English subtitle track recites the script of the English dub, rather than provide a more direct translation of the original Japanese text.

“All property is theft, therefore, I pirated Ghostwire Tokyo,” mocked @ChronoTR1GG3R, suggesting a lost consumer one way or another. 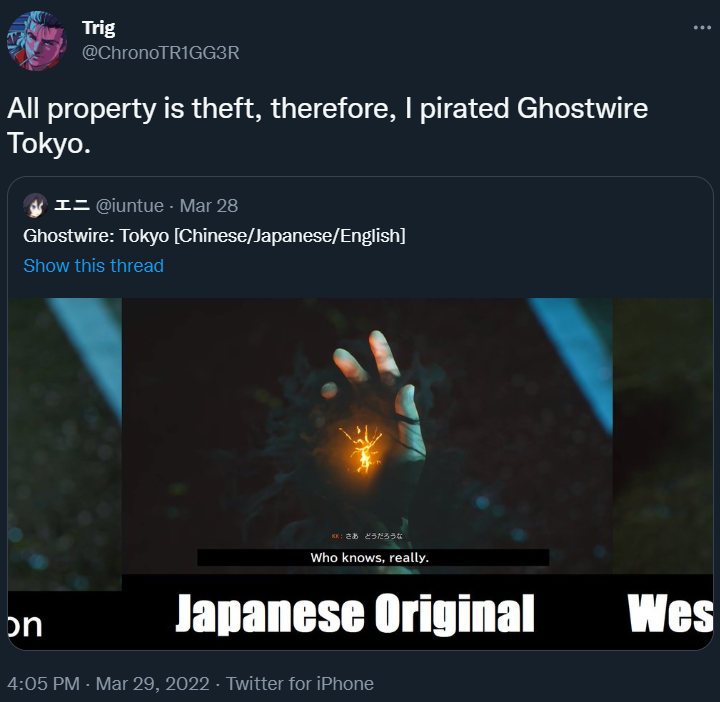 @Emersom_Biggins queried, “Still trying to figure out if that ‘All property is theft’ line from KK in Ghostwire was the actual line in translation or some commie s–t some ‘loocalizer’ shoved in there”

“Will they fix the translation of Ghostwire Tokyo or is it just another game to ignore?” asked @brushofvulpes.

“They altered the line ‘Who knows, really!’ to ‘All property is theft, kid!’ in Ghostwire Tokyo in the West for inappropriate, unprofessional and out of context propaganda!” stated @CrowYusuf in reply to VGC’s praise of the game as an “authentic representation” of Japanese culture compared to other such games made by Western studios like Ghost of Tsushima and Sifu.

“I call THIS real ‘cultural appropriation’, not your crap!” they asserted. 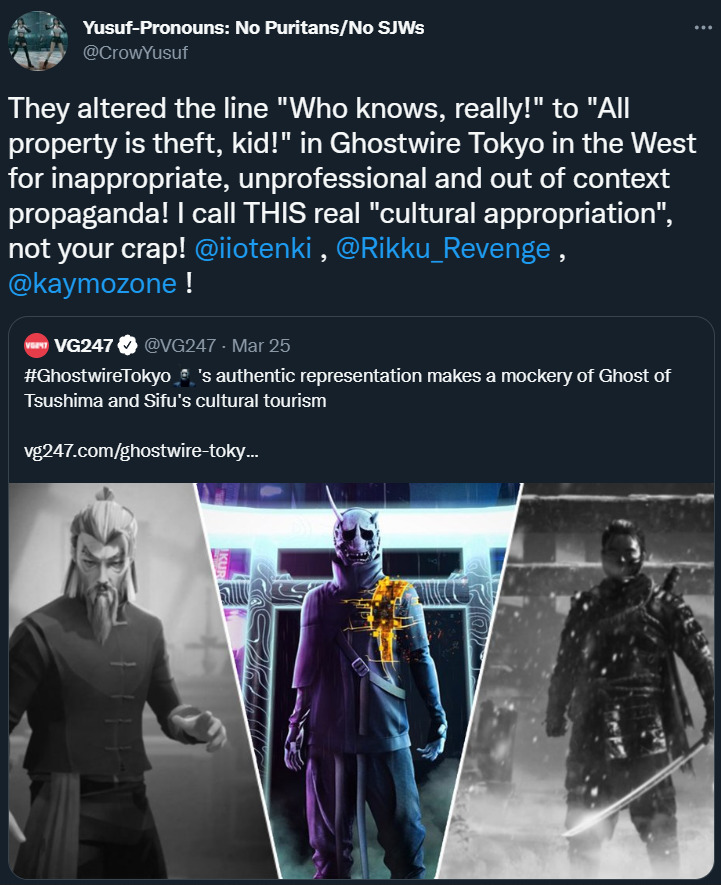 The phrase “property is theft” was coined by French anarchist and socialist Pierre-Joseph Proudhon in his 1840 book “What is Property? Or, an Inquiry into the Principle of Right and of Government.”

Therein, Proudhon argues that if he can claim slavery is akin to murder without prompting further discussion – the power over to remove a man’s mind, will, and personality being no different than removing his life – then owning a property should be akin to robbery. 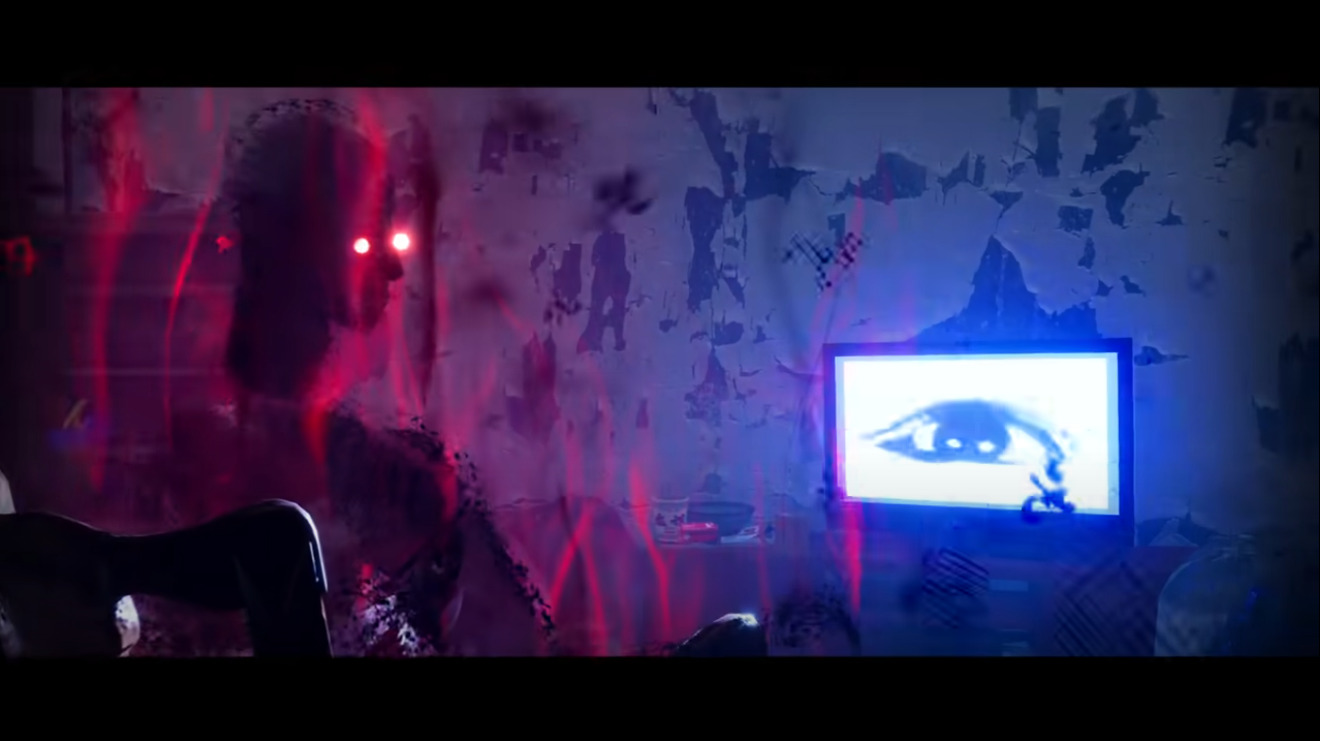 While the term has been used by supporters of socialism, communism, and Marxism, usually to imply or advocate for the abolishment of private property, they do so in spite of Karl Marx himself criticizing Proudhon’s phrase as self-refuting and unnecessarily confusing.

In Marx’s opinion, claiming property was theft was to acknowledge “the existence of property,” and thus Proudhon had “entangled himself in all sorts of fantasies, obscure even to himself, about true bourgeois property,” i.e. property used to make commercial gains rather than for personal use. 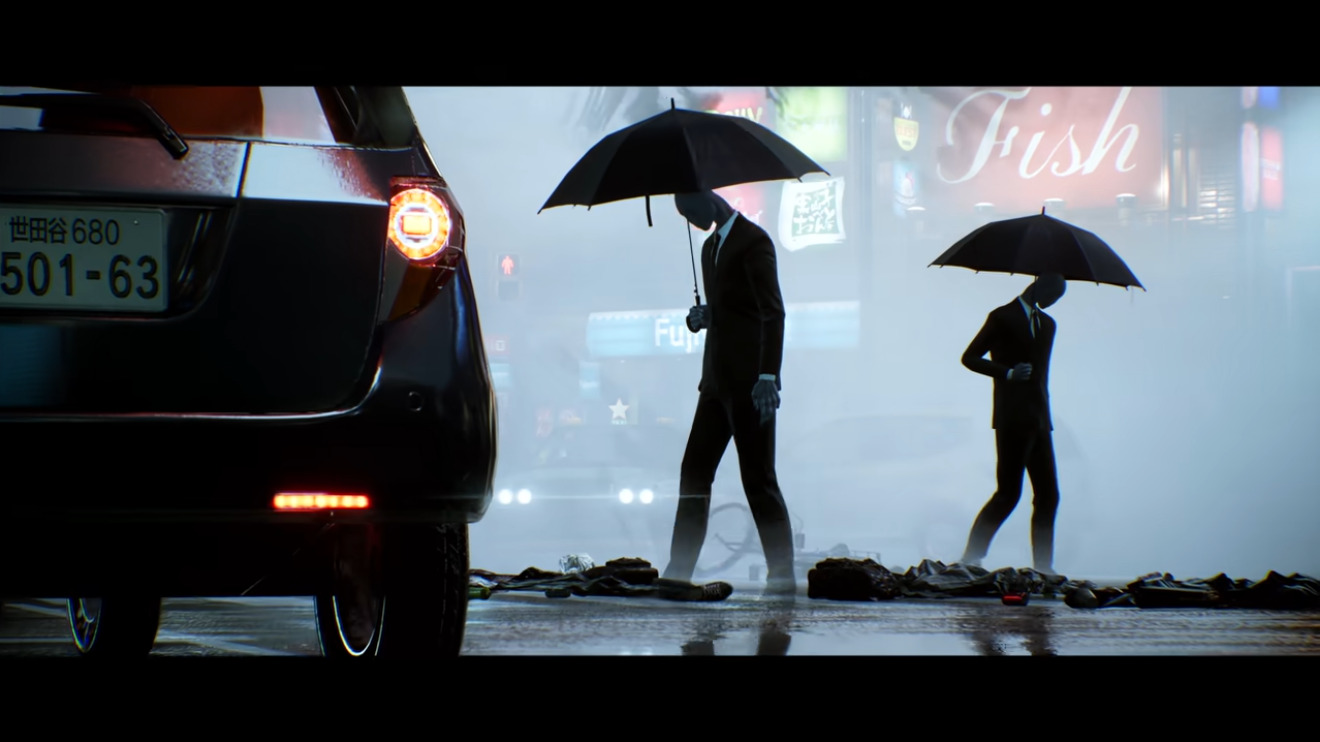 What do you think of this edit made to Ghostwire: Tokyo in its English localization? Let us know on social media and in the comments below!

NEXT: NEO: The World Ends With You Localization Changes Script To Insert Anti-Capitalism Dialogue Line