Marvel Studios released their first teaser trailer for the upcoming Thor: Love and Thunder film and what is showcased in the trailer makes it very clear that the film will leap off of Avengers: Endgame’s biggest mistakes.

That big mistake in Avengers: Endgame was the idea that Thor needed to go on a journey to “be who I am rather than who I am supposed to be.”

After leaving Valkyrie in charge of New Asgard, Thor informs her that he has no idea what he’s going to do saying, “For the first time in a thousand years I have no path.” While he might not have a path he does have a ride and boards Star-Lord’s Milano and prepares to set off with what he calls the Asgardians of the Galaxy. 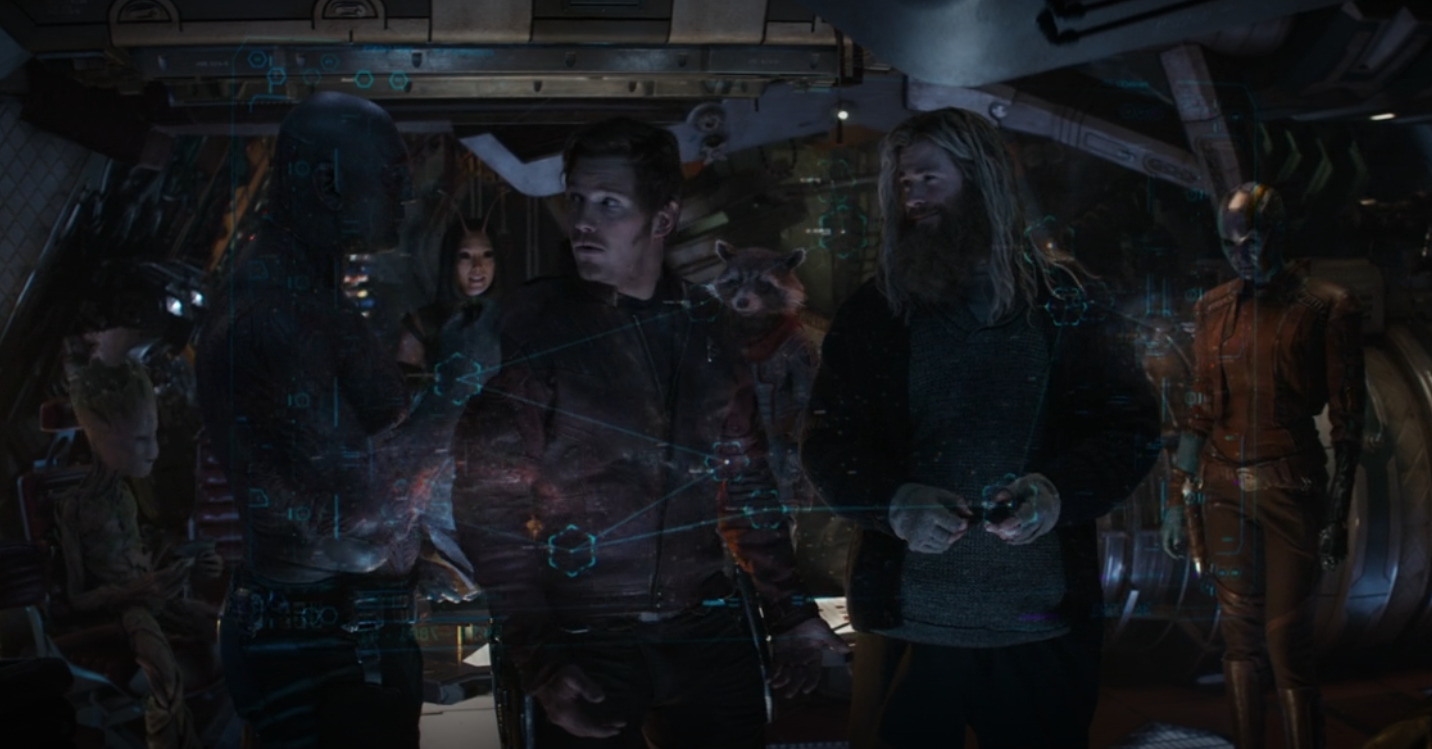 This ending made absolutely no sense if you’d been following Thor through any of his movies. The entire point of the first film was made abundantly clear in a bit of riveting dialogue between Hemsworth’s Thor and Anthony Hopkins’ Odin as Odin strips Thor of Mjolnir.

Thor argues with Odin, “There won’t be a kingdom to protect if you’re afraid to act. The Jotuns must learn to fear me, just as they once feared you.”

Odin replies, “That’s pride and vanity talking, not leadership. You’ve forgotten everything I taught you about a warrior’s patience.”

“While you wait and be patient, the Nine Realms laugh at us. The old ways are done. You’d stand giving speeches while Asgard falls,” Thor retorts.

Odin then shouts back, “You are a vain, greedy, cruel boy!” To which Thor yells back, “And you are an old man and a fool!”

Odin then replies, “Yes. I was a fool to think you were ready. Thor Odinson, you have betrayed the express command of your king. Through your arrogance and stupidity you’ve opened these peaceful realms and innocent lives to the horror and desolation of war!”

He then enchants Mjolnir saying, “Whosoever holds this hammer, if he be worthy, shall possess the power of Thor.”

The film then takes Thor on a journey to show that he is worthy to wield Mjolnir. He earns the right to wield it when he sacrifices himself in order to save his friends  after Loki sent the Destroyer to kill him.

As the film ends, Odin even tells Thor, “You will be a wise king.”

Not only did the ending in Avengers: Endgame make absolutely no sense given the major lessons Thor learns are self-sacrifice, duty, and even a touch of humility something he is clearly eschewing at the end of Endgame, but as bad as Thor: Ragnarok is it rejects the ending of that film too.

Thor learns again in Ragnarok that his duty is to the people of Asgard and not to the city of Asgard. Idris Elba’s Heimdall informs him, “You save us from extinction. Asgard is not a place…it’s a people.”

As the film ends he becomes the King of Asgard only to forsake his duty to his people in order “to be who I am.” A narcissistic statement if there ever was one that completely rejects the hard-earned lessons Thor had learned and the way of life he began to embrace.

The trailer for Thor: Love and Thunder interestingly enough picks up with Thor trying to figure out just who he is because he’s literally abandoned his duty and responsibility to his people. He’s literally run away from leading a upstanding and righteous life to join a group of criminals that might just happen to make the right decisions here and then.

An opening monologue sees Hemsworth’s Thor state, “These hands were once used for battle. Now, they are but humble tools for peace. I need to figure out exactly who I am.”

In the next line the narcissism from Avengers: Endgame rears its ugly head, “I want to choose my own path. Live in the moment.” He then makes it abundantly clear that he’s given up any duties or responsibilities he once had, “My Super Hero-ing days are over.”

The trailer then appears to show him gallivanting across the universe aimlessly until he comes across the corpse of a giant beast.

Now, I’m sure people will argue, it’s setting up character growth. Of course, it shows him wandering aimlessly and being a narcissist. He’ll learn and grow from that and by the end he might even save the day and defeat Christian Bale’s Gorr the God Butcher.

The problem with that is Thor had already learned all of these lessons in the very first film of the franchise. While he notes in that film there is a lot more to learn, he has definitely gained humility, a deepened respect for his father and his wisdom, the value of self-sacrifice, and the duty and responsibility to protect his people whether that’s Jane Foster, Sif, and The Warriors Three, or the entirety of Asgard.

This new teaser trailer and how it depicts Thor looks like a poor man’s reboot of the original Thor film rather than another daring adventure in the story of Thor where his strength, wits, courage might be tested.

And that’s not even addressing the fact he’s more than likely going to get replaced by Natalie Portman’s female Thor.

What did you make of new teaser trailer?

NEXT: How “Female Empowerment” Has Destroyed The Art Of Storytelling